He changed. He is not the same man you fell for and you are not yourself because of it.

Now, you are tired. You are exhausted from your relationship with him, from thinking, hoping, investing, crying, forgiving and waiting for something that will make everything right again.

You are tired, but you are still putting up a fight because you can’t imagine giving up on love.

What you don’t see is that it wouldn’t be giving up on love. It would be letting go of something that’s not right for you, of something not meant for you.

He is not what you deserve. He is far from it. He doesn’t see all your efforts.

He doesn’t see that candlelight dinner you made because something came up and he couldn’t come. He doesn’t respond to that sweet goodnight text you sent him.

He ignores any attempt at you having a heart-to-heart conversation. He is there and he isn’t there at the same time. 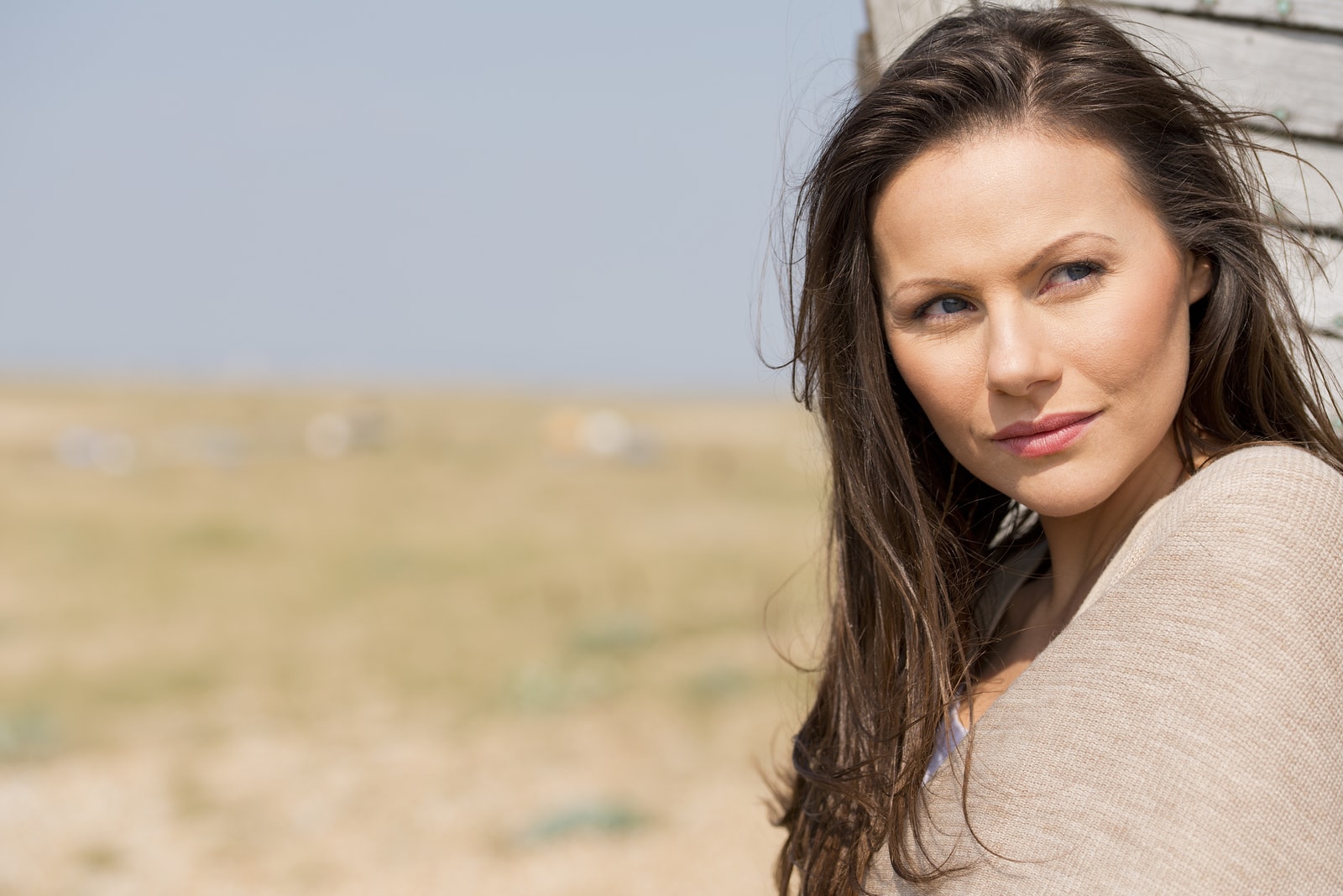 He doesn’t ask about the things that make you feel down and upset. He doesn’t feel happy when something good happens to you.

He doesn’t even remember to ask how your day, went let alone anything else. You feel like you don’t exist and like your feelings don’t matter to him, and it’s tearing you apart.

All he cares about is himself and that his needs are met. Everything you say or do he takes for granted like he is entitled to everything he is getting from you.

He doesn’t see the need to reciprocate because he is not missing anything.

He has your full attention at all times. You listen to everything he has to say even if it’s not something that you find interesting.

You repay his coldness with warmth and sweetness. You hug his distances. You do your best to show him just how much he means and he, as always, does absolutely nothing.

Open your eyes and see the selfish him. The one who expects you to be at his beck and call every time he feels like it and finds it convenient. 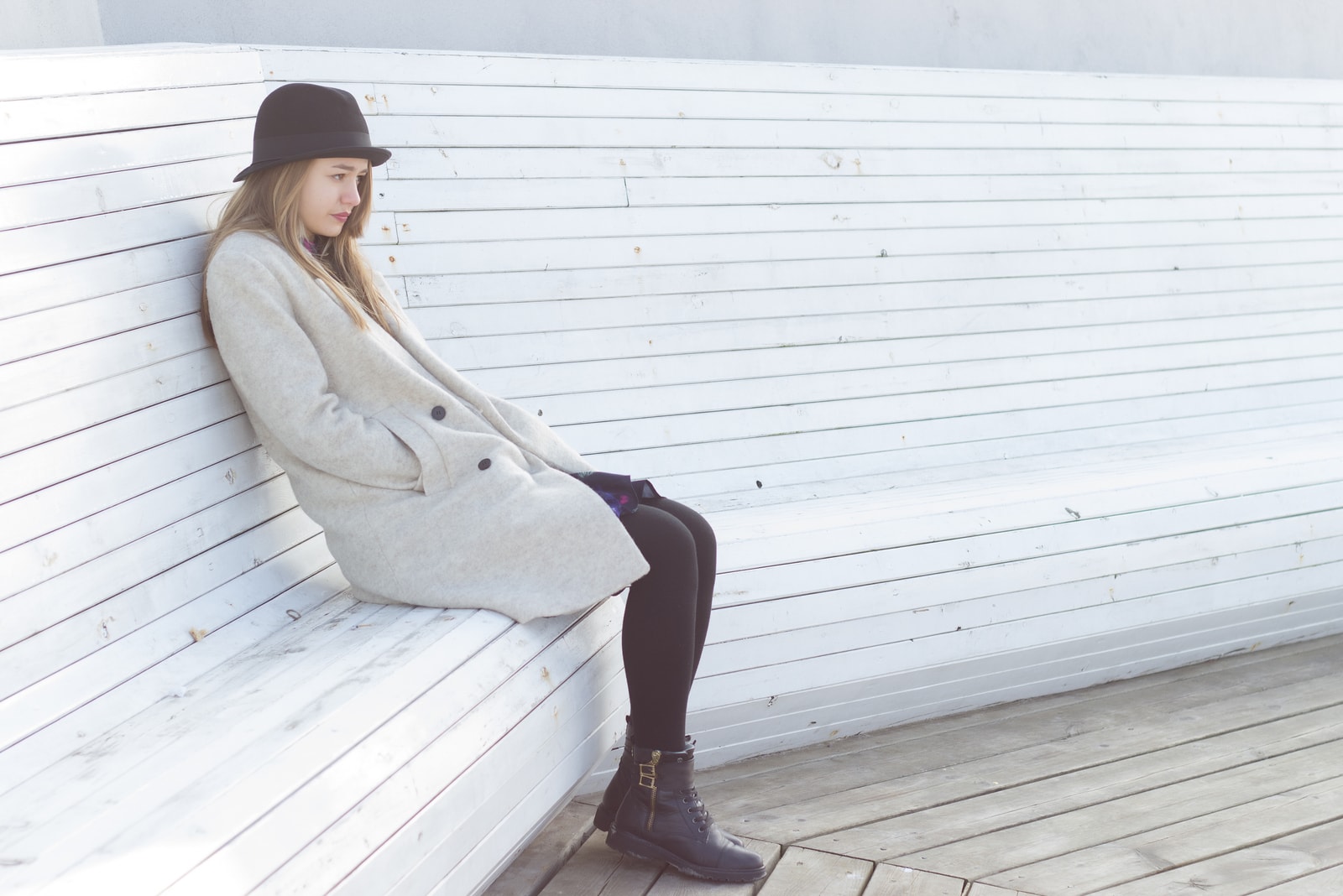 The one who just takes without giving anything back. The one who will never value and appreciate you.

Trust that little voice inside of you screaming that he can’t be trusted. That his kisses are cold. That his hugs are not as tight as they used to be.

That he doesn’t show affection in the way that he used to. That his mind is elsewhere when he is with you.

A woman always knows, you know, when something is off. It’s just a matter of time until you’ll be ready to face the truth.

Remove that blindfold and see that he doesn’t love you in the way you deserve to be loved. It’s preventing you from loving yourself.

He is building up your insecurities. He is making you question whether you are the real reason things aren’t working out.

He is making you think that you are hard to love when he should be thanking the heavens for your love.

Stop holding on to that magic beginning the two of you had. He was the man of your dreams. Your happiness meant the world to him. 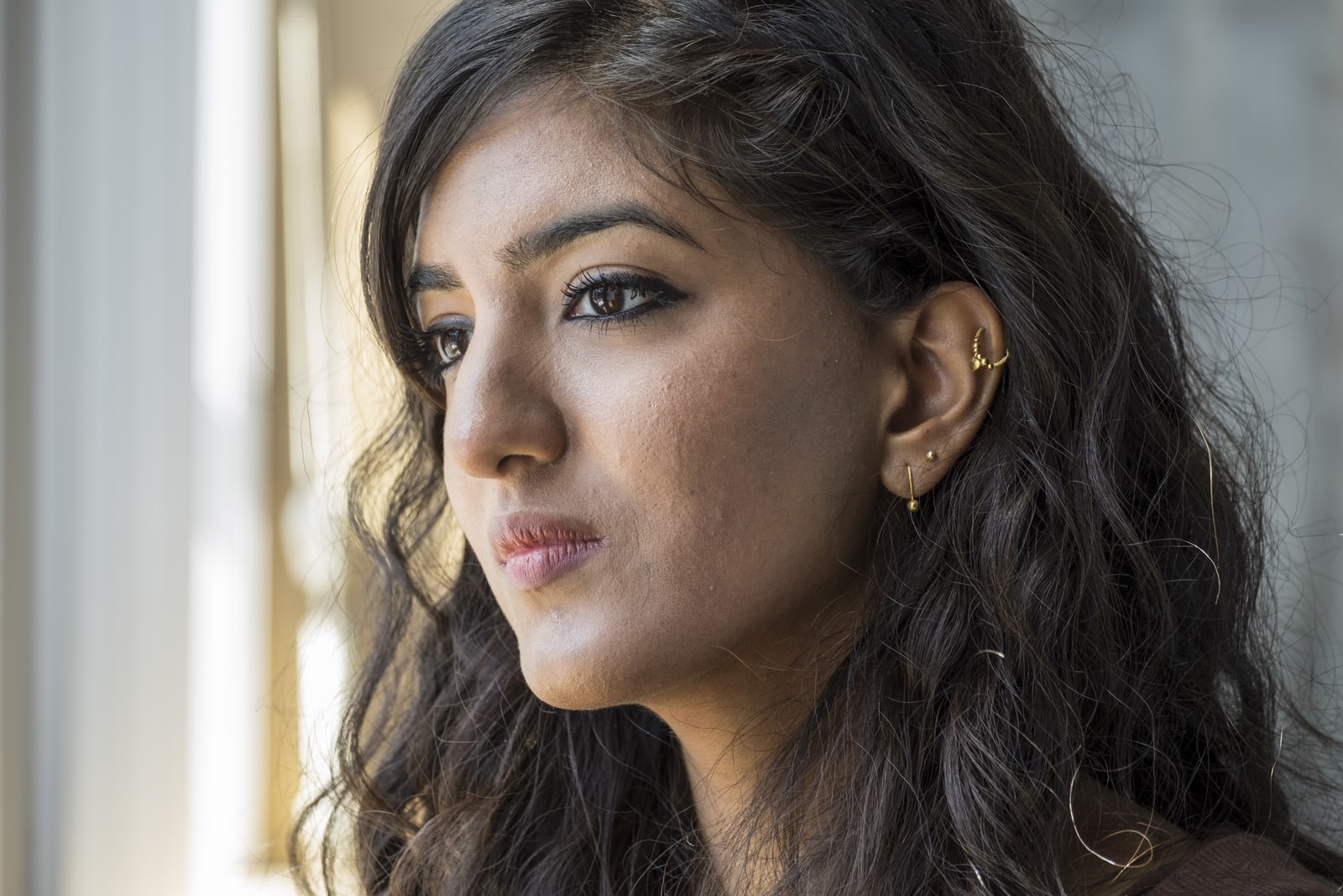 His texts were never late. His free time was all yours. You had his full attention. Unfortunately, that’s not the man you have standing before you now. He changed or he showed his real face.

Stop fast forwarding to that place in the future where the two of you are happy. Where he will be ready to make the next step.

Where he will stop treating you poorly. Where all the goodness you see in him will surface. Where he will love you like you should be loved.

See him for who he really is and not for who you want him to be. See your strength and walk away from him.

Don’t be scared to walk alone into the unknown when what you do know is failing you in every aspect.

Don’t stay because things won’t change for the better. They will only get worse.

Don’t stay where you feel unloved, unnoticed, betrayed and underappreciated. Be brave! Be your own hero! Love yourself! Make yourself happy! 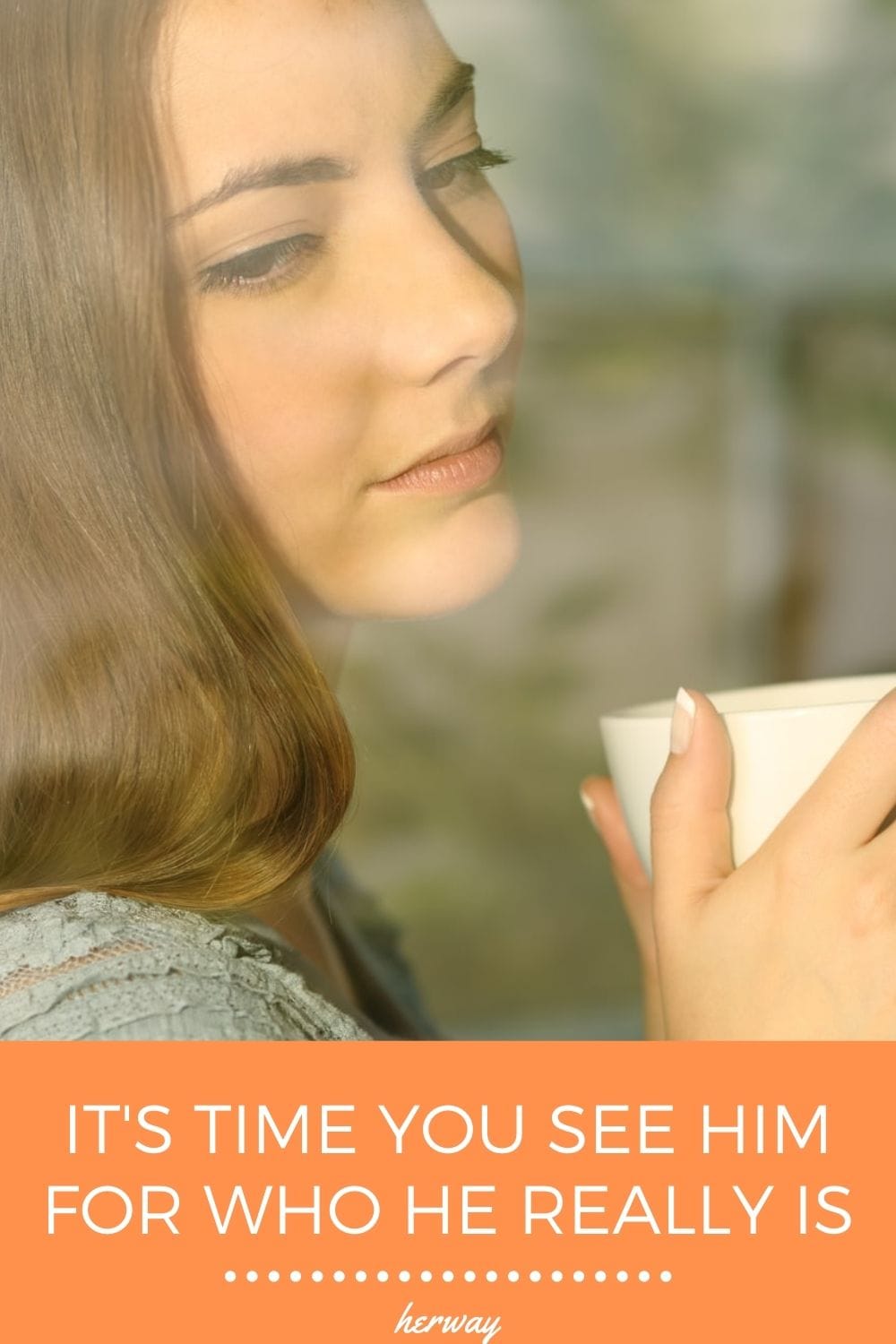