She won’t walk away because of her faded feelings, she’ll walk away once she gets tired.

She asked what’s wrong, you said everything is alright. But, to her, there wasn’t a single thing that felt right.

She asked you what she can do to make things better. She asked you if it was something she had done that made you change your behavior.

She asked you if you still loved her and you answered her with a completely dull face: “Of course I do!” and told her to stop being so clingy and to stop feeling too much. You didn’t even use the word ‘love’, you just said, “I do”.

But your “I do” was so empty and loveless. 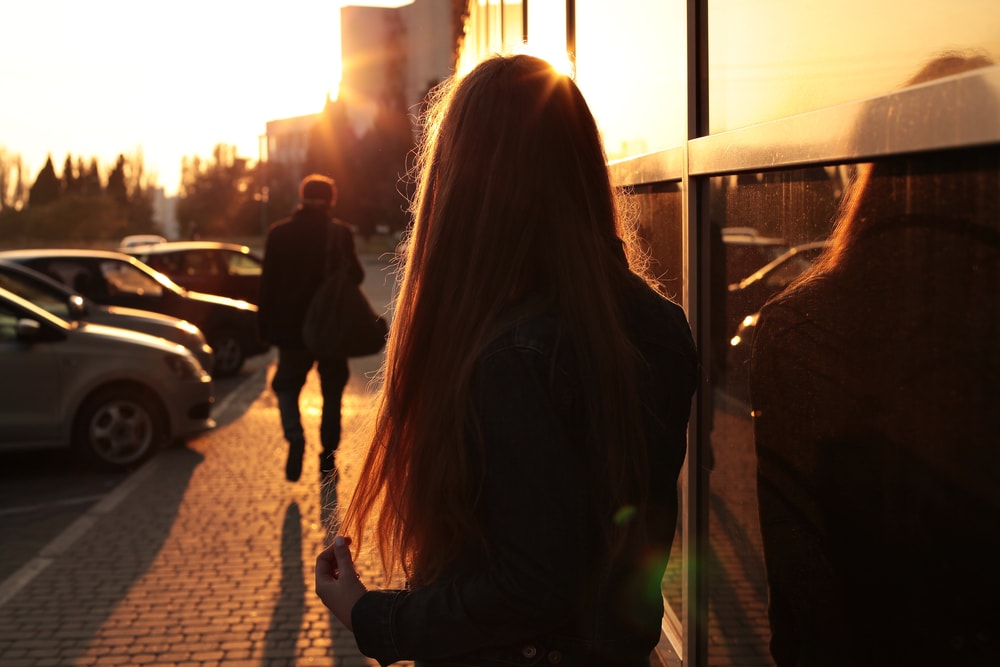 You seemed tired of someone who loves you to the point of forgetting her self-love. Don’t be surprised once she gets tired of fighting for you in vain.

Don’t get surprised once she stops fighting for you.

You probably think you’ll have her forever. You think you’ll always have this woman who loves you unconditionally and who’s there for you no matter what.

I know that they don’t teach you these things in school, but life should’ve taught you by now never to take love or a person who loves you for granted.

Because love is a constant process of showing your emotions and trying—not something you do once and get to keep forever. I pray that you don’t learn this the hard way. 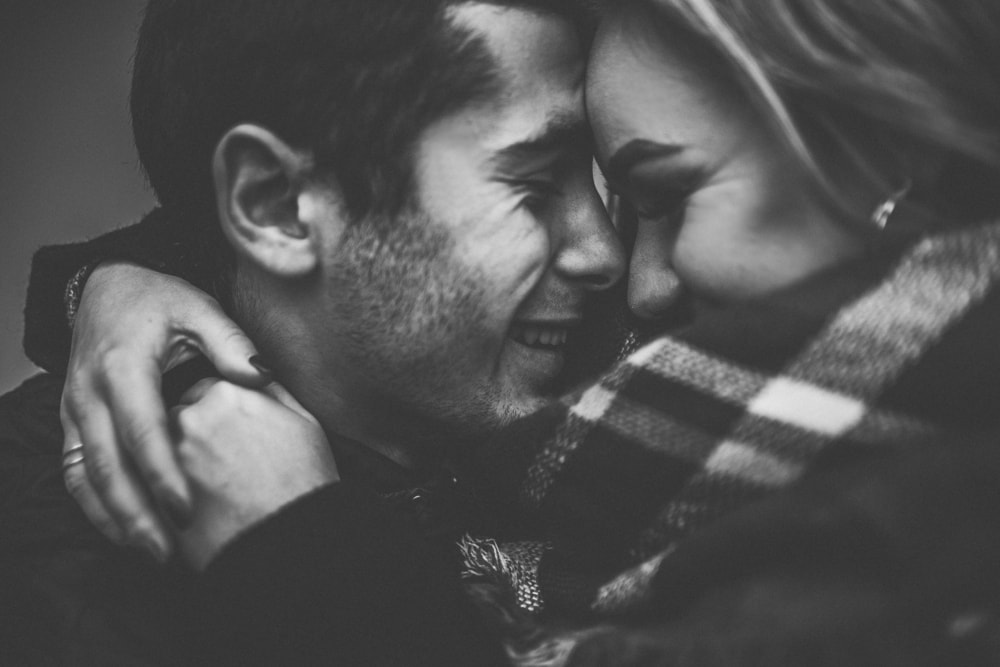 She’s been denying the pain you caused her. She’s been trying so hard to remain strong. She got up every morning and she pushed herself to get through that day with a huge smile on her face.

And you never tried to look beyond that smile. If you did, you’d see that she’s on the verge of breaking down.

But she had nobody to tell her it’s okay to not be okay and she felt like there was nobody to catch her once she falls to pieces, so she remained strong on the outside and she kept falling apart on the inside.

Actually, the one thing that taught her to be so damn strong was you. She had no other choice but to toughen up since you were never there for her struggles.

And then you went and did your own thing, constantly leaving her alone.

Someone needs to give you a heads up. Not because you deserve it, but because she deserves it. You know she’ll get tired of constantly being strong.

She’ll get tired of constantly trying and giving you everything without getting anything in return. 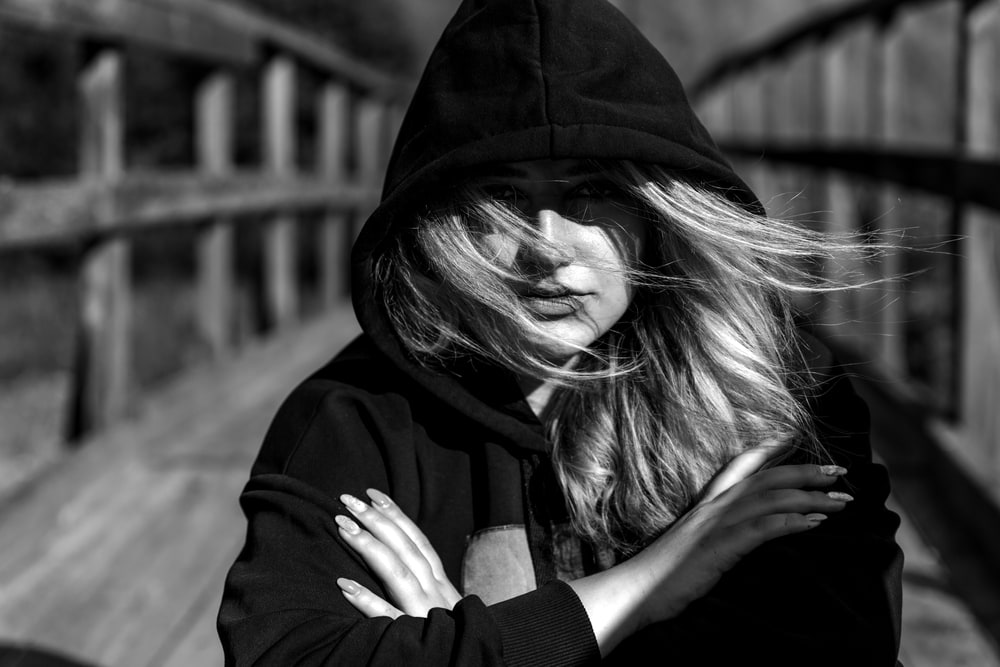 She isn’t asking for your money, she’s asking for your emotional support and a shoulder to put her head onto once life gets her tired. The worst thing is that you’re the one reason she feels constantly tired.

Because you keep letting her down. You keep pushing her away and you keep taking her for granted. You’re leaving her no choice.

Do you know what happens once a woman gets tired of being disappointed? She doesn’t start hating you. She starts realizing her worth.

Her heart finally tells her to stop wasting her time and makes her pack her things and leave. And once a woman you disappointed one too many times leaves, it’s forever.

It’s too late to change once she gets tired, you know? 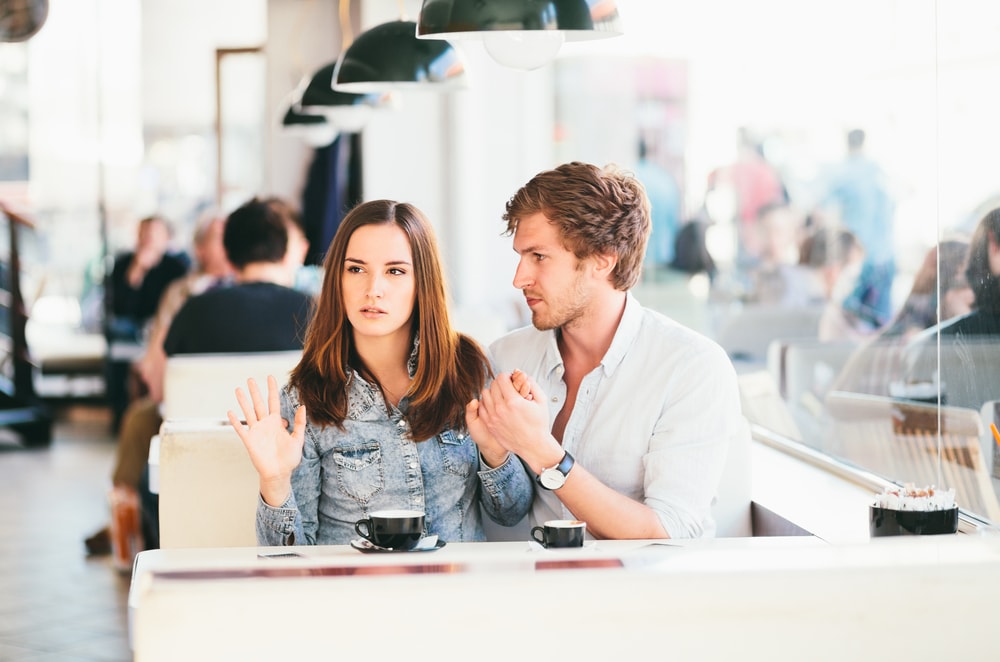 She will no longer be feeling too much and she’ll stop holding onto something and someone she should’ve let go a long time ago.

It’s too late to change once she gets tired. I pray you don’t learn this the hard way. 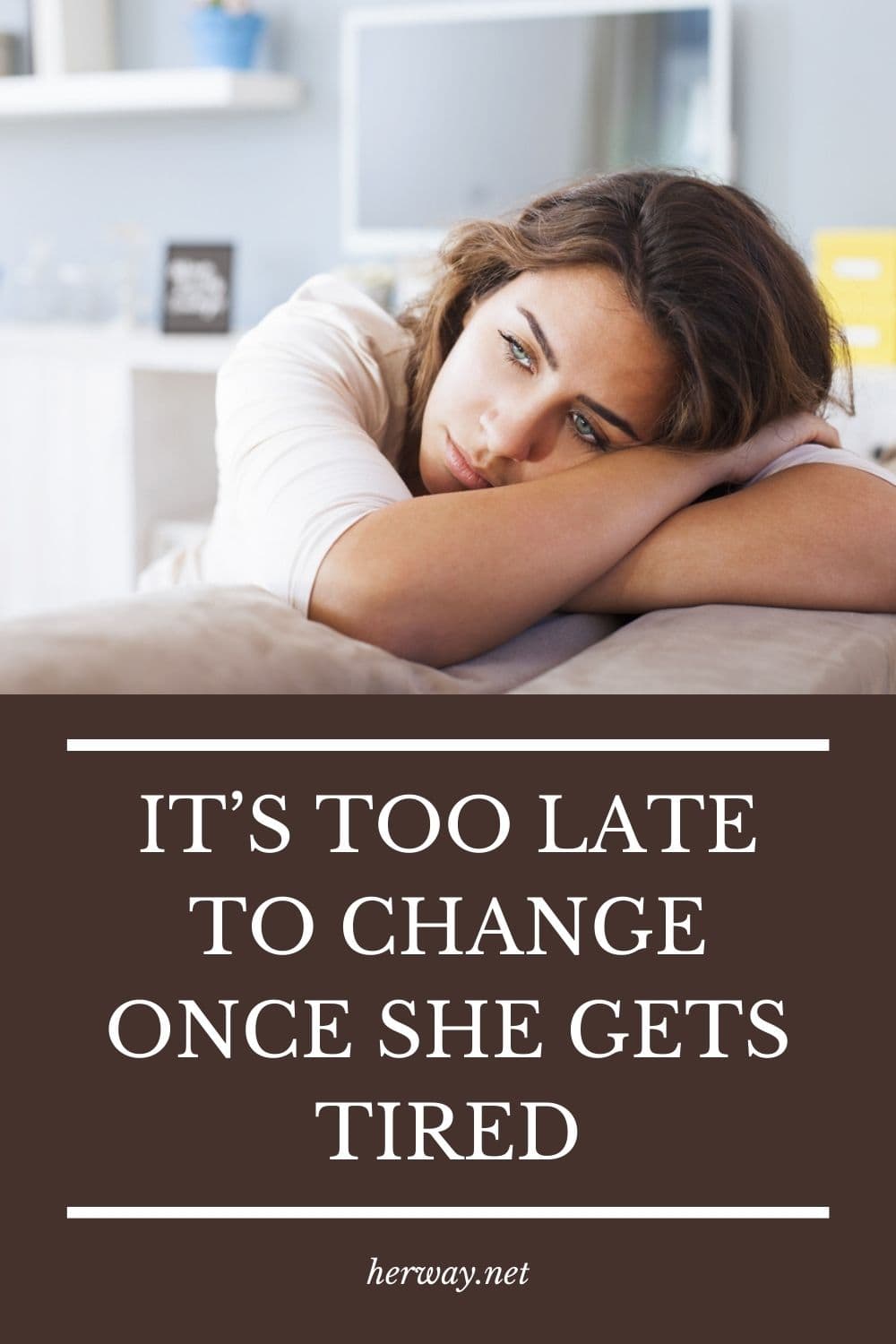 Wont be my first or my last