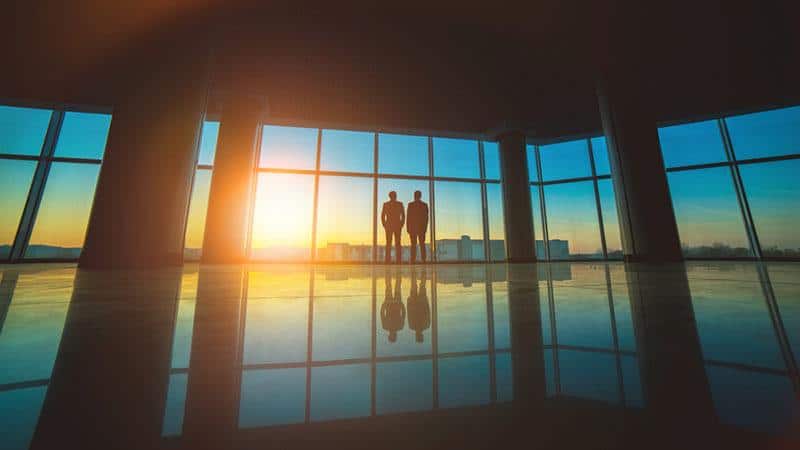 If you’ve ever had the misfortune to deal with a narcissist or a sociopath, you know very well how harmful their presence in someone’s life can be.

You are aware of what they can do to their victims and how dangerous they actually are.

However, what many people don’t know is that even though they have numerous similar personality traits, being a sociopath and being a narcissist is actually not the same thing.

And here are their 5 most important differences.

A narcissistic personality disorder is a mental disorder which gives you a distorted sense of self-importance—it makes you think that everything revolves around you, and you constantly act as if you were above everyone else.

However, what appears to be a case of extremely high confidence is actually a bunch of masked insecurities.

Narcissists need constant approval and only lie to themselves and everyone else that their self-esteem is not low.

On the other hand, an antisocial personality disorder is a mental disorder in which a person doesn’t have a sense of right or wrong nor does that person show any empathy or compassion.

These people don’t have a high sense of morality and rarely follow social norms.

Even though being a victim of a narcissist can seriously harm your mental health, leave inerasable scars on your heart and soul, and damage you beyond repair, dealing with a sociopath is way more dangerous.

Sociopaths have no scruples, and they don’t hesitate doing anything which will help them reach their goals—despite the consequences their actions might leave on others.

Also, sociopaths are usually physically abusive toward their victims, which can include both people and animals.

It is not rare for them to have a history of criminal offenses and to display socially unacceptable behavior.

3. Narcissists are self-centred while sociopaths are more interested in their victims

One of the crucial differences between these two types is their initial behavior toward their victims.

While narcissists are always concerned about themselves and ways to get admiration and approval, sociopaths will focus more on their subjects.

Being in any type of relationship with a narcissist means that everything revolves around them—they must always be praised, and they expect you to agree with them at all times.

In contrary, a sociopath makes it all about you—they do their best to get to the bottom of your personality.

When you first get to know a sociopath, they appear to be selfless people who will always hear you out and who won’t mind putting your needs in front of their own.

However, this is all a part of their technique and a way to take better advantage of you.

Another important difference between narcissists and a sociopaths is connected with their emotions—the way they feel them and especially the way they show them to the rest of the world.

While a sociopath has full control over their emotions and can fake them in any given moment, that is something a narcissist is rarely capable of.

Instead, narcissists really feel rage and anger when something doesn’t go their way and when their egos are hurt.

Sociopaths don’t feel anything wholeheartedly, and they can fake whatever emotion is convenient for their final goal.

5. Their manipulative techniques are not the same

Both narcissists and sociopaths manipulate their victims in order to give and do what they want. However, they do this in completely different ways.

They have a habit of directly insulting their victims and putting them down with the goal of completely destroying their confidence and self-image.

Narcissists will not hesitate to humiliate you in front of others and will do everything in their power to make you feel bad about yourself because they think it is the only way for them to heal their broken ego.

On the other hand, sociopaths use positive emotions to get to you.

They play with you using compliments and don’t mind persuading you that you’re above them.

In the beginning, a sociopath will make you feel important, wanted, and loved which only makes it easier for them to crush your heart later on.