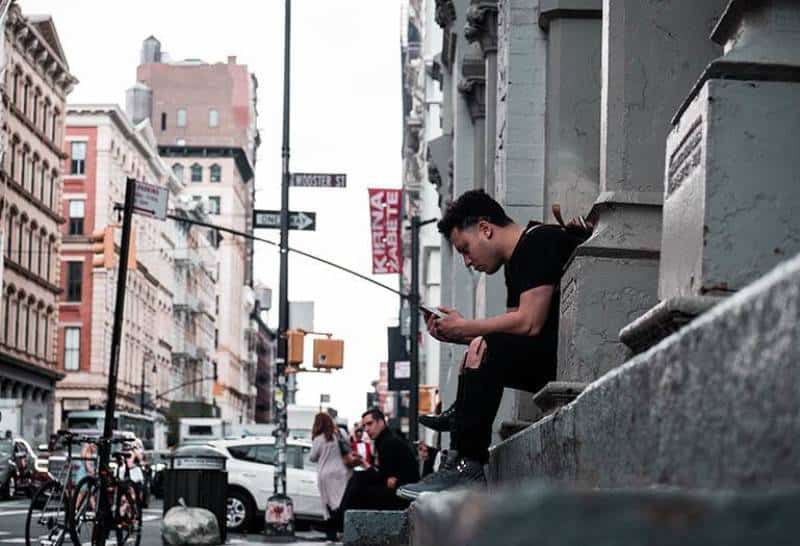 If a guy is really interested in you and the things going on in your life, you’ll know it.

He will never let you wait for his replies, he will try hard to make the conversation interesting and so on.

But if you sense that there’s something fishy about him and he all of a sudden starts ignoring your texts, making excuses or similar, he might be texting you only because he’s bored or lonely. 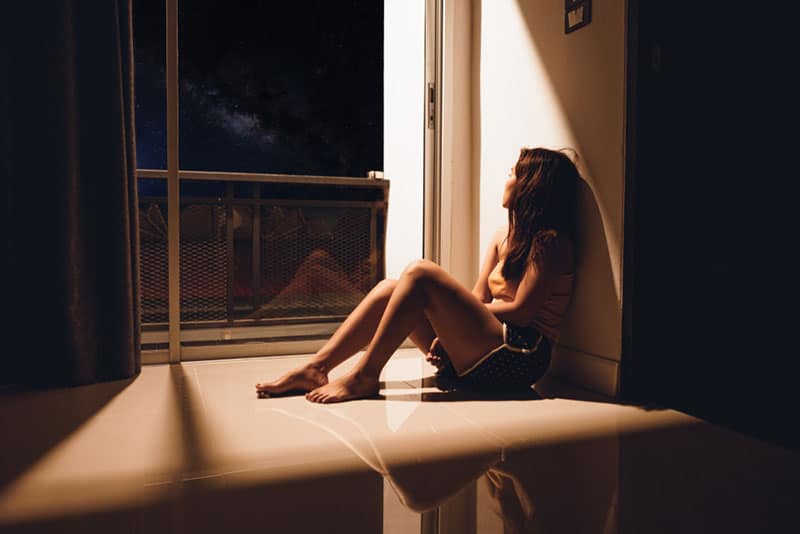 This can lead to great disappointment and in order to keep this from happening, here are some signs that will confirm to you if he’s only texting you for his selfish purposes.

He only sends you texts at night 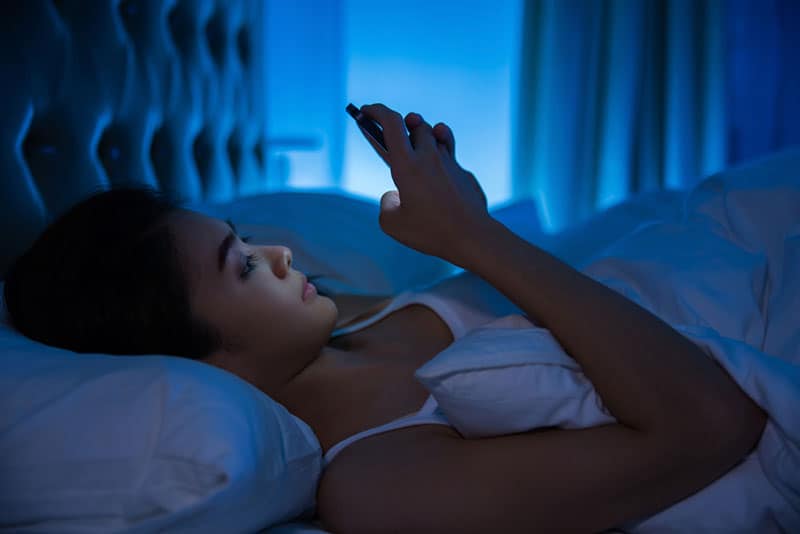 If he only texts you at night, it is the biggest indicator that he’s only texting you because he’s feeling lonely.

When he realizes that he’s unable to fall asleep, he will think of possible solutions to that problem.

And that is when he decides to text you in order to entertain himself a little bit and to kill the feeling of insomnia. 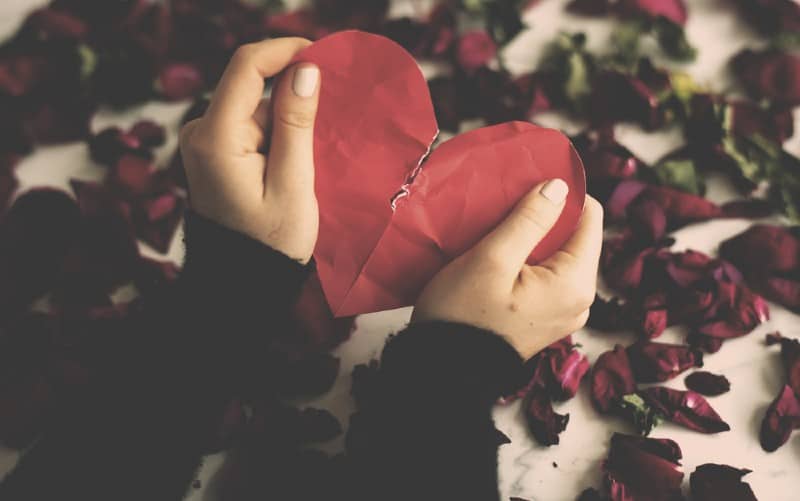 If he does this, know that his number one priority is himself and his egocentric nature.

He never suggests meeting up in person 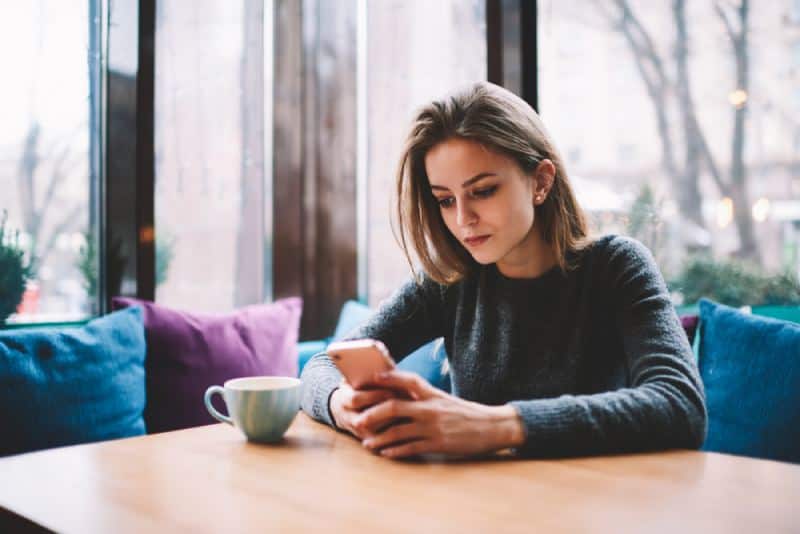 You talk to him about different things and he still never suggests that the two of you meet somewhere in person instead of constant chatting.

Sometimes he seems like someone who truly understands you and when you convince yourself of that, he proves to you differently.

You never know what will happen next and talking to him in person about it is miles away from realization.

And even if you suggest meeting up in person, he’ll make some lame excuses just to avoid it.

He often disappears in the middle of a conversation 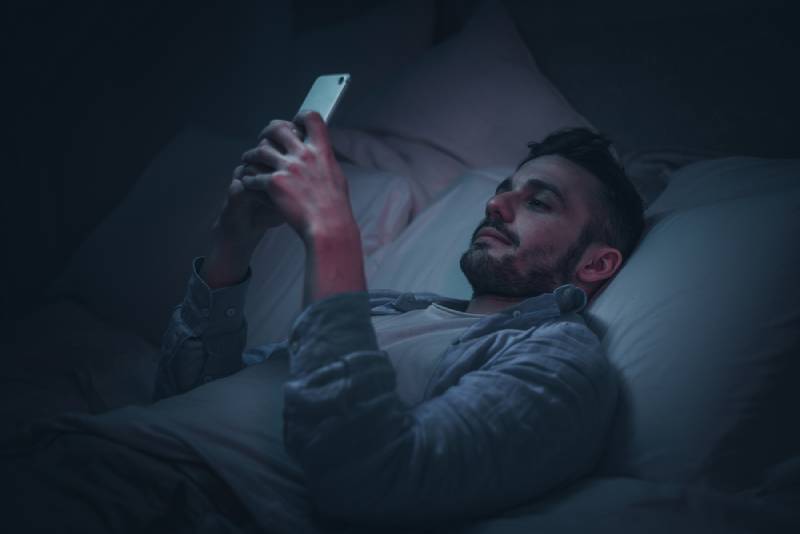 If he often disappears in the middle of your conversations, know that there’s something wrong with it.

He sees you as someone who is currently entertaining him and making him feel less lonely and when he ‘becomes full’, he turns to something or someone else that will replace you.

He will do this even if he’s the one who initiated the conversation in the first place.

For him, making excuses is like breathing and he will not give a damn about your feelings or thoughts regarding this.

Sometimes he overly compliments you 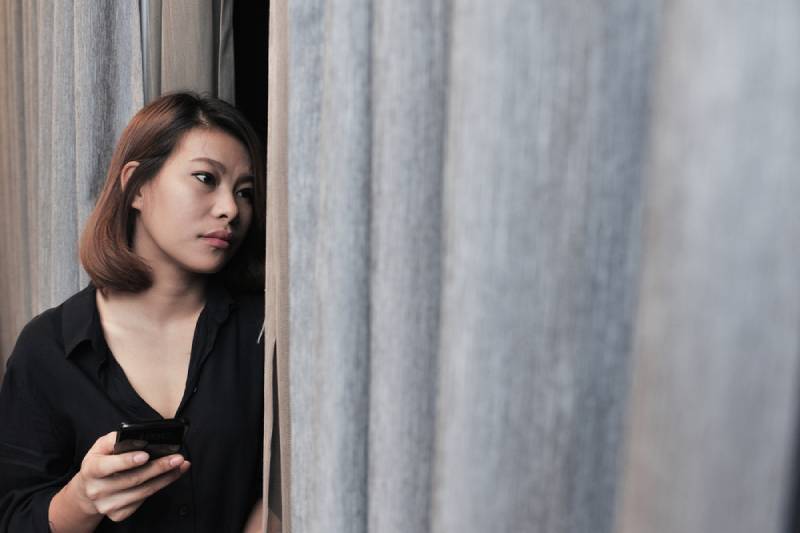 When he decides to text you again (after disappearing), he will compliment you by saying something nice to make you forget about his absence.

So, if he starts to overly compliment you, he’s doing so because he’s trying to hide his selfish ulterior motives.

He wants to make sure that he will not lose you and that you will always be there for him when he starts feeling bored or lonely.

One day he will go out of his way to make you feel appreciated and special and the next he will disappear just like that, without ever apologizing for it.

He will compliment you only to disguise his selfish nature and to keep ‘owning’ you by manipulating you with his sweet nothings. If you sense that this is the case, block his number and never text him again.

He does not make an effort during conversations 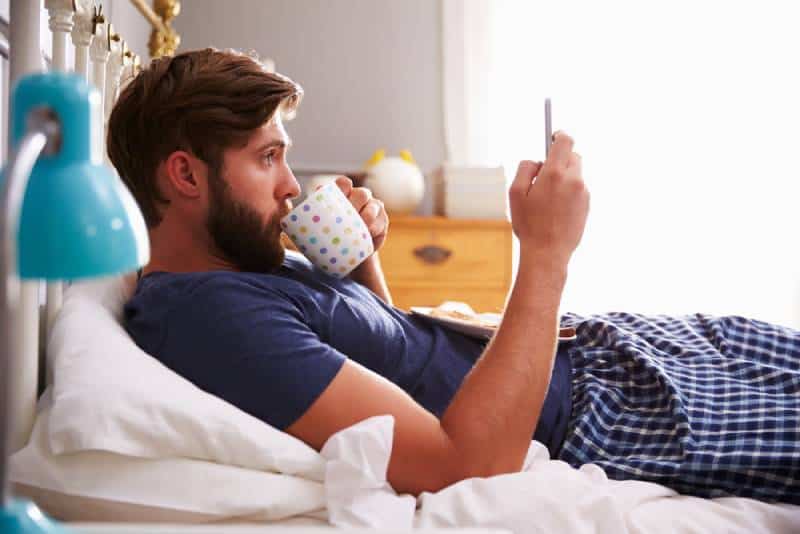 You will know that he is not interested in getting to know you better if his replies are two or three words max.

Obviously, he doesn’t bother trying hard enough to make the conversation interesting or to catch your attention because the only thing he cares about is himself.

If a guy cares about you, he will make sure to show it through texting as well.

His replies will be full, long sentences, he will ask questions and be interested in everything you have to say about yourself.

But if a guy doesn’t give a damn about you and only texts for selfish purposes, he will never make an effort to have meaningful conversations with you.

Instead, his texts will be broken, with no emojis or other features that make texting interesting and meaningful. 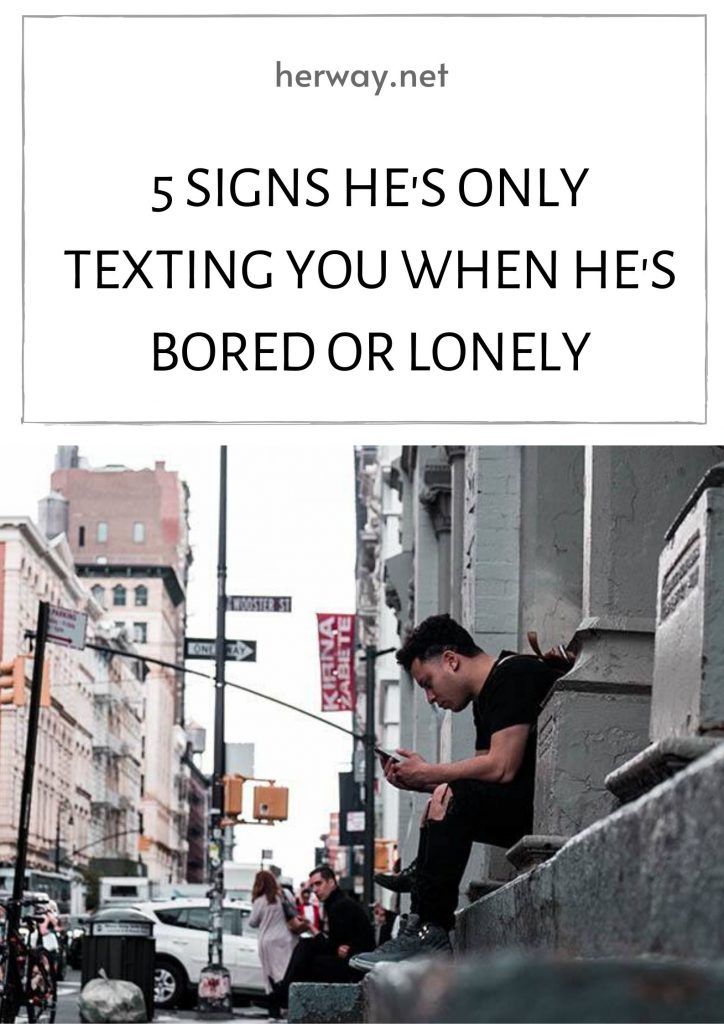 Are They ‘Bad At Texting’ (Or Just Not That Into You)?

Are They ‘Bad At Texting’ (Or Just Not That Into You)?