The Aftermath Of Emotional Abuse 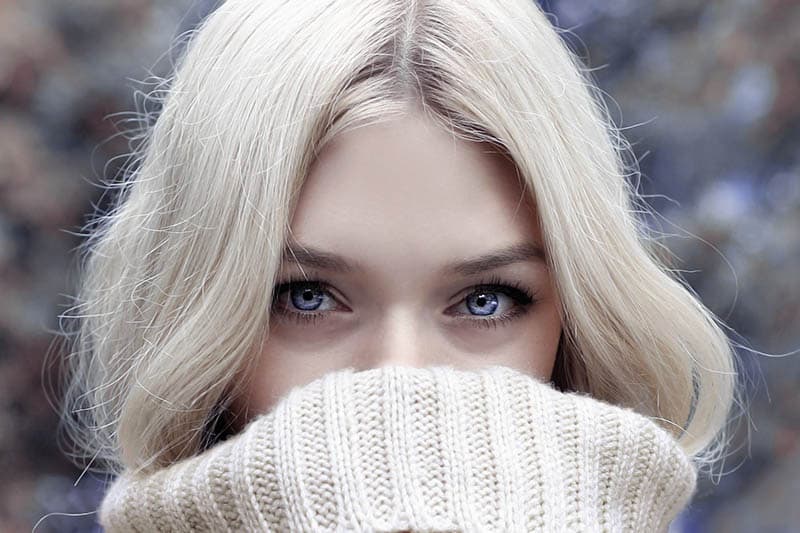 Even if he used words instead of fists, it was still abuse.

Maybe he never hit you but his words hurt you more than any slap in your face or any kick with his leg. And the worst thing was that you thought that he would change.

You thought that you were just having a crisis in your relationship and that after some time he would figure out how much he loved you. But you know what? He never did. You were never important to him and that’s why he abused you so much. For every problem that he had in his life, you were the guilty one.

For every slap that life gave him, you were the guilty one. For all his moments of sorrow, you were there for him to put the blame on you. 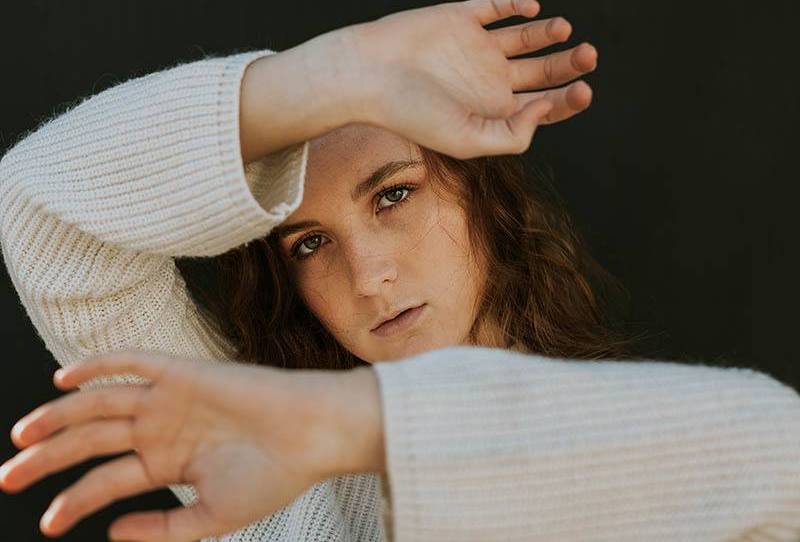 And you, blind in love, put up with all his crap for years.

The day when you left him was the worst one of your life because he always told you that you wouldn’t make it unless he was there. He brainwashed you and all you could see in the mirror was just a shell of the girl you had been before.

I just want you to know that I can understand how you feel. Just like you, I’ve been there. Just like you, I gave second chances. And just like you, I ended up broken and in tears. It took me some time to recover from that abuse and to settle down. But I was no longer the same me. I could still love, but this time I loved differently. And that is something that you will go through too.

You will constantly live in a state of being on-guard. 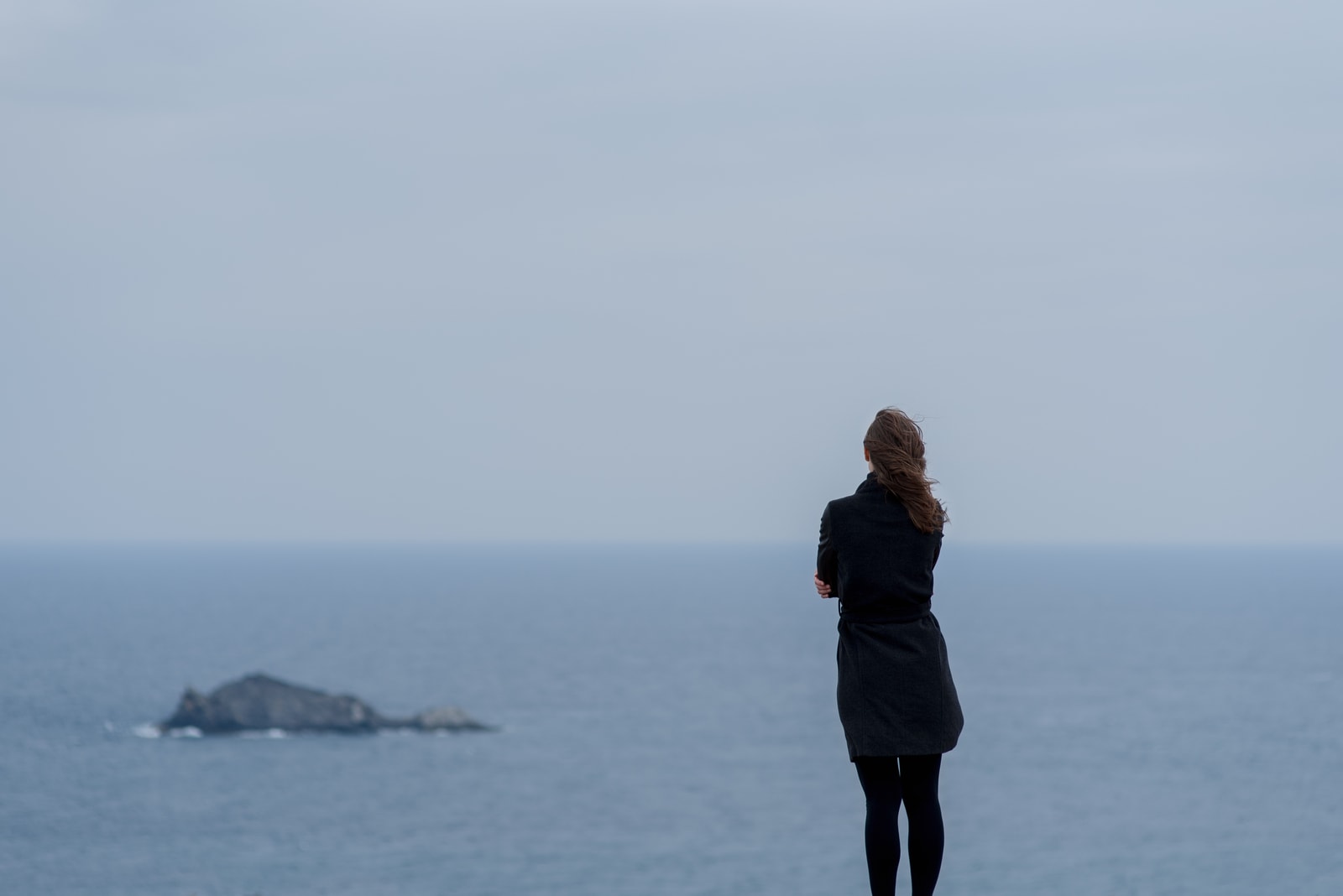 For a long time, you won’t be able to relax because you will think that every man who comes into your life will do you the same thing as your abuser. It will be hard to win you over and most of all it will be hard for you to trust people again. You will feel that something is wrong every time someone approaches you, so you will pull back.

You will wonder how you are coming across.

While you were being emotionally abused, you had the constant feeling that your partner didn’t understand your actions or your words. That made you so confused but the truth was that he was telling you to do what he thought was right.

He never took care of your feelings and needs. For him, you were just a doll and he was the master of puppets, controlling you the way he liked.

Now, after everything has finished, you will realize that people around you understand you perfectly well and that only one man couldn’t do that.

You will feel that something is wrong with you.

After you break free from your abuser, you will feel that you are too damaged to love someone again. But when you spend some time with the people you love, you will see in the end that you are not so broken.

Of course, you will have emotional bruises but all people who have been fighting have them. The most important thing, after all, is that you were still standing and that you never gave up.

You will wonder what went wrong.

Every victim of an emotional abuse will think about the things that she was doing in the last relationship and how they affected it. You will sometimes ask yourself if things could have been better if you’d had a different defense mechanism.

You will think about things that you did or didn’t do and you will have a constant feeling that you could have done things better. Please, stop doing this because it wasn’t your fault. Not a second of your relationship with him was your problem because your abuser was guilty of everything.

You will be anxious and depressed. And frankly speaking, this is something that every victim of emotional abuse goes through.

At some point, you will think that you are crazy but that feeling will soon fade away. The only person who was crazy in that relationship was him. So stay strong when going through this period of your life and bear in mind that you finally saved yourself from the one who could have ruined you.

You will have distrust in future relationships.

It is not that simple to give your heart to someone new, not knowing if he will hurt you like the man before him. That’s why you will look like someone who plays hard to get but inside, your world will be falling apart and you will crave the love that you need so much.

This feeling is a constant battle but somewhere along the road, you will see that not all men are equal.

Nothing about your healing process will be easy.

The aftermath of emotional abuse is characterized by different behavior moods. One day you will be happy and cheerful and the next you will feel depressed and you won’t get out of bed. You will think that nobody will ever love you again because you are broken.

You will have a rush of negative thoughts here and there and they will dictate your life. Only when some time passes will you see that things are not so bad after all and that there is some hope for you.

You will wish that you were not so sensitive.

After any trauma, a person will feel bad. Every single comment can hurt them because they are so sensitive. This will happen to you too. Sometimes, you won’t be able to react to the simplest situation and you will just run away from all those things that make you feel like that.

You will want to be alone because in that way people won’t be able to hurt you. I just want you to know that you should take all the time in the world to heal. If you don’t like going out, don’t do it. Do things that you feel comfortable with.

You were putting up with someone’s wishes for a hell of a long time and it is time to finally put yourself first.

I know that you are an amazing person who just met a guy who ruined your life. If you could have been amazing before, I am sure that you can bring your old spark back. I won’t lie to you and tell you that the healing process will be fast; it won’t.

You will need a lot of time for yourself to fight those nasty demons of yours. You will cry yourself to sleep every night until you see that after that you will feel much better. And when you least expect it, you will meet someone who will bring you faith in love again. You just need to be patient because good things don’t happen overnight.

You will probably never forget him. After all, he was a part of your life for a long time but all that he did to you made you the person you are today—strong, independent and definitely not ready to settle for less than she deserves.

In the end, I ask you for one thing only—forgive him for all that he did to you. Not because he deserves that forgiveness but because you deserve peace.