You Don’t Need Anyone To Validate It, Your Feelings Tell You It Was Real 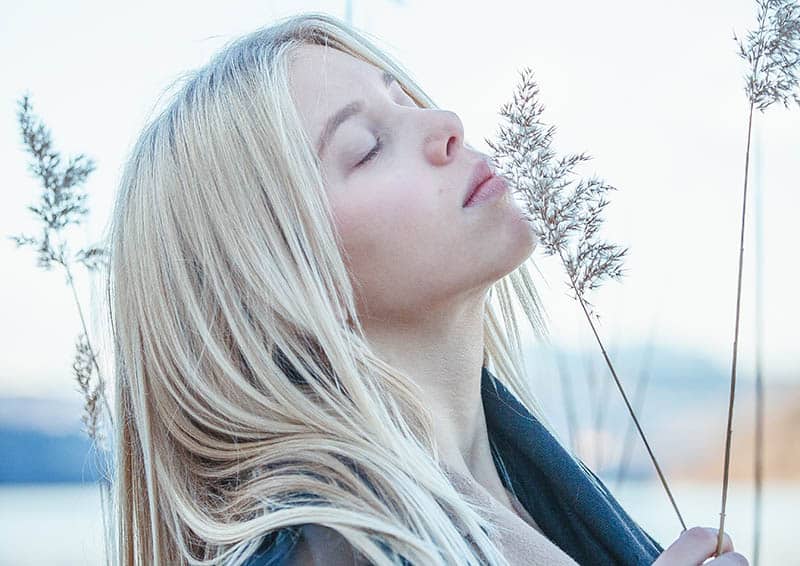 Perhaps nobody decided to label you two. Nobody knew what you were and neither of you two said out loud what you meant to each other, but you know it was something and you know it was real. What you felt was real. All those feelings were real, but you’re still seeking validation.

Why are you doing that to yourself?

Perhaps you’re expecting others to give their opinions so you’d be able to continue feeling what you’re feeling? Maybe you think their approval or disapproval of your feelings will tell you if it was real or not?

Perhaps you feel like you’re needing someone else’s validation so you’d be able move on and heal?

The pain you feel now is real. Nothing anyone tells you will change it or make it hurt a little less. Nobody has the power to do so and if you end up pursuing other peoples validation in order to be able to move on, you’ll just end up being disappointed. Because nothing they say will change how you feel.

What you two had was confusing and that’s okay. It was like an almost relationship. It was love, but not completely. It was almost love. It was something, but it wasn’t enough to live up to its full potential. 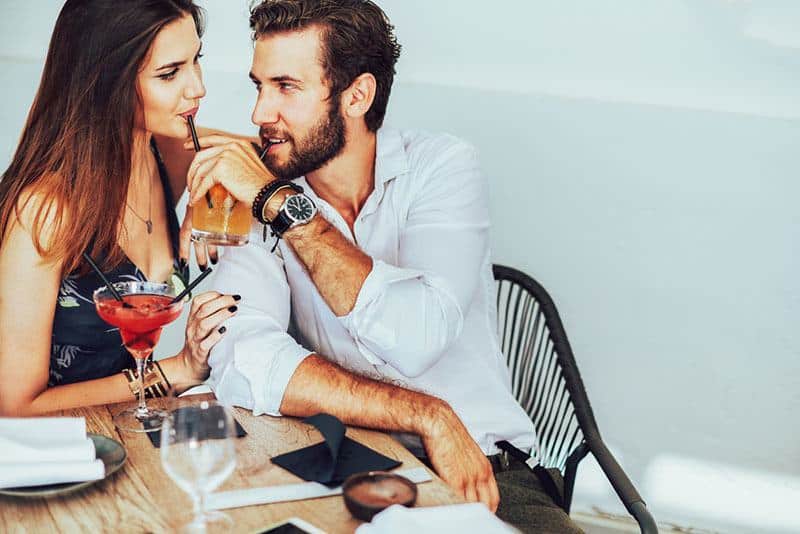 You’re aware of this, but somehow nobody else is. It’s like you’re alone and you feel like you’re going mad constantly asking yourself if anything happened at all—if it was real or if it was all in your head.

You couldn’t have made up the whole story. You couldn’t just wake up one morning and feel what you felt. You spent time together; you talked; you fell for each other and then it just didn’t move to the next stage.

And because of the hope you had, because of all the possibilities you could’ve been, you feel disappointed. You’re hurting. And just because you were never really official, it doesn’t mean you’re not allowed to be hurting.

They ask you why you don’t just snap out of it. They ask you how it is possible that you’re still clinging to it when you were not even a real thing. But you were a thing—it’s just that you were an undefined thing.

Screw what others say. You were led to believe it was real. You thought there is a future for you two and that you’ll be something more than and you ended up having your hopes high.

Just because your hopes never came to life it doesn’t mean you can just easily forget about them.

To you it was real. Every date, each touch and kiss and each night you spent talking to each other and all those things he said to you—they were a silent promise that you mean something to each other. Nobody else knows this but you.

So how could they possibly validate your feelings when they have never had the chance to go through the wreckage of an almost relationship?

The love you felt, the hope you had, the pain you’re feeling now—it’s all real. Your feelings are proof that it was real. Who can tell you otherwise?

Stop minimizing and discounting your feelings. You have every right to feel the way you do. And while your feelings might not always be logical, they are valid.

It’s not something you can ignore or make go away. It’s there disturbing your peace and if you want it to stop, you’ll need to give yourself permission to feel whatever is that you feel.

Just because someone else told you you shouldn’t feel that way, it doesn’t mean you’ll stop feeling this way.

It will only make you bottle your feelings up, make you scared and ashamed to talk to anyone about it and this way, you’ll never be able to move on. So, stop listening to the voices of other people and listen to the voice inside you. 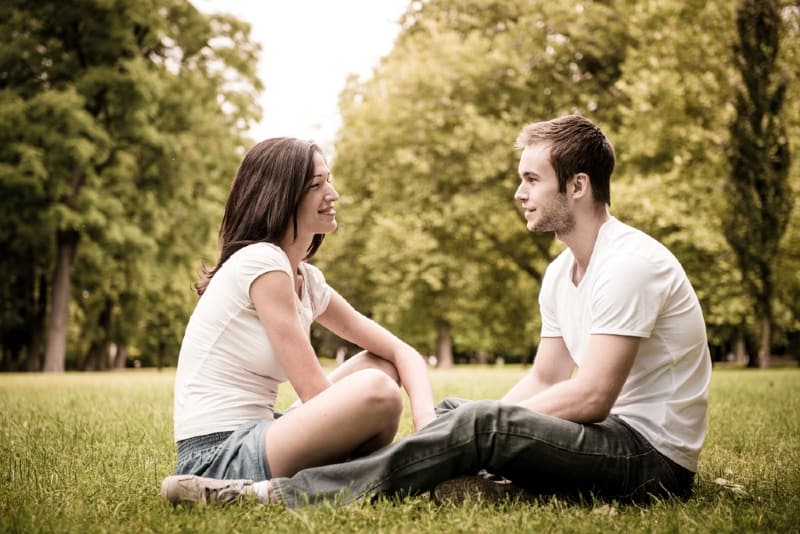