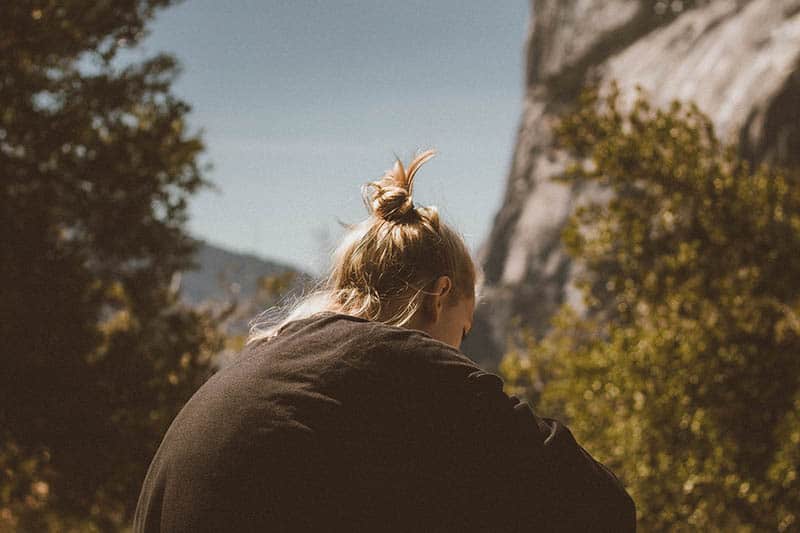 She stayed, not because she had to, but because her love was so big and so strong that she held on to the hope that one day, he would start to resemble the  man she had fallen for.

She would never have fallen for him if he had treated her this badly from the start. Things were different back then. He showered her with attention, love, and affection until she was completely his.

But that man is no longer by her side. The man she is with is playing hot and cold, good and bad depending on the situation. He became someone she can hardly recognize.

He became distant and uninterested. He never bothered to ask how her day went, let alone anything else. Whenever she had a problem, he would change the subject or ignore her completely.

Whenever she had something happy to say he wouldn’t give her the time of the day. He wouldn’t pay attention. He would take that happiness away from her so easily.

No matter the situation, no matter her state of mind or her mood, she could never count on him to be there for her. She couldn’t count on him for anything.

He would never show up when he was supposed to. He would always keep her waiting or call last minute and cancel plans. He became someone who made her feel so lonely.

She would hold on to the good days, for the days when he found it convenient to be there to cuddle her to sleep and kiss her good morning.

Those days were priceless to her. She could survive all the bad moments because of them. She didn’t need much. She needed him to act normally, to get his shit together and see how valuable she was.

Instead, he became someone whose words would cut right through her soul. He wouldn’t pay attention to the words coming out of his mouth. They were all insults one after the other.

He would wrap them up as a joke at times, but she saw right through it. She would get mad for awhile, but she would always forgive.

She would forgive everything, and she would wake up every day full of hope that things would be different. But they never were.

The moment when she decided that enough was enough was one ordinary moment, a moment similar to the ones she had had before.

But that moment filled the cup that was already full. She couldn’t and wouldn’t take it anymore. All the disrespect, neglect and all the loneliness became too much.

She reached her limit. She reached that breaking point in which she knew that there is no sense in staying; where she realized that her hope is a dead-end street bringing her nothing but pain.

She had to leave, even though it pained her to do so, even though it took every atom of her strength not to end up in his arms again and fall back into the same old pattern she had repeated for so long.

But this time was different. This time, enough was enough. This time, she decided to leave and there was no doubt in her mind that she was doing the right thing. 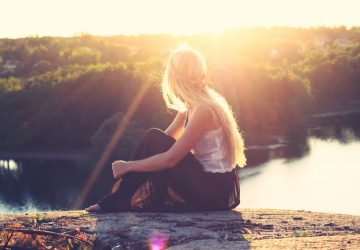 Please Bear In Mind That God Will Never Leave Your Side 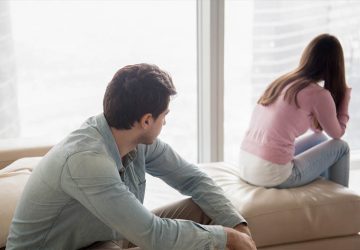 Why Don’t You Just Leave 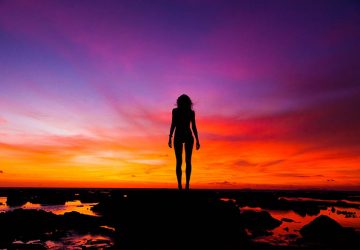 If You're Not Crazy About Her, Then Just Leave Her Alone 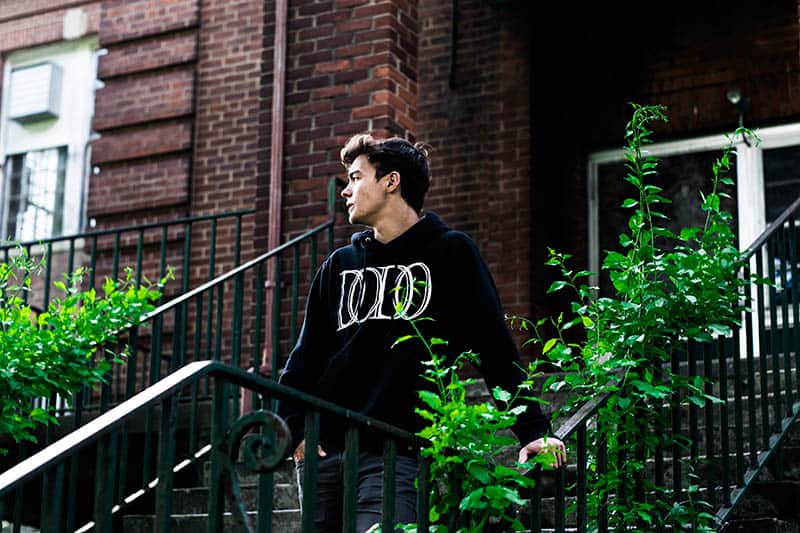