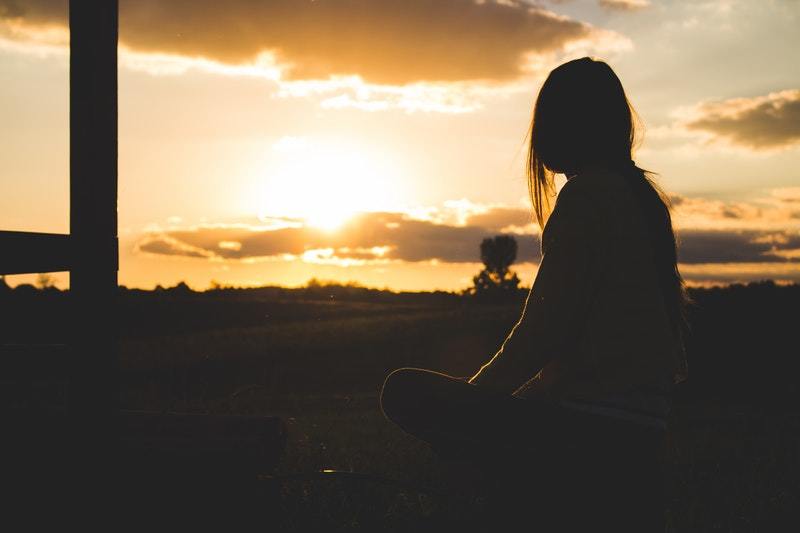 In order to be able to steer clear of narcissistic assholes once and for all, it’s important to recognize certain traits and qualities that they all share, which will make it easier to notice them and keep away from them in future.

Sometimes, it’s easier to turn a blind eye and hope you’ll be spared the heartbreak and deceit, but unfortunately, that’s not reality most of the times.

I’m sure you’ve had the displeasure of encountering at least one guy with narcissistic tendencies in your life so far that turned your life upside down and made you wish you had never met him.

They seem to be everywhere nowadays, and the more you try to be careful and avoid them, the more they seem to be drawn to you. It’s like a vicious circle you can’t get out of…

Narcissists have a way of pulling you into their web of lies and manipulation with such ease that you simply cannot blame yourself if you end up falling for it.

They never appear as they really are at first.

They wear a mask up until the moment they know they’ve got you hooked, and that’s when their real face is finally out in the open.

In order to help you finally stop falling for these sociopathic assholes, here are the most common qualities that all narcissists share.

This should help you recognize them in time and save yourself from inevitable misery and regret.

1. They don’t give a shit how they make you feel

Causing people pain brings them joy. They may try to hide it, but they rarely succeed.

Not only will your narcissist not give a shit if his actions or words hurt you, he will enjoy it if they do!

This is like fuel to them. The more they see you react negatively to something they did, the happier and more smug they are with themselves.

He will often do whatever it takes to hurt you, just so he could bask in it.

It’s sick and twisted and if you notice your guy secretly doing this. Dump his conniving ass this minute.

2. They will never show regret for their shitty actions

This is their area of expertise. No matter how crappy the thing they do is, they will convince themselves that they are in the right.

And in their head, they can do no wrong, because they’re simply better than you.

Regardless of how negatively it has affected you or anyone else, they don’t believe in apologies and they will never show any signs of regret for how they make you feel.

And if you ever do hear “sorry” from them, it’s going to be the fakest apology you’ve ever heard!

They’ll make sure you notice how much they don’t mean it.

3. They’re like a ticking time bomb (you never know when they’ll go off!)

Deep down, narcissists are extremely vulnerable in the sense that the tiniest thing could upset them beyond words and send them into a fit of rage.

They may seem calm and collected on the surface, but one wrong word, and they’ll go off on you like crazy.

You’re always left wondering if the next thing you say or do is going to be that thing that sets them off and you’re always secretly afraid because you don’t know how badly they’re going to react.

They have so much pent-up anger inside that it’s never safe upsetting them.

And if you think about leaving, you know very well how much that could make them go crazy, so you just go along with what they say and try to keep them happy at your own expense.

4. They make a big deal out of everything

They are known to believe they are better than anyone else, but just in case, they’ll make up stories that will make them appear that way and convince you of it.

They are masters of manipulation and they can turn any story into an event of a lifetime, intriguing you so much that you’ll actually believe it’s true, which it rarely is.

They need to have their egos boosted at all times and keep their sense of self on a high, so they will often exaggerate to keep up with the charade.

5. They make you feel worthless and incapable of doing anything right

As if it’s not already a complete nightmare being around them, they will go out of their way to point out what a useless piece of shit you are and bury you deeper in self-pity and despair.

No matter how hard you try to please your narcissist, nothing you do is ever right and even if it is, they will never admit it.

All they do is make you feel like nothing you do is sufficient, and that is merely because they need to keep you around.

If they made you feel good about yourself, they would risk giving you the courage and confidence to realize you’re better than that.

So they keep you feeling like shit to make you stay, knowing you can’t find better than them.

6. They secretly control everything you do

They are extremely manipulative, and there is nothing you can do without running it by them first.

They make you feel guilty if you make plans with your friends without consulting them, so you always end up asking for permission for the most random things.

You can’t get out of the house without telling them exactly where you’ll be and with whom, and even then, you need to check in with them hourly.

You feel trapped and controlled but you fear that if you resist them, it will only make it worse.

You are basically under their control, and you don’t see the light at the end of the tunnel.

If this is your reality and you recognize any of these cruel traits, you are dealing with a master manipulator of narcissistic tendencies, and you need to run away as soon as possible.

Don’t be afraid to ask for help, and do whatever is best for you. Good luck! 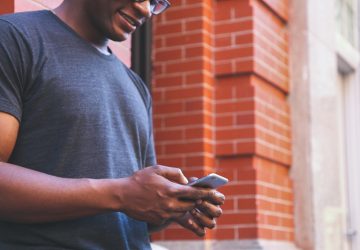 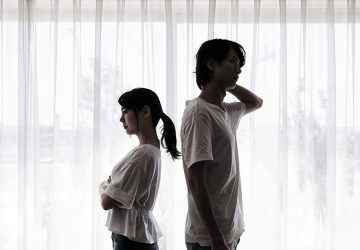 10 Things NOT To Do With Narcissists And Psychopaths 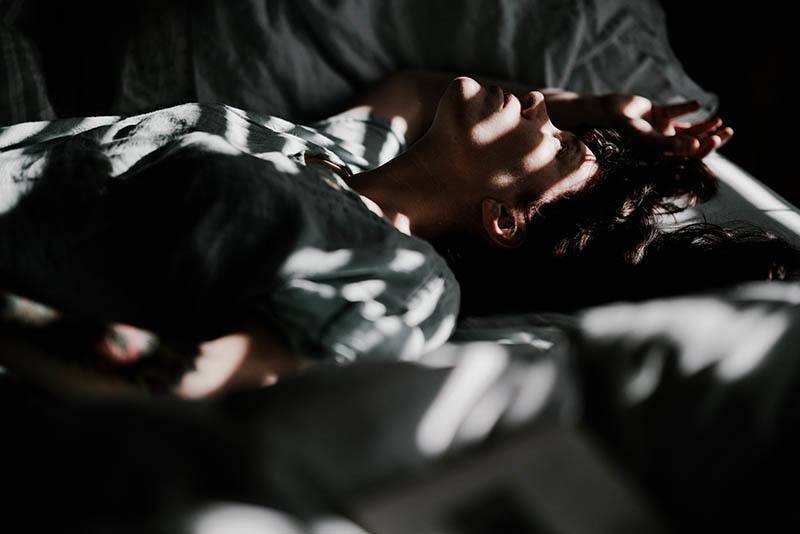 8 Most Common Signs Of Manipulation In A Relationship 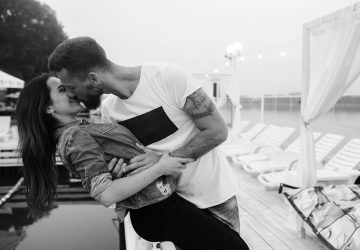 9 Things All Good Kissers Have In Common
Tara Brown April 9, 2019