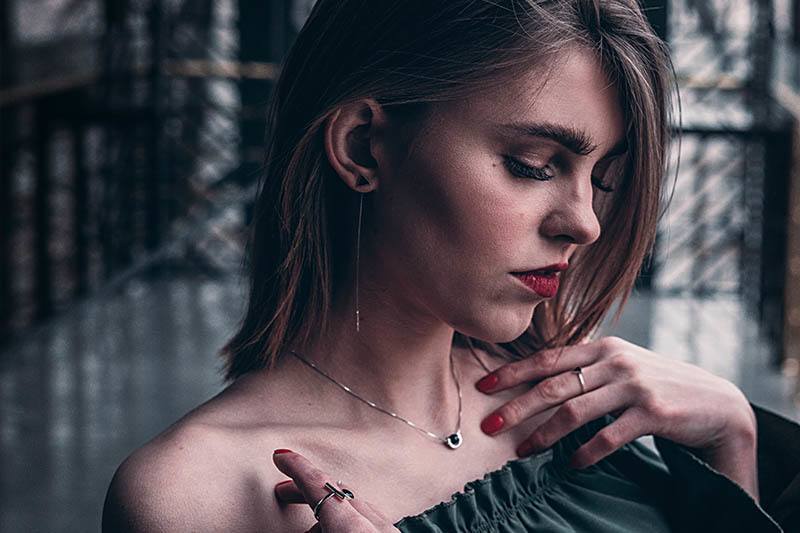 If you were lucky enough to fall in love with a female empath, just know that life with them won’t be like with other women. They are the ones who will always go the extra mile and who will never give up on you easily.

But the catch is that it is sometimes hard to love them because they are more special than you think.

Only people with golden hearts can actually give what every empath needs. Only someone special like them can make them happy. And that is why female empaths rarely get to find real love.

So, here are some of the most common reasons female empaths never get what they really deserve. 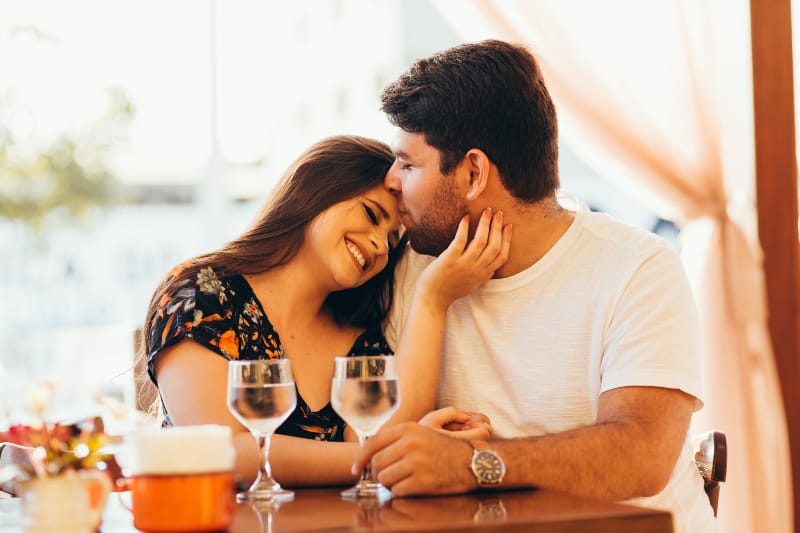 When a female empath meets a guy she thinks that he is as emotional as she is, but in most cases she gets disappointed.

Not every man will be emotional. Many of them are just fuckboys who will ead you on and take advantage of you.

And that is something every empath hates from the bottom of their heart. All they want is real love with a man who will put them first and who will know their worth.

But if they don’t find a man like that, they can easily give up on love.

When a female empath falls for a man, she will want him to commit to her ASAP. She doesn’t like short-term relationships, but she is willing to go the extra mile for the man she loves.

And in case she doesn’t get what she wants, she can get hurt badly. She can lose faith in love and give up on dating and meeting new men.

She believes everyone wants to be loved, but in most cases, guys just want to have fun.

3. When they love, they give all in

And when you give your heart someone, chances are high that they can break it. But that is the only way female empaths know how to love.

There is no gray area in love for them, and they always want it all or nothing at all.

A woman like this has so much love, but only a special person knows to recognize that. And it takes a long time until that happens.

Sometimes too long and she decides that the waiting is not worth it at all.

4.They feel deeply, sometimes too much

When you are involved in a love relationship with a female empath you need to know that they can feel things deeply.

Sometimes they will make a conclusion from your words and misinterpret them without asking you for an explanation.

She thinks that all you do has something to do with her and sometimes she will accuse you of the things you didn’t do. She will do it just because she figured it out in the wrong way.

And in those situations, she will end a love relationship that has the potential to become real love.

5. They want an honest and loving partner

But in the world of modern dating, she can’t find what she wants so easily. She believes that every man can be loving and caring in a relationship, but half of them are not like that.

There are guys who just want to get some fun while those shy ones who are actually the best to fall in love with are sometimes invisible.

And since she has been disappointed in love so many times, being broken and bruised, she will eventually give up on love.

She doesn’t know that love is not something you should push but instead something that you patiently wait.

6. They are sometimes not at the same level as others

But that only happens because of their outlook on life. They want true values and not things that last only for a short amount of time.

They believe in true love and they think all men want the same thing but once they get disappointed they easily give up on love.

It is very hard for them to find the real deal because nobody wants to commit right off the bat. It takes time for some things but that is not the way they function.

When they feel someone is the right one, they will give themselves all in and won’t think about the consequences. And because of that, they pay a high price.

7. They need understanding and support from their partners

And if they don’t get it, they won’t be so sure that they want to stay in that relationship.

Things like that are essential for them, and if a guy they really like is taking advantage of them, they will simply cross him from their list.

It is true that they get attached easily but they know when someone is the wrong choice for them.

They know how to protect themselves, and once they see someone doesn’t respect them, they will kick them out of their lives. It will hurt them, but they will do it anyway. 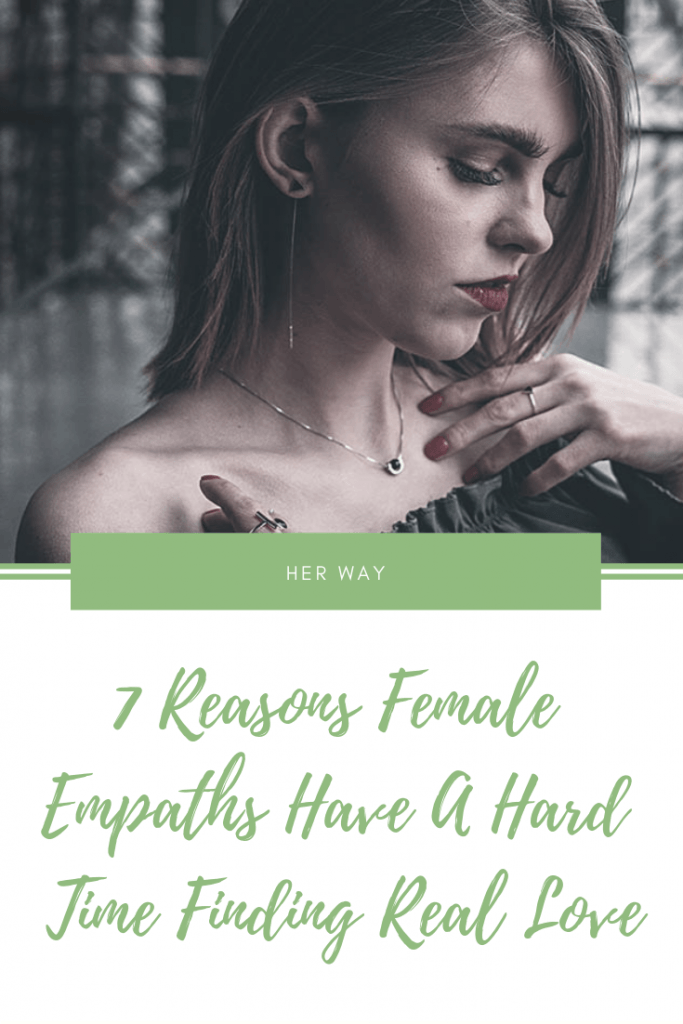