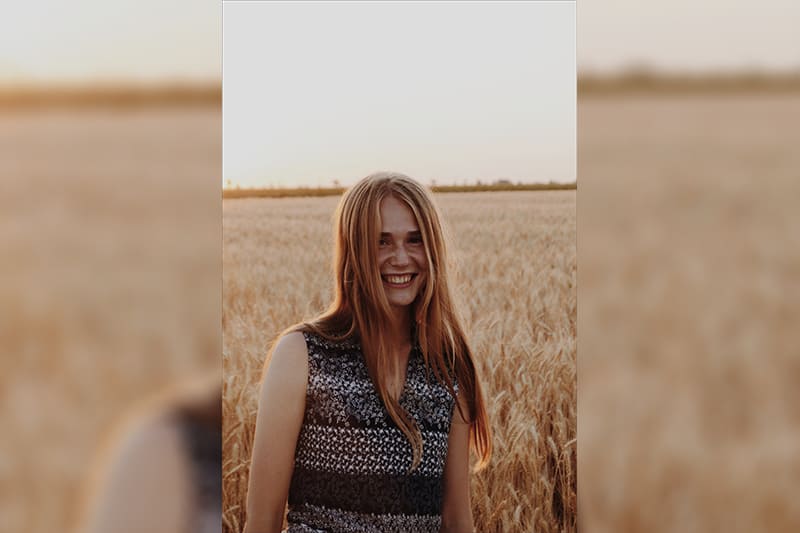 When you meet a girl who has thick walls around her heart, you see that she is one of a kind and that you’ve never met anyone similar to her. But what you might not know is that she doesn’t give away her love just like that and that you have to be pretty special to tear down her walls.

What you might not know is that a guarded girl will love you differently from any other woman in your life and here is exactly how she does so.

When you first meet a guarded girl, you assume that she is playing hard to get. You think that she is sending these mixed signals because she wants you to chase her and because she lacks attention.

But the truth is actually quite different. This girl isn’t playing mind games and she doesn’t pretend that she is unattainable. She is just protective of her emotions and she can’t wear her heart on her sleeve, even if she wanted to.

She is not someone who will let you in immediately. Instead, she will have a hard time expressing her feelings for you, even if she cares about you deeply.

I know she appears to be heartless but she is actually just careful because she is scared of getting hurt. Hiding her insecurities and vulnerabilities is nothing but a defense mechanism.

2.  She doesn’t need you–she chose you

One of the things you have to know before you get yourself involved with a guarded girl is that she will never need you. Instead, she consciously chooses you to be a part of her life. And this makes you even more special.

The fact is that this girl is a strong, self-sufficient woman. She is a complete person with or without you and she doesn’t need you to give her life meaning.

3. You have to earn her love

No, she doesn’t expect you to move mountains for her sake. She doesn’t need you to buy her expensive gifts or to make big, romantic gestures.

But you’ll have to earn her heart through efforts, love and respect. She won’t give you her love just like that.

4. She isn’t self-centered but she knows her worth

If you plan on diminishing this girl’s worth or if you plan on playing with her heart in any way, think again because this is something she’ll never allow. This girl has been through a lot and she fought hard to become the woman she is today.

And she won’t allow anyone to make her question herself or to make her think that she isn’t enough.

5. She wants something serious

This is not a girl who is looking for meaningless flings or casual relationships. She won’t let you in her life if you don’t plan on sticking around.

Besides, she values her time and energy too much to waste it on something or someone who won’t be significant. She wants it all or nothing and she won’t settle for anything less.

6. You can’t control or change her

A guarded girl is usually fiercely independent as well. For as long as she can remember, she relied on nobody except herself and that made her stronger than you might think.

And this is why you should never even try to control her because she won’t allow it. Don’t even think of being possessive or jealous because that will only chase her away.

Remember that she was a person before you became a part of her life and she won’t cease to exist even if you leave. She needs to preserve herself in spite of the people around her and she will never allow someone to change the essence of her personality.

7. She is hard to love but she is worth it

Knowing all of this, you must think how challenging this girl is. You might think that she requires too much work and that she is extremely difficult to handle.

And you are completely right. But what you don’t know is that she is worthy of all the trouble she brings with herself.

Because when this girl grows to love you, she gives you her entire self and once she lets you in, she is never letting you go. 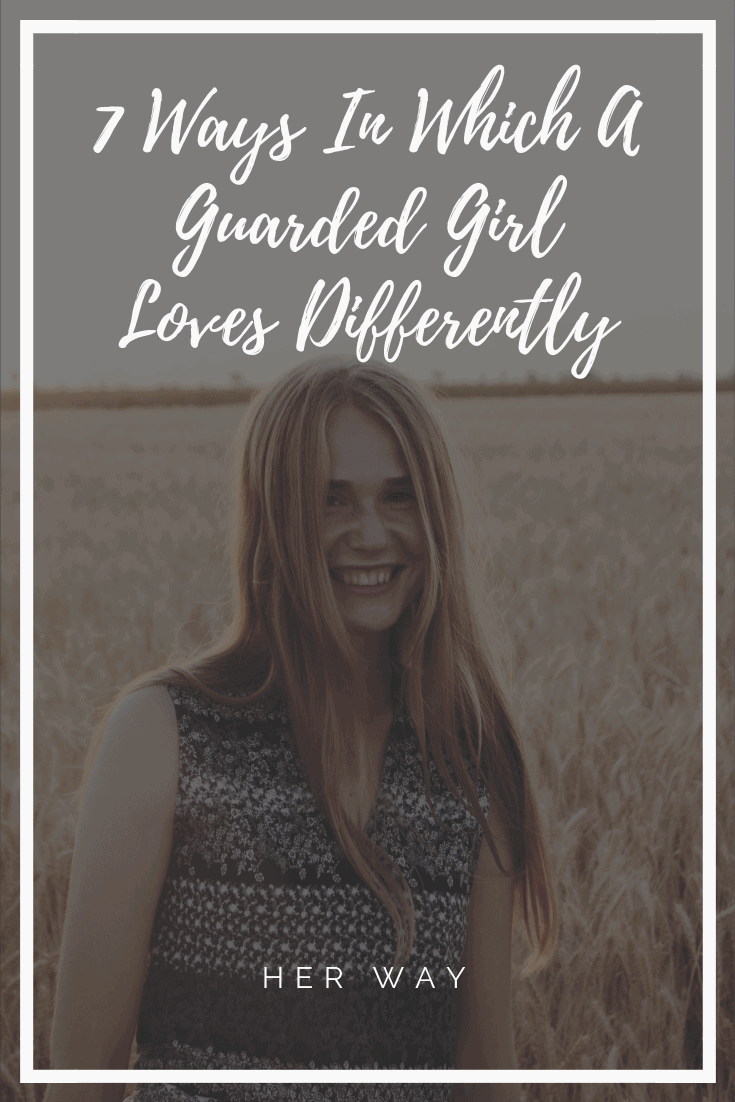