9 Things You Should NEVER, Ever, Apologize For 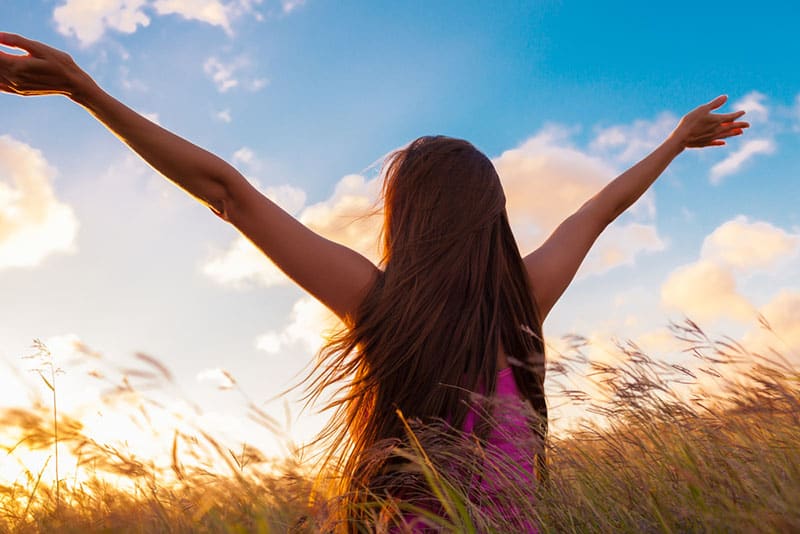 Maybe it feels like everybody is waiting for you to make a mistake and everybody wants you to apologize, but you don’t have to. You don’t have to say sorry for the things you do because you don’t owe it to anybody. It’s your life and you shouldn’t live it in fear of other people’s judgments.

If you feel like doing something and you do it and you feel good about it, why do you constantly apologize? These are the nine things you should never, ever, apologize for:

You should never apologize for loving no matter who you love. It’s your right and even if it was forbidden, it’s your heart that chooses, not you, so there is nothing else to do about it but own it. 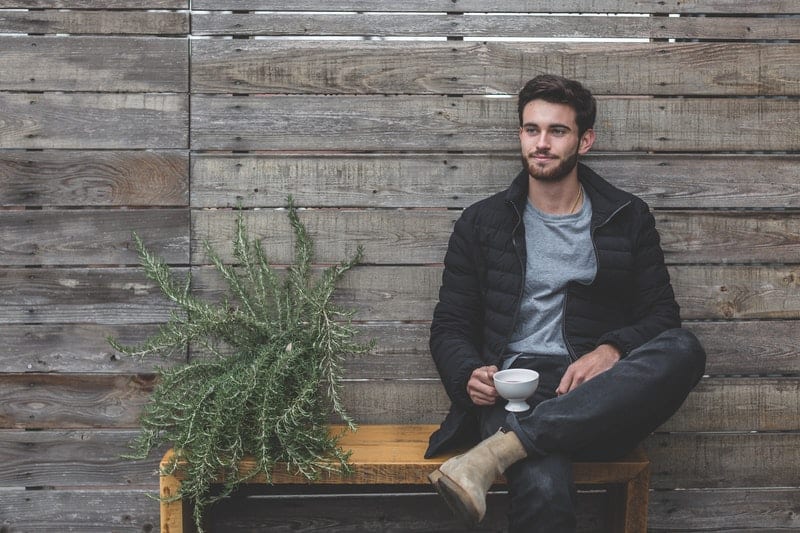 You don’t have to make excuses or explain yourself. ‘No’ is a complete sentence and it doesn’t require a justification. What you fail to realize is that you say ‘no’ to millions of other things by simply saying ‘yes’ to one thing. You’re doing it without even knowing.

So, why should you apologize for openly saying you don’t want to do something? It’s unnecessary and you need to stop. It’s your life and you get to chose what you want to do. If you don’t feel like doing something, then don’t. It doesn’t get simpler than this.

You only have this one life and you’re the only one responsible for how you’re going to live it. You will be the only one to blame once you’re old and wrinkled for not living it the fullest and you’ll only be able to point fingers towards your mirror at the one who’s responsible.

So, if you know all this, why do you feel guilty? The things you’re apologizing for now will be the things you’ll thank yourself for in future. Keep this in mind. 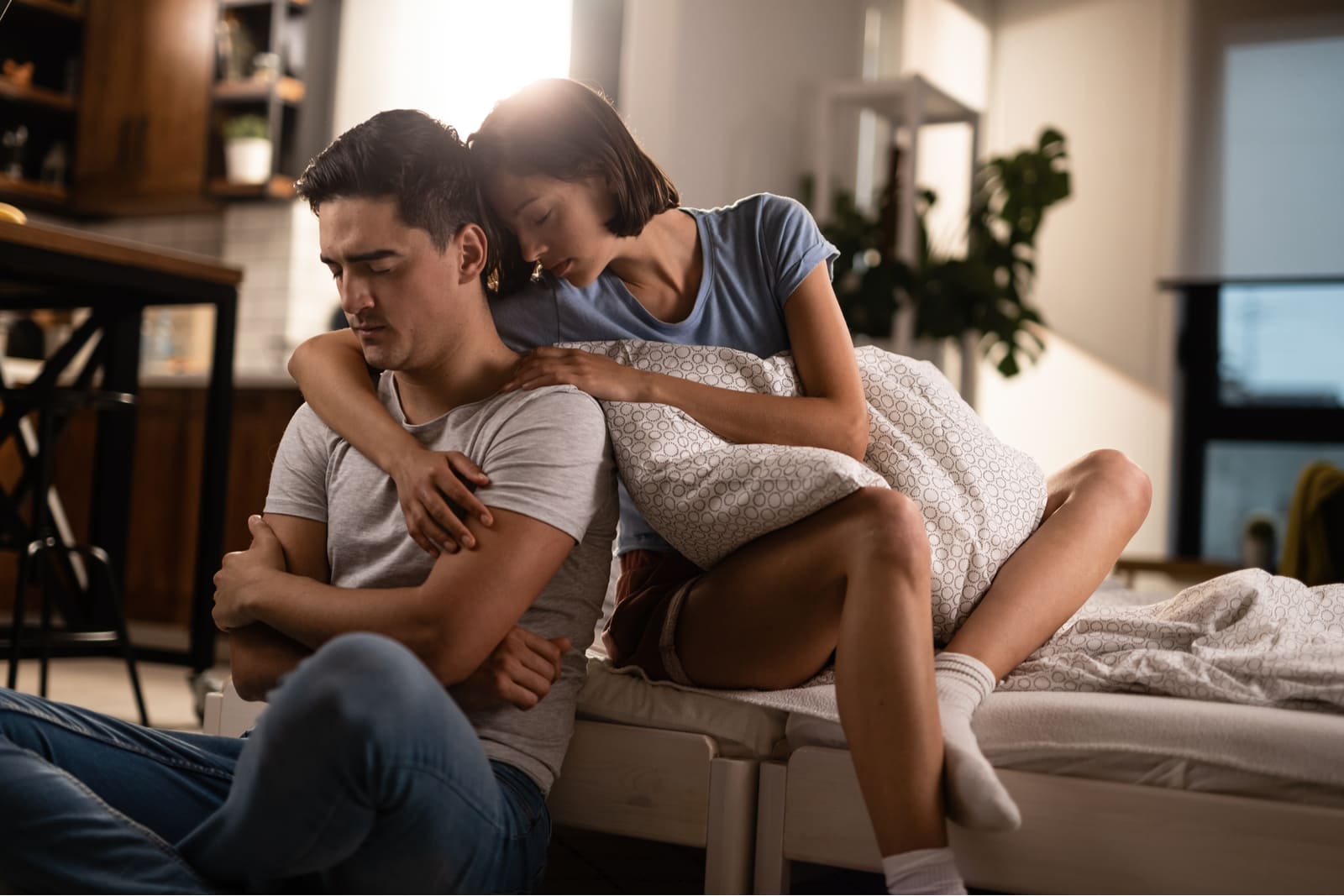 You need time to refill your batteries and sometimes, being around people can just be overwhelming. It’s OK to take some ‘me’ time. It’s more than OK—it’s a necessity. You don’t have to apologize for it. You will never need to apologize for taking ‘me’ time.

See also: Why Every Woman Needs Self Care & How To Do It! 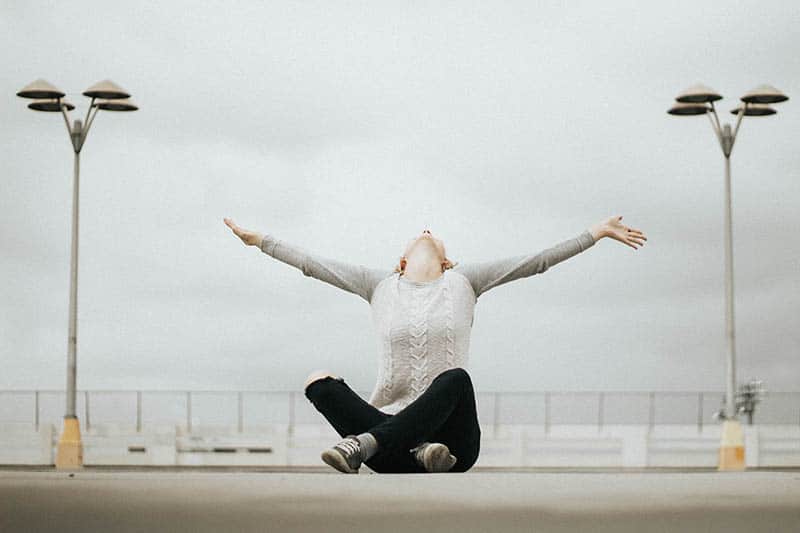 Just because somebody isn’t your #1 priority doesn’t mean you have done something to be blamed for. There are more important things in life and you’ve already lined them up from the most to the least important and that’s perfect.

The only thing you struggle with is your feeling of guilt. Well, if it doesn’t matter to you and if it’s not on the top of your list or if it’s not even worthy of being on your priority list, why do you keep apologizing?

It’s your life—you get to chose your priorities. Everybody else who doesn’t approve may just move along and find somebody else to brainwash. You have your priorities straight and you should never apologize for it.

If you read the sentence: “All your imperfections make a perfect human being.” would it make any sense to you? There are so many imperfect people out there and nobody even cares. Nobody is noticing your flaws instead of you. And if they are, then they’re probably just being assholes. You should never apologize for the things that make you, you.

To dim your voice when you actually have a point is the worst thing you could do in this world. Just because somebody else disagrees doesn’t mean you’re wrong. Hell, don’t get intimidated when somebody gets angry and don’t apologize. Instead, stand your ground. You’ll feel better once everything is over and you’re right.

If somebody can’t handle the truth, should you lie? Nope! You should never apologize for being honest and telling how things are. Even if it hurts somebody, even if it makes you lose a few people in your life—do it. There is nothing to be afraid or ashamed of, and there is most definitely nothing to apologize for. Wouldn’t you want to know the truth no matter how much it hurts rather than being comforted with lies?

It’s your life you’re living and nobody else’s. You don’t need anybody to tell you this. So, instead of dimming your voice and being a little scarred bird, why don’t you decide to own your thoughts, feelings, and actions. Those who care won’t mind and those who mind don’t care. 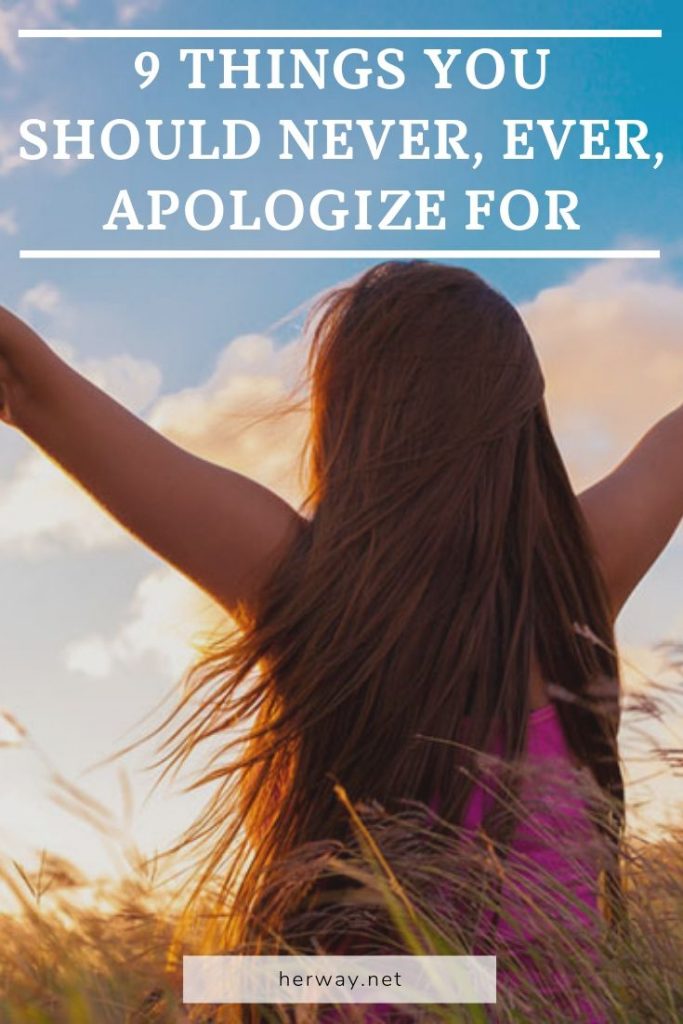 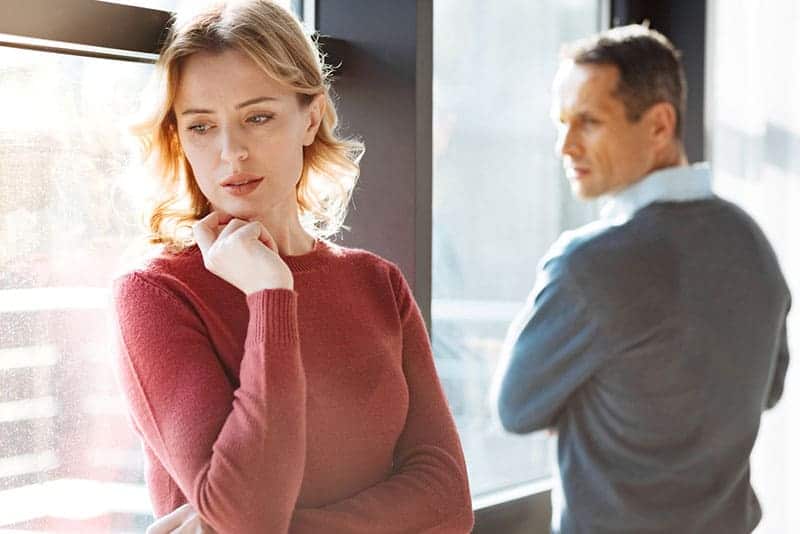