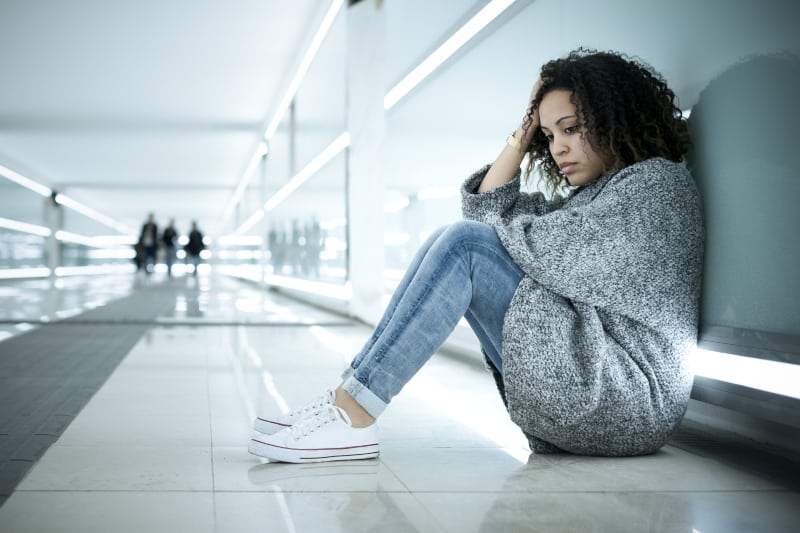 It’s like I can almost see you there, sitting in your room, counting another sleepless night in a row.

Tears are flowing down your cheeks and negative thoughts overwhelm you completely.

For as long as you can remember, you’ve been a believer with a firm faith.

You were taught that being good eventually pays off, that you reap what you sow and that there is general justice in this world. 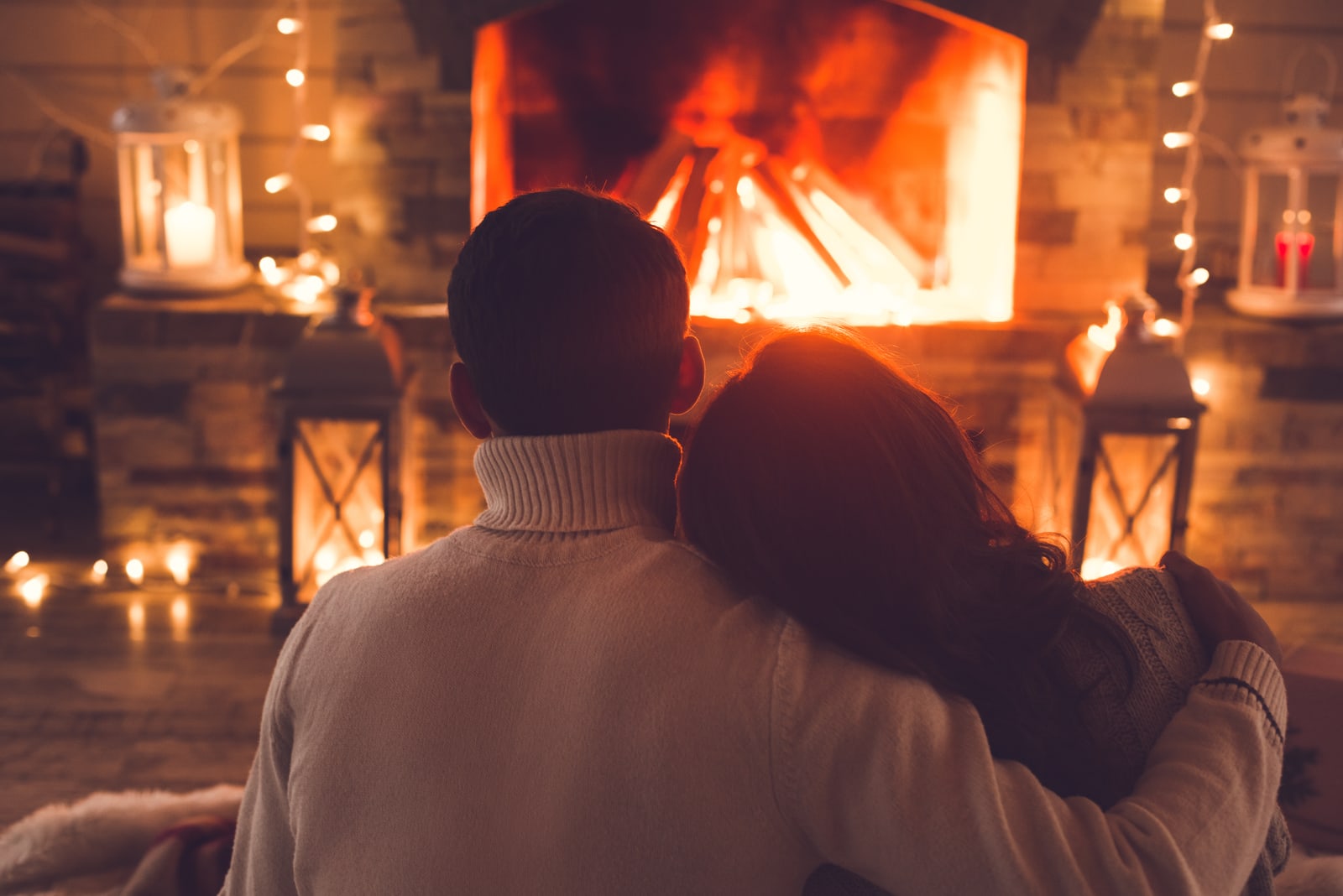 However, everything changed when you met this man.

Everything you went through with him shook your faith and it made you feel betrayed and played.

This experience made you question everything you believed in up until that point and it made you doubt all of your beliefs. 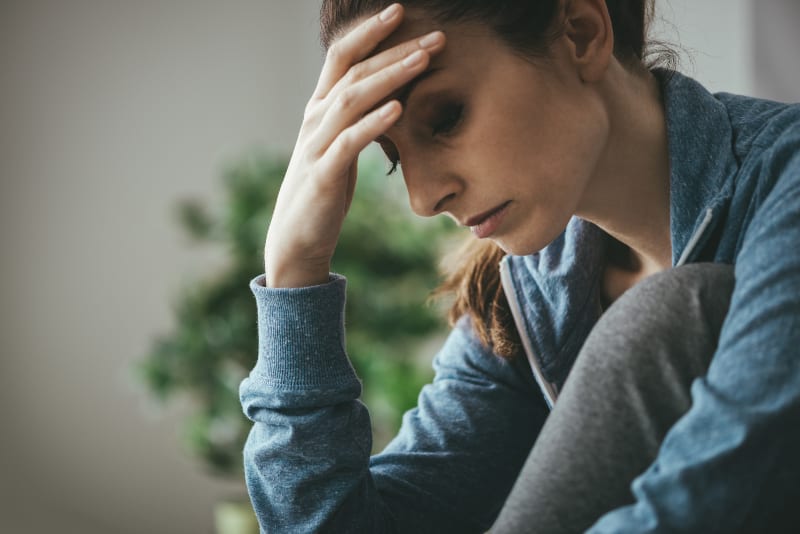 From day one, you did everything by the book in this relationship; you were always there for your ex but you gave him enough space, you were his lover and a friend, you acted mature, you weren’t selfish and you never failed to show him how much you cared. 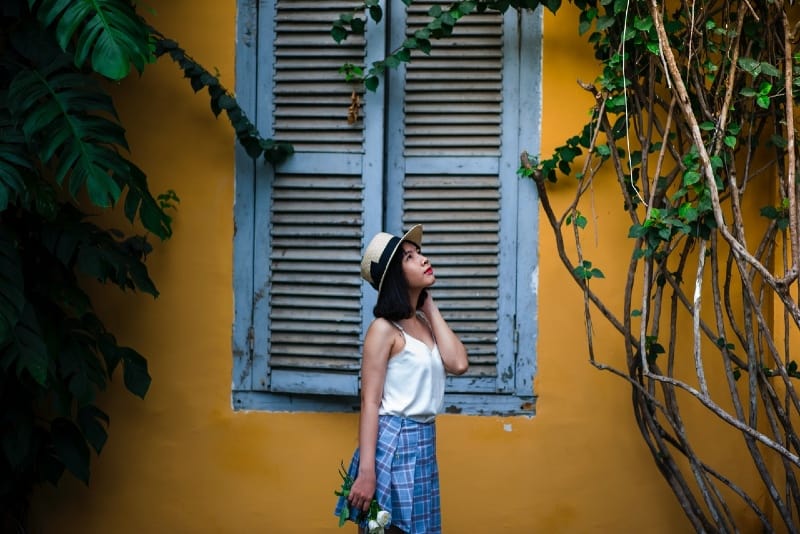 You gave him your entire self and tried hard to become the best possible girlfriend he could ever have.

In fact, everyone saw it; everyone around you noticed that you were crazy for him and your love was unconditional.

Everyone except him. At least, that is exactly how he treated you—like you weren’t good enough for him and as if he didn’t give a damn about you, to say at least.

The truth is that you went through hell with this guy, who you thought was the man of your dreams but who ended up being your worst nightmare.

He kept on breaking your heart and destroying your life, without ever thinking about the consequences of his actions. 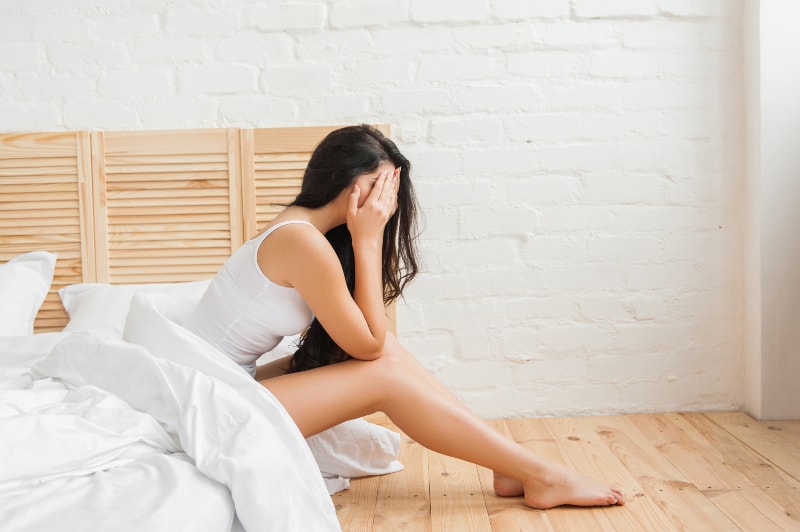 Now, after everything that has happened, you can’t help but wonder why.

How come you had to go through all of that pain, when it was the last thing you deserved from him?

You can’t believe that this douchebag paid you back in this manner, after everything you did for him.

That he never appreciated your sacrifices and that he crushed your heart into a million pieces, without even thinking twice.

So, where is that divine justice you spent your entire life believing in?

Where is that cosmic justice?

You wonder why this guy couldn’t have stayed by your side, after all the love he received from you. 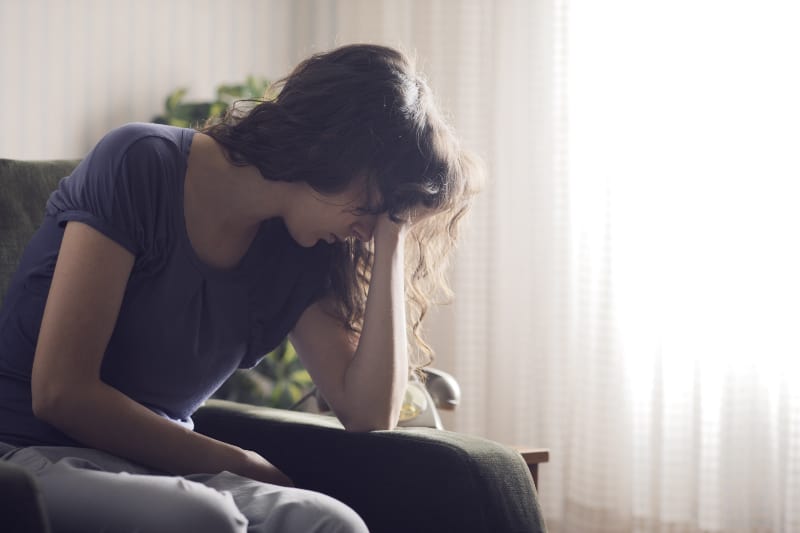 Even though this is something you rarely admit, the truth is that your faith is not as strong as it used to be.

You can’t believe that awful things happen to good people, without any reasons whatsoever, and you wonder why God had to take away the biggest love of your life from you just like that.

Well, let me tell you this: He did it for a reason, which you probably can’t comprehend now.

In fact, as always, God acted in your favor and for your own good.

You see, when this man walked away from you, you were actually saved from him.

God removed him from your life to protect you.

Therefore, instead of being angry, be thankful because you dodged a bullet when he left. 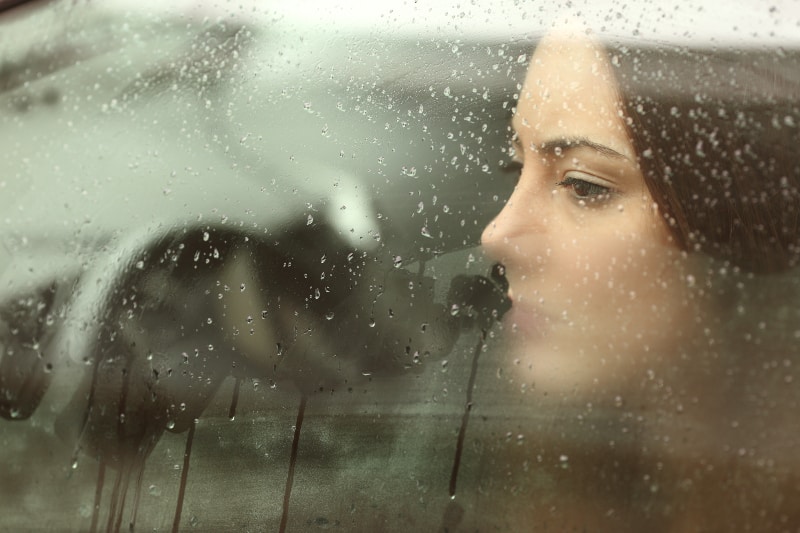 God spared you from a lifetime of endless misery and emotional pain when He pushed him away from you.

So, don’t lose your faith. You see—karma really does exist.

In fact, when God liberated you from this guy, He actually rewarded you for something good you did in the past.

When He took him away from you, He gave you one of the best gifts you could get—a chance of a happier future.

Besides, this man was certainly not the love of your life.

Instead, he was nothing but an important lesson which served its purpose. 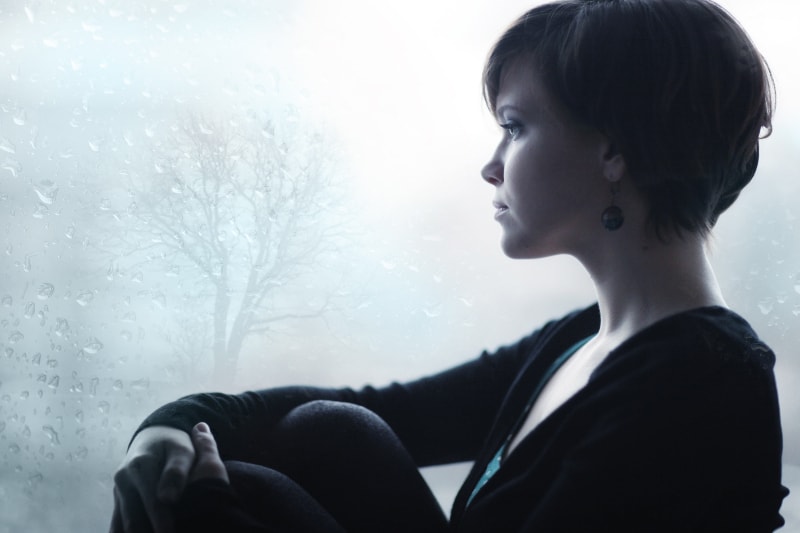 He was there to teach you the difference between the men who deserve you and the ones you shouldn’t even look at.

To show you what love is not, how a relationship shouldn’t look and what the things you can never settle for are.

This man was there to prepare you for everything good that’s coming.

To help build the woman you’re destined to be and the woman who will be ready for her true match in heaven.

So please, work on regaining your faith, even if there are some things you don’t understand now.

Never question God’s plan and trust me—one day, everything will be crystal clear. 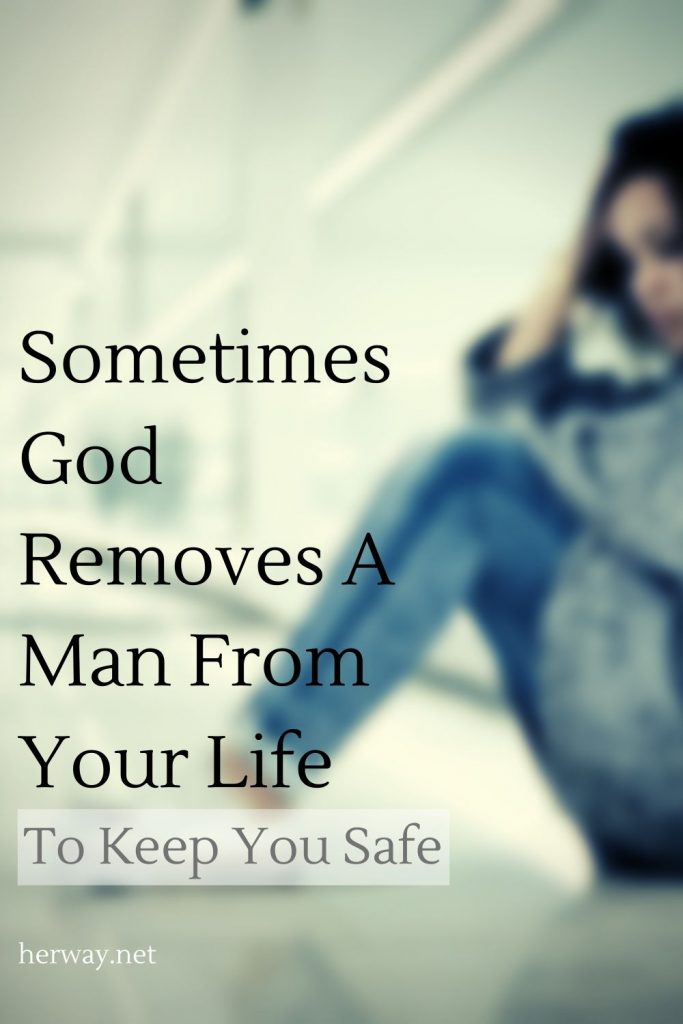 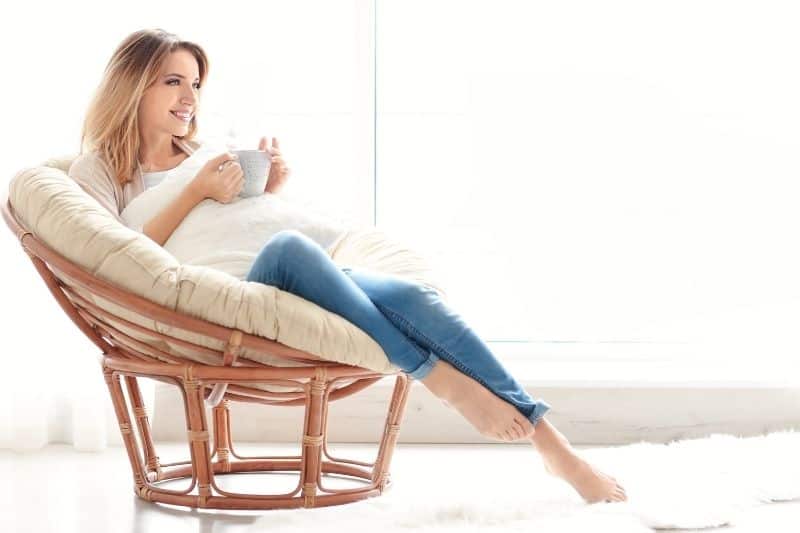