Read This If He Comes Crawling Back 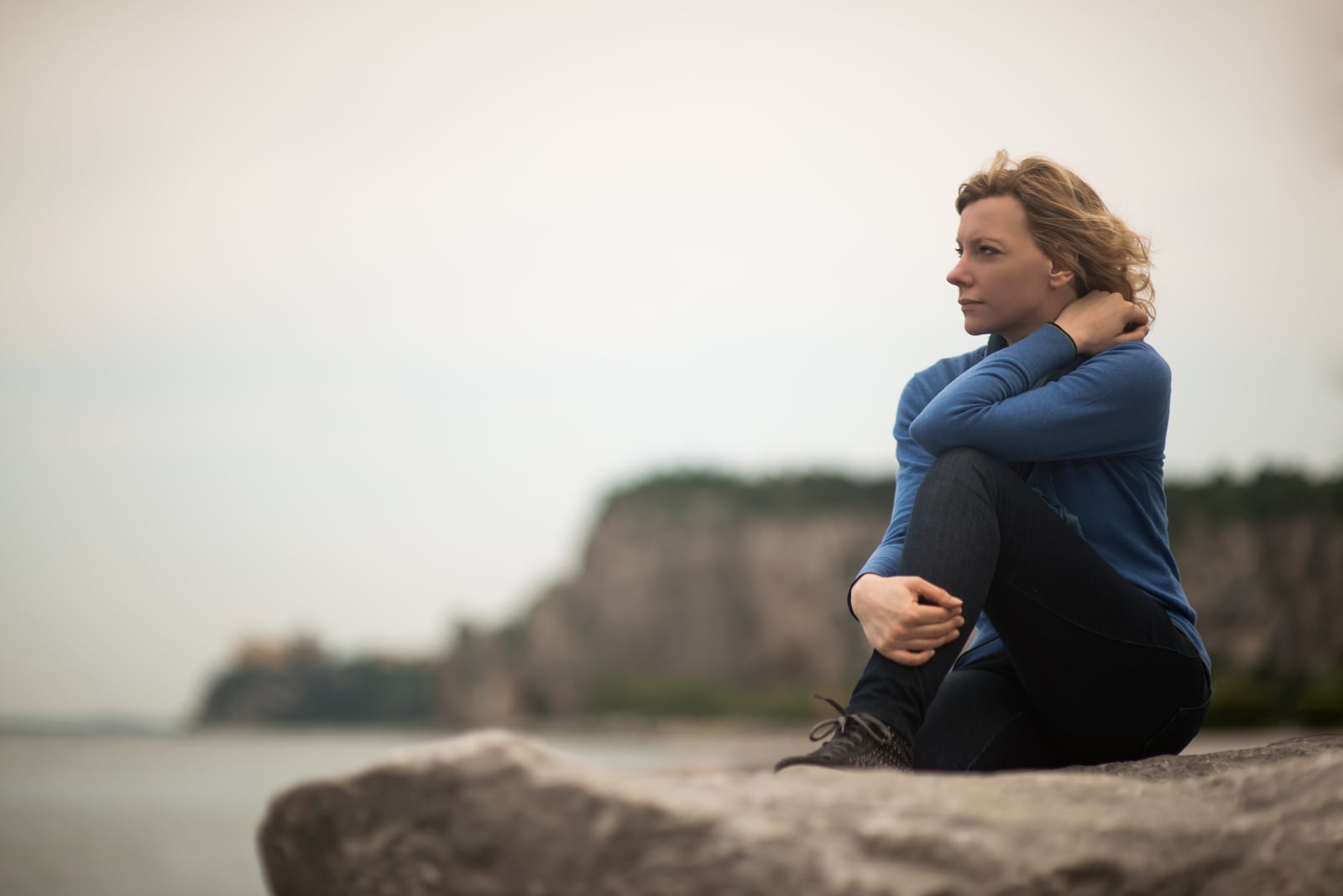 So what now? There he is, looking at you with those adorable eyes again, thinking that you’re going to take him back just because he said he was sorry.

Is it really that simple?

The person you loved so much, the person who abandoned you because he claimed to have found ‘someone better’ is now standing right there in front of you asking for a second chance.

How the tables have turned, right? 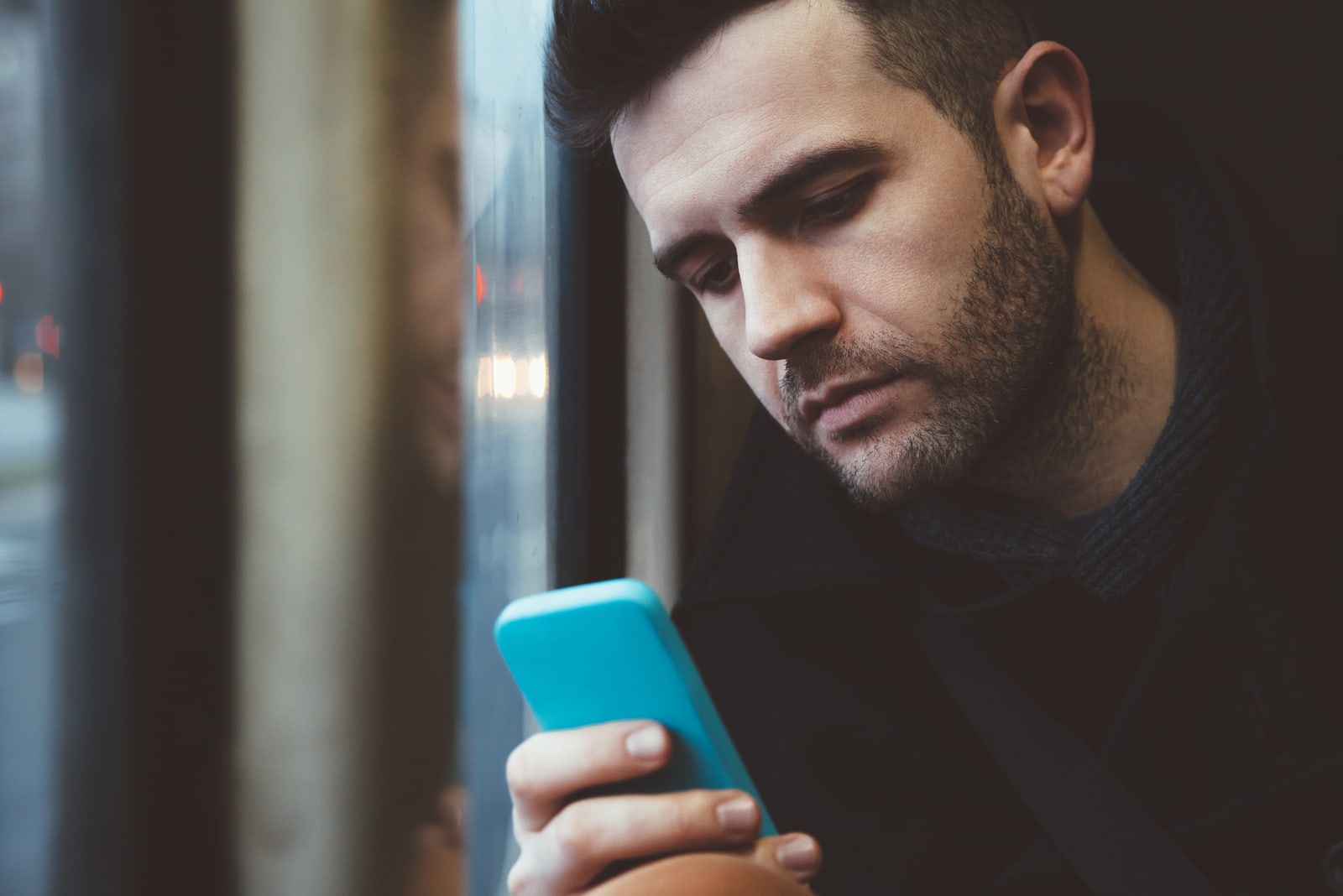 First of all, don’t they always come crawling back after they have realized that no one treated them better than we did?

You were the one trying to find a way to make it work and he was the one who left, telling you that you should find someone else, just like he did.

He left and you were sitting there alone, crying your eyes out.

He left without even thinking twice about how much it would hurt you and how broken your heart would be after going through all that pain all by yourself. 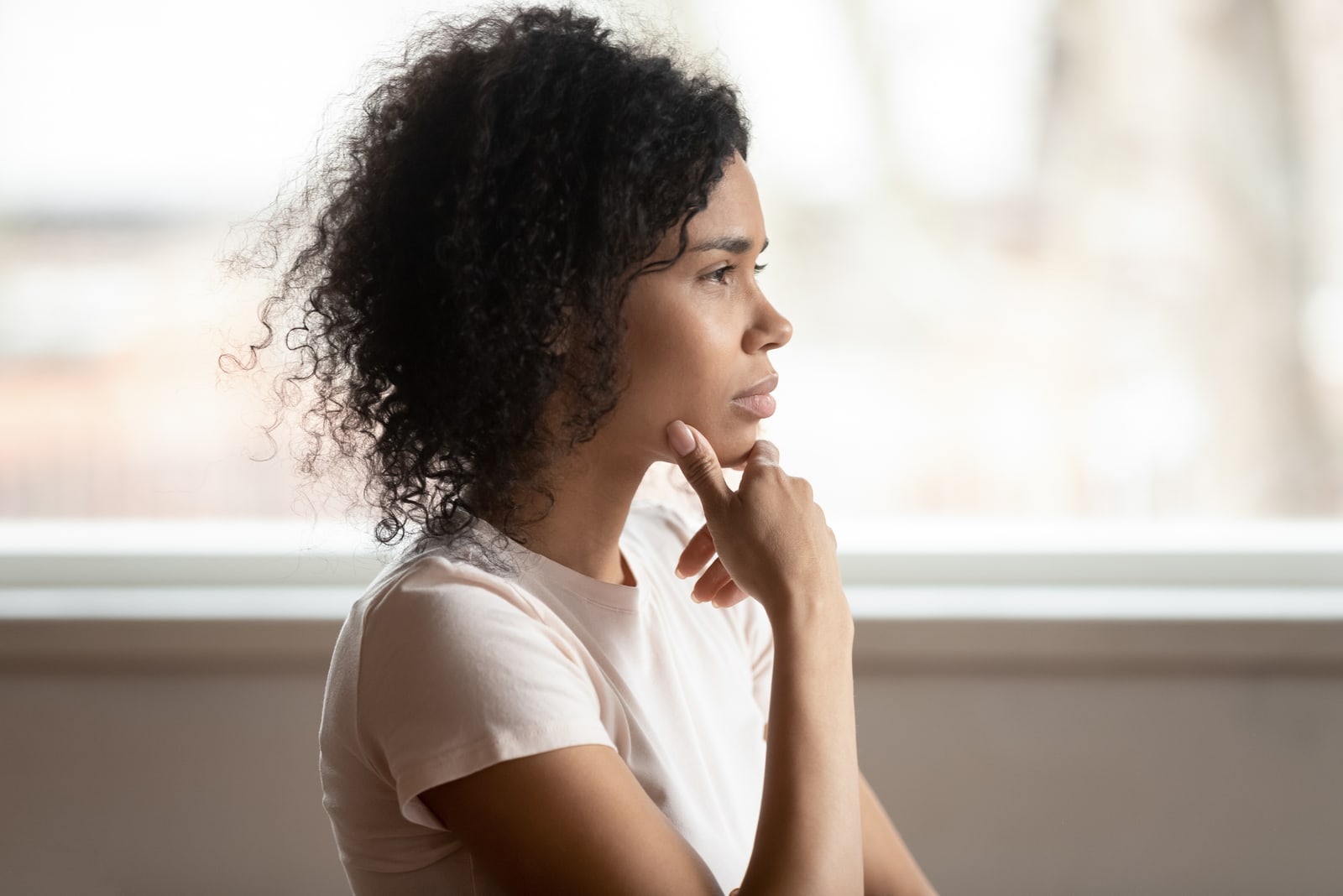 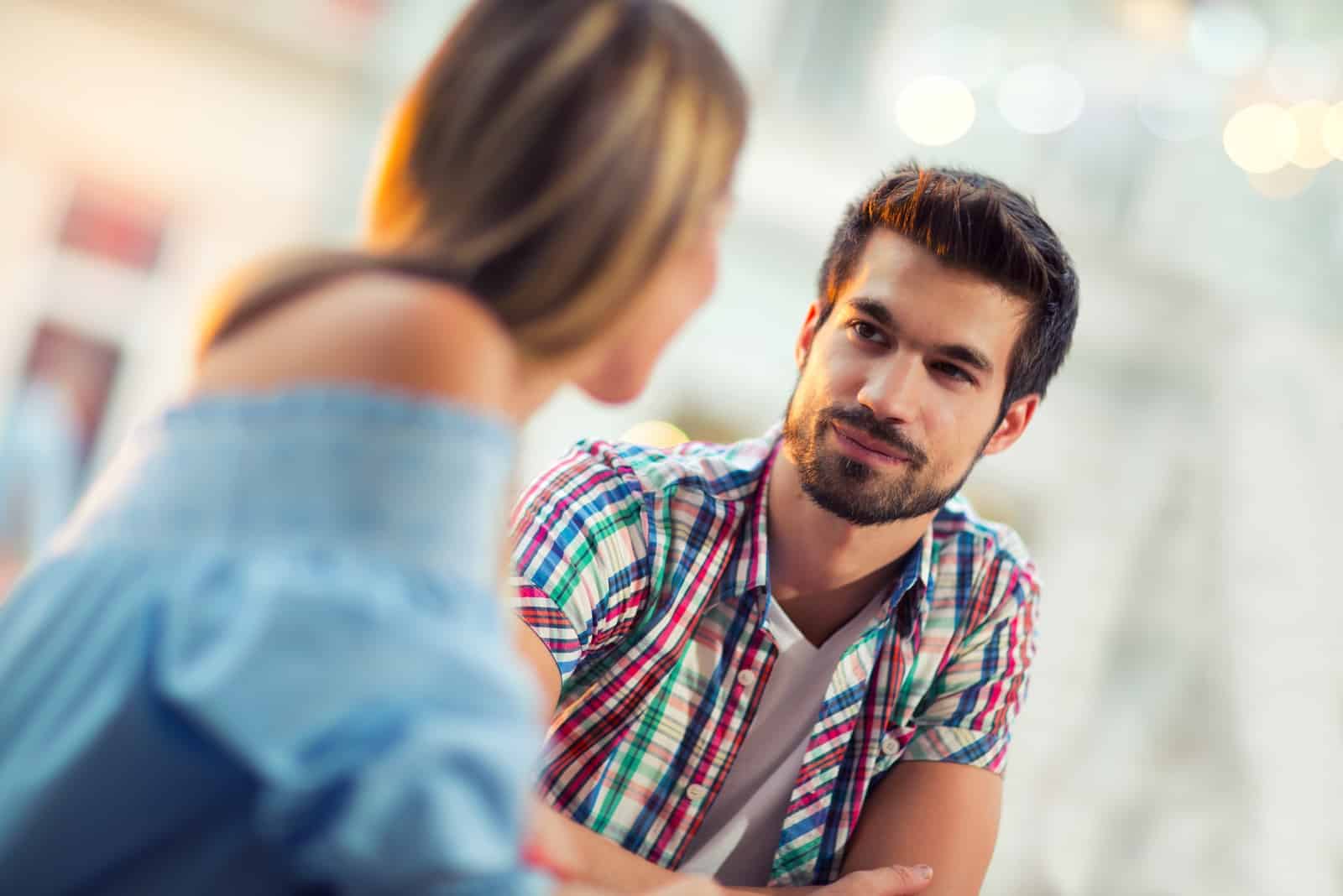 Now that he has crawled back on all fours, you must be having that little ‘what if’ moment. What if this time it’s going to be different?

What if he really did change? What if he’s really sorry?

You overthink the situation to the point where you even take into consideration really giving him another chance. But let’s just take a moment and think about the facts.

Once a liar, always a liar. Be realistic. He made you cry. He hurt you. He broke your heart.

No one has the right to do that! Especially not the person to whom you’ve given all that you could.

He might try to make you remember the good times, the old times, maybe even the beginning of the relationship when you had it all good, but is it really worth it?

Is it worth it to begin a relationship again with a man who didn’t know how to treat you right the first time?

One chance is more than enough to see if someone deserves you. Giving him one more would just spoil him and make him believe that you can’t live without him.

But you can. You picked up all the pieces he shattered and you started anew, surviving a heartbreak and becoming a warrior. 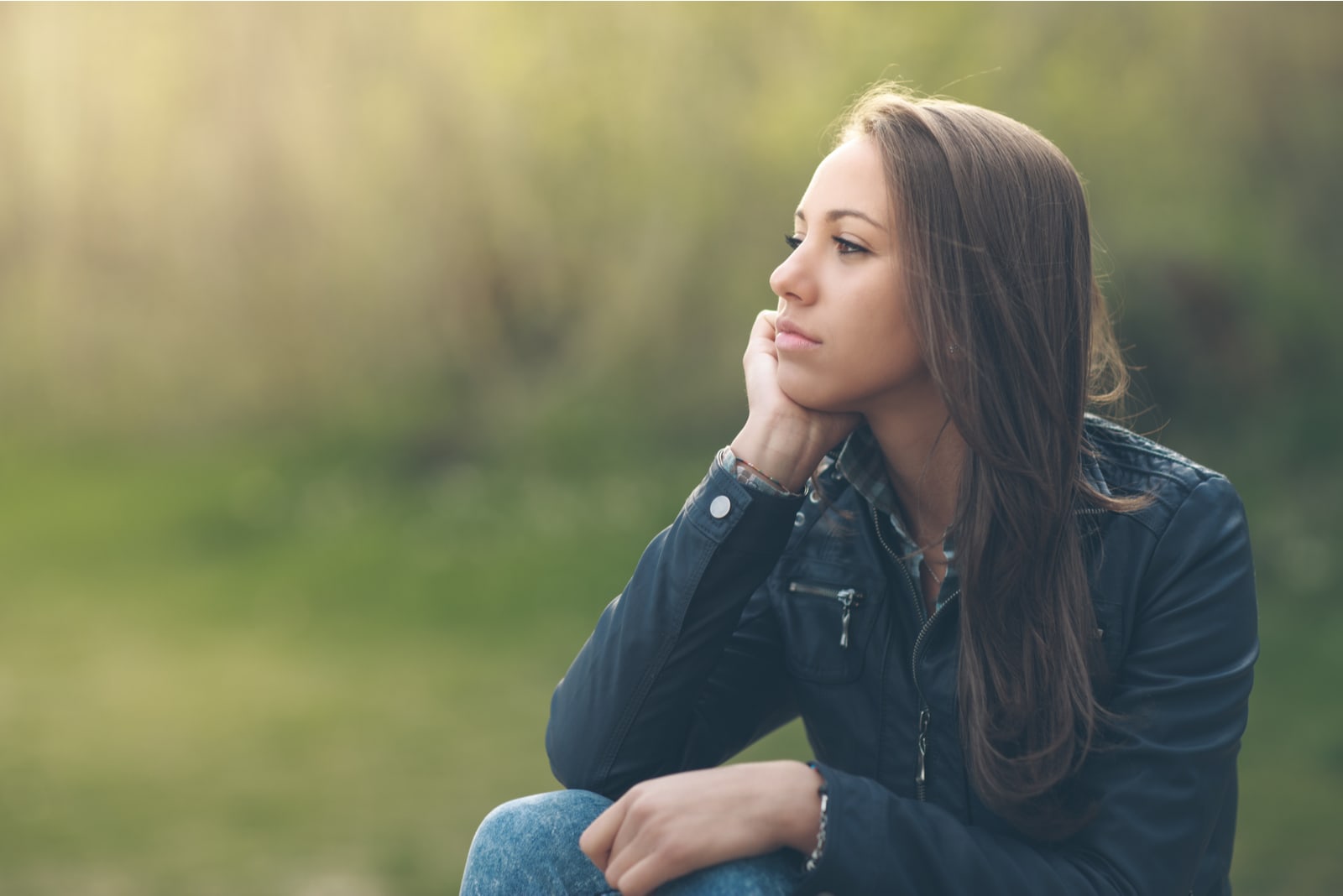 Now he wants you to throw all that into the trash by disrespecting you once more and coming back?

There is no need to take him back and try once again.

People don’t change overnight. He doesn’t deserve one more chance and there is no way he could do anything that can give him the ability to gain your trust again.

Just think for a moment about what your relationship would look like if you tried one more time.

The entire time, you would be thinking about the heartbreak and there is no proof, no evidence, that he won’t take advantage of you this time as well.

As stupid as it may sound, there are more fish in the sea. There are so many men out there who haven’t yet had a chance to prove themselves to you.

You will find someone worthy of your love, someone who will treat you right the first time so that he doesn’t have to beg for another chance.

This new man will make you realize why it all needed to happen the way it did and he will hold your fragile heart with care and love.

This man will show you how a strong and beautiful woman really needs to be treated. Believe me, you don’t need to settle for less than that because you are better than that!

You are worthy of so much love and affection. Never forget that. 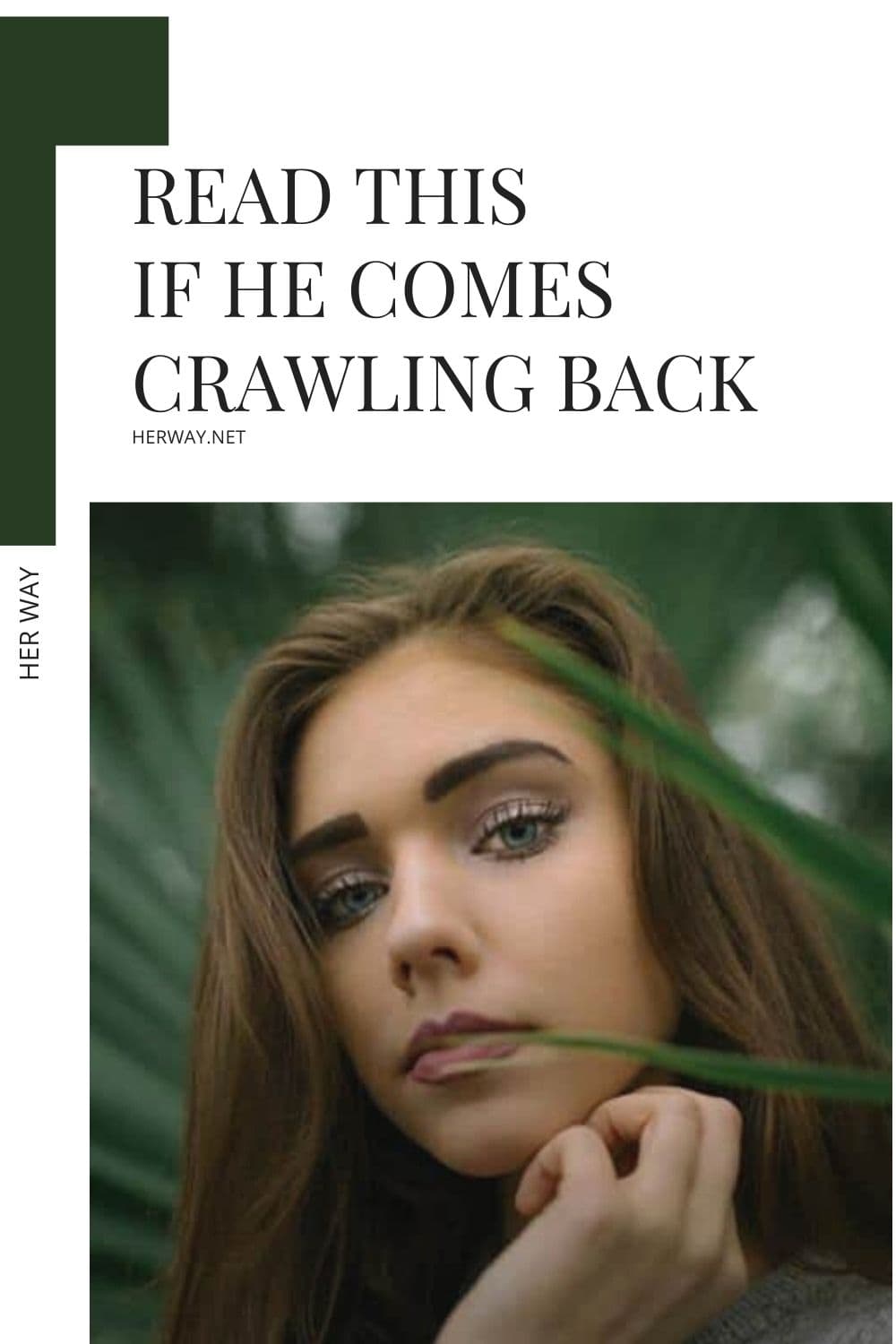 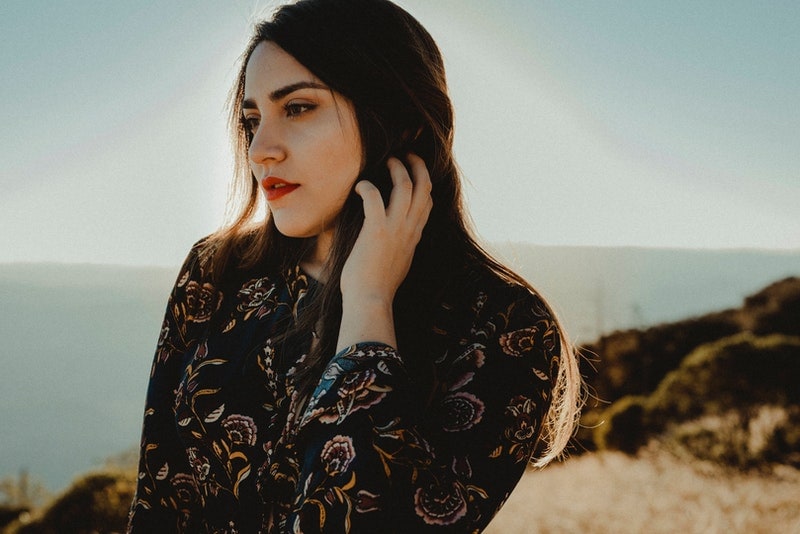 If You Feel Like You’ve Never Been Someone’s Priority, Read This

If You Feel Like You’ve Never Been Someone’s Priority, Read This