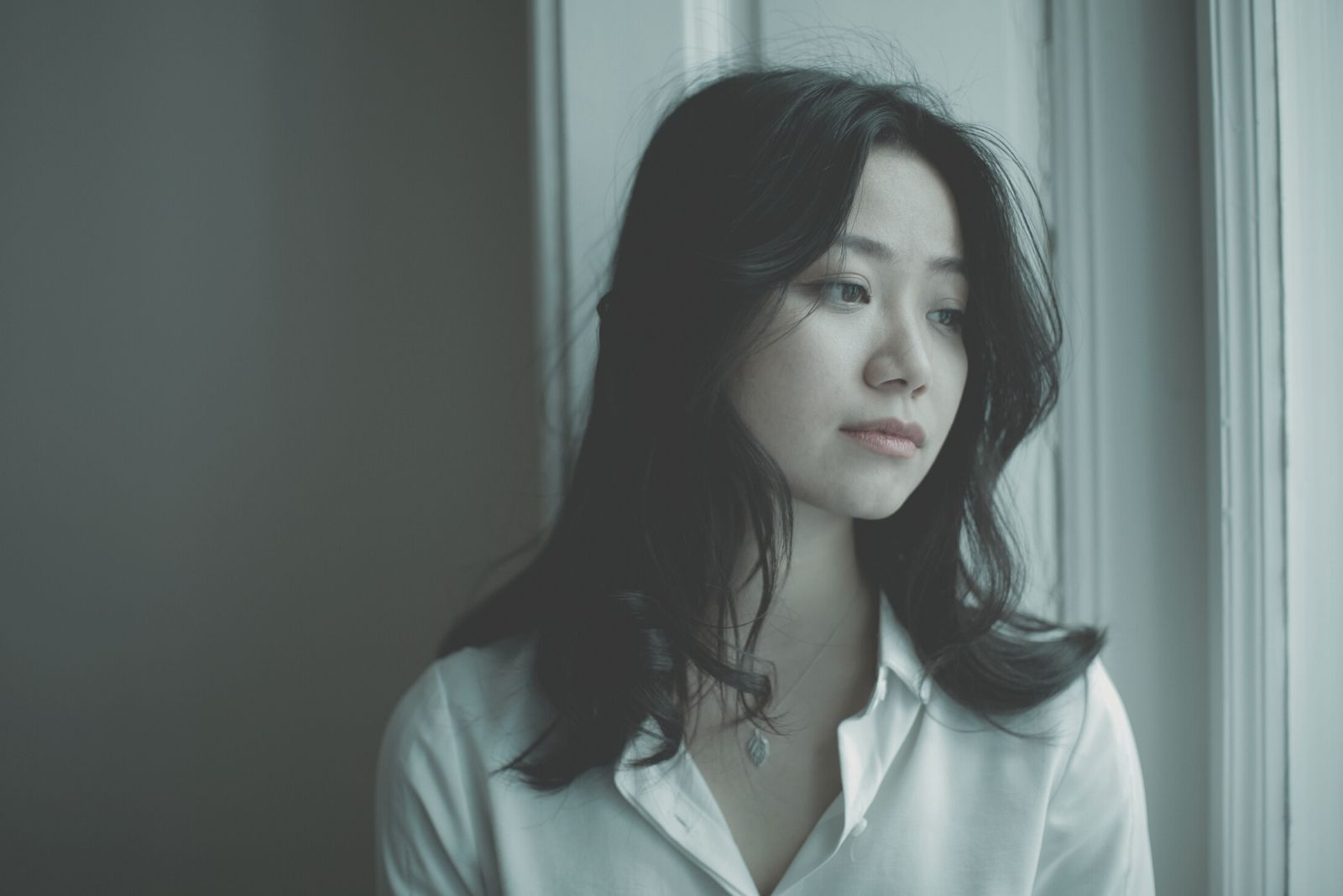 Have you finally stood up for yourself for the first time in your life and immediately been declared insane and crazy?

You’ve put up with so many bad things. You’ve tolerated way too much from other people.

You’ve been disrespected, manipulated, and mistreated so many times, and you kept quiet about it just because it was coming from people you loved and cared for.

Now, you’ve decided to put a stop to all of that and finally choose yourself and your well-being for once in your life. I have to congratulate you; it’s a very difficult task because you really must be very strong to confront cruel, toxic people. 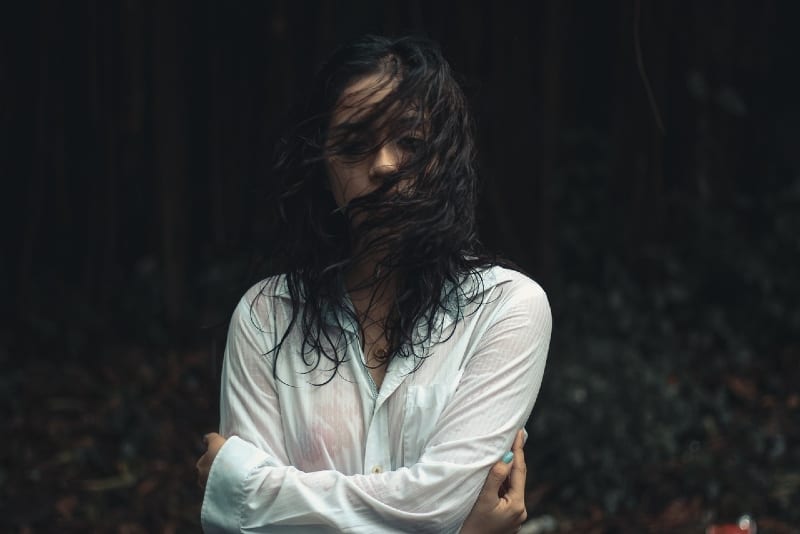 Taking a stand will drive away toxic people 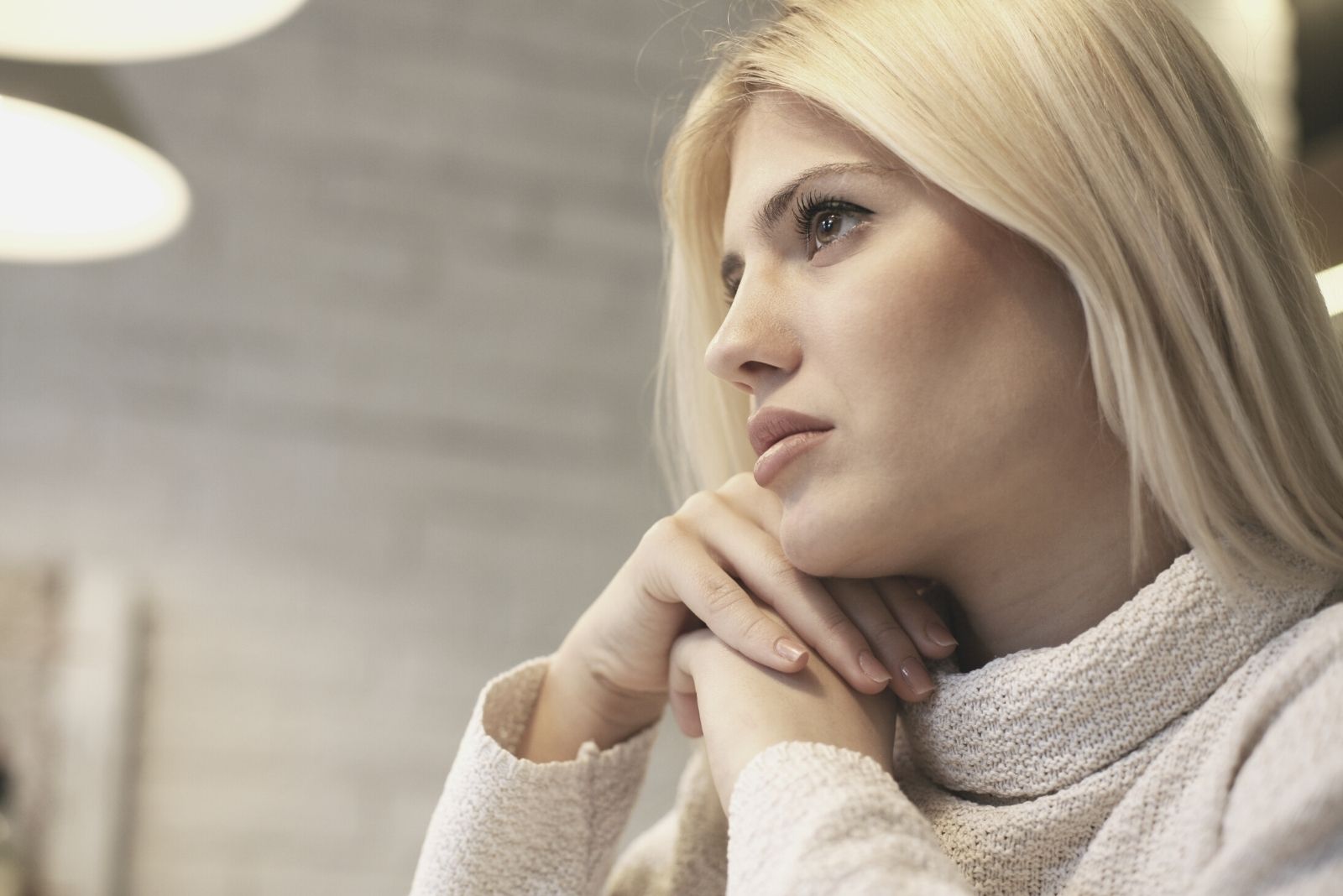 Suddenly, all those people have turned their backs on you. Your decision to stand up for yourself has removed many people from your life.

This is a fact, but you know what? It’s the best thing that could ever happen to you. Those people were bad for you anyway, and they never even deserved to be a part of your life.

Honestly, people tend to be like that sometimes. They’ll forget about you, leave, or even call you insane when they realize that they can’t use you, and when you show them you won’t allow them to treat you the way they did before.

I know it can be painful to hear them talk like that about you. You might even start reconsidering your behavior and whether you were right or not. However, you must understand that… 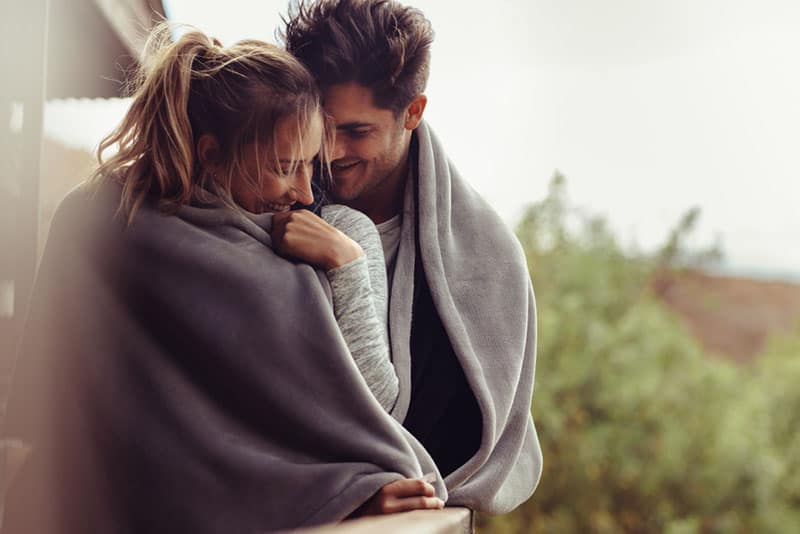 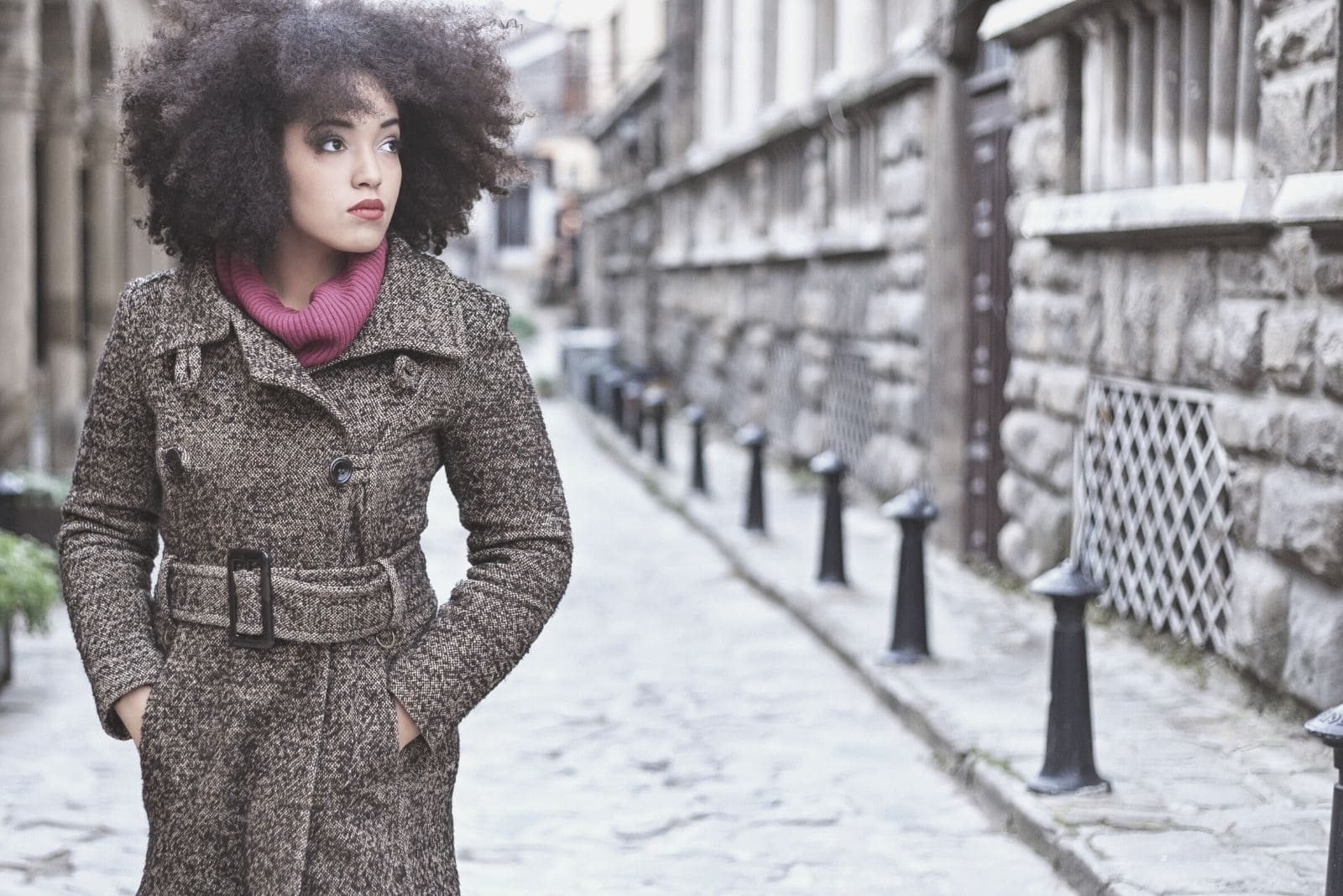 You’re never the problem; the people who mistreated you are. They want to manipulate and use you for their benefit.

Don’t ever allow them to make you doubt yourself. You can’t put up with things you don’t deserve because you clearly know the difference between what you deserve and what you’re getting.

Saying NO means you know your limits 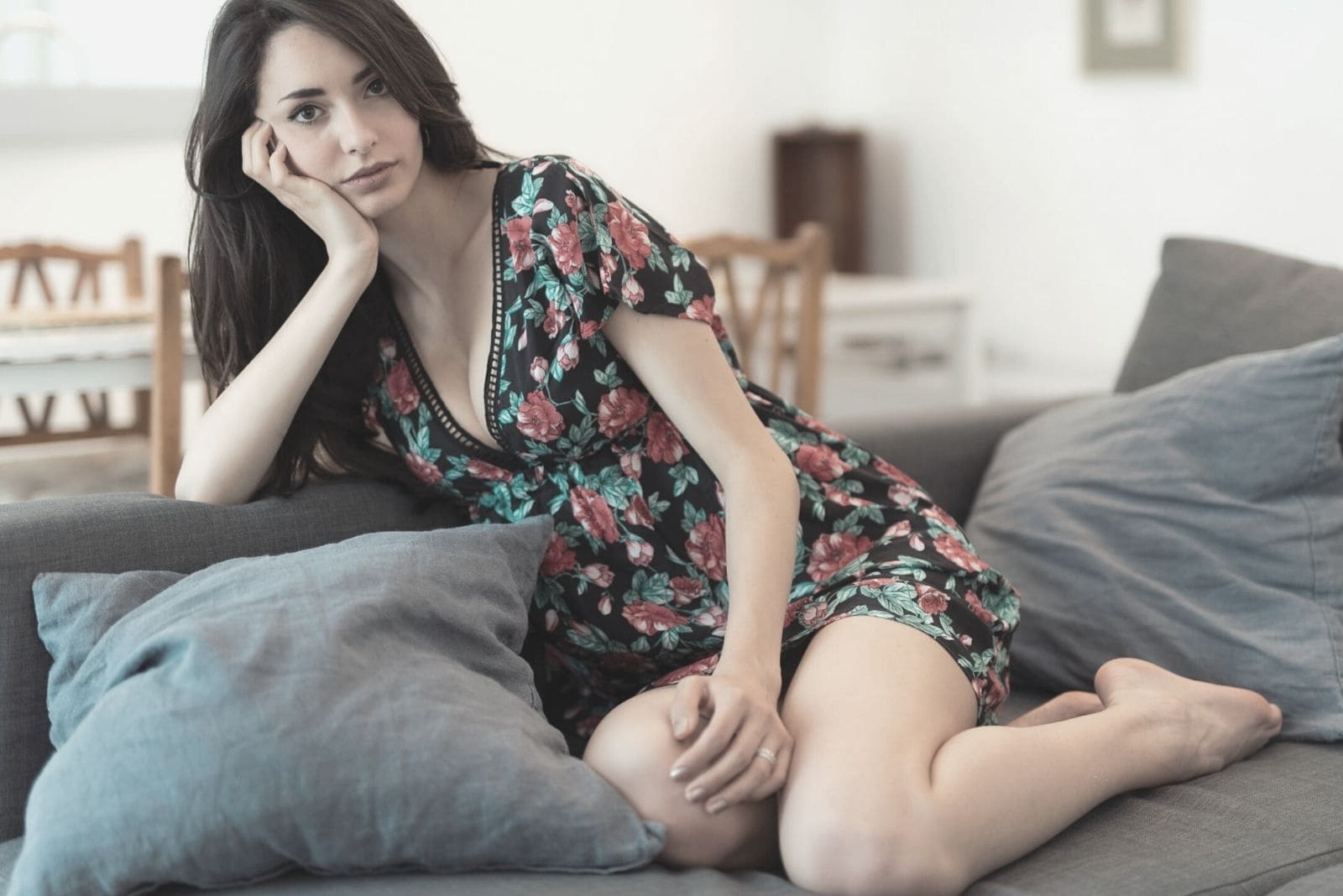 Don’t feel guilty for standing up for yourself. Don’t feel bad for setting boundaries in your life and distancing yourself from certain people because it’ll save you from being hurt.

It’ll definitely keep you from getting your heart broken.

It’s good to know your limits. Draw a line in the sand when certain things in your life are unacceptable, and respect yourself enough not to allow others to cross that line.

It’s important to know when enough is enough and when it’s time to let go of people and move on.

Remember, having a strong character is your superpower 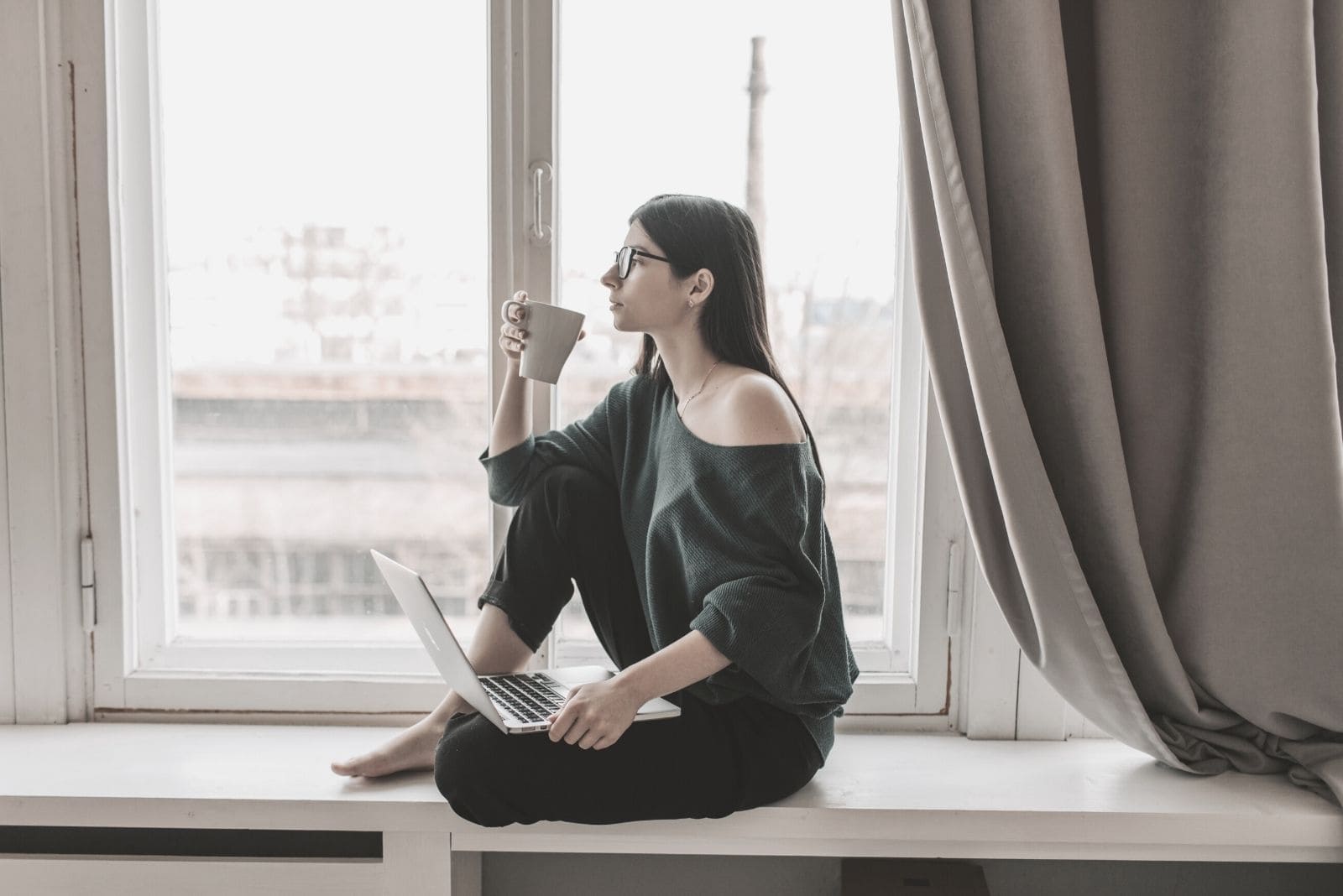 I’m sure you’re asking why it’s a superpower. The answer is straightforward; it can make your life much easier and happier.

You won’t allow others to manipulate or play games with you because you know you’re so much better and smarter than that. That’s not crazy; that’s the greatest love of all — SELF-LOVE. 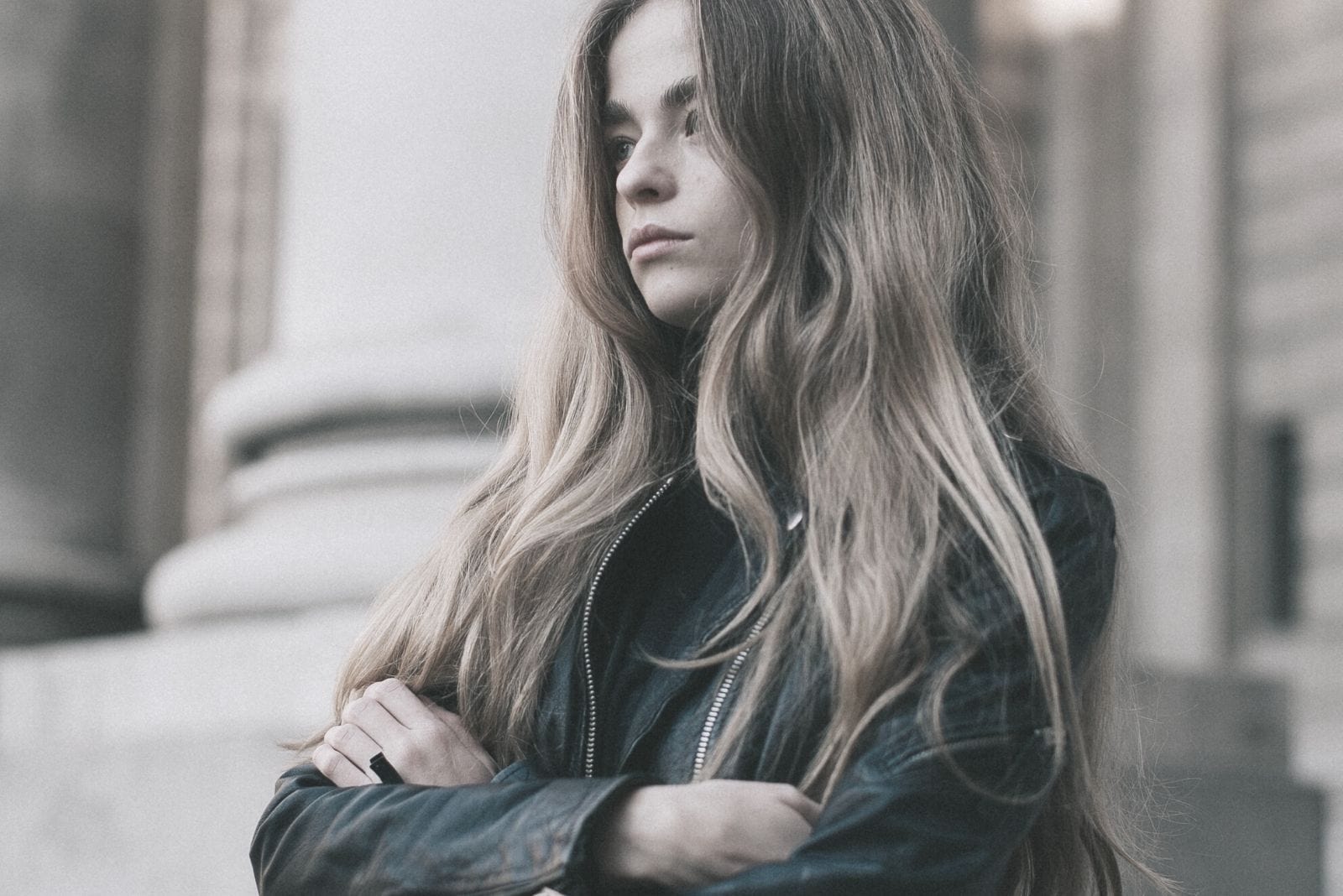 It’s just one more trick they use to manipulate you and gain control over your life. BUT, they won’t succeed, and do you know why?

Because you won’t fall for their cheap attempts at manipulation ever again.

They’re blame-shifting and pretending to be the victim 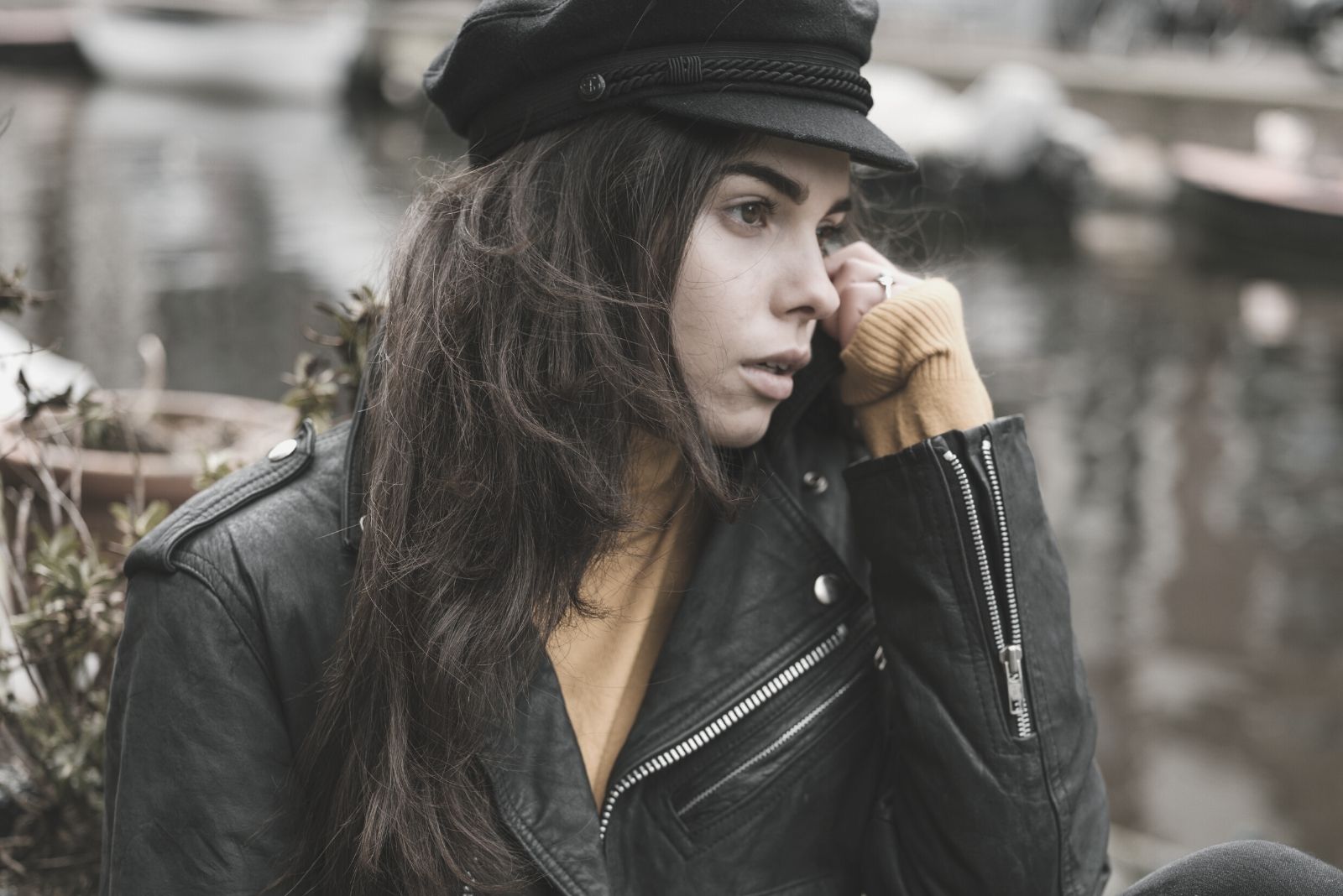 They’re calling you crazy because they want to present themselves as the real victim in this story. Believe me. You’ll constantly go round in circles.

They won’t ever apologize to you, and they’ll try to make you look insane, hoping they’ll succeed in their intention to manipulate you once again.

It’ll happen again and again until you decide to break that circle once and for all and cut them out of your life forever. It won’t make you a victim either; it’ll make you a strong and courageous winner.

Don’t allow them to win 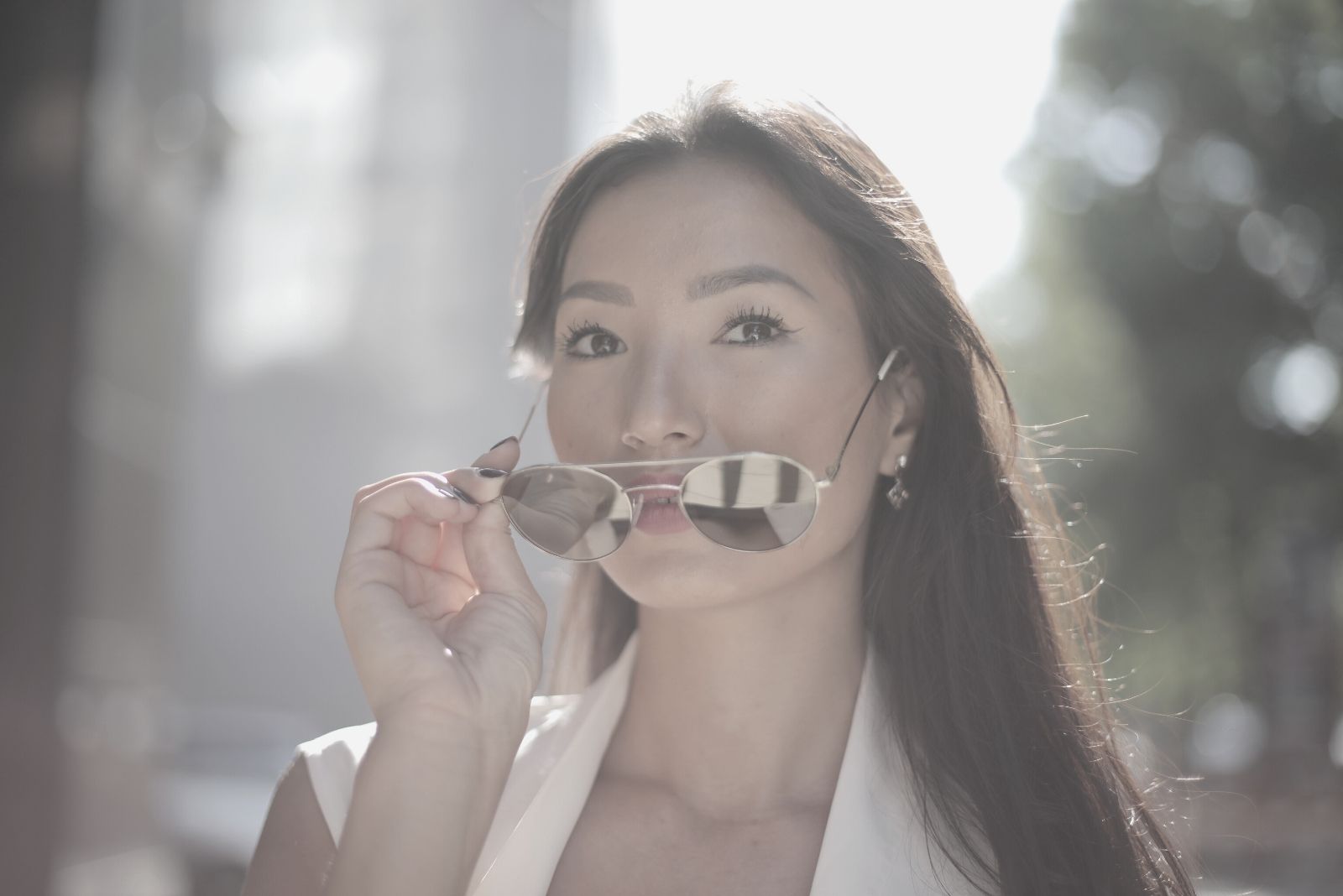 Look at this as a fight. It’s a battle between good and evil, between you and those toxic people. They’ll use many different weapons to try to intimidate you or make you doubt yourself.

Don’t allow them to win the fight. Hold on and be strong. Good will always triumph over evil, trust me.

Believe in yourself because that’s what hurts them the most. Don’t let them change you. It’s better to be called crazy than to be someone’s fool. 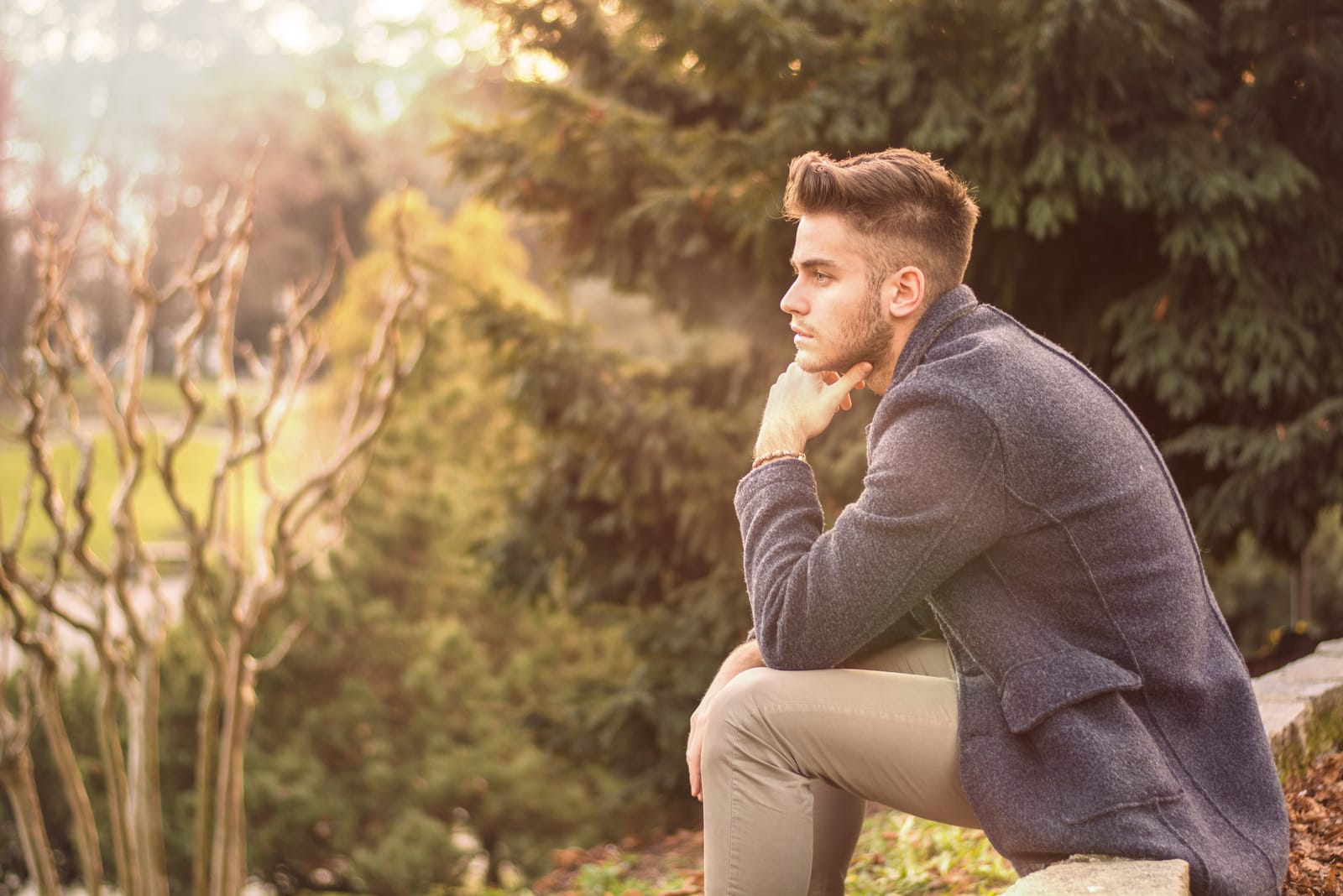