This Is What Loving A Free-Spirited Woman Is Like 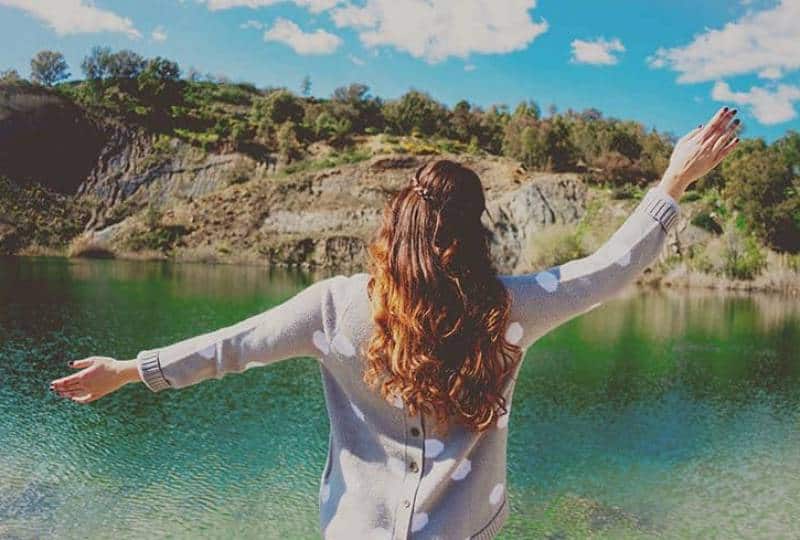 Being a free-spirited woman comes with a lot of difficulties because it means that she’s different from the rest. She stands out and she can’t follow the rules of society.

She does everything she loves to please herself and she’s made herself a priority.

There’s nothing usual about her. Everything about her is out of the ordinary and she does it with the intention of breaking stereotypes. 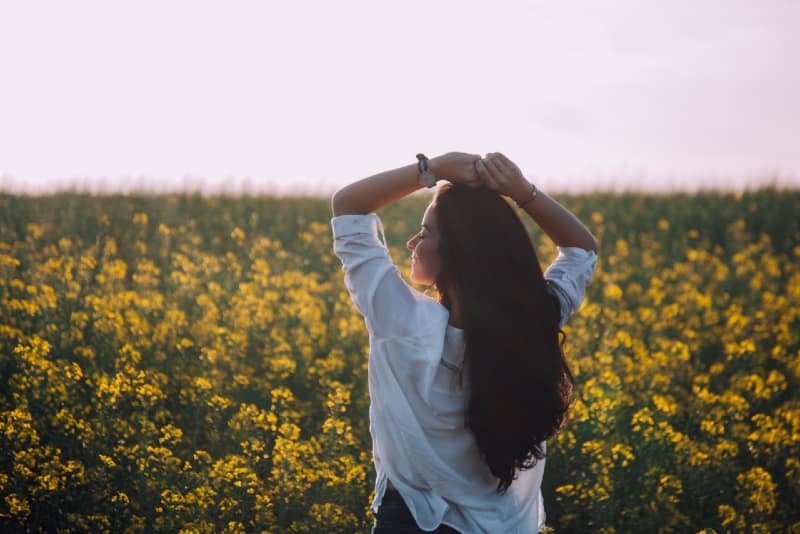 She does that in order to break out of the expectations of others. The standards of others don’t interest her because she wants to break free of them.

She’s passionate about everything. There’s nothing in her life that she loves with half of her heart. 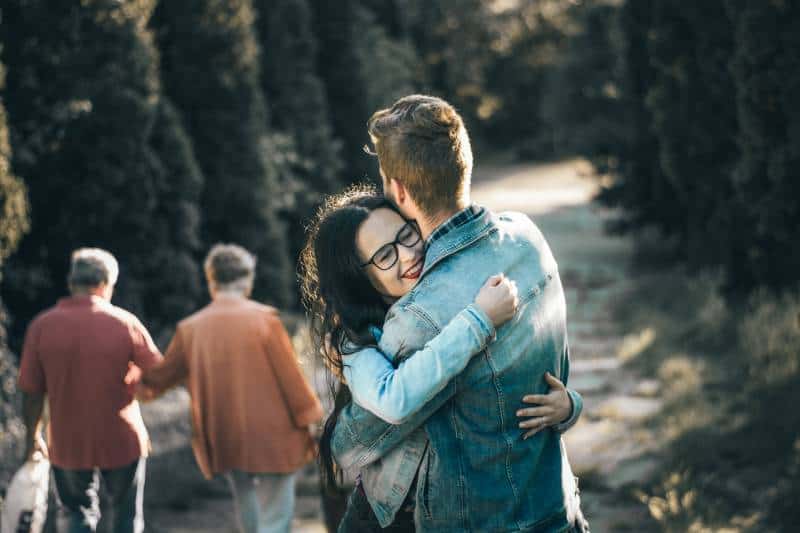 She goes for all or nothing and that’s why you’ll know that she wants you and no one else but you, because she’s fully dedicated to loving and caring for you.

No one will occupy her mind the way you’re going to and she will be yours, fully, truly.

15 Things I've Learned After Breaking Free From A Toxic Relationship 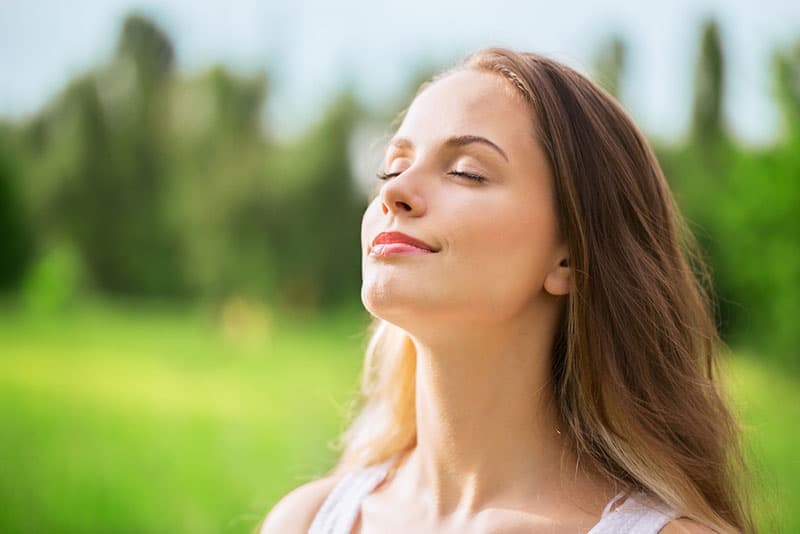 She’ll help you become better and see the world from a whole new perspective. Just because she’s not like the ordinary women out there, she will show you the world through her own eyes.

Adventures are her drugs and if you’re a homebody, it won’t go well with her soul.

She loves to travel and to find out new things. She’s curious in a way you’ve never seen before and don’t think that you can slow her down—she will be gone before you can ever realise it.

She’s loud and she’s not afraid to speak her mind. Even when it’s not appropriate. She doesn’t mind when people stare at her for her fast responses and sometimes she doesn’t even know that she’s being too aggressive.

15 Things I've Learned After Breaking Free From A Toxic Relationship 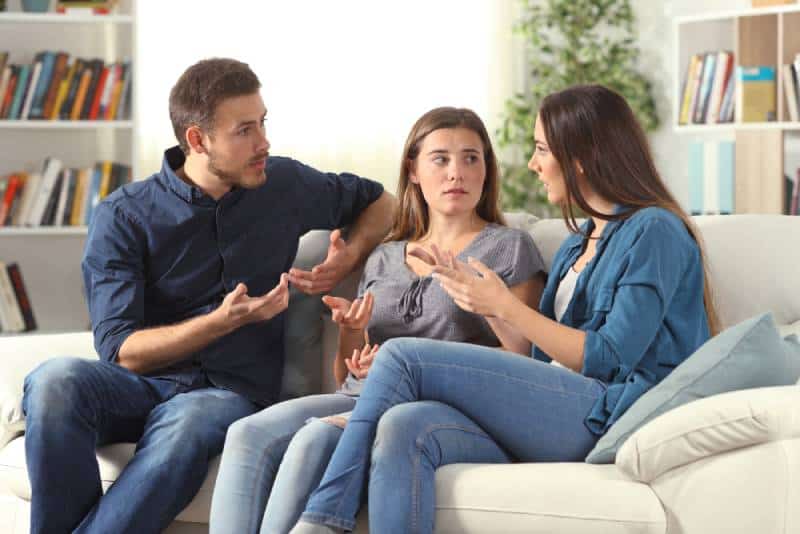 She’s most probably an overthinker. Even if it seems like she’s sitting still, know that her mind is traveling a million miles away from that spot, and she thinks about everything and anything that can make her happy at that moment.

She’s defined by the word ‘weird’ or is it simply that we are not used to her? We’re not used to free spirits. Those people who make the world a better place with their loud laughs and their open minds.

We’re not used to women who believe they can conquer the world. But she’s one of those—ne of those women you will never be able to forget. Once you meet her, she will stay in your mind and heart forever.

You will never see her do something she’s not in love with and if you’re in her life, know that she loves you, too.

She doesn’t have time for half-ass love. She doesn’t want to spend her life living a lie and that’s why she won’t die with regrets because she’ll always do the things she adores.

You will never have to question her love and loyalty to you. If she loves you, you will know. 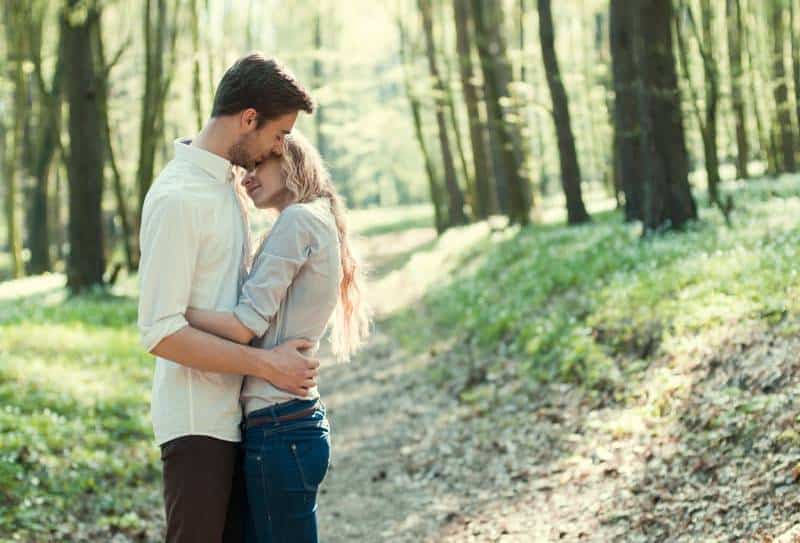 She will make sure you’re feeling loved 24/7 and with the little, everyday things, she’ll show you why you’re the chosen one.

She will always encourage you to follow your dreams. Not just you—everyone that she encounters.

She knows that the world is a big place and that following your dreams can be a long path to go, but she won’t back down until she helps you achieve what you want and deserve.

To her, everything has beauty in it. Even pain and melancholy. She knows that the most beautiful phoenix rises out of the ashes and the most beautiful flowers bloom in between rocks. That’s why she sees beauty even in the ugliest things.

Lastly, you won’t be able to bring her down. She loves herself and she knows what she’s capable of. She knows how beautiful she is and she knows that the world has a special place for her and a special someone for her included with it.

That’s why you won’t be able to bring her down. She knows her worth too well. She knows she’s enough. 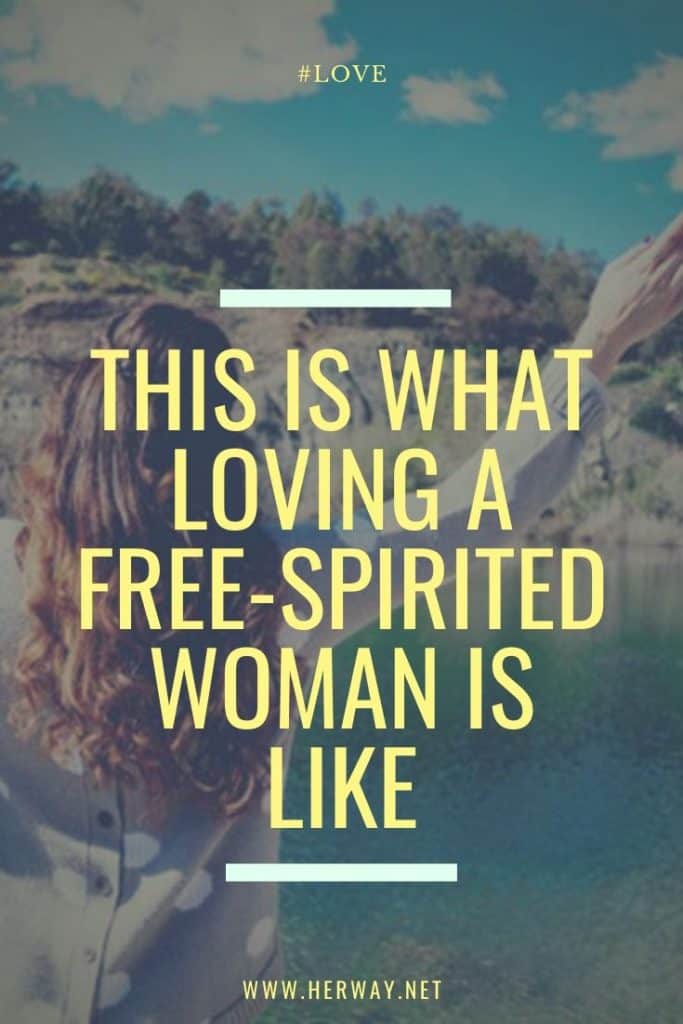 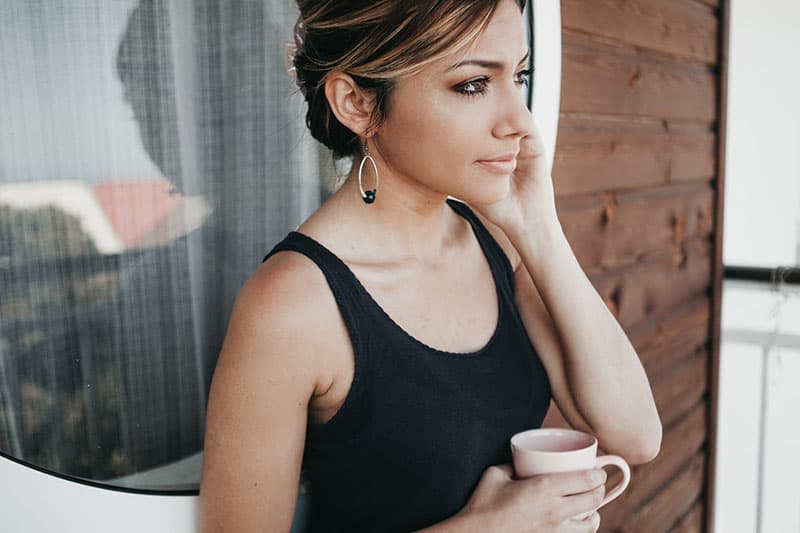