I Don’t Need Expensive Gifts, Spoil Me With Loyalty 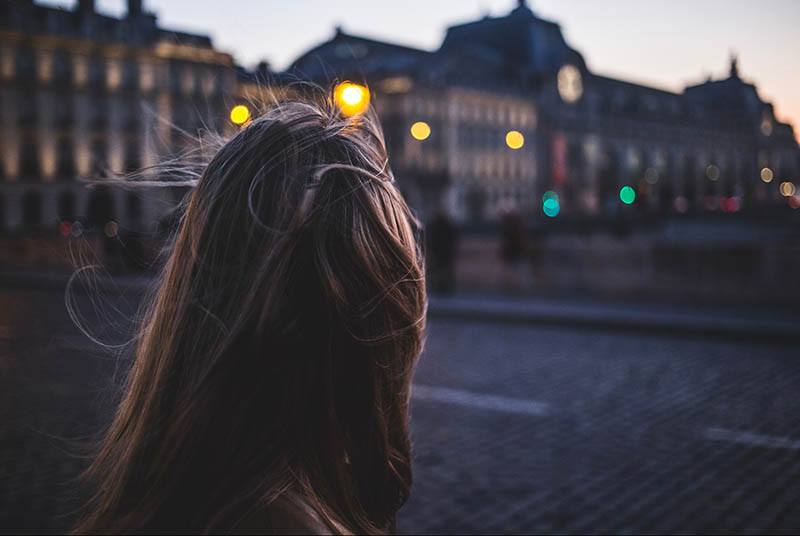 I know you’re confused. Girls love pretty stuff, right? For some, it’s a way to validate your partner. For others, it’s about the thought that stands behind it. But for me, it’s nothing more than a distraction from the more important things in relationships. Like loyalty. Somehow, I get insulted if a man buys me something super-expensive. I know that I need to appreciate it and I do, but I’d rather we talk about things and you listen to me. Ohh, and yes, how about you stop flirting with my best friend? Yeah, that would be awesome.

Jokes aside, let me tell you how I decided to refuse every gift from every guy ever, just because of one man who spoiled me with gifts but couldn’t keep it in his pants.

I fell for him because of his charm. He’d tell me that I was the only thing he wanted in his life and I saw my future husband in him. He was gentle and kind, even in bed he’d always please me first. He never wanted me to feel even a bit neglected. During our entire relationship I was thinking that I couldn’t bring to the table as much effort as he did.

He was the kind of man who thought that unless you go to bed with someone, you’re not cheating. That’s why he’d touch the butt of the waitress or exchange numbers with women who would flirt with him. I spent nights crying because I would smell another woman’s perfume on his shirt. But every time I’d address that and every time I tried to talk with him about it, he’d get defensive, telling me that I was insulting him by thinking that he’s cheating on me. 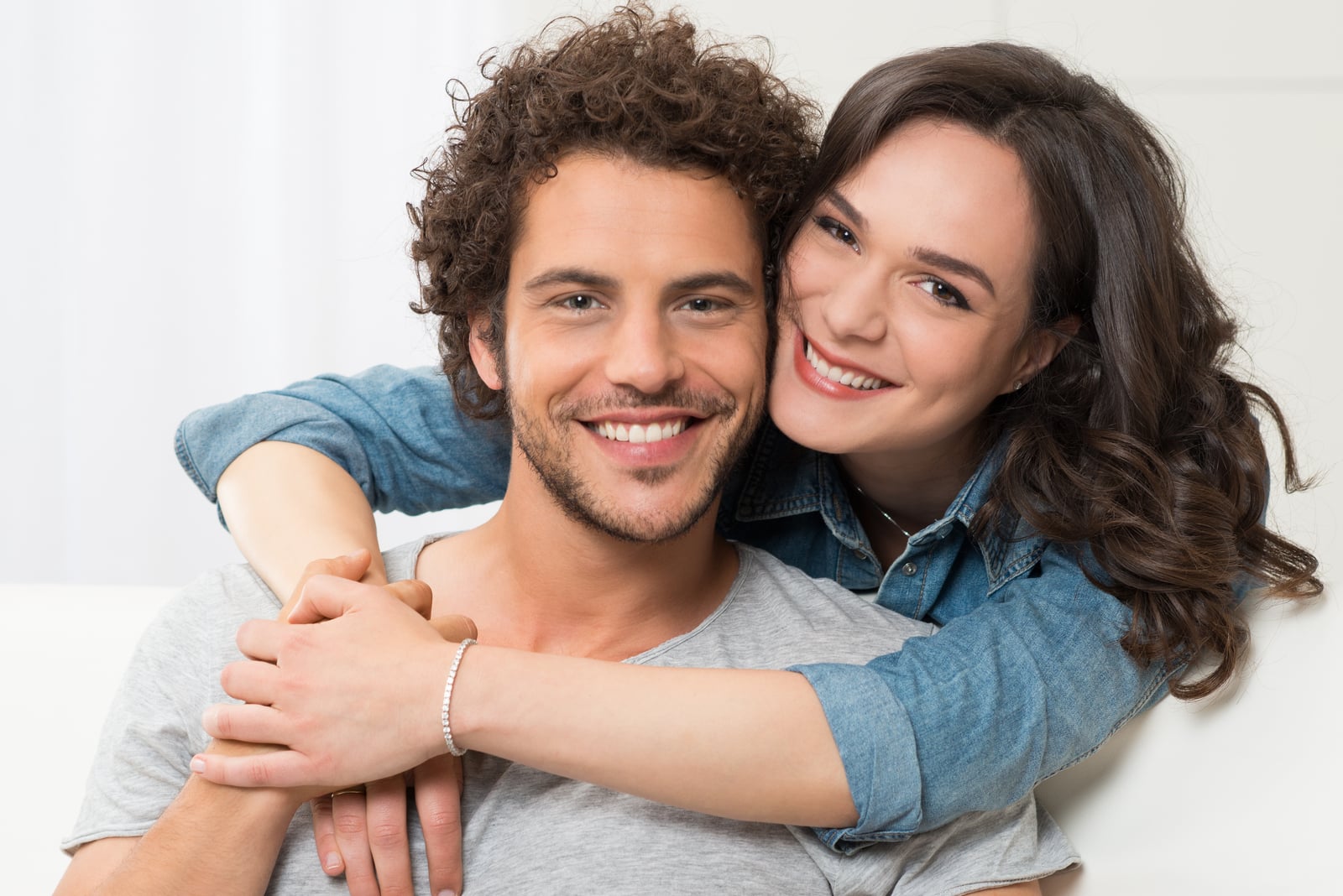 What else was I supposed to think?

I never had any physical evidence that he cheated on me, so I simply stopped second-guessing his behavior. I mean, he spent so much time and put some much effort into our relationship. He’d take me out to expensive restaurants—we didn’t have lunch at home for months, he’d always take me somewhere. Every time he wanted to convince me that he wasn’t cheating on me, he’d buy me a silver ring, always acting like he was proposing.

Once, he bought me a necklace that had a bigger diamond than I had ever seen in my life. He’d always surprise me with the finest chocolate. I had so many teddy bears that I got sick of them.

But none of those gifts could replace the pain I had to go through. It turned out that he made another woman pregnant while he was out without me. He opened a message in front of me and I saw it. Of course I threw a tantrum and I cried for days. All he did was come to me with more and more gifts, saying how much he loved me and that he never wanted to hurt me. He said that he was drunk, he didn’t want to be with that woman ever, he just made a mistake and that I needed to forgive him.

I did. I forgave him. I forgave a cheater. I just didn’t want to know anything about that woman. I thought that I could move on, but the moment I started to believe in his loyalty again, I saw it. I came home and the scene that went on in front of me has damaged me for life. His face dug into her chest, both completely naked. 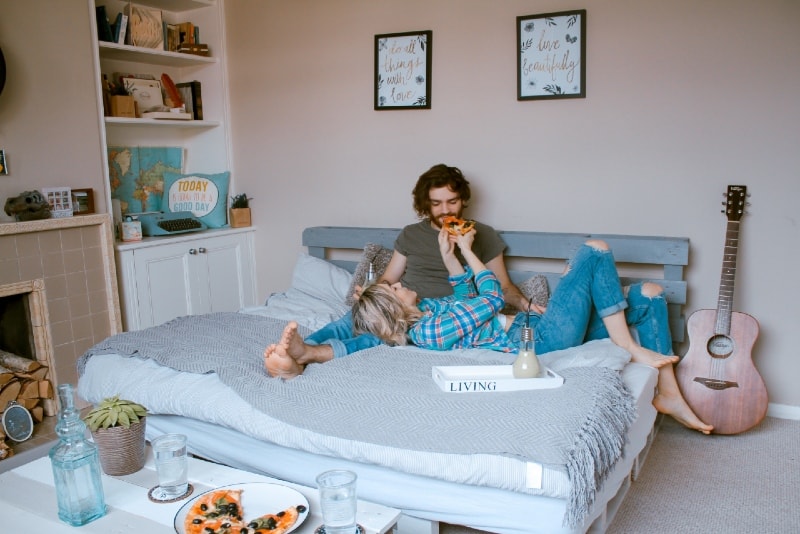 That man has scared me for life, but he has also taught me that you can’t buy love with money. He’s the reason I will never again accept gifts from men. I don’t want to insult you by refusing gifts, it’s a nice gesture after all. But I’m done with it. I can’t seem to find a valid reason to accept anything from you. Thank you, but no thank you.

How about you spoil me with loyalty? I can pay for myself. Be faithful. Everything that you’re going to give me I can finance myself, so just stop with it. And if you thought that you can change my opinion, then you’re damn wrong my friend. I can’t find anything good in expensive gifts.

The biggest gift you can give me is not to look at girls in short skirts and refuse to talk to women who want to flirt with you. If you gave me this, I’d be happy with you for the rest of our lives. 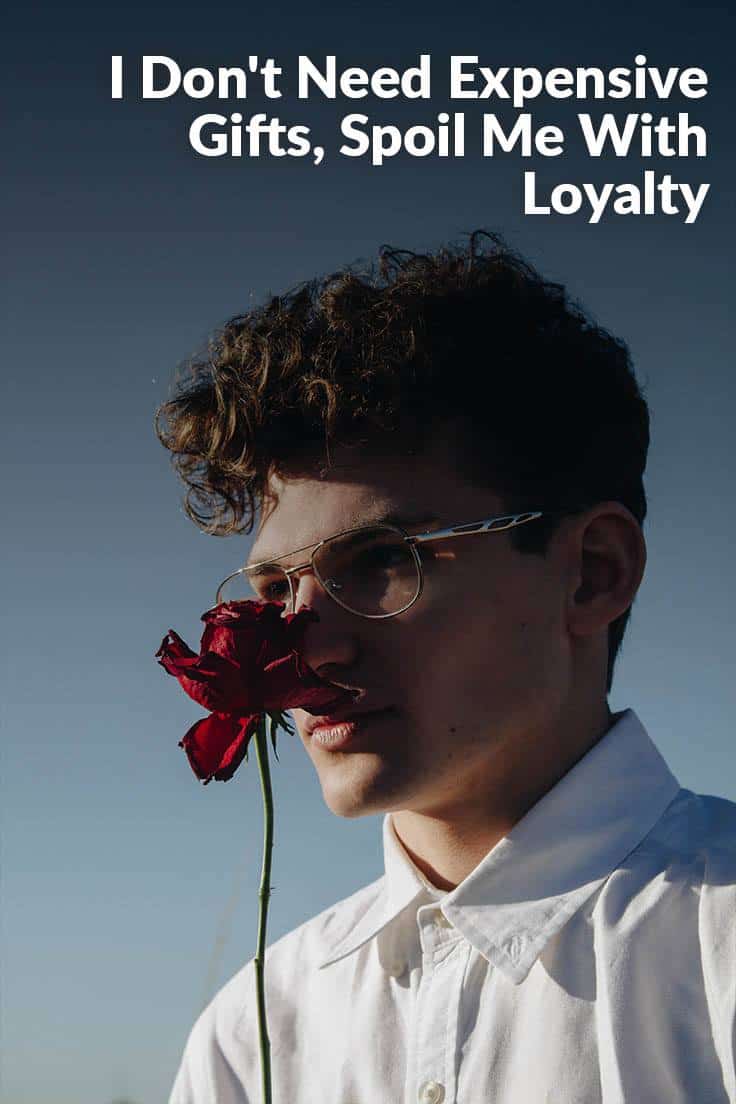 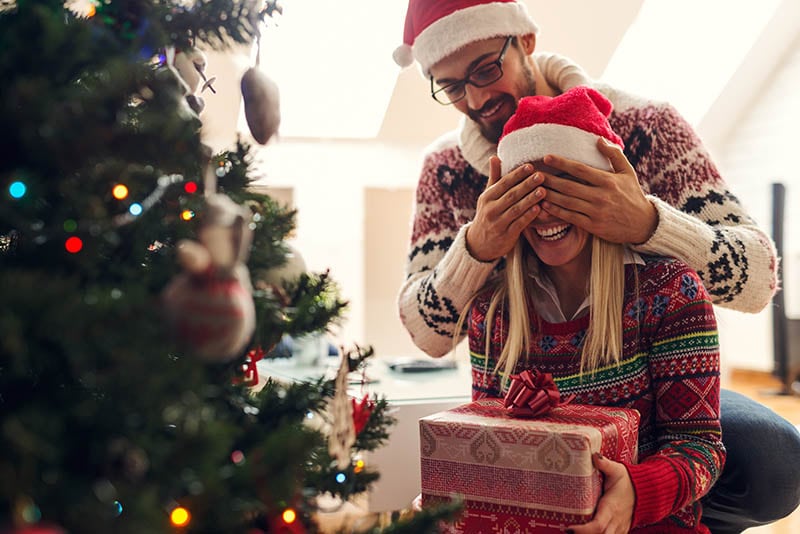 30 Best Christmas Gifts For Girlfriend To Wow Her In 2020

30 Best Christmas Gifts For Girlfriend To Wow Her In 2020