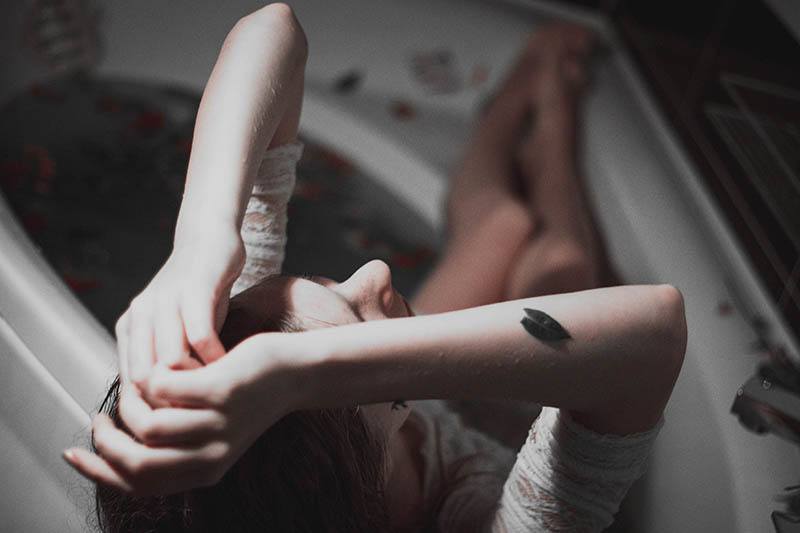 When I look at my life, numerous people have caused me different types of emotional pain.

There were people whose goal was to play with my heart and to hurt my feelings and there were some who probably didn’t do it on purpose.

But the bottom line is that they all did hurt me.

And when I think of you, I don’t know in which group to put you. 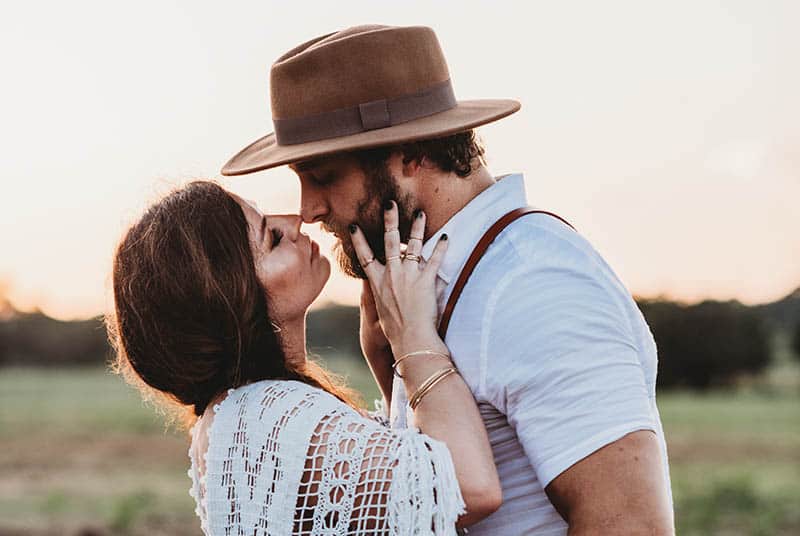 Were you putting me through so much emotional pain on purpose or were you doing it just because you were insensitive and because you never took my feelings into consideration?

Either way, the point is that the pain you put me through can’t be compared to anything else I’ve experienced in life. And I am not talking about negative emotions here only.

I am trying to tell you that the pain you put me through has been the most intense emotion I’ve ever felt in my life. You may say I am exaggerating but it is the truth.

The emotional pain I felt because of you was stronger than all the happiness I’ve ever felt in my life, of all the excitement and of every single positive emotion I’ve experienced.

When I come to think of it, it was even stronger than the love I felt for you. 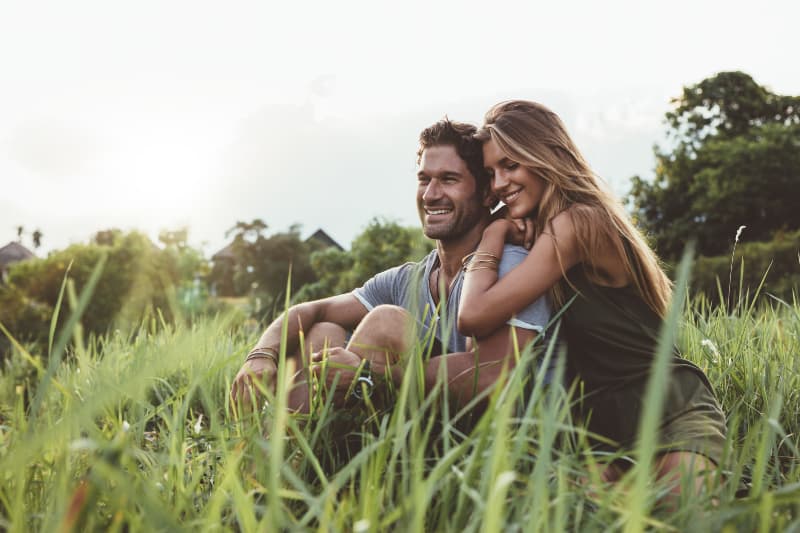 And the worst part is that you were never aware of how much you hurt me.

Somehow, you always claimed that I was overreacting and that I was being overly emotional and too sensitive.

You were always accusing me of just playing the victim or that I was to blame for all the things you were doing to me.

I don’t know if you were acting this way because you couldn’t accept the fact that you were hurting another human being that much. That you were destroying and breaking the woman who loved you.

Maybe it was easier for you to look at things from that point of view than to look the truth in the eye. Maybe you could never accept the fact that you were a monster who made my life a living hell.

Or maybe you knew what you were doing to me but you just kept going consciously, without the slightest sign of remorse.

Either way, the fact is that you never took any responsibility for your words or actions toward me.

At least, you never confessed that you were guilty of hurting me and you never acknowledged my pain or all the sacrifices I made for the sake of our relationship. You always acted like you shouldn’t be held accountable for the way you mistreated me.

As if my tears, my sleepless nights, my insecurities you caused and my heartbreaks were none of your business.

And sometimes, I think that you behaving like that has hurt me even more than all the things you were doing to me.

And that is why I sincerely hope that a day comes when you’ll understand everything you put me through.

But I mean really get it because I don’t want you telling me you understand something just to be the bigger man in both of our eyes.

Don’t get me wrong—despite all the pain you caused me, I still don’t wish for you to experience anything similar.

I don’t want you to go through all the things I went through because that is something I wouldn’t wish for my worst enemy to have to live through.

I don’t want you to be consumed by guilt either. After all, what was done was done and your conscious waking up all of a sudden can’t change anything.

I don’t want you to apologize either. I am not going to lie—it would be nice to hear an honest apology but when I come to think of it, even that wouldn’t make a significant difference inside of me and I am not sure if it would make me feel better.

My pain wouldn’t be erased if you experienced the same. No matter what you do, how you live your life and what happens to you, the scars on my soul will remain.

I just want you to realize what you’ve done to me and to take responsibility for your actions, even if you do it alone, without me ever finding out about it.

And I want that to be a lesson for you—to never think of doing something similar to another woman in your life. 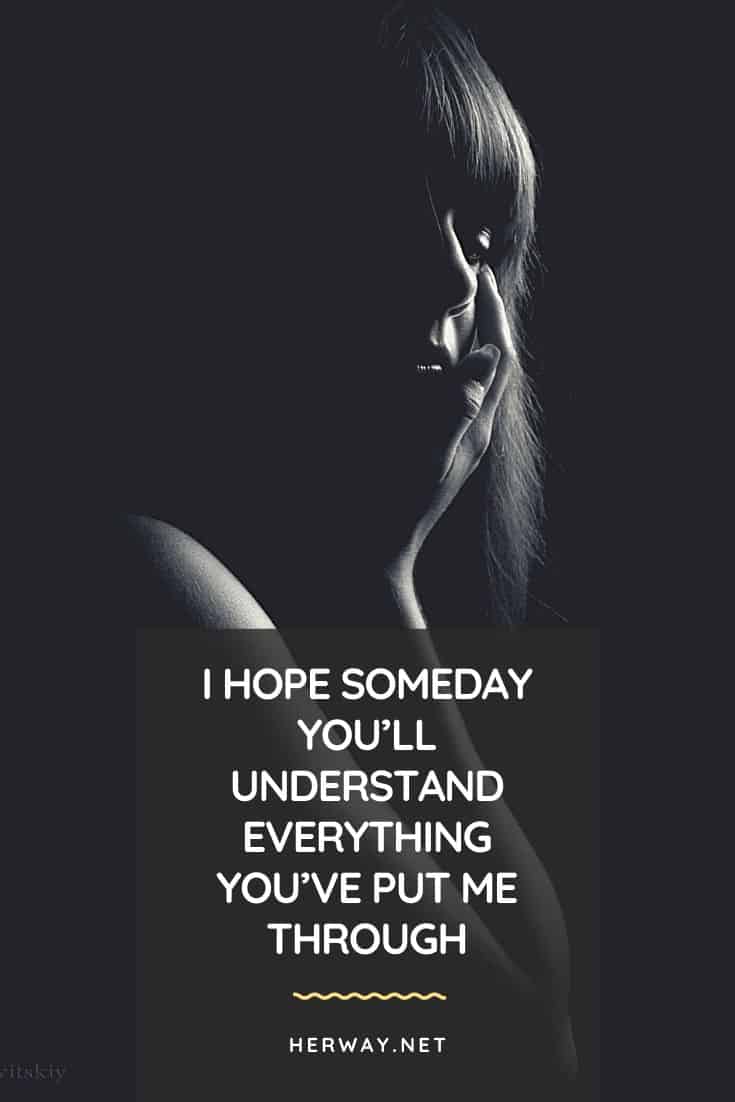 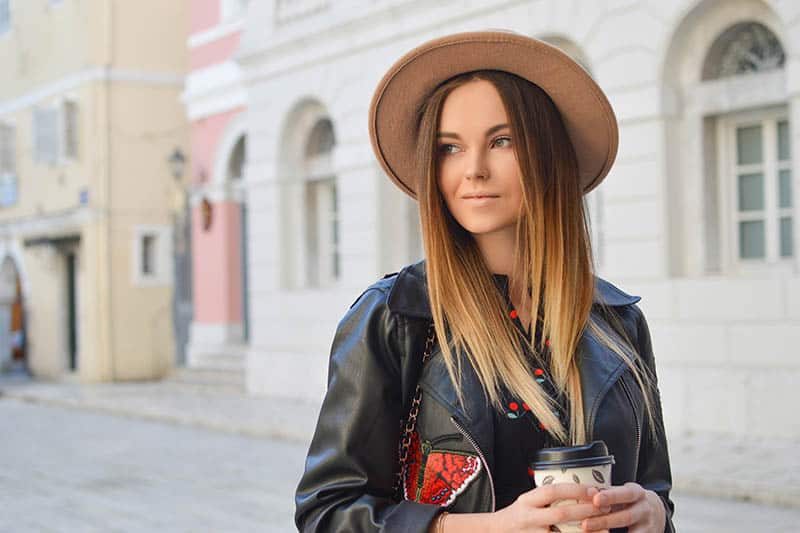 You’ll Meet ‘The One’ Someday And Everything Will Make Sense

You’ll Meet ‘The One’ Someday And Everything Will Make Sense