I’ve had it pretty rough when it comes to relationships, and this was no exception.

It all started September of last year. I was in full swing for football cheer, just loving life. When our rival school’s Homecoming came around, it wasn’t a surprise that I would go, because I had attended that school when I was younger. This year was a little different… I had a date this time.

His name, well, that doesn’t really matter right now. He was tall, with brown hair and green eyes. He played football for our rival school, so us dating was like a big no-no, but it was a rush when I was with him. Some would say now that he was a boy who was born on the other side of the tracks. I thought it was cool to have a guy who didn’t have his life together and who didn’t have goals. But in reality, all he did to drag me down a road that I have yet to escape from.

Well, we went to his Homecoming together and then we went together to mine, which was fine because he was the ‘one’ I wanted to be with. After a month of dating, I got to truly find out who this boy was. One late night when we were both hungry, we went to Subway and everything was fine; we were joking around and then he just snapped. While he was paying for our order, I had called him a little whore and of course I was just messing around with him…. but he didn’t see it that way….

After I said that, his emotions changed drastically. As soon as we got outside, he grabbed me by my upper arm and got really close and held me really tight and said….

“How dare you call me a whore! I mean, if anyone should be called such a name, it is the one whose mouth it came out of!!”

As he said that, he squeezed my arm harder and harder. He kept getting super-close to my face. At that moment, I knew I was in a very unhealthy relationship but I was way too scared at the time to really say anything or to break up with him….

Some time passed and we spent our first holiday together… Thanksgiving…

After we left my mom’s Thanksgiving dinner, I ended up at my dad’s, which was totally fine by me. Then Christmas rolled around and I don’t think I will ever forget that night… 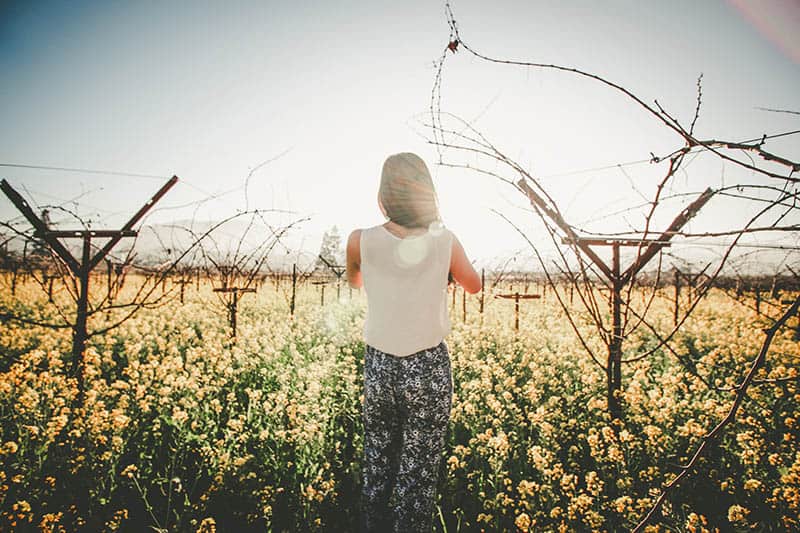 After opening presents at my mom’s and having dinner, we went to his house… His family was definitely different. We were allowed to drink and I ended up getting very wasted to the point that I do not remember most of the night. I remember feeling very unsafe, not with his uncles, but with him…. He was very unpredictable when he was drinking and I wasn’t sure if he would hit me or grab me again or not…..

Finally, his dad took him and I home and I could breathe and feel safe for at least about five minutes until my boyfriend said he was staying the night, seeing as my mom was not home… After that, our relationship went downhill very fast.

It was New Year’s Eve and of course my boyfriend was over and he stayed the night once again. As we were waiting for the ball to drop, we were just messing around and play fighting. But when I asked him to stop and told him that I was done, it got more intense and more aggressive…. I felt as though I was fighting to get away from him, that it wasn’t a game anymore and by the way he was looking at me, he had some very bad intentions.

Finally, I managed to get away from him and could stand up. He looked at me like he had done nothing wrong but to me, that was the end. I was done being scared for my life. I was done flinching every time someone tried to even touch my shoulder.

He is the reason I was scared to do anything because I was his, he always called me his property and I was tired of being someone’s toy. That night after the fight, I kicked him out of my house and locked the door. I ended up calling my ex because he was my safe place. As soon as I told him what had happened, he came right over and held me until I fell asleep. Of course, he was gone in the morning and the front door was locked but that night was the first night I finally felt free. Later the next day, I told that careless boy that we were over and that I never wanted to see him ever again. A lot of yelling and crying happened, even some begging for me to take him back. I had to stand my ground for myself because no woman should feel the way I did.