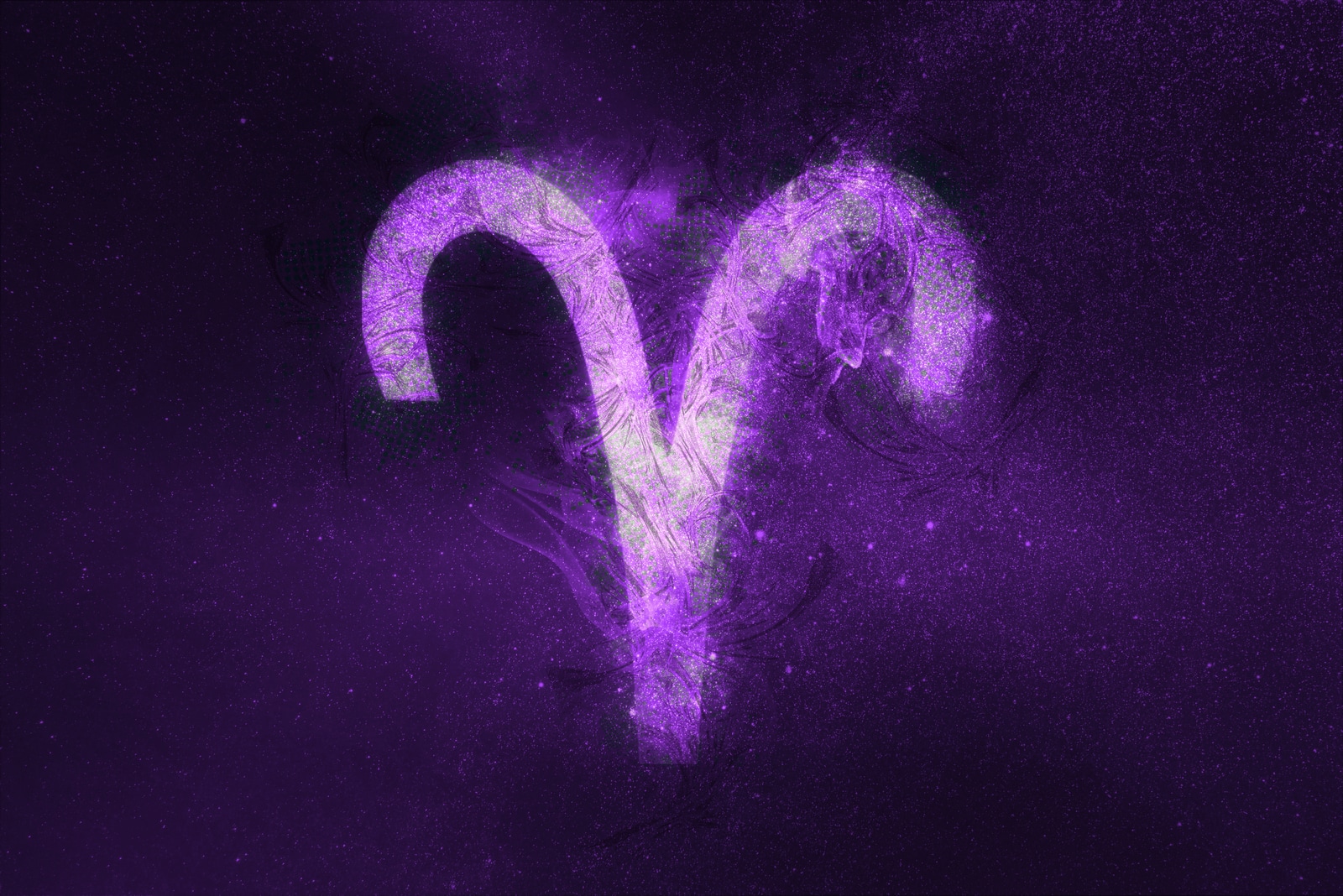 Remember what you did wrong in 2021. Recollect your mistakes and write them down.

Make a poster or a reminder of some kind with this list of things you2 never want to do again in your life.

If you have to, write down the consequences you’ve suffered because of those mistakes.

Remember the painful memories and long recovery which will take you back to your most difficult time. That way, you’ll make sure you won’t do the same things again in 2022. 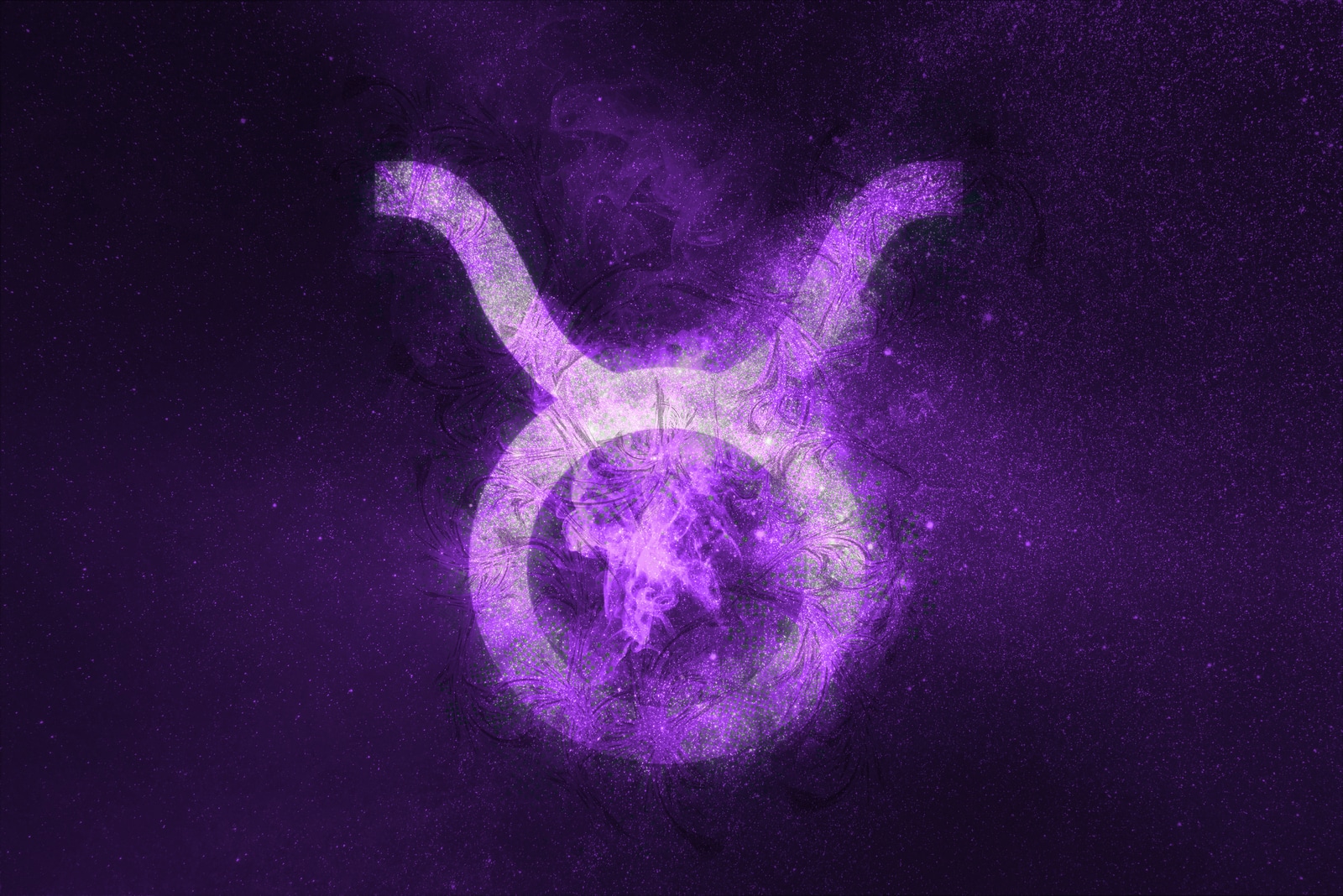 Your biggest change and the thing you need to work on in 2022 is to stop settling for less than you deserve.

It’s time for you to set some rules and decide where your boundaries are. In that way, you’re going to respect yourself—something you should have done a long time ago.

In 2022, deny the treatment you’ve been getting up until now. You know that you deserve so much better than that. Then, go and get it. 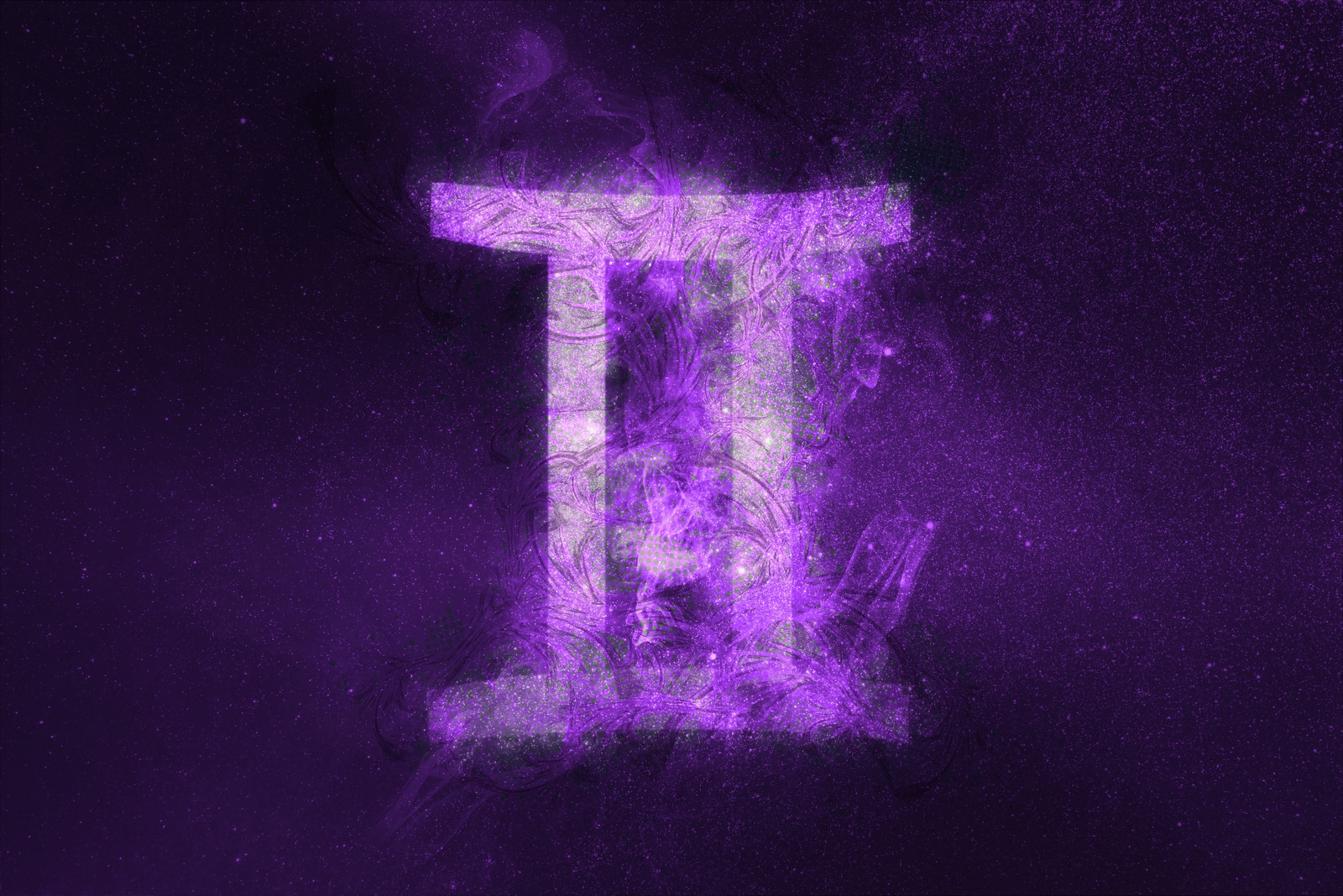 There are two sides to you which merge a lot: the good one and the bad one. We all have them, but yours merge a bit more often.

Instead of walking into 2022 with bitterness and negativity, try to focus on the positive things that have happened to you in the last year and try to invoke them in the year 2022.

Be the bearer of your own happiness and decide to remain positive for as long as you can.

See also: WHICH 4 ZODIAC SIGNS ARE THE BIGGEST CHEATERS OF 2022? 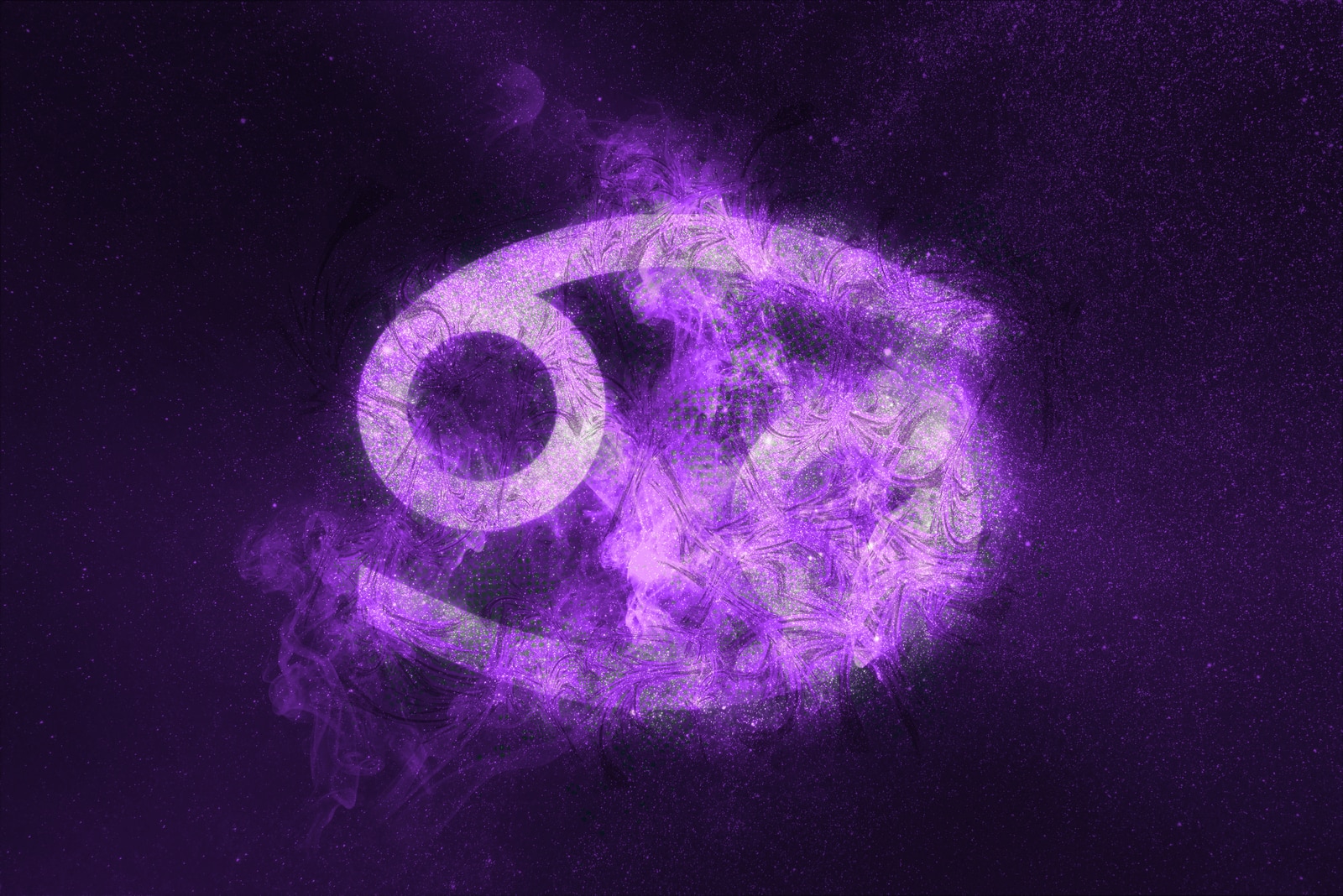 A highly emotional person like you should finally stop pretending everything is fine and stop suppressing their feelings.

In 2022, it’s time you face that hurricane of emotions you have hidden deep inside.

Bottling up your feelings, especially when you know you can’t control them, is only a way of prolonging the nervous breakdown you’re definitely going to face after some time.

No one can take that pressure for too long and neither can you. 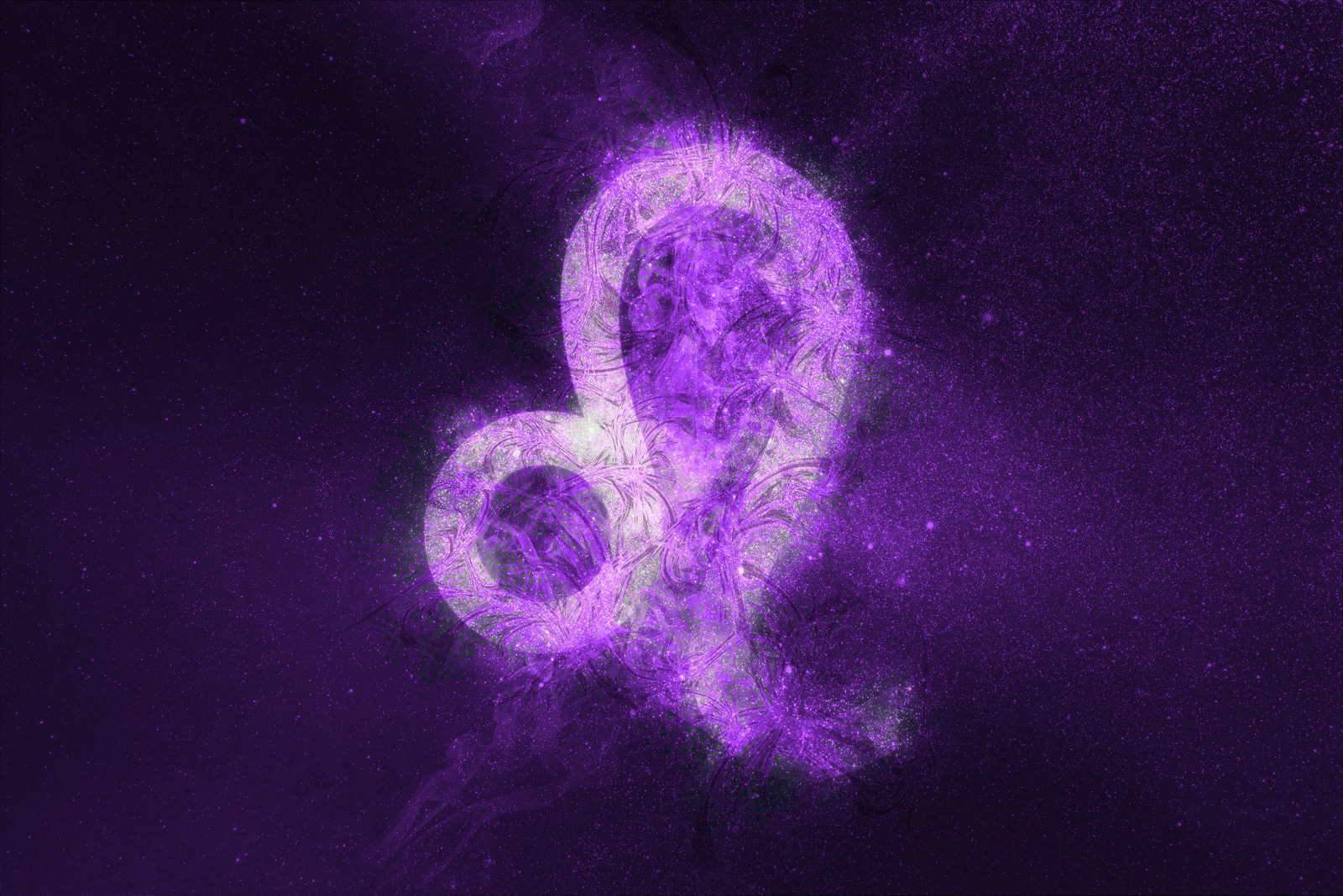 You are an overachiever, you dream big and you make things happen for you. The problems happen when dreams become too big to dream.

Then, you’re faced with failure and it’s a well-known fact that no Leo can endure failure. You know many things, but losing is not one of them.

In that spirit, work on your dreams and desires this year.

You could set up smaller goals or dream smaller dreams and make them all come true rather than dream big and fail big. 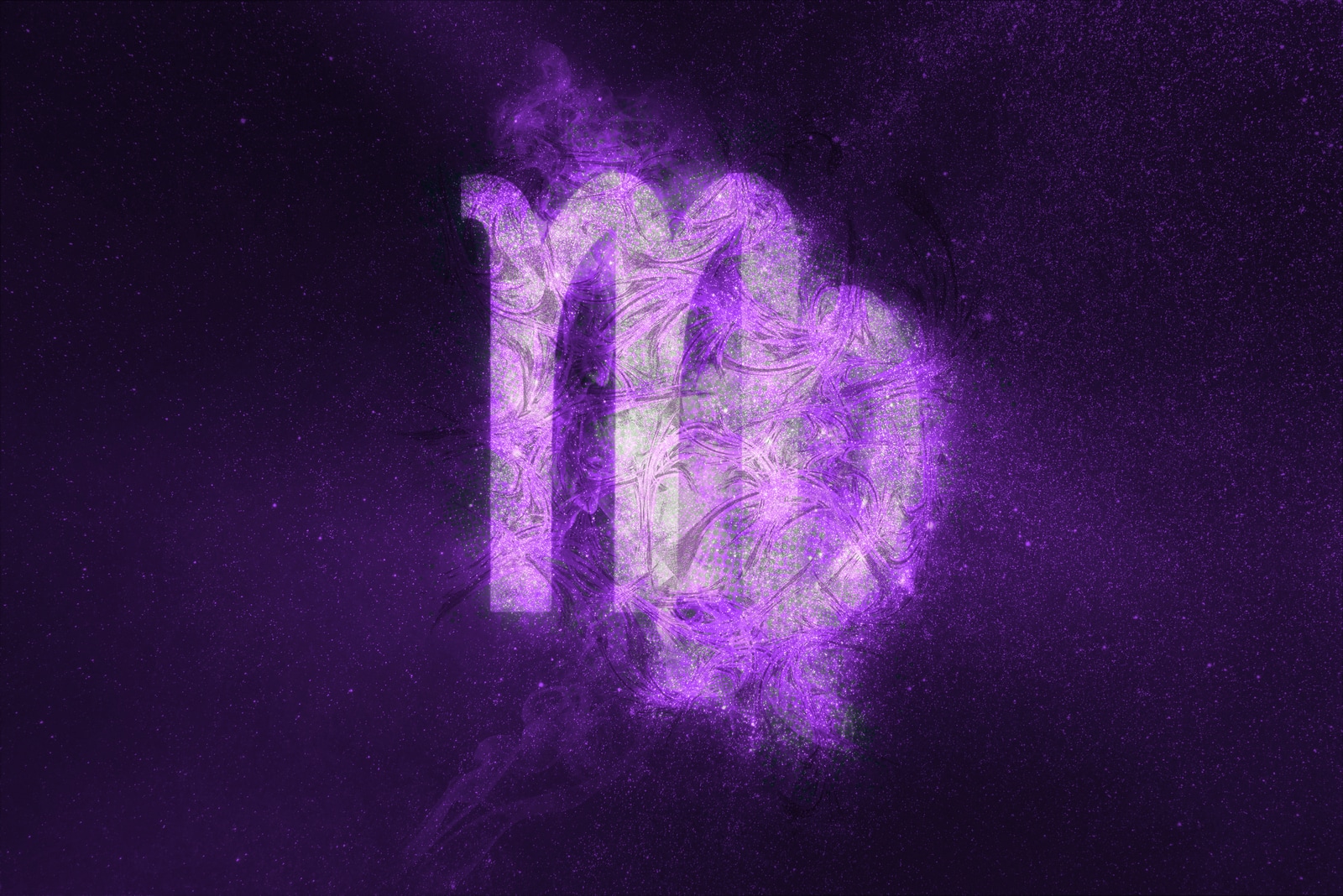 Because of your constant overthinking and your analytical nature, you’re forgetting to enjoy life. That is sad really because you won’t get another chance.

You only have one life and that is now, so start living it or you’re going to regret everything you’ve been doing up until now.

In this new year, think about your life and work on the values which are important to you.

Engage yourself more into actually living your life rather than watching it pass by. 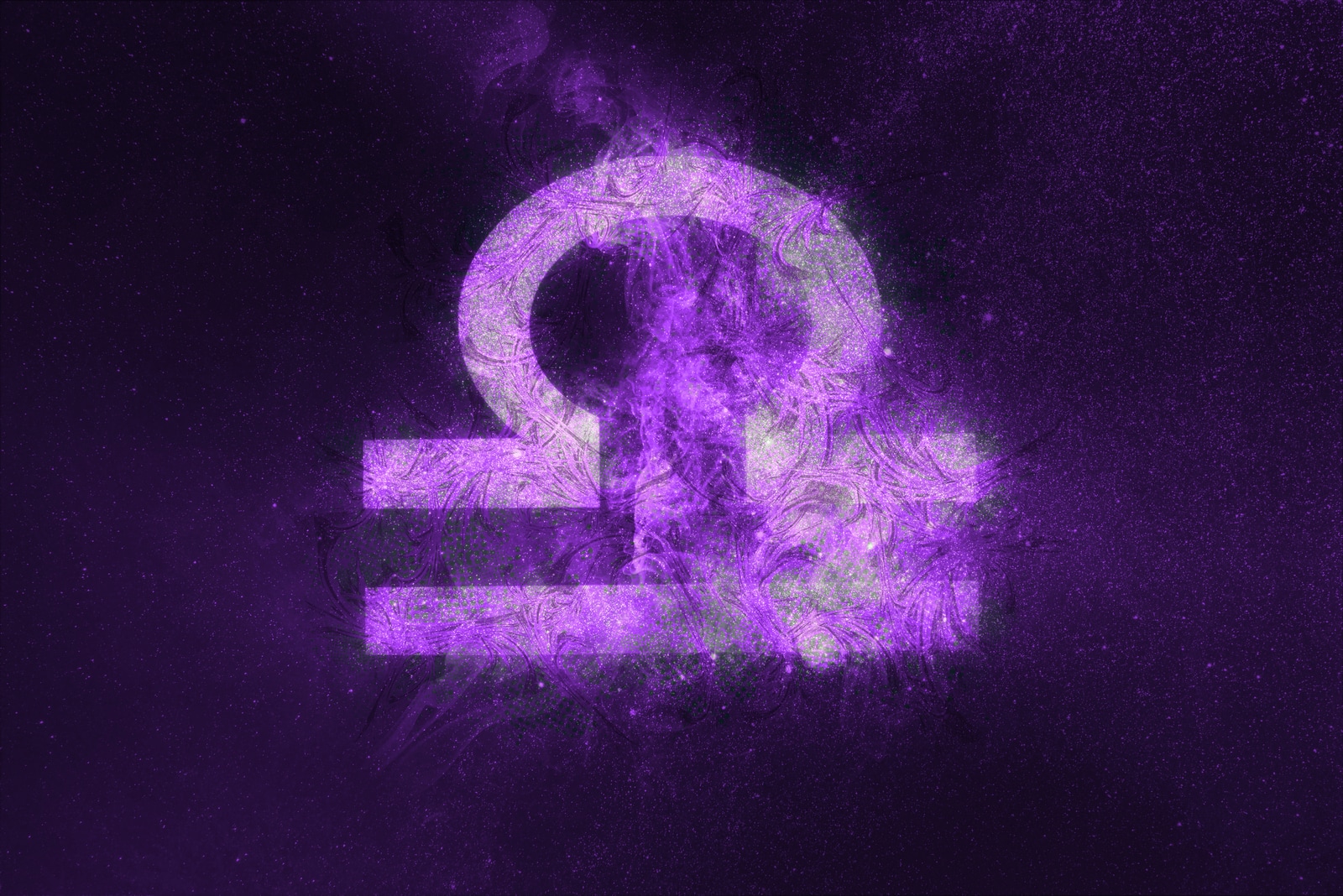 A person like you constantly worries about others. It’s no wonder that you sometimes end up miserable.

Over the last few years and not just in 2021, you’ve been putting yourself last. Making everyone feel better and attending to their every wish is not good for you in the long run.

That’s why you have to work on setting your priorities right this year.

For a change, put yourself first and ask yourself what it is that you want. Take care of yourself because when you’re unhappy, the people around you will be too. 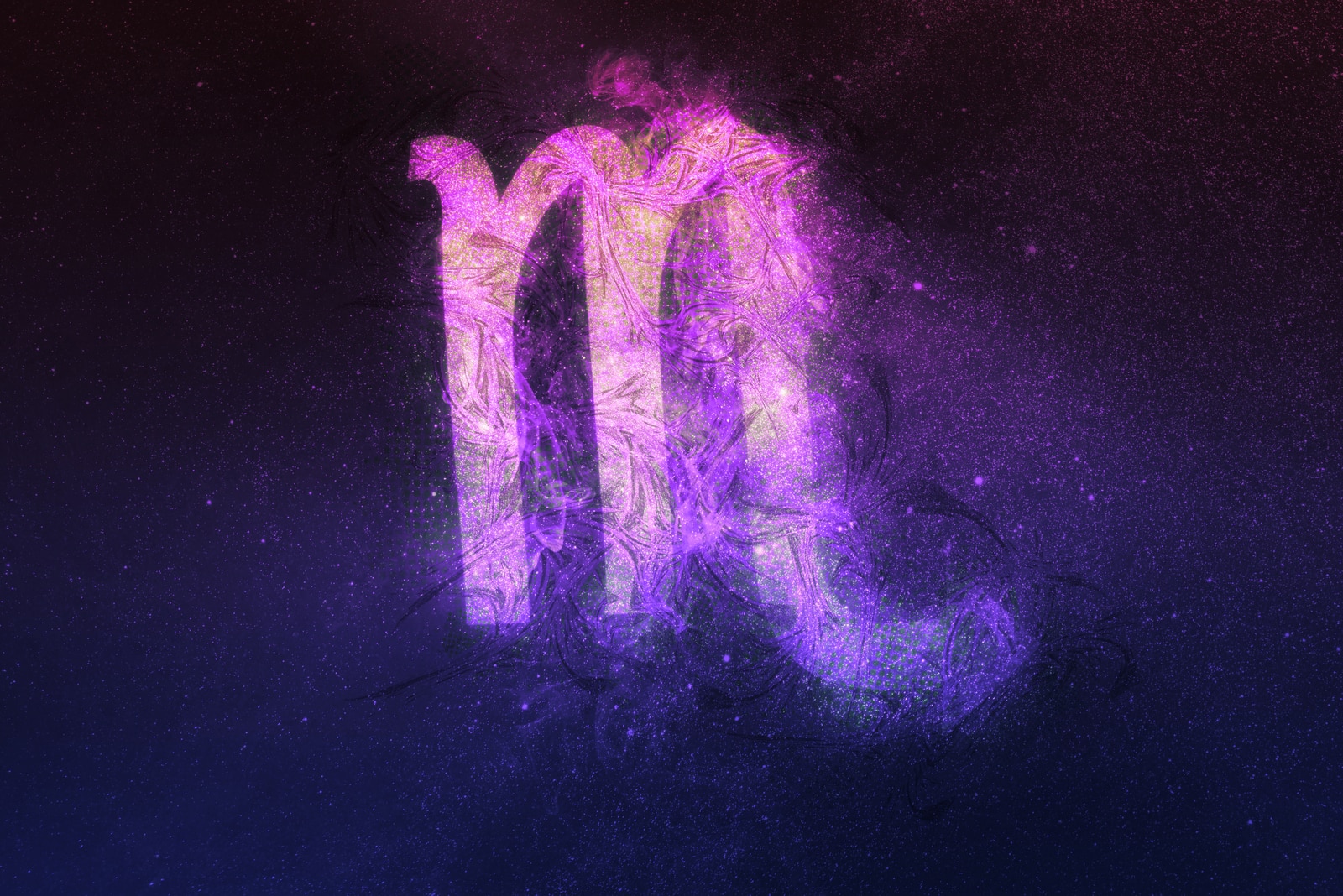 You can’t be friends with everyone, you have to understand that.

The reason for your misery in 2021 was mostly choosing to be surrounded by the wrong people.

Not everyone wishes you all the best. There are a lot of mean people out there who are jealous and want to put you down for any reason.

That’s why if you want to be happier this year, you have to work on choosing your friends.

Don’t bother yourself with the ones who don’t deserve you. It’s only a matter of time before they will betray you anyway. 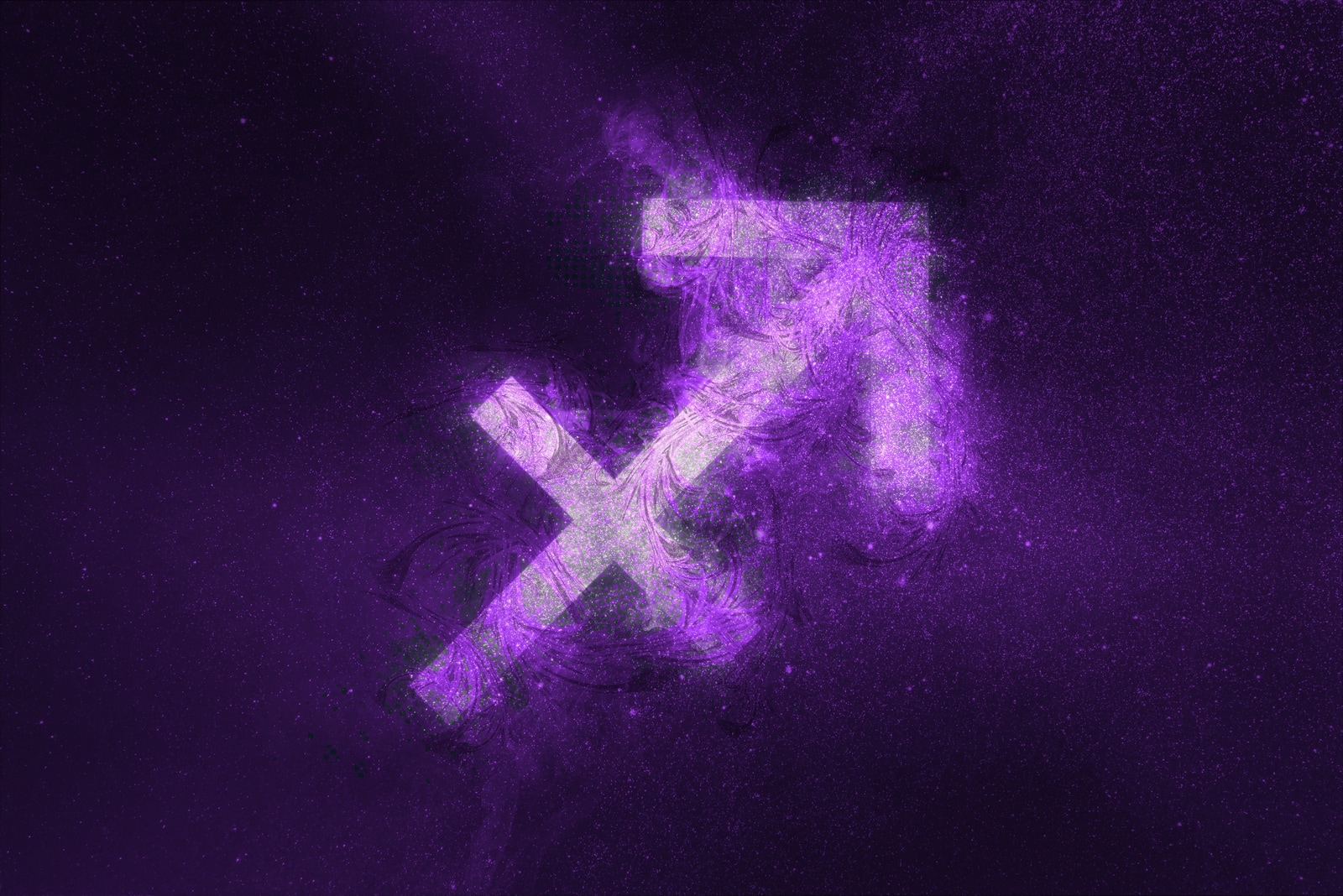 The biggest problem you have is that you don’t think before you do something, which leaves you filled with regret.

You wish you could have done things differently. Well, now you have a chance to make that right.

Reflect on your mistakes and your regrets and try really hard not to make them again this year.

You don’t want another year to go by with you wishing you’d done things differently. 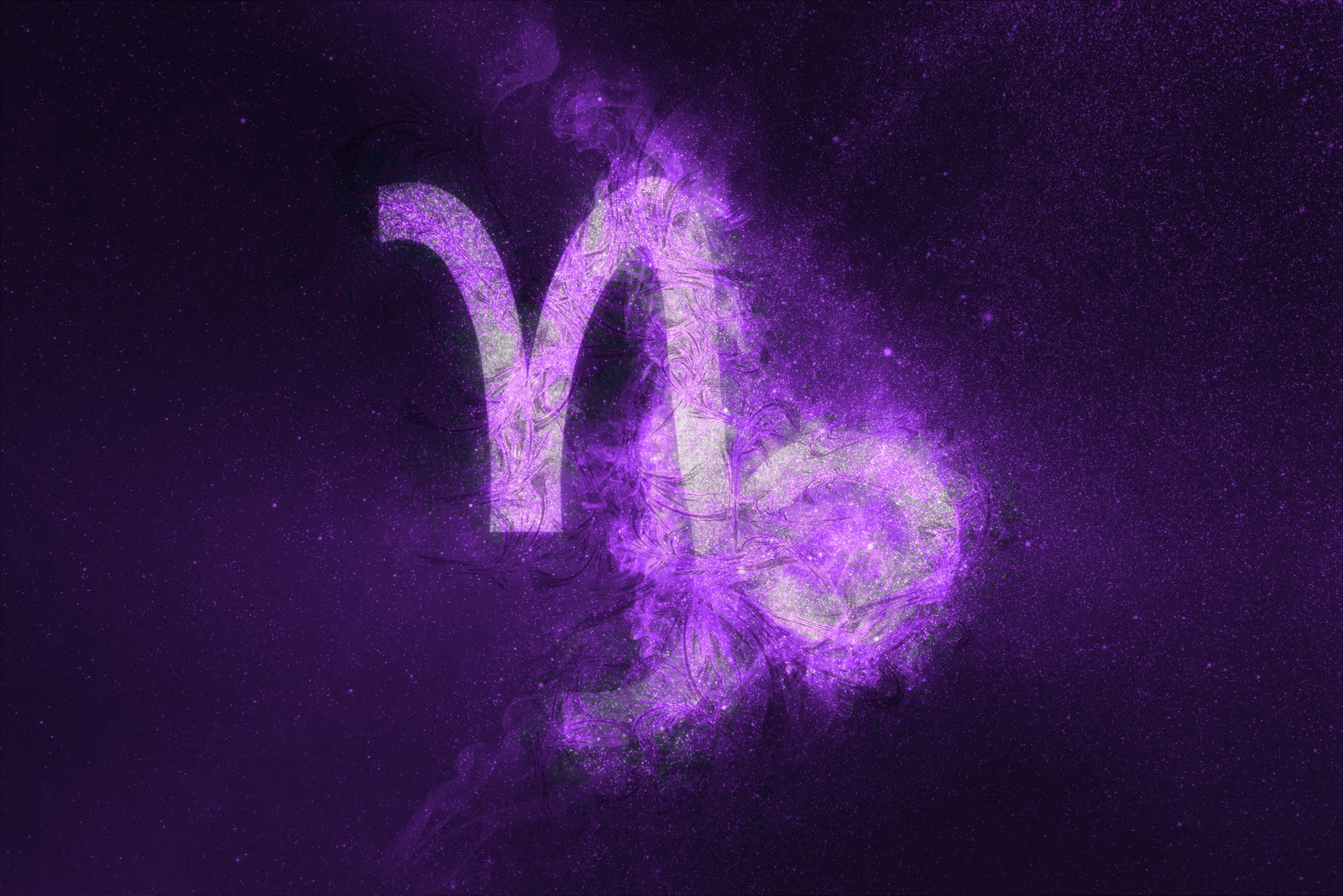 You’re very successful, but unfortunately, you take yourself for granted. In a way, you act like it’s perfectly reasonable for you to achieve all the things you have as it goes without saying.

Well, there is something you need to become aware of: You’re very capable and you’ve already done a lot of things to be proud of.

Give yourself a break and reward yourself because you’ve grown and you’ve come far.

You have done so many admirable things and you’re going to do more of them. 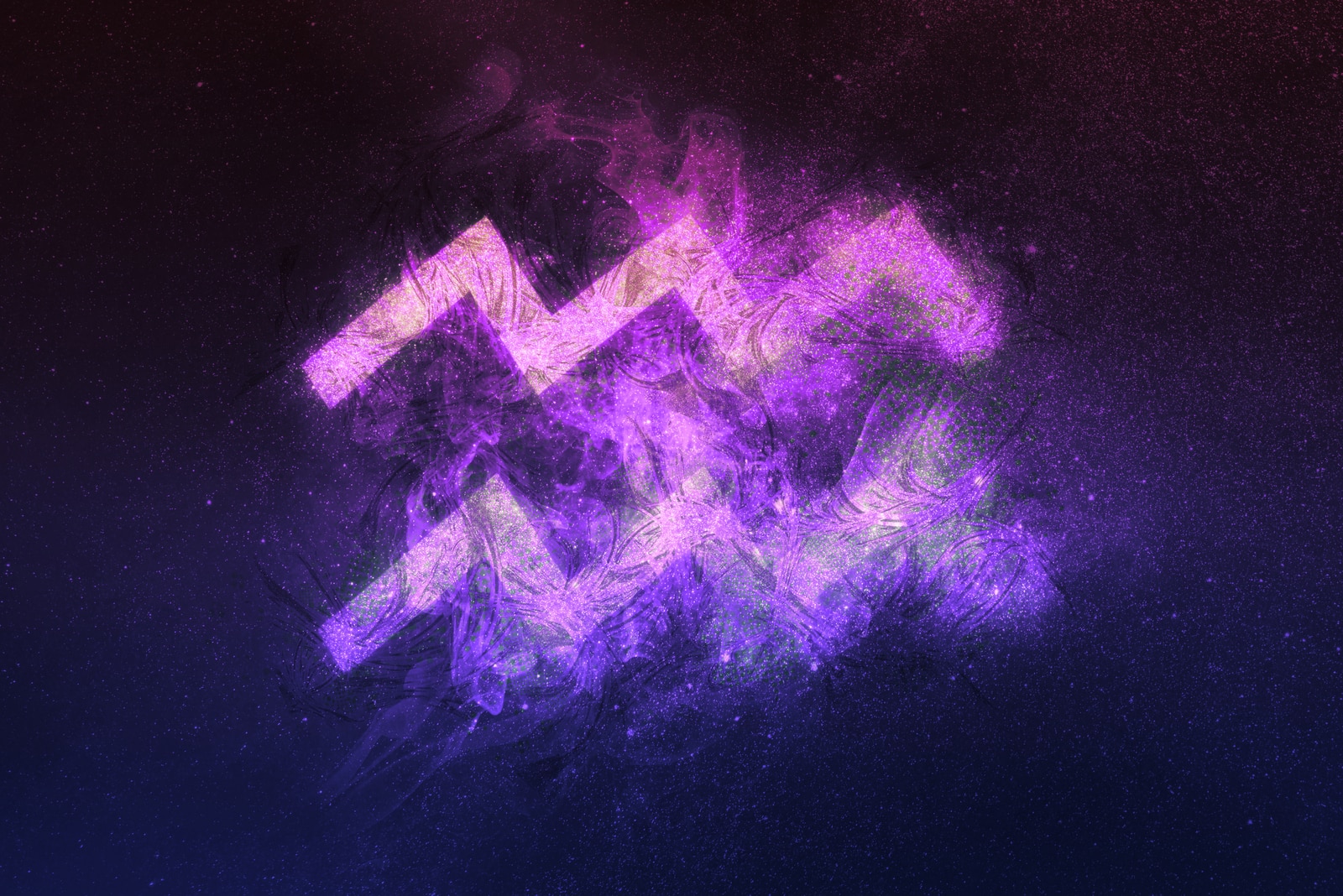 It’s hard to look at an intelligent person like you, struggling and thinking about what to do next.

It’s a great shame to waste the potential you have on thinking about what to do now. This proved to be right in 2021, but make sure it doesn’t happen again.

In 2022, put your focus on your career and decide what you want to do for a living.

Start from there; the rest shouldn’t be that hard to do once things get rolling. 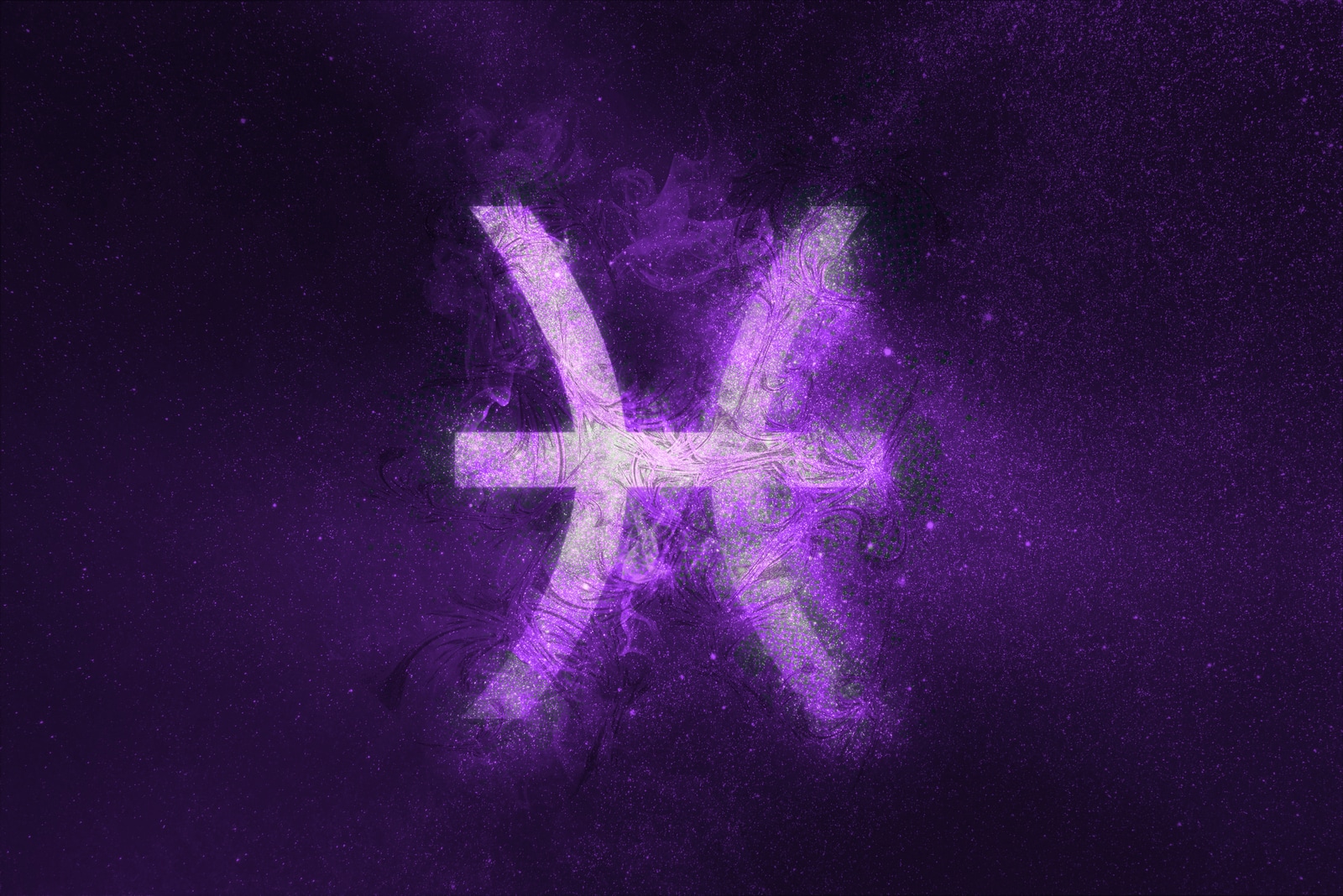 Stick to one plan. In order for you to do that, you have to decide what you want.

The reason why the year behind you wasn’t that successful is that you didn’t have an accurate plan. You didn’t know exactly what you wanted.

So instead of changing plans from one week to the next, stick to the one thing you want and don’t give up until you make it come true.

Then, move along to the next one. That is the recipe for a successful 2022.