As clichéd as it is to say, most girls like myself with big hearts pick the wrong guys to love. We pick the guys who don’t care about us at all. Who spend their time playing mind games with us and acting like they aren’t doing anything wrong. And that’s because in their eyes, they aren’t doing anything wrong because they don’t see things the way we do. They don’t see us analyzing everything they say, every text or Snap they send, every picture they like of another girl on Instagram, or how we notice when they check out another girl when they’re with us. They don’t realize we know when they’re out with their ex-girlfriend or spending the night with their boys drinking rather than with us. Also, it doesn’t occur to them that girls do talk, and if they were seen doing something they aren’t supposed to, it’ll get back to us. And despite all of this, for some odd reason, they still don’t see the sadness in our eyes when we aren’t getting the respect we deserve. And I hate to admit it, but when you are a girl who has a big heart, as much as you see it and know all of this is going on and it’s wrong, you overlook it too.

Now why do we do this? Why do we continue to love guys who don’t treat us like they should? It’s because we have such big hearts, and when you’re in love with someone, you don’t see their flaws or want to acknowledge them. Girls with big hearts are a rare breed, because they love like no other. They love with fire in their stomachs and a loyalty in their blood that nobody else will understand. They want to see the good in the guy they fell in love with, and not believe he is the bad guy that everybody makes him out to be. We tend to find a certain quality in a guy that we are attracted to that makes us love them. Whether it’s the feeling you get when he steps in the room, or the way he smirks at you after you’re done flirting, it’s that single characteristic that makes your heart stop and makes you feel something you’ve never felt before. 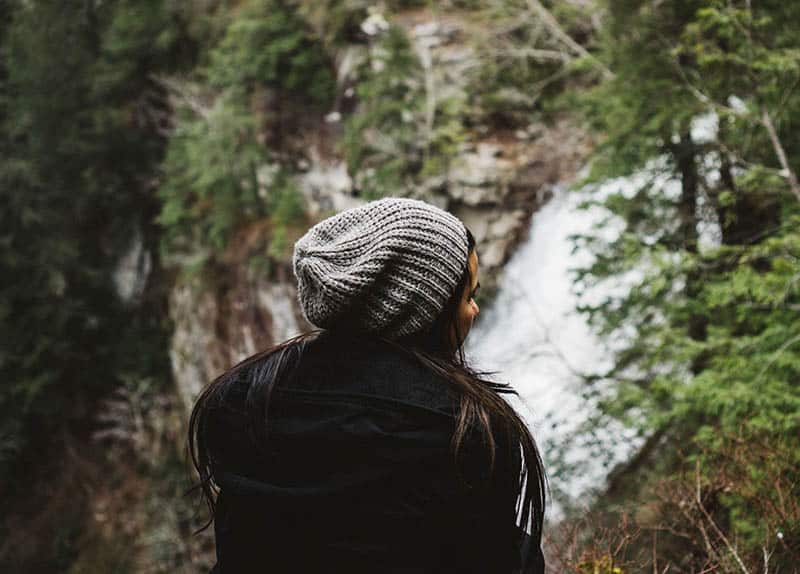 Despite all the bad things they may do, it doesn’t stop us from loving them because of that single characteristic, and let me tell you it sucks. Because as big as your heart is with love for a certain someone, you just can’t get it to shrink no matter how hard you fight it. You fight it, you try to cut it off, you block them on every social media site, but it doesn’t work. Your heart is so strong and big that you can overlook so much because you want him in your life. And let me tell you, it’s a really good trait to have, to be able to love someone despite their flaws, and to love with a loyalty others don’t understand. But let me tell you something: HE DOES NOT DESERVE YOU OR THE LOVE YOU ARE GIVING HIM.

Girls with big hearts deserve someone to love them as much as they love someone. There comes a point when you realize you can’t do it anymore. It’s not fair to fight for someone who isn’t fighting for you. As good as it is to have a big heart, it’s just as good to know when it’s time to turn it off or at least try to. It’ll hurt when you do turn it off too, believe me and a million other girls when I say it will hurt, but in the end it’ll be worth it. It is a privilege to be able to date someone who loves so hard, something that most men in this world do not understand. However, once in a while, you’ll find someone whose heart matches yours, and when you do, you’ll be glad that this time you decided to give your love to someone who deserved it finally.

8 Misunderstandings That Guys Have About Dating Girls With High Standards

[…] Too bad that all this time guys have been too blind to see the real truth about these strong and inspiring girls with big hearts! […]

[…] is a girl with a big heart, but her anxiety often makes it hard for her to show […]

[…] Her big heart is tired of giving people chances they don’t deserve. […]

[…] you’re in love with someone, you don’t see their flaws or want to acknowledge them. Girls with big hearts are a rare breed, because they love like no other. They love with fire in their stomachs and a […]