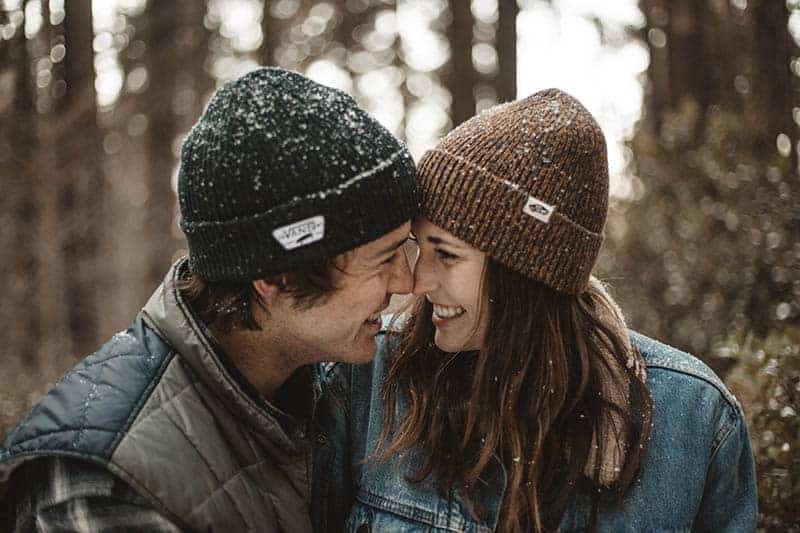 If you’re a man who has had a lot of different women in relationships, because you’ve chased them, or if you’ve been in relationships with women who are anything but ordinary, you know that they were also drama queens or those rebellious kinds of girls.

You’ve probably now encountered a woman who is quite unusual, right? She needs no drama in her life and she is always there for you.

Everything feels so natural with her and you don’t know what’s happening because you’ve never seen a woman like her ever before.

There is a chance that you, my friend, are finally in a relationship with a mature and complete woman.

They are unique and a mature woman cannot compare to any other—she is in a league of her own. 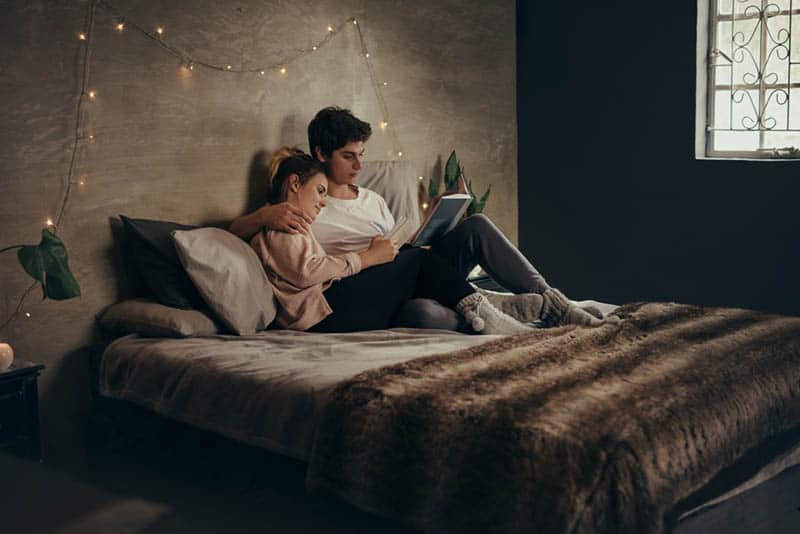 She’s empathetic and she has the right amount of understanding for everything. If you’ve had a bad day, she will do anything to make you feel better.

She will try to talk to you about everything that has been bothering you and you will finally feel safe being vulnerable around her.

2. She isn’t afraid to speak her mind 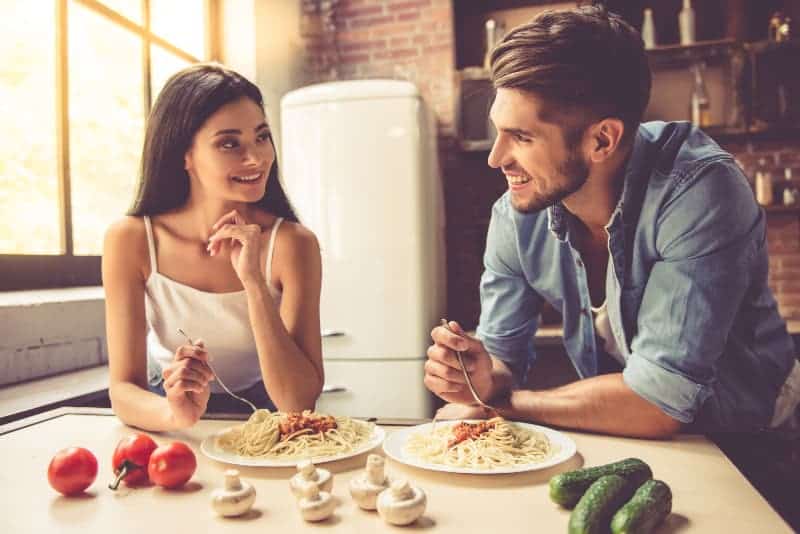 A mature woman isn’t afraid to say anything that is on her mind because she believes in honesty and likes to make everything clear.

She knows that there is no need for sugar-coating things and that you deserve the truth—just like she does.

If you’re having an argument, she will most probably turn it into a conversation and you two will talk through whatever it is you were fighting about. She will make it work for both of you. 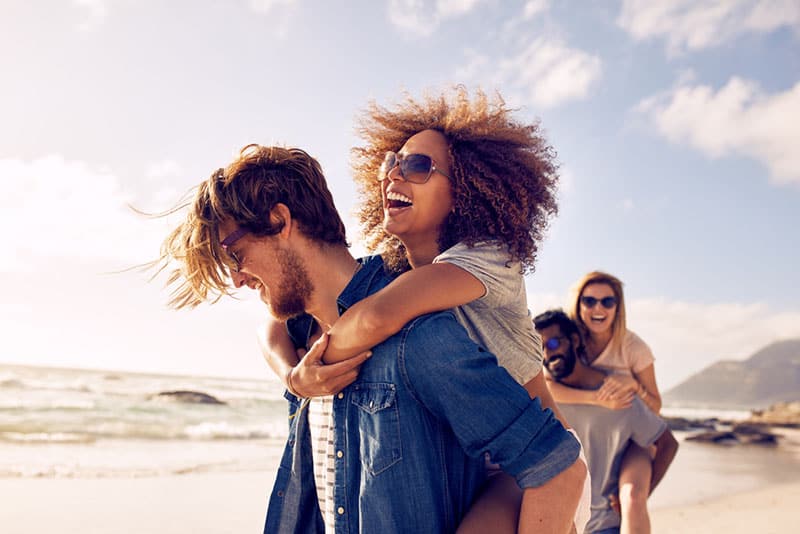 There is no need to say this twice: She won’t cheat on you—ever. She’s much better than that.

4. You end up having deep conversations 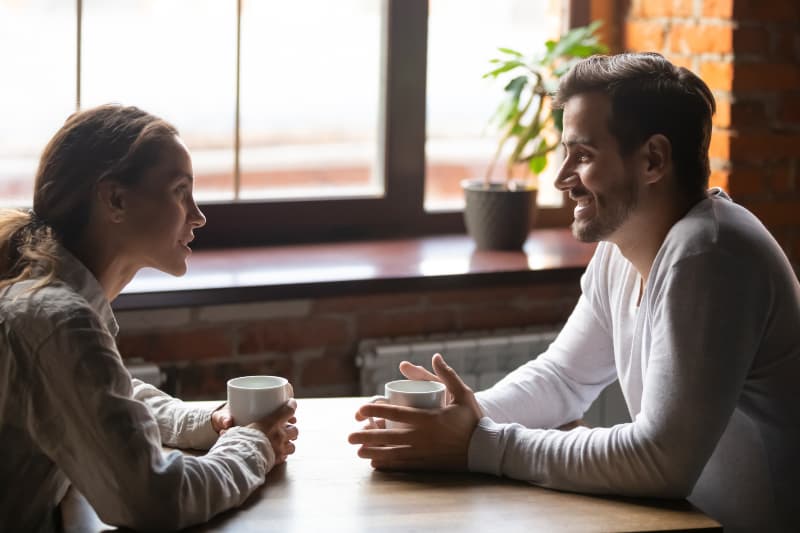 If you start talking about your day, she will probably find some weird lesson in it and you will be shocked at how amazing her brain works.

She doesn’t want to have usual, everyday conversations with you; she wants to find out what is hiding in the deepest corners of your mind. 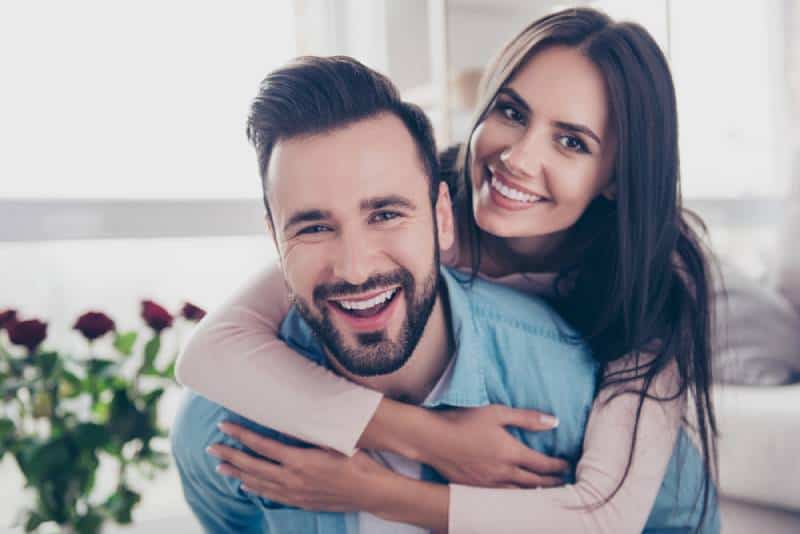 There is no need for drama or nagging and she knows it. She knows that nothing productive will come from screaming and shouting at you, or throwing things around.

That’s just destructive for your relationship. If you two ever have a problem, chances are she will solve it in a kind but still decisive way.

She knows what she wants, but she will look out for your needs as well. 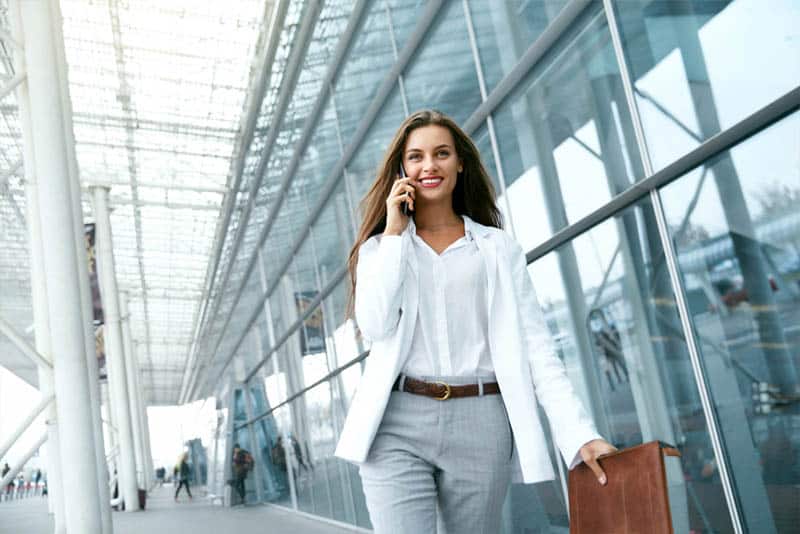 Although she loves to spend time with you, she doesn’t need you to text her 24/7 or to always be around her.

She knows quite well how to handle things on her own, without anyone’s help.

You must know—she doesn’t need you in her life, she wants you there.

So she won’t ask you to help her out with every little thing or to constantly hang out with her, because there is no need for that.

You both need your alone time.

7. She can’t be fooled twice 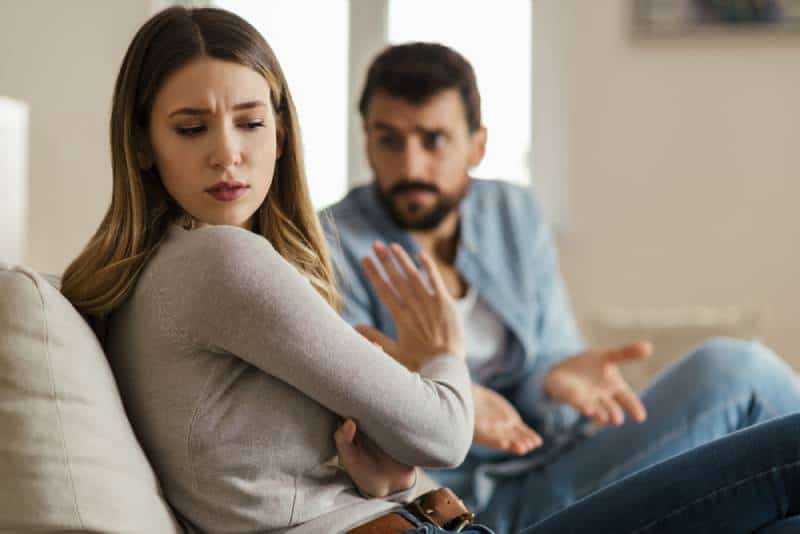 A true mature woman is strong and independent. If you fool her once, she might let you off the hook, but do it a second time and the next thing you know, she will be packing her bags and leaving.

She doesn’t need someone who can’t appreciate and respect her.

8. She works on herself 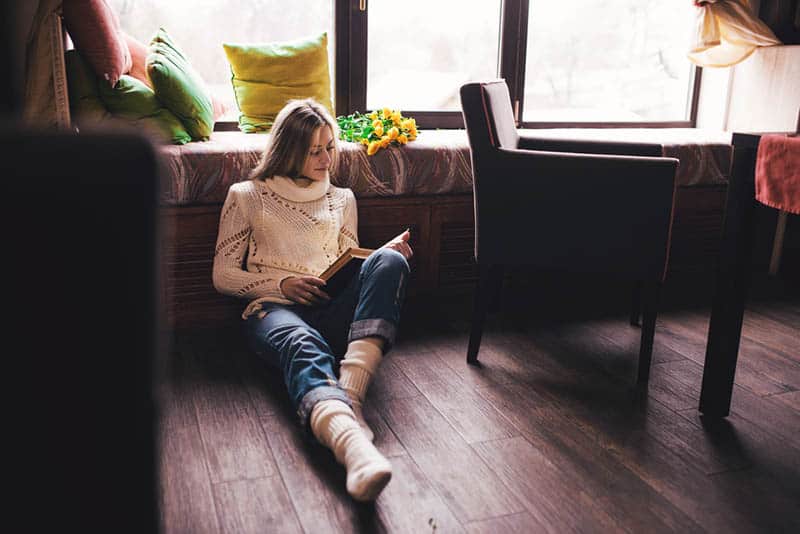 A mature woman knows that she’s not perfect but that doesn’t give her insecurities, but rather a canvas to work on.

She will always work on herself when it comes to her body, mind and soul.

She is never bored because she always knows that there is something that she would like to ‘upgrade’ on herself. She might read books, work out or something in-between. 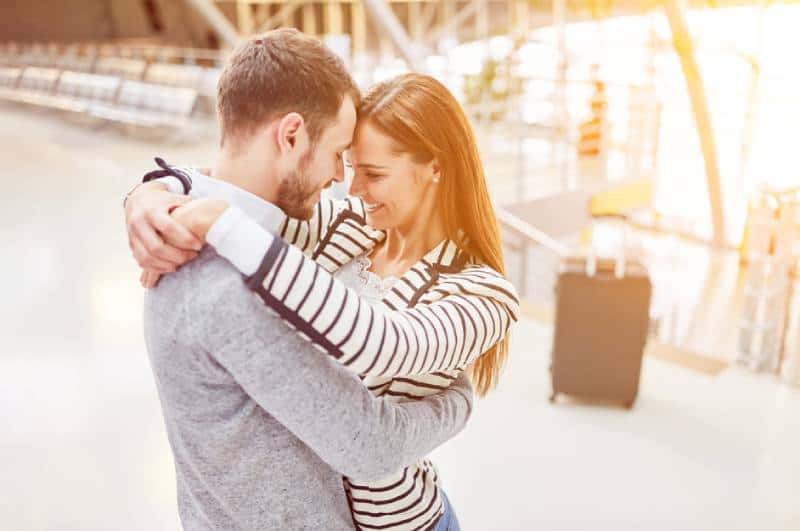 You won’t have it easy with obtaining and keeping a mature woman because she doesn’t settle for anything less than she deserves.

That’s why when she decides to love you and give herself to you, you are a lucky man.

She will love you genuinely and deeply, with the kind of love that no one has ever seen because it’s on a whole new level.

She isn’t afraid that you will hurt her, because she knows that she chose right. And you better not disappoint her.

She will help you to not make any stupid decisions. She’s been through a lot in her life and she doesn’t want anyone to endure any pain, so she will help you find the right way to solve things without anyone getting hurt in the process. 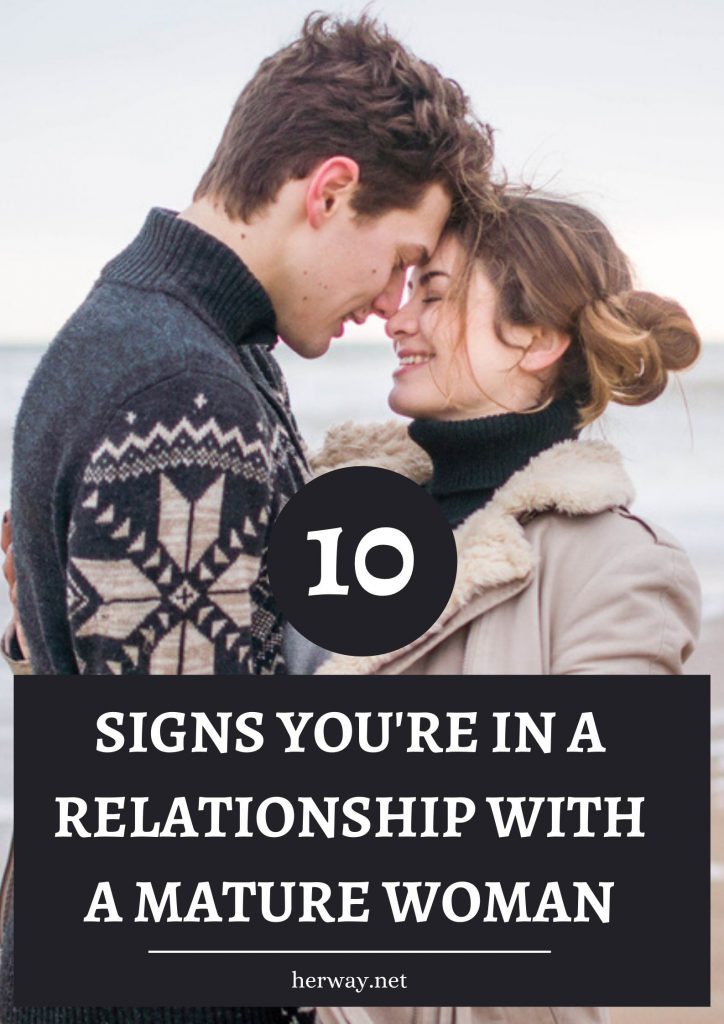 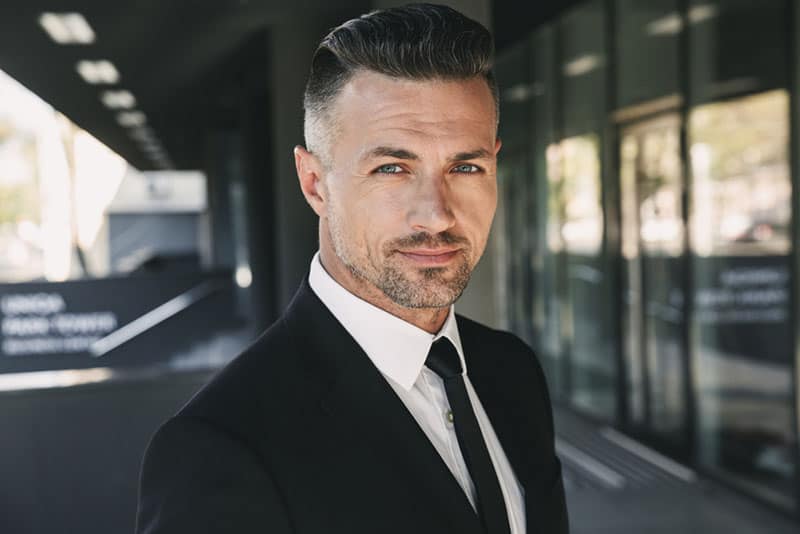