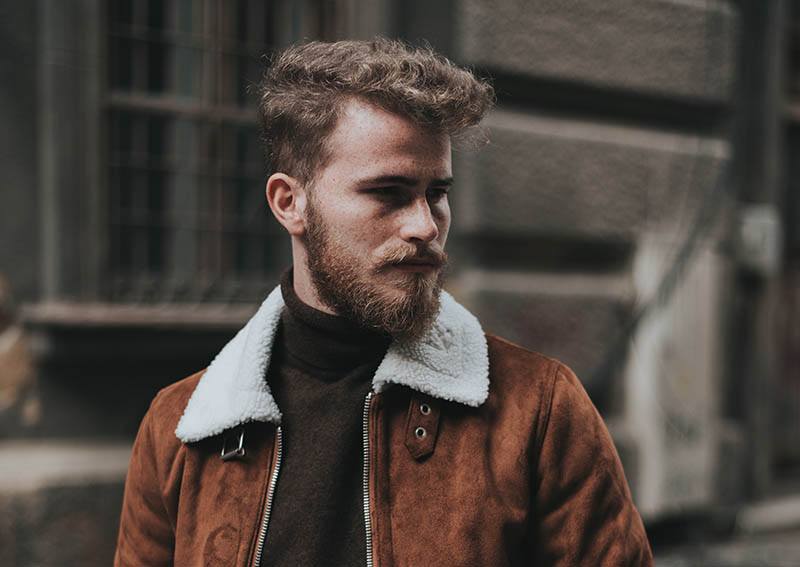 1. Usually, you are the one who texts first.

He always responds, but he hardly ever texts first. He likes that you are making an effort but he is unwilling to do the same.

The fact that you are always texting first tells him that you are very much into him. His ego is just growing and growing but that’s leading you nowhere.

The best thing you can do is to ignore him to get his attention. Don’t allow yourself to be the only one trying.

Efforts and investments must be mutual. Even when it’s something as simple as texting. But let’s be honest—texting can tell you a lot. 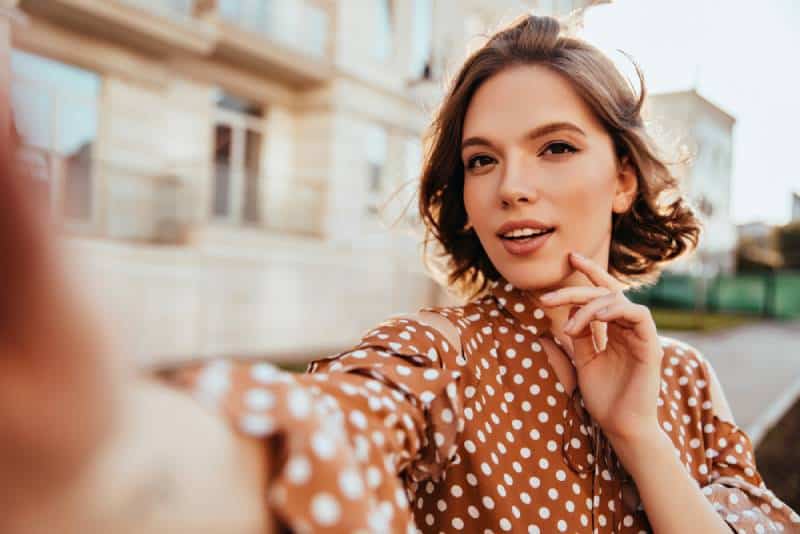 2. He refuses to put a label on your relationship because “He’s not into labels”.

Come on. Really??? This “I’m not into labels expression is as old as Greece and he still has the nerve to use it?

No matter how much you are into him or if you have already developed feelings for him, you must admit that he is full of it. He is openly telling you that he is there for something short-term and casual.

Make sure you want the same things. Because it’s highly unlikely that he will change his opinion.

Especially if you are there regardless of the labels. Why make an effort when he has everything he wants from you anyways?

3. He is spending time with you only when he finds it convenient.

It’s a clear sign that he is keeping you on the bench.

Next time he asks to see you, write: “Oh. I’m not sure if I can make it. I’ll get back to you on that.” Play the game right and show him who the coach is.

You are not going anywhere with him if you jump on his every call and drop everything just so you can spend time with him.

Keep yourself busy and he will adjust his time to fit your schedule. If not, his loss. But at least you won’t be strung along anymore.

98% of the time you spend together ends in sex. He is not too interested in texting if it’s not flirting.

He avoids seeing you when you are having your period. These are all indicators that he is interested in one thing and one thing only.

If you are not down for that, tell him and leave. Sleeping with him won’t change him or make him want a relationship with you. It will only procrastinate the situation or leave things where they are at now.

This situation might suit you for a while but if you have feelings for him, you won’t be happy with just sex.

5. He has an unresolved situation with his ex.

His ex is still very much a part of your lives. She either messed him up completely or he is is still in constant contact with her.

It’s affecting your relationship in a negative way and it’s making you question everything.

I am sorry but if this is happening to you—you are probably his rebound girlfriend. He likes the time he spends with you.

He wants you around but with this ex-situation, he is keeping you at arm’s length and not allowing you to come closer and make your relationship stronger.

Talk openly about it with him and see if there’s any solution and how he really feels about you.

6. He pulls away at the slightest hint of commitment. 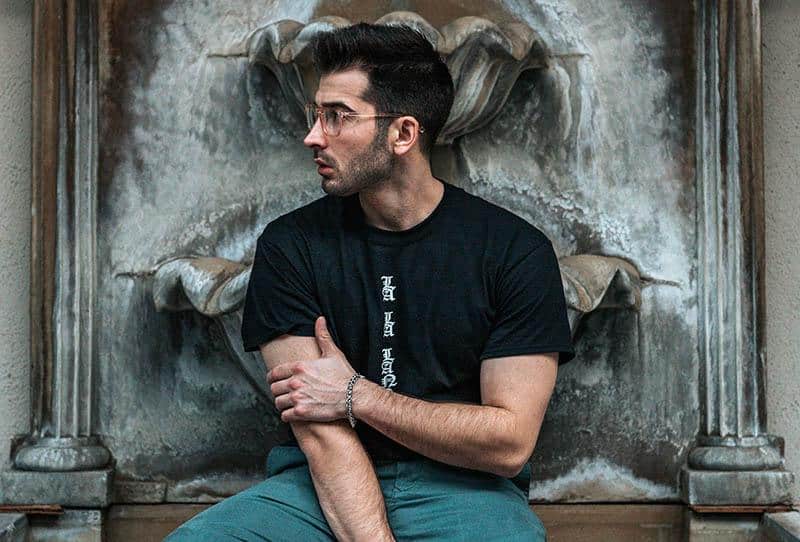 He avoids the topic of commitment and jumps right onto something else as soon as he can. He is probably a commitment phobe. That’s something that can be temporary but it also can be terminal.

If you think it’s temporary, avoid mentioning the topic. Give him time to get there all by himself. If it’s terminal, you have probably already given him more than enough time.

You are clearly not on the same page about where your relationship is headed. So, the best thing you can do is not to waste any more time.

7. He is asking you for time to get his life together.

The worst of all is that he makes all these promises, and all he wants is time. You are being all supportive and keep on waiting for that day when he will get his life together, but the sad truth is he never does.

He might have a messed up life and problems he thinks would cause a relationship to go badly. But in most cases, this is just a good excuse to keep you waiting.

8. He wants out but he doesn’t want to hurt your feelings.

The best way you will see this is happening is when he changes drastically. He makes excuses and he is always busy to see you.

He is not texting you as much as he did. He disappears and days go by without any contact. And all he offers you when he comes back are some lame excuses.

He might be lacking the strength to tell you that he doesn’t feel the same anymore. He doesn’t want to hurt you but he is doing it anyway.

Be open and honest with him and tell him that this situation is making you sad. See if there is any point in staying and working things out. Don’t let the situation go any further.

9. He promises he will change but he never does.

He doesn’t want to lose you, so he makes all these promises about how he will treat you better, how he will change his behavior, how he will put more effort into your relationship and try to be a better man.

But, you heard this story one too many times and nothing changes. The sad truth is nothing ever will.

He has had enough chances. Don’t stay in a bad situation in the hope things will change.

10. You are the only one investing.

You are the only one giving your heart and soul into the relationship. You are doing the best you can but all your efforts are in vain.

They go unnoticed. And the other person is just used to taking things without giving anything back.

One-sided relationships never work. Stop giving your best to the wrong person. Love yourself enough to walk away when things are not making you happy and loved.

When you are underappreciated and poorly treated. You deserve the world—don’t settle for anything less. 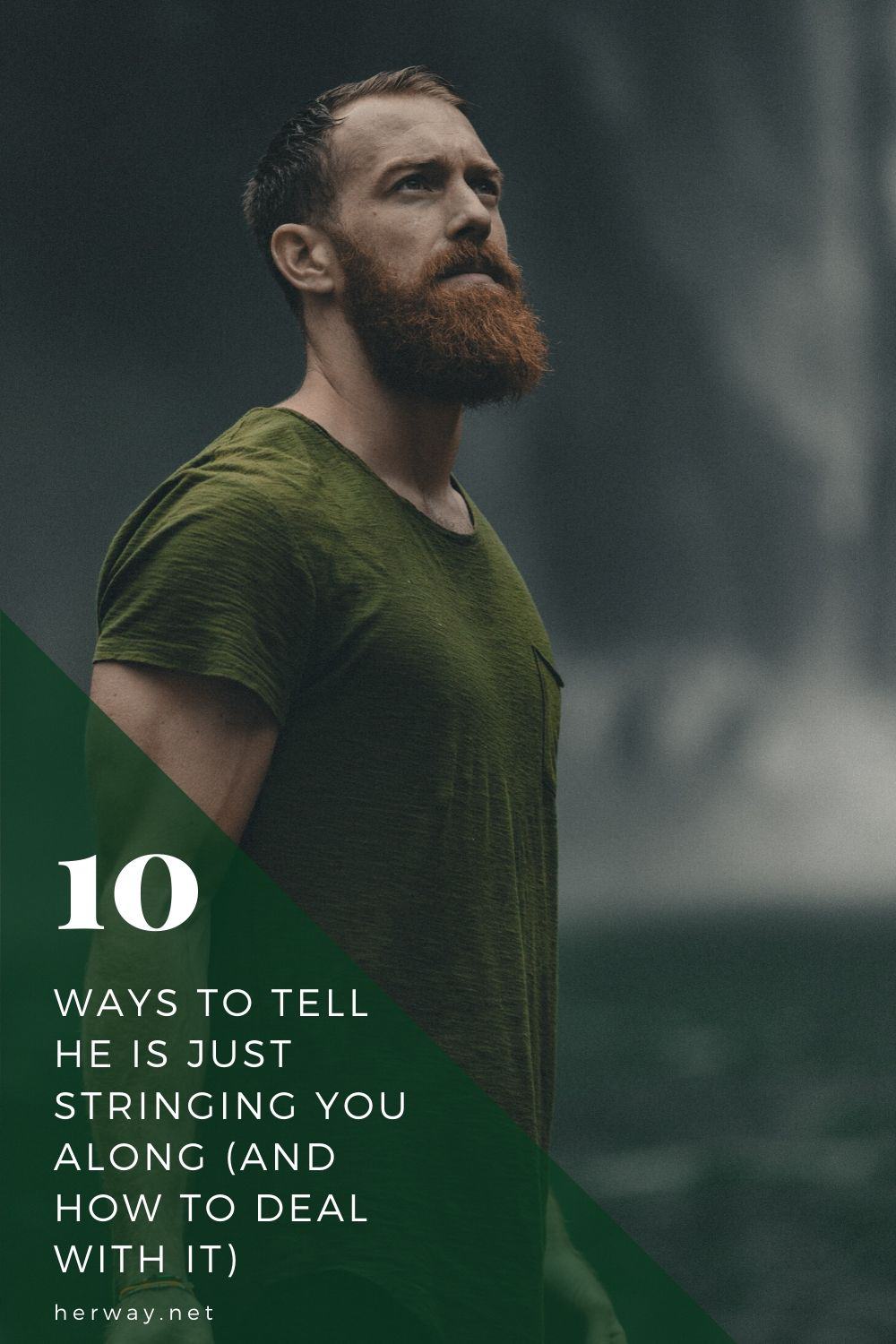 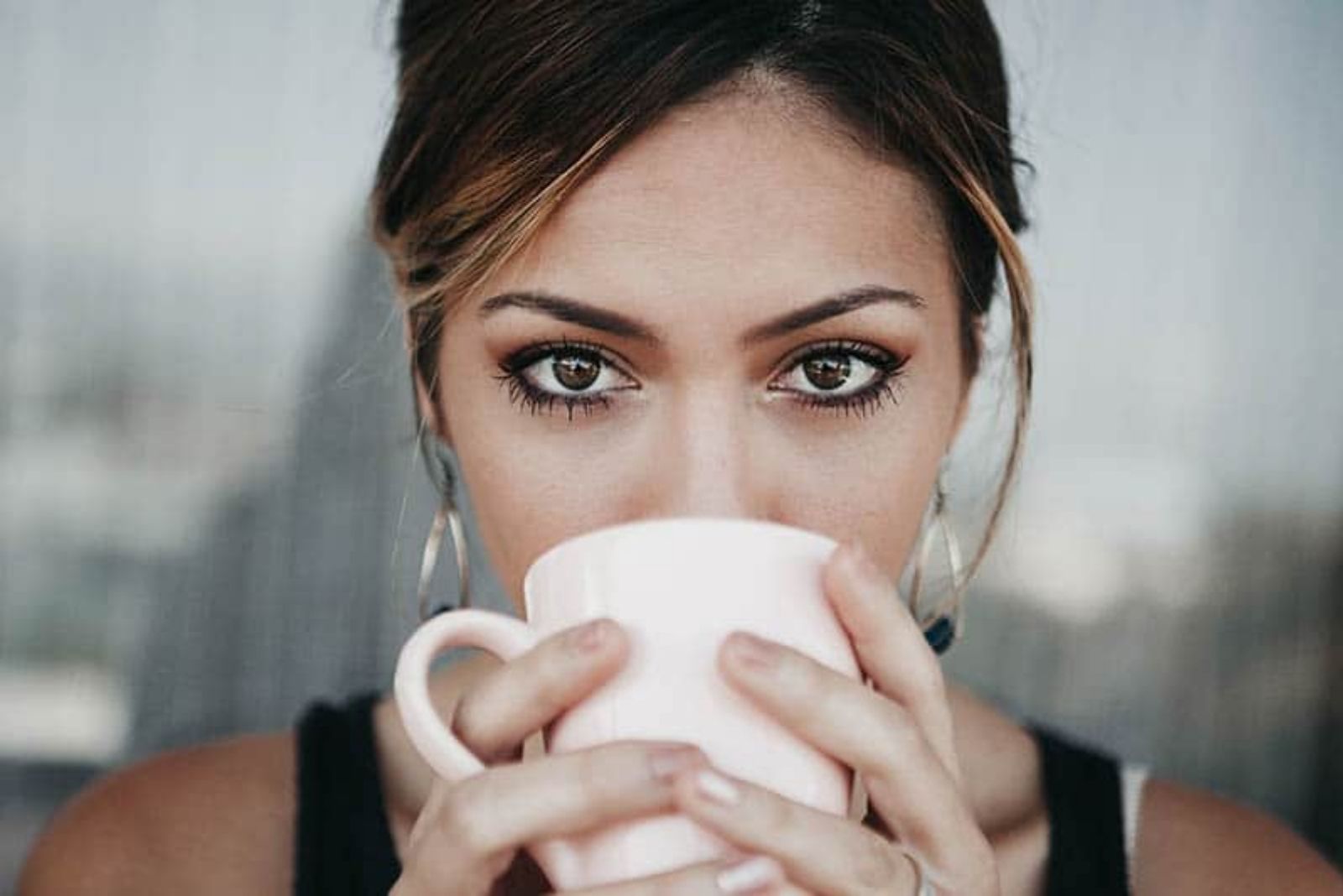 10 Ways How To Deal With A Cheating Husband

10 Ways How To Deal With A Cheating Husband