11 Signs Your Partner Is A Control Freak 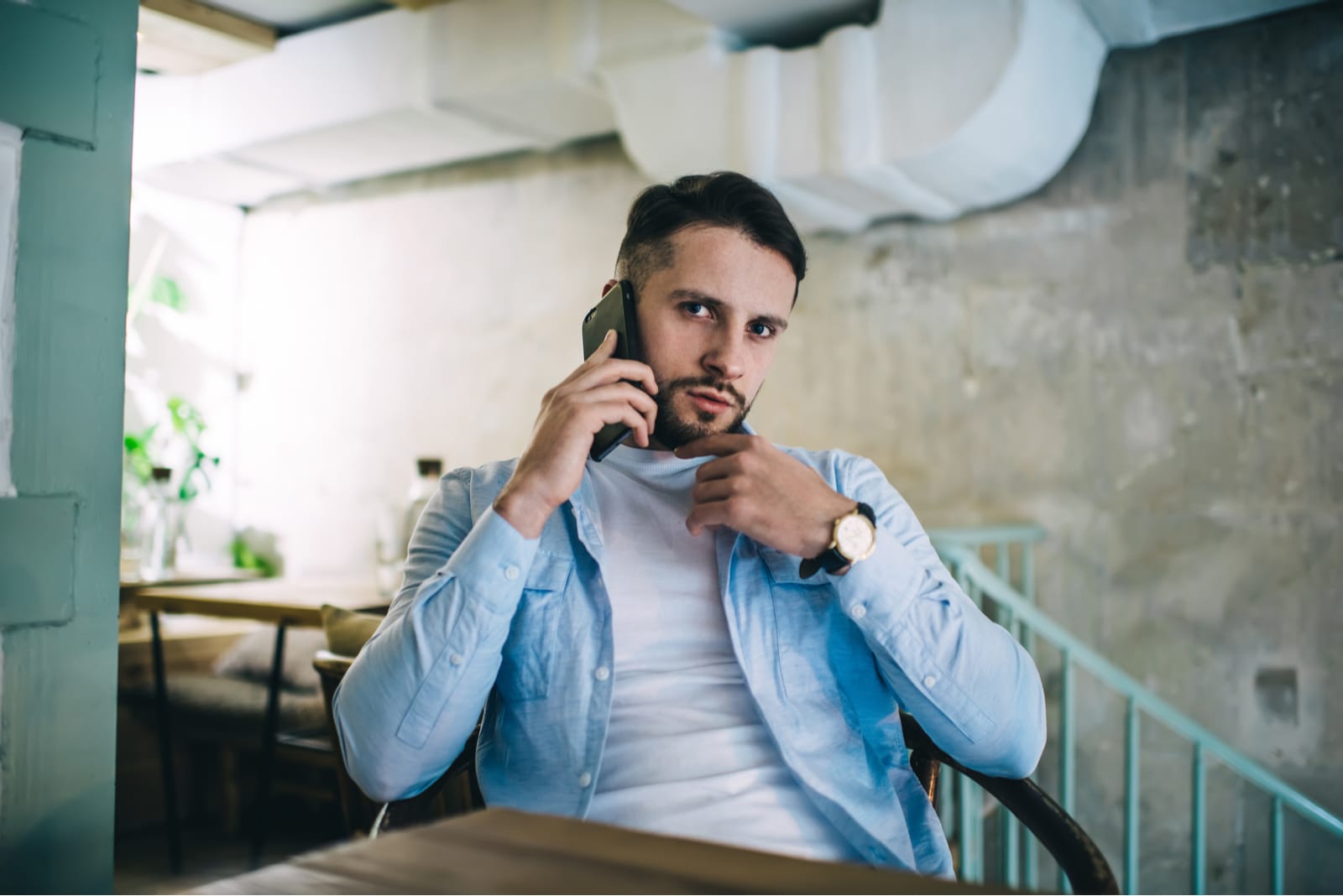 Toxic relationships can sneak up on almost anyone, and while most of us perceive a controlling partner as someone physically aggressive, or constantly making threats or ultimatums, controlling happens in many forms.

Controlling partners use a whole arsenal of tools in order to dominate their partner, and sometimes manipulation goes so far as the person who is being controlled seeing themself as a villain.

Whether controlling behavior leads to some serious emotional and physical damage or not, it’s not a healthy situation to be in. If you recognize any of these signs in your partner’s behavior, take it seriously and consider walking away as the right call to make. 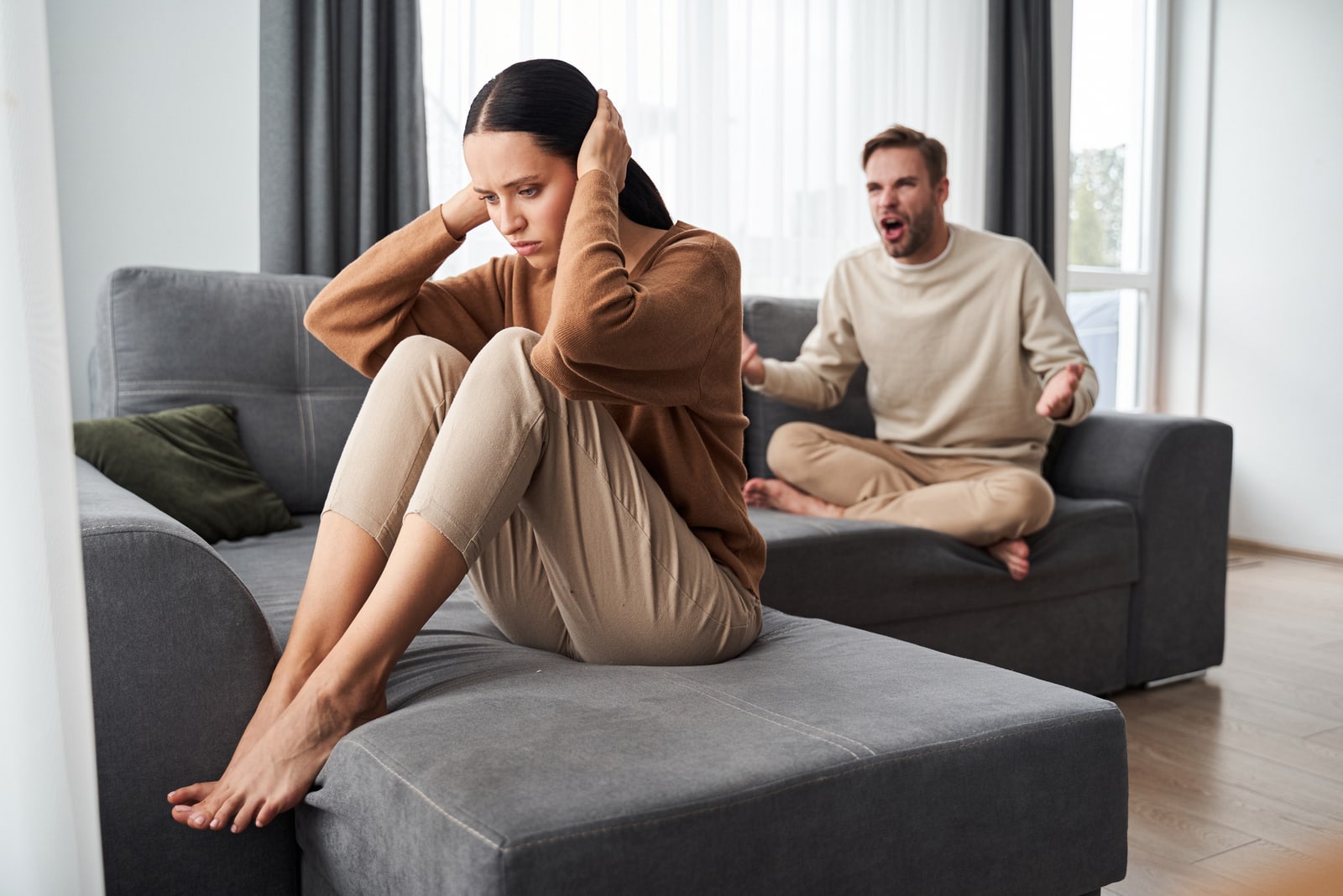 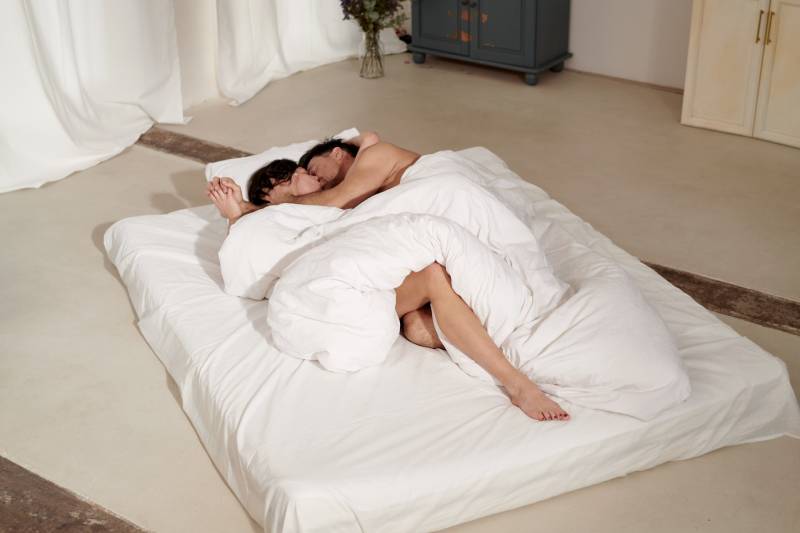 Criticism starts with something small, something you don’t even notice until it’s too late. You might even think it’s for your own good, it’s because he wants you healthy.

Maybe you don’t think that it’s doing any damage to you, but hearing constant criticism, constant complaints on the way you behave, the way you dress or work, slowly makes you feel less worthy and makes it hard to feel loved, validated or accepted.

If everything you do needs some kind of improvement in your partner’s eyes, then how can that be unconditional love? How can that be a relationship between two equal partners?

Making you doubt yourself 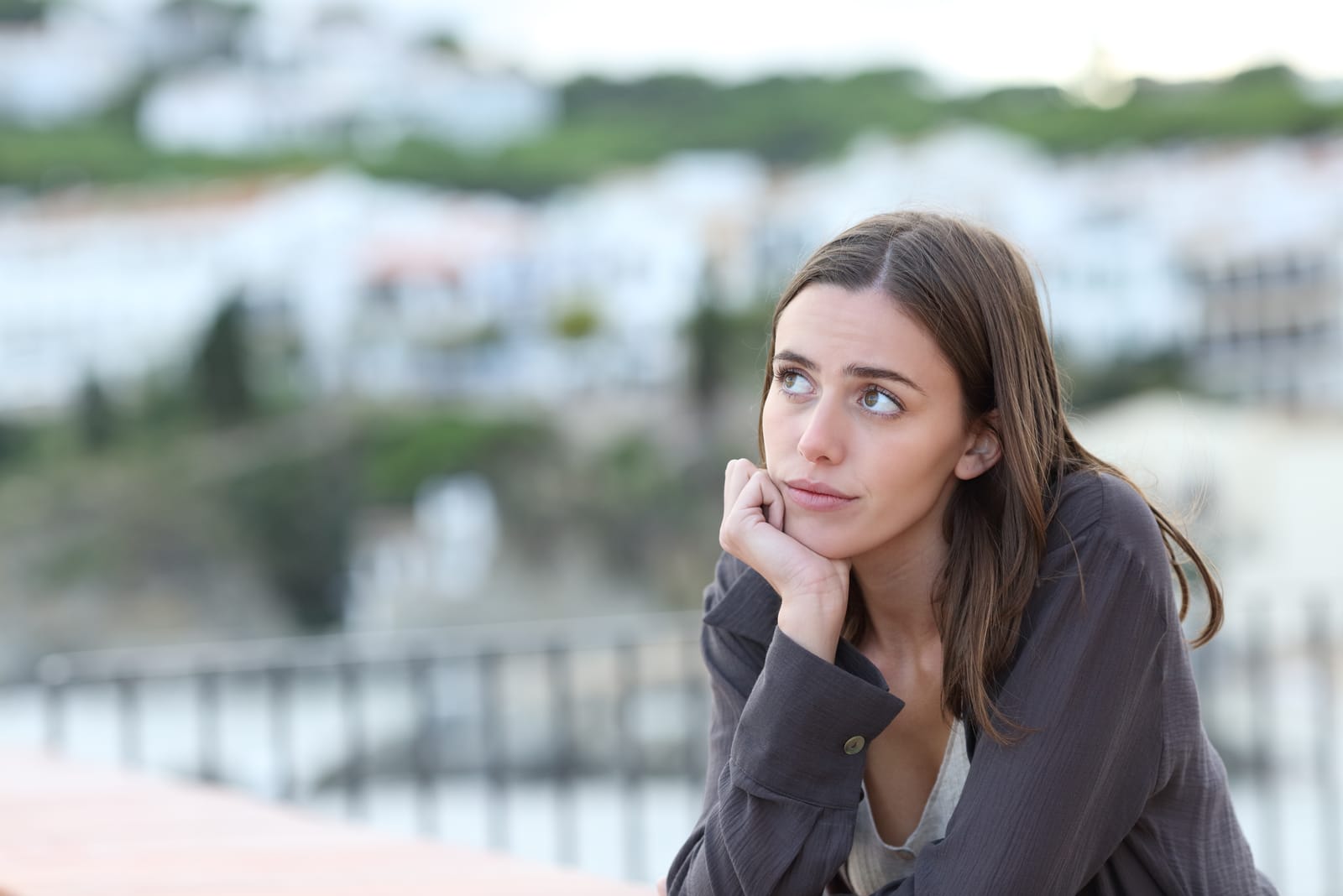 A controlling partner finds a way of planting a seed of doubt in you, about whether you’re smart, pretty or talented enough. This is a way he can take away your autonomy and make you completely depend on him.

He already took away your support and strength, and once he takes away your dreams, he has all the power.

If you find yourself giving up on your dreams because your partner thinks they’re silly, or because he thinks you’re not smart or hard-working enough, give up on him instead.

No man is worthy of losing your dreams and hopes. 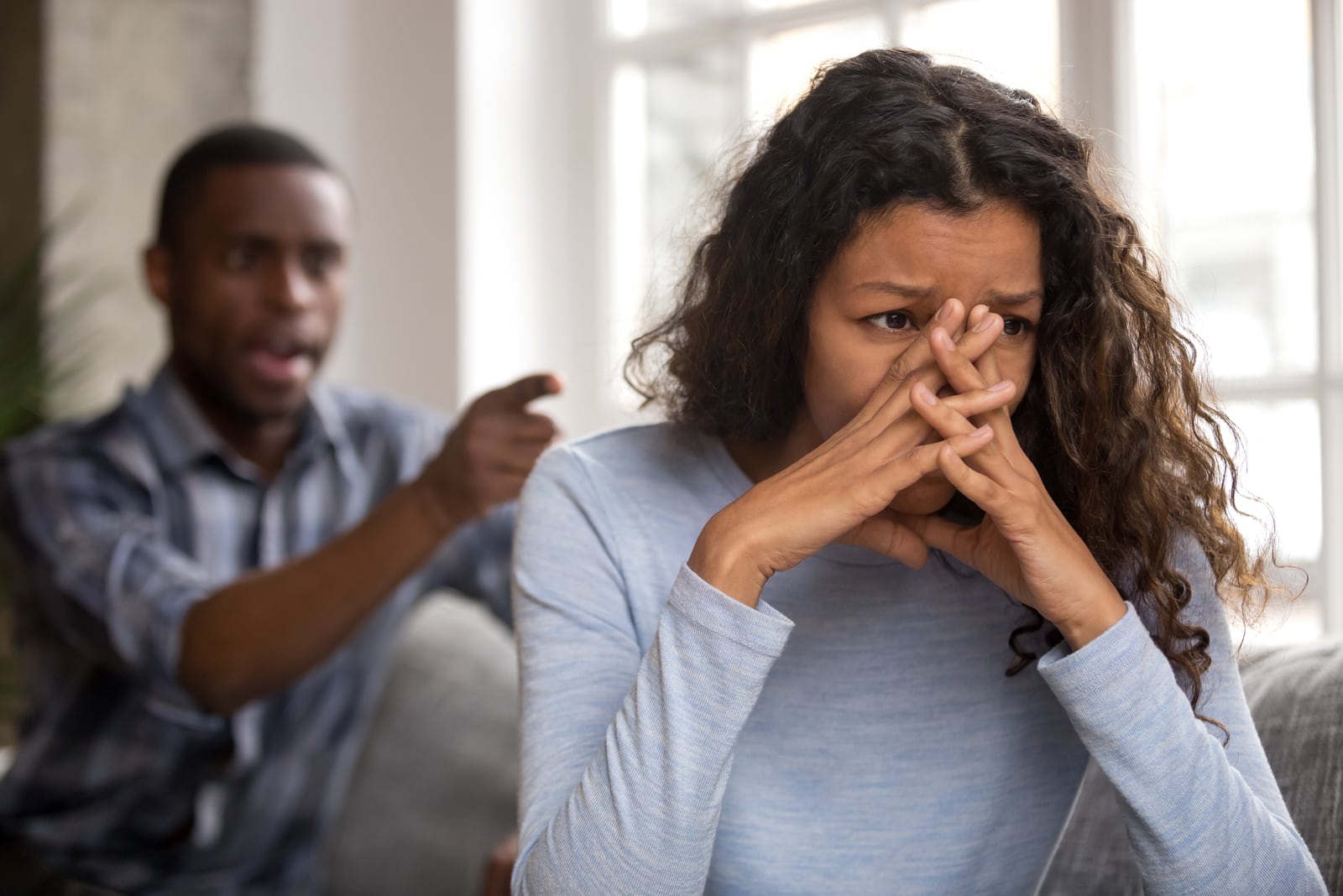 We often believe that threats are not problematic until they’re physical, but threatening to leave or to harm themselves or cutting off privileges are as harmful as the physical ones.

Threats such as being denied access to children, financial support or a home to live in, whether they’re genuine or not, are still forms of controlling abuse in a relationship. 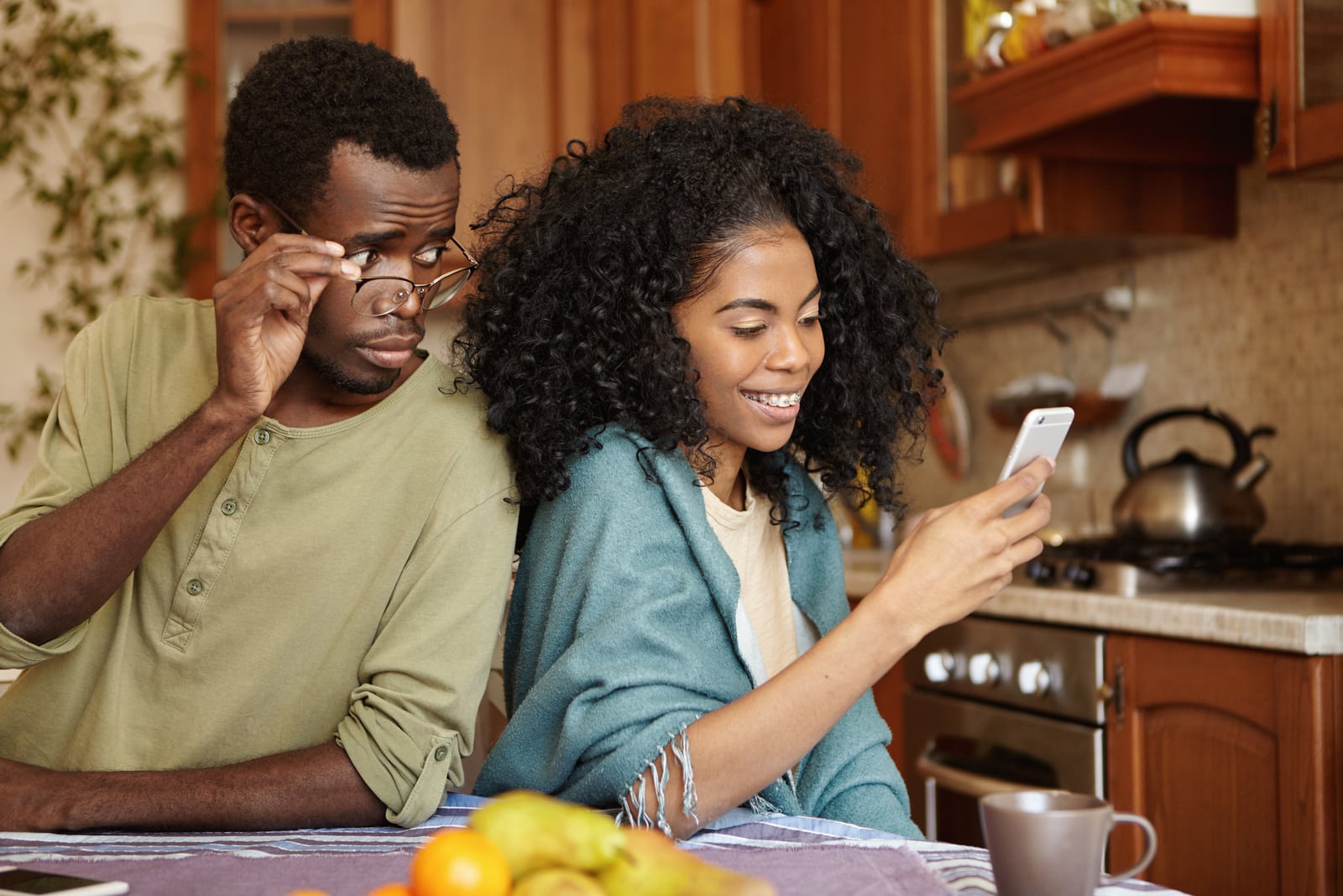 Control freaks have this need to know every single minute of your day. He may secretly snoop on your phone or openly demand you to give him your passwords and details of your day.

Isolating you from friends or family 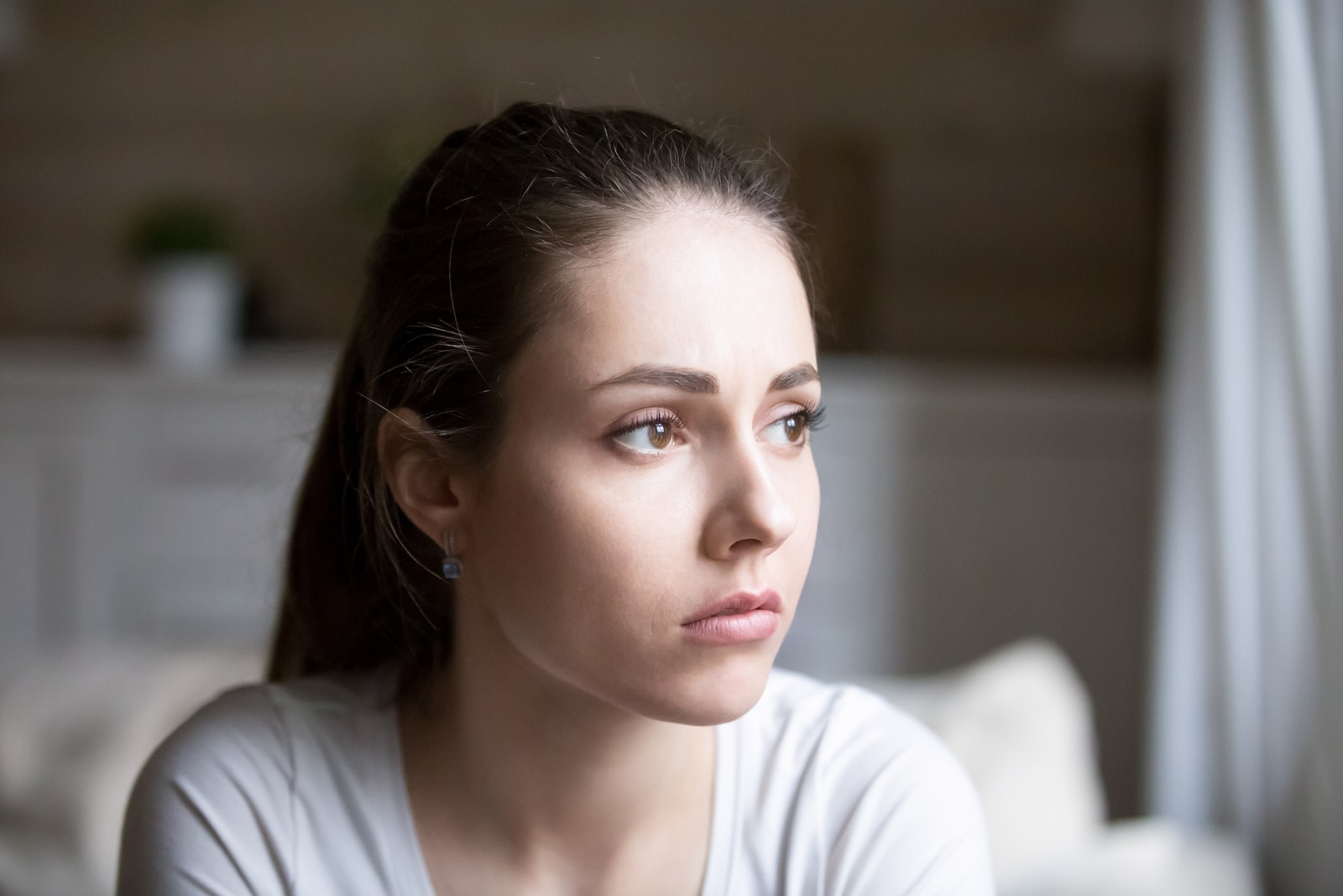 He will ask you to spend time with him, talk trash about your friends, slowly manipulating you into only trusting him, which gives him complete control over your life.

Not respecting your time alone 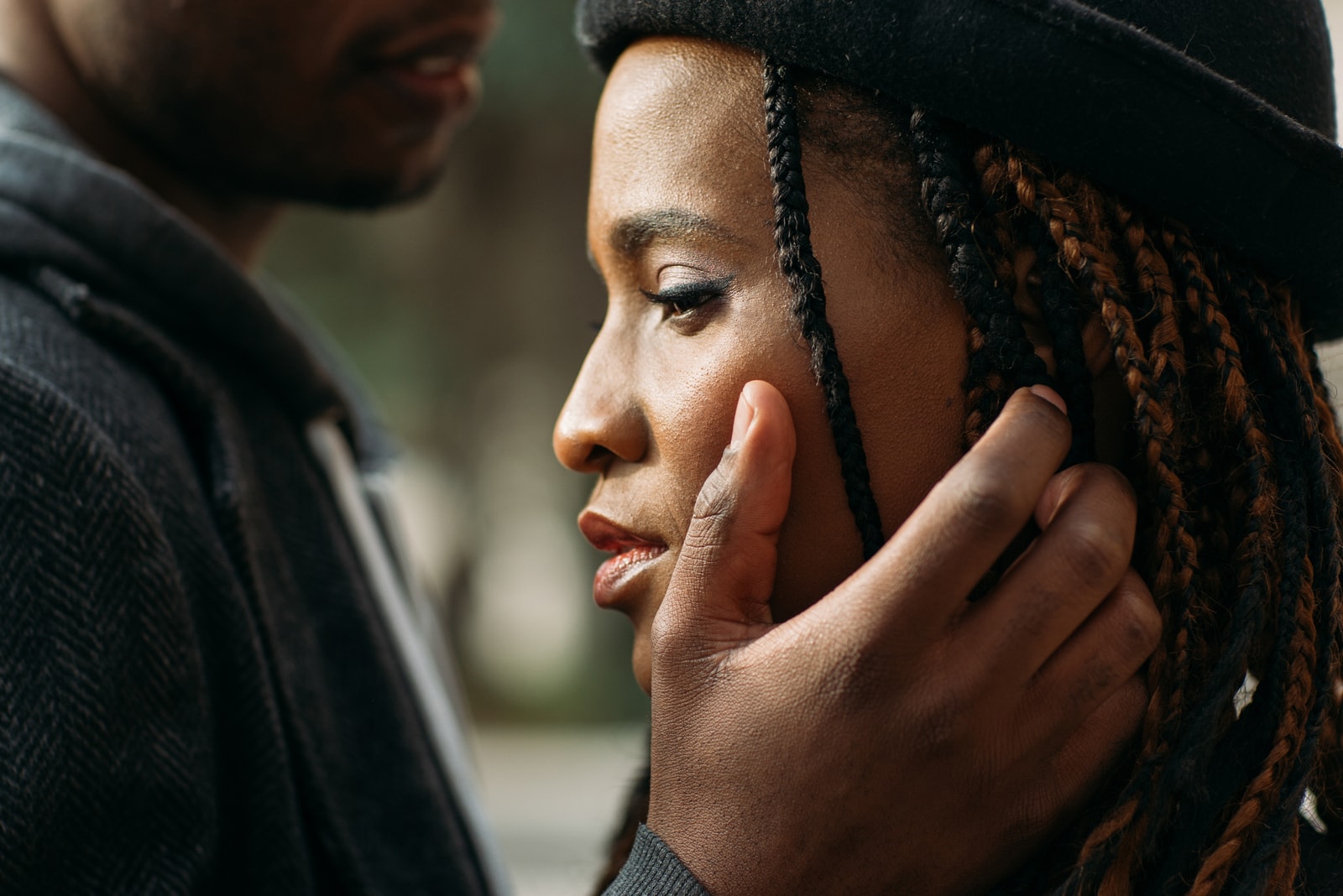 It’s another way of stripping you of your strength. He finds a way to make you feel guilty for taking time to recharge, or making you feel like you don’t love him enough to share all of your time with him.

It’s completely normal if partners have different needs for time alone, but in a healthy relationship that’s something you can talk about and compromise on. But in a controlling relationship, all of your alone time becomes his time. 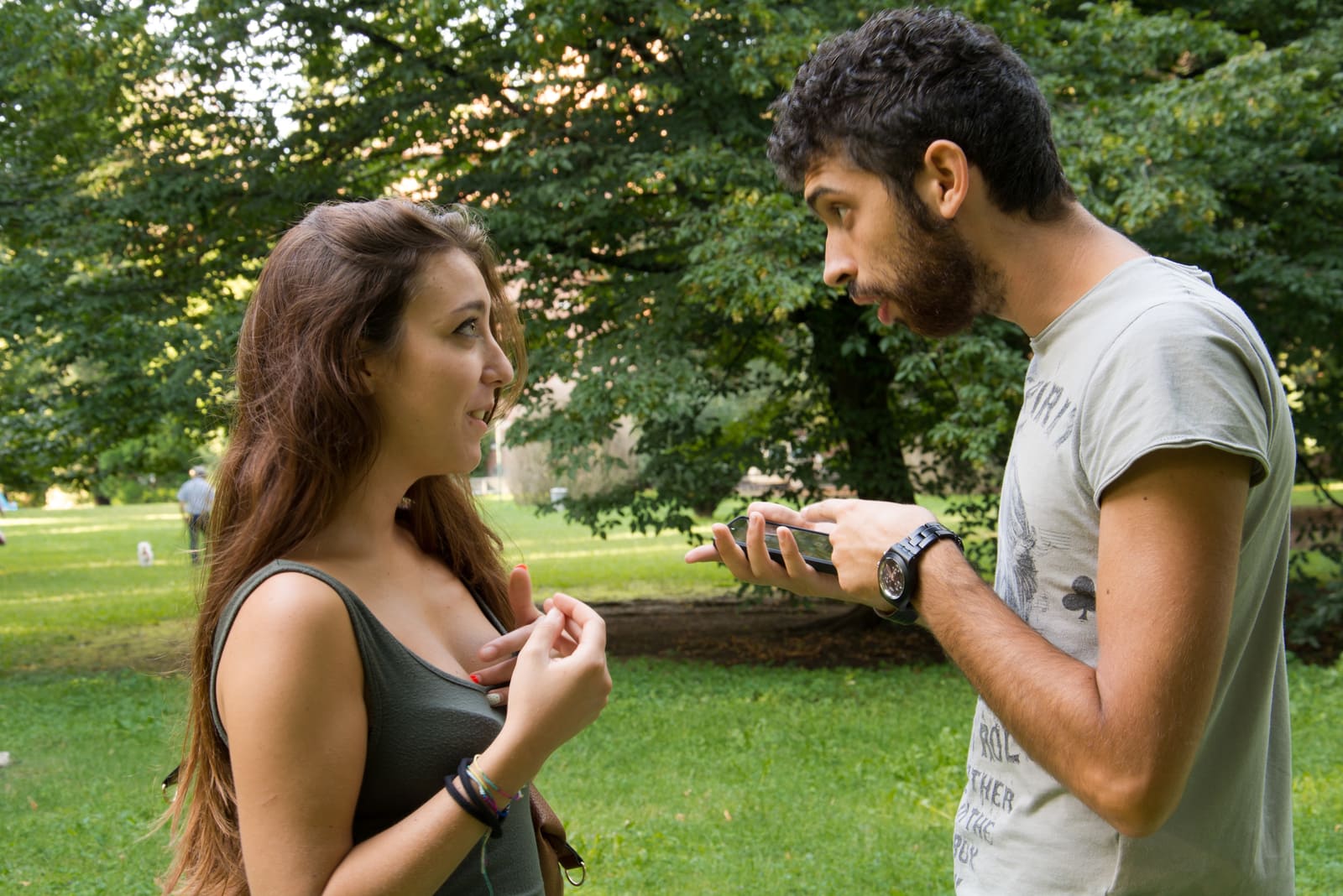 His jealousy can be charming and flattering at the beginning, but with time it gets annoying. And as you progress as a couple, it becomes fatal.

He sees your behavior as flirty all the time, whether you’re talking to a friend, a cousin or some random man at the bar who spilled his drink over you.

He will aggressively express his emotions, saying how he knows men and how they only want one thing. You will constantly feel guilty and start living in fear of his reactions because of the people you spend your time with. 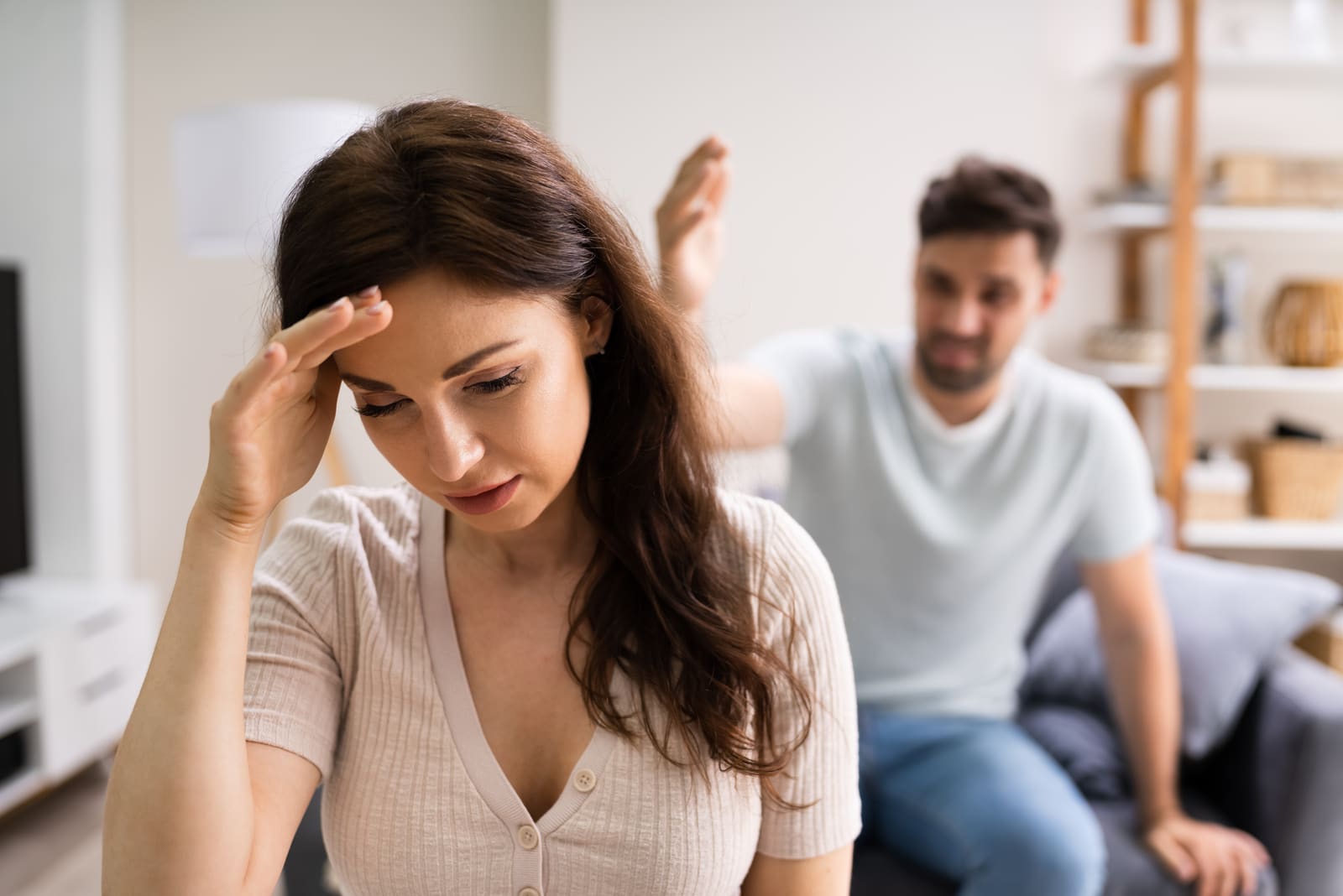 “If you would just try a little bit more and lose more weight, you’d be perfect for me. If you can’t even bother to make me dinner, I don’t know what I’m even doing in this relationship.

If you could wear your hair like this, I would definitely take you out.” This message is simple—you, right now, are not enough. 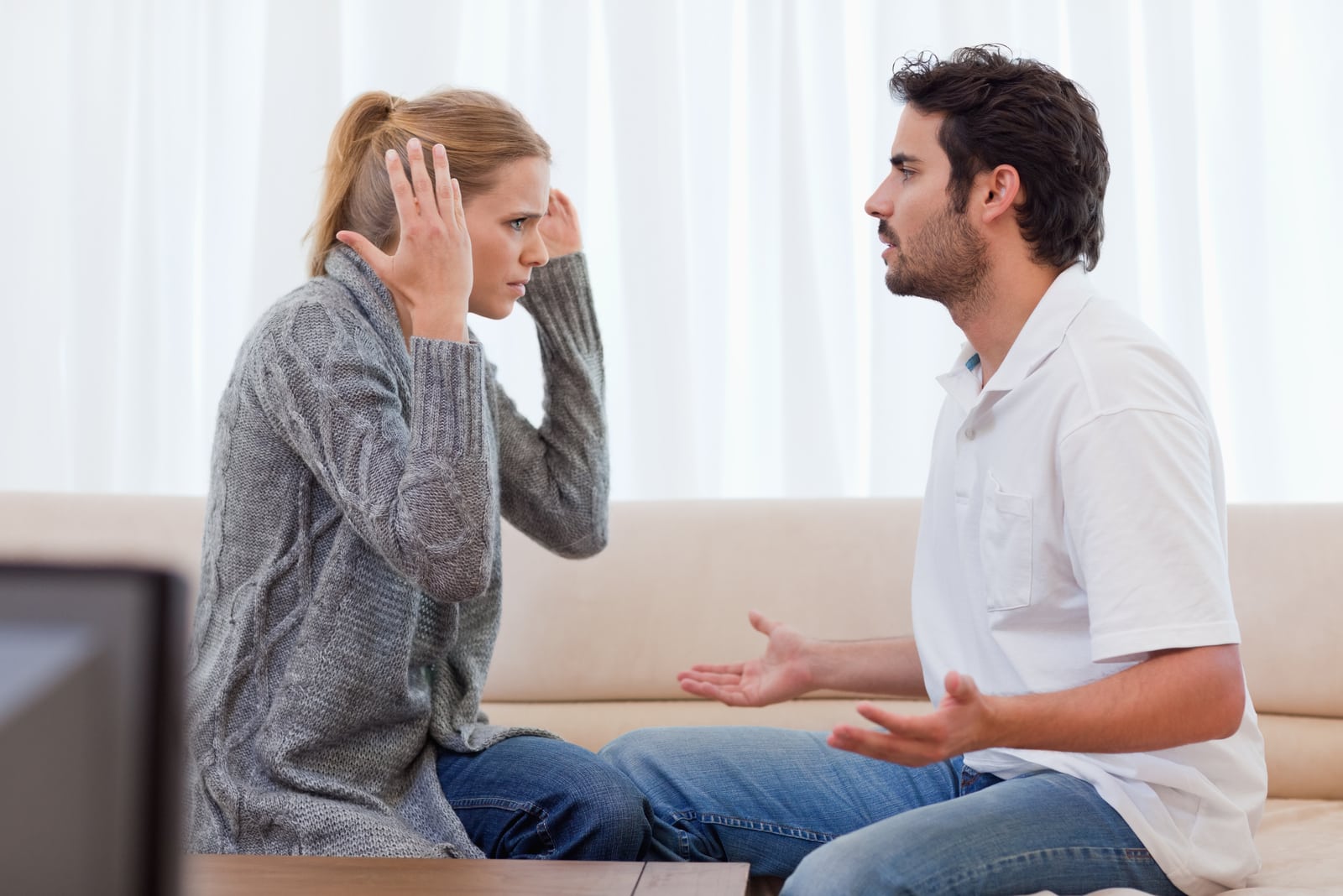 You could come home to him already furious about you doing something, something he imagined in his head and it will seem to you that he already has the whole case built against you, even if you don’t understand it.

This way he will manipulate you into playing games by his rules, making you behave exactly the way he wants you to.

Making you feel unworthy of him 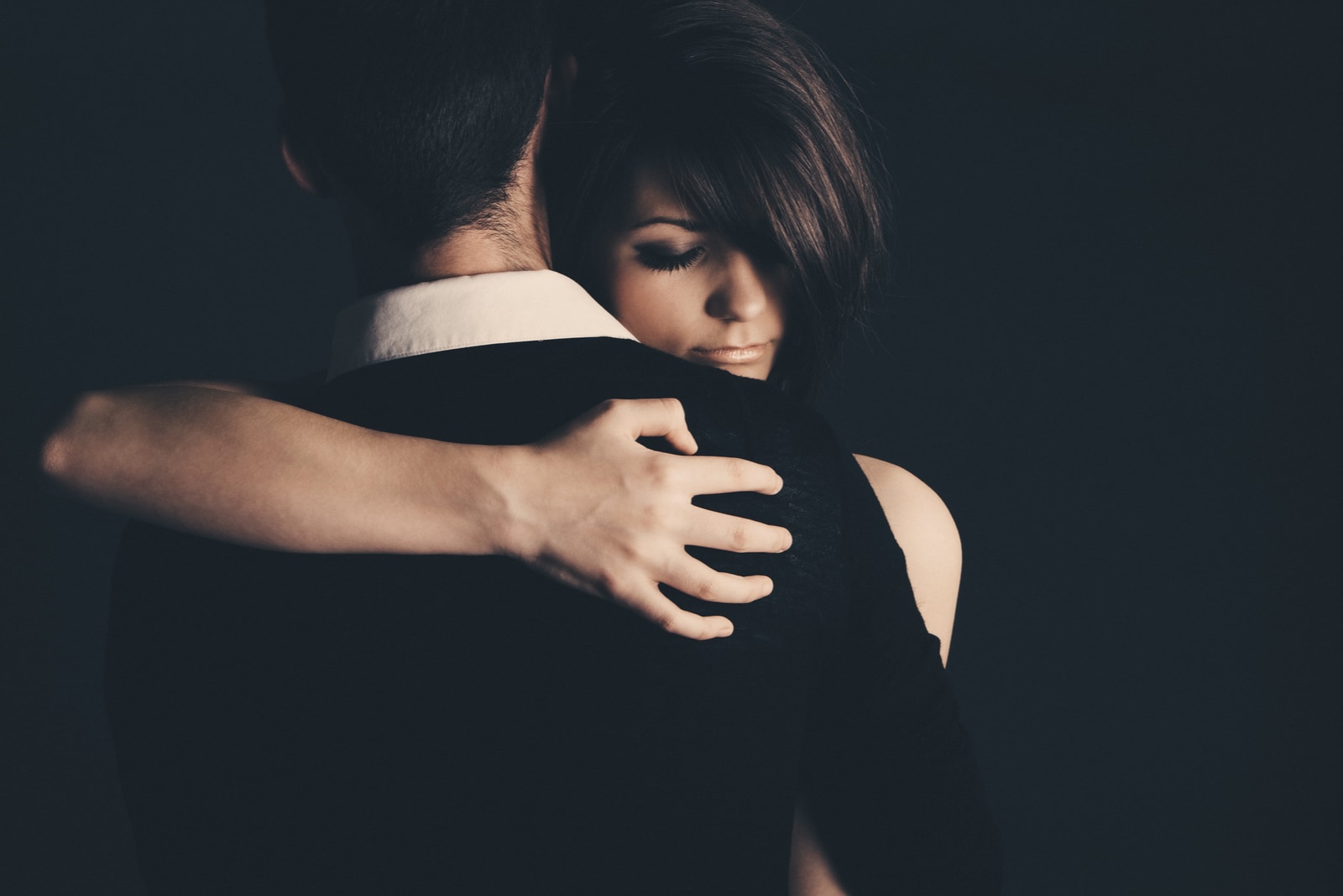 His manipulation is so strong that you feel grateful to be with him, which should not be the case. It should be the other way round.

Whether he does it by comparing you to his exes, comparing your professional success with his or by slowly undermining your self-confidence, he will not stop until he meets his goal, and that’s making sure you never leave, because, how could you?

He’s the best out there and you’re blessed to be with him. 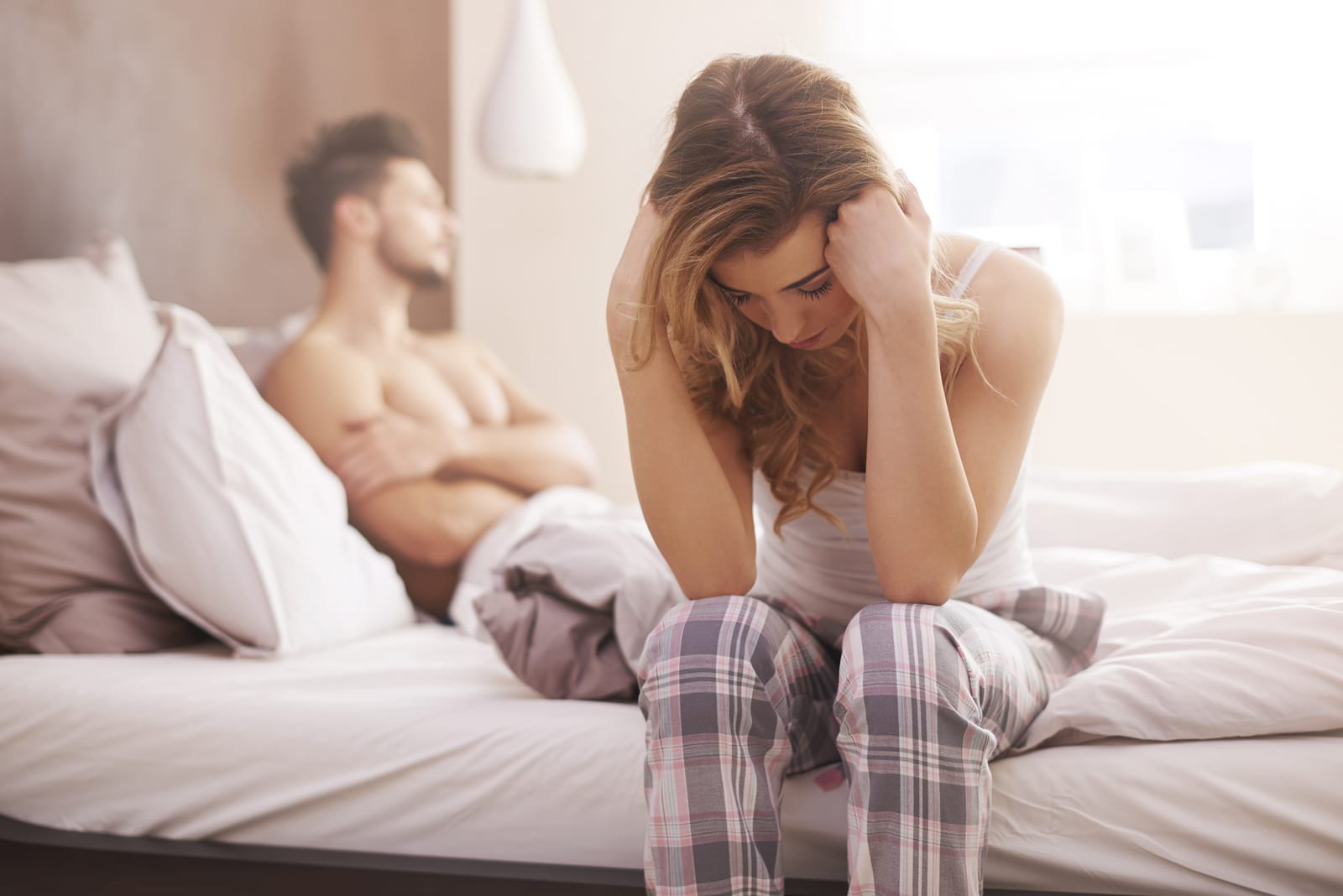 Controlling and abusive behavior often find its way to the bedroom. He plays the same game, guilt-tripping and manipulating you and stripping you of your confidence.

If you constantly feel unsettled about your sexual relationship, it’s a sign that something is wrong. 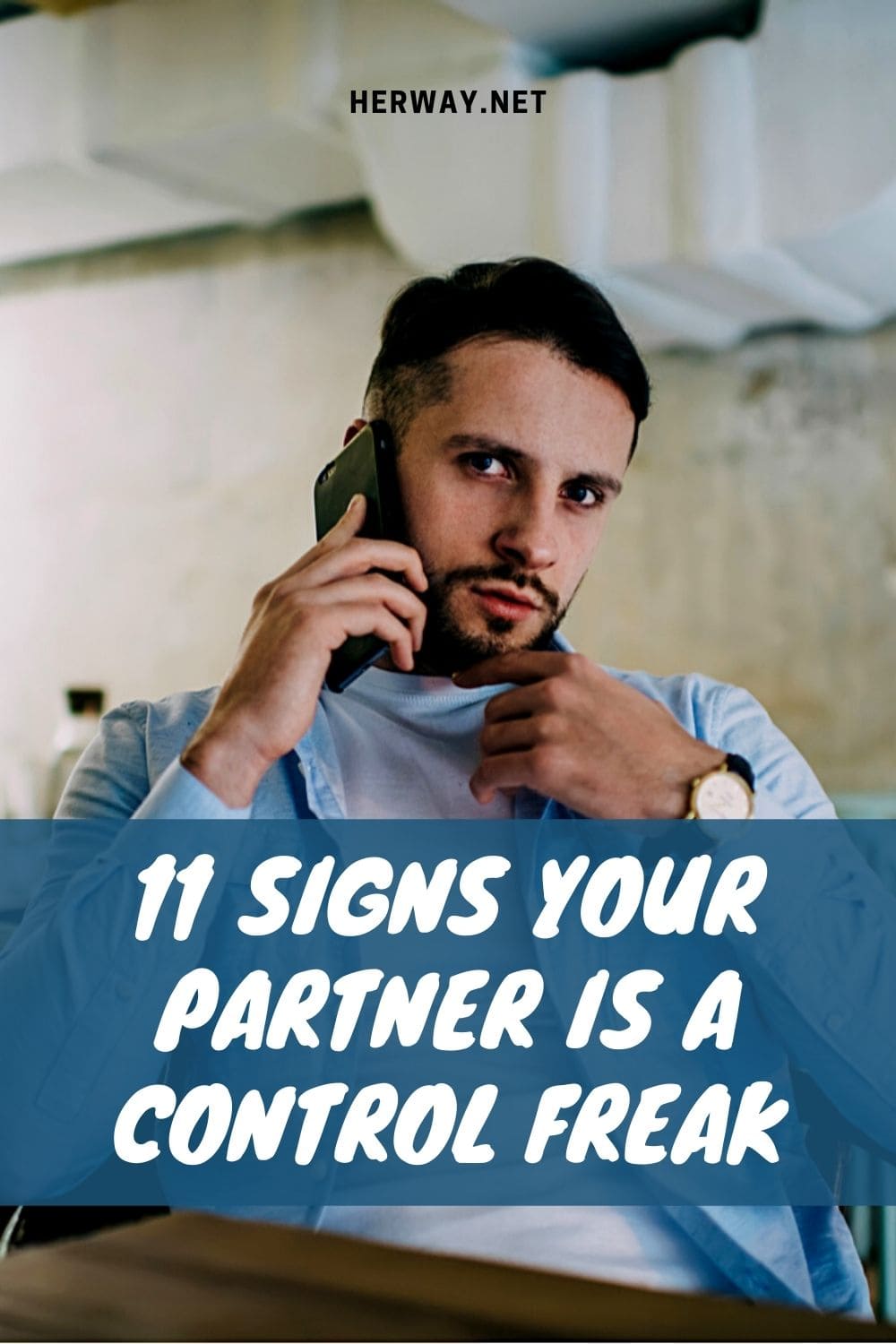 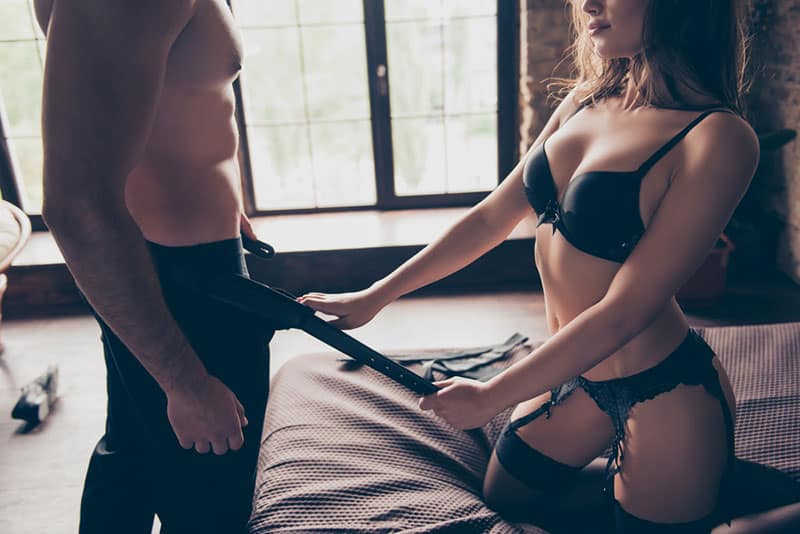 How To Be A Freak In The Sheets? 8 Ways To Drive Him Wild

How To Be A Freak In The Sheets? 8 Ways To Drive Him Wild