We all want to see the best in our partners, no matter what the real situation is.

Even when it’s at our own expense, we tend to ignore those little things that we know are so wrong due to our false hope which is basically the only thing getting us through our toxic relationship.

Getting out of an abusive relationship is always a difficult thing—be it physical or emotional abuse.

Saying ‘no’ to your partner and leaving him once and for all sounds easy enough, but in reality, it’s an extremely tough situation to be in.

We live in a society that imposes all kinds of stigmas and constraints on people for various reasons.

For example, if you are a woman in your late twenties, you are (silently) judged if you’re not yet married—or at least well on your way there.

If you don’t have a boyfriend by that age, there must be something wrong with you—or at least that’s what you’re made to believe—and you feel judged and looked down upon. 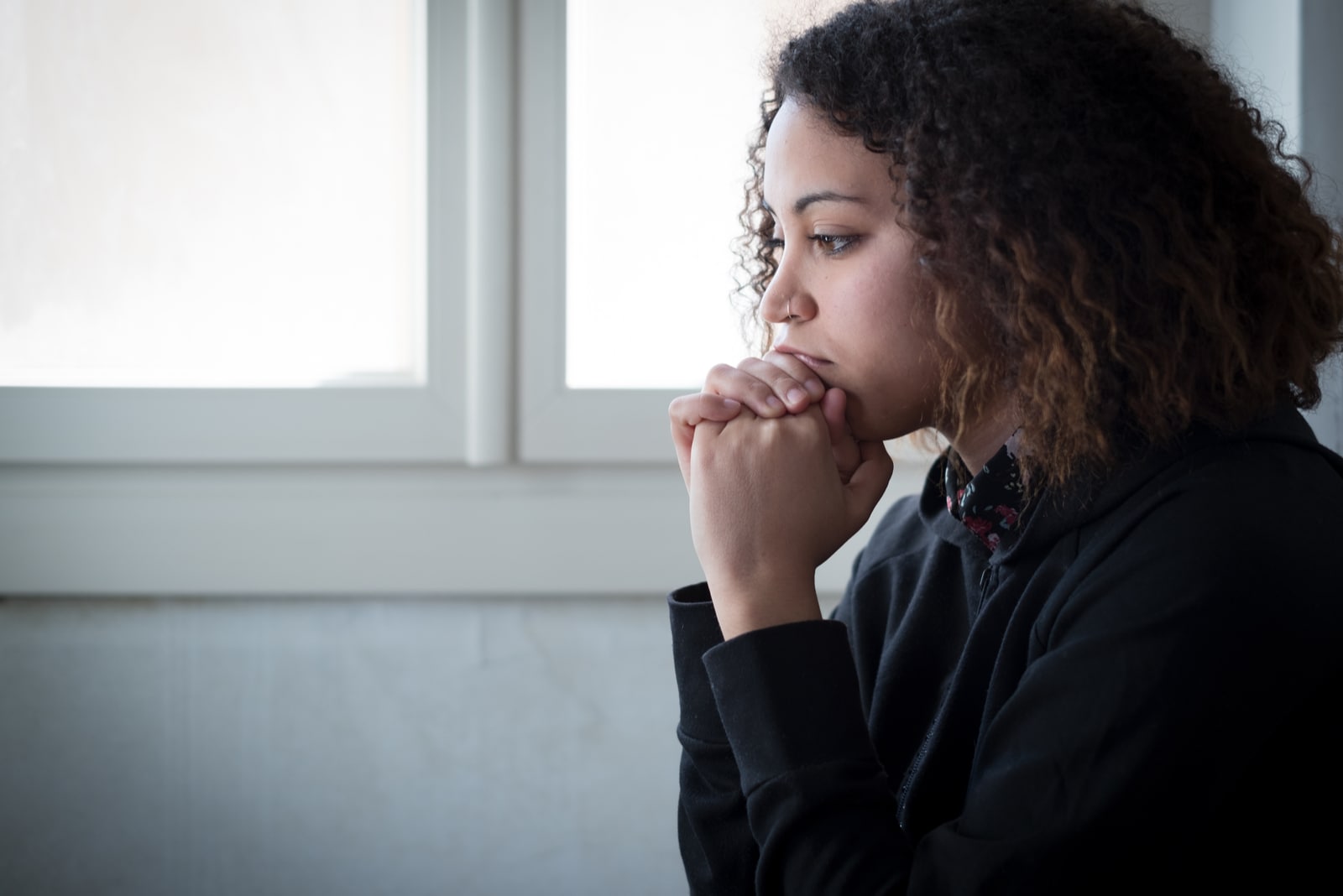 All those things (and many more!) are what’s doing us all a huge disservice because due to those stigmas, we choose to stay in unhealthy relationships that are toxic for us and are ruining our mental health.

We’d rather silently suffer and pretend everything is peachy on the outside, than stay single and happy until the right man comes along—one that’s not going to be abusive, toxic, and make us feel like crap.

And due to those unfortunate issues, women everywhere suffer in silence.

They let men rule their worlds by slowly diminishing their self-perceptions and making them feel wrong for wanting their voices to be heard.

I want you to remember that it really doesn’t have to be that way. You can find your way out. He is not your boss, and you need to show him that!

There are so many things you can do when you let your false sense of hope keep you in an abusive relationship, and here are 5 things that will surely help you find your way out for good!

Contents show
1 Turn to your nearest and dearest (let them help you out!)
2 Start saying ‘no’ to his insane demands and refuse to obey him
3 If he threatens to put his hands on you, call the police, and let him see how serious you are
4 Secretly record his outbursts and keep this record in a safe place for when you need proof of being abused
5 Go to a family member’s place, and cut off all contact with him

Turn to your nearest and dearest (let them help you out!) 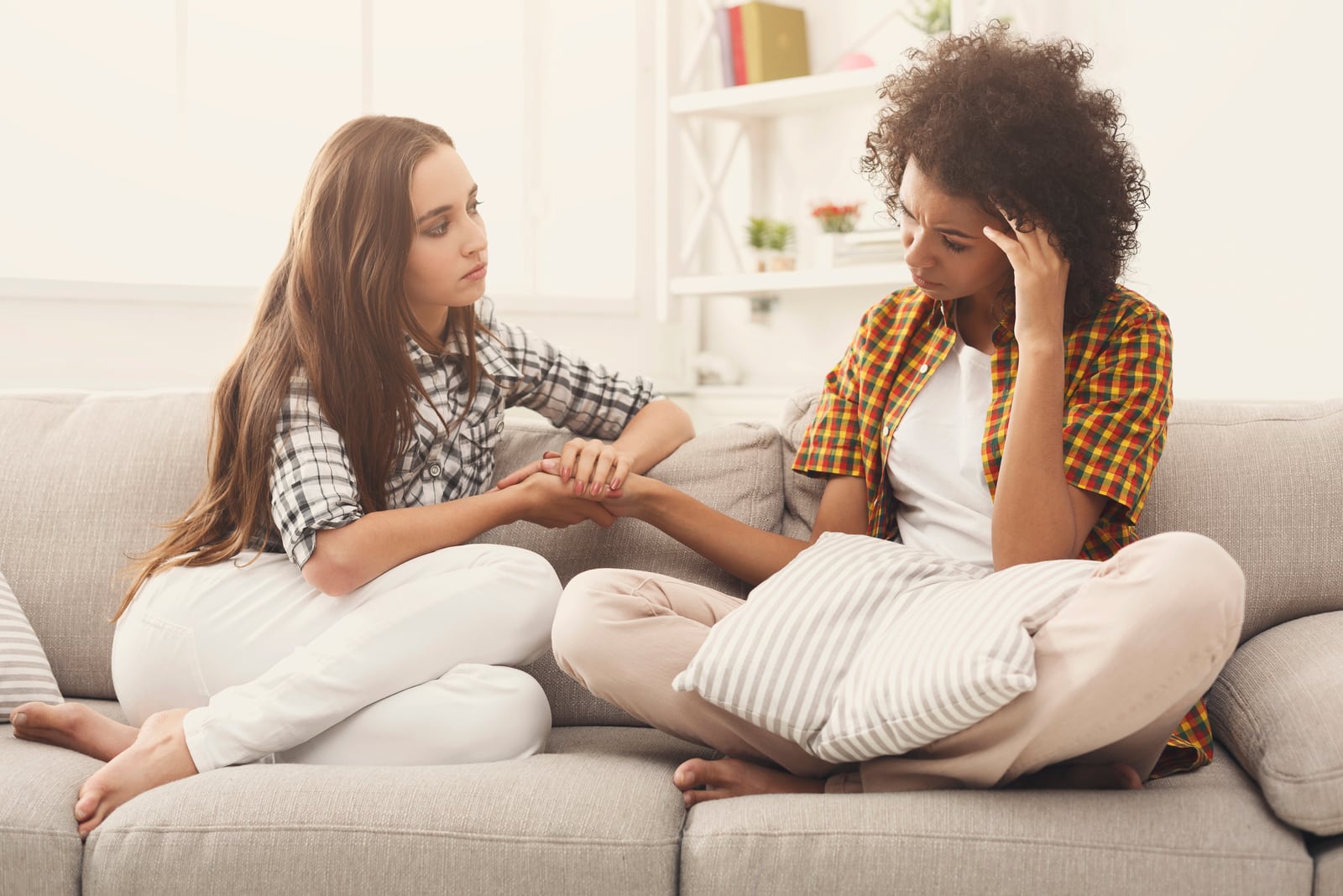 Your partner may have painted a perfect picture of himself to your family and friends, but YOU are the one they love, and you are the one they are going to believe, so don’t shy away from telling them the truth.

Explain to them how emotionally destroyed you feel and in what ways your partner has contributed to this.

Let them in, and don’t fear being vulnerable.

They are your safe place and once they start seeing him for who he really is and how miserable and broken you are, they are going to be the best support system while helping you get rid of him once and for all. 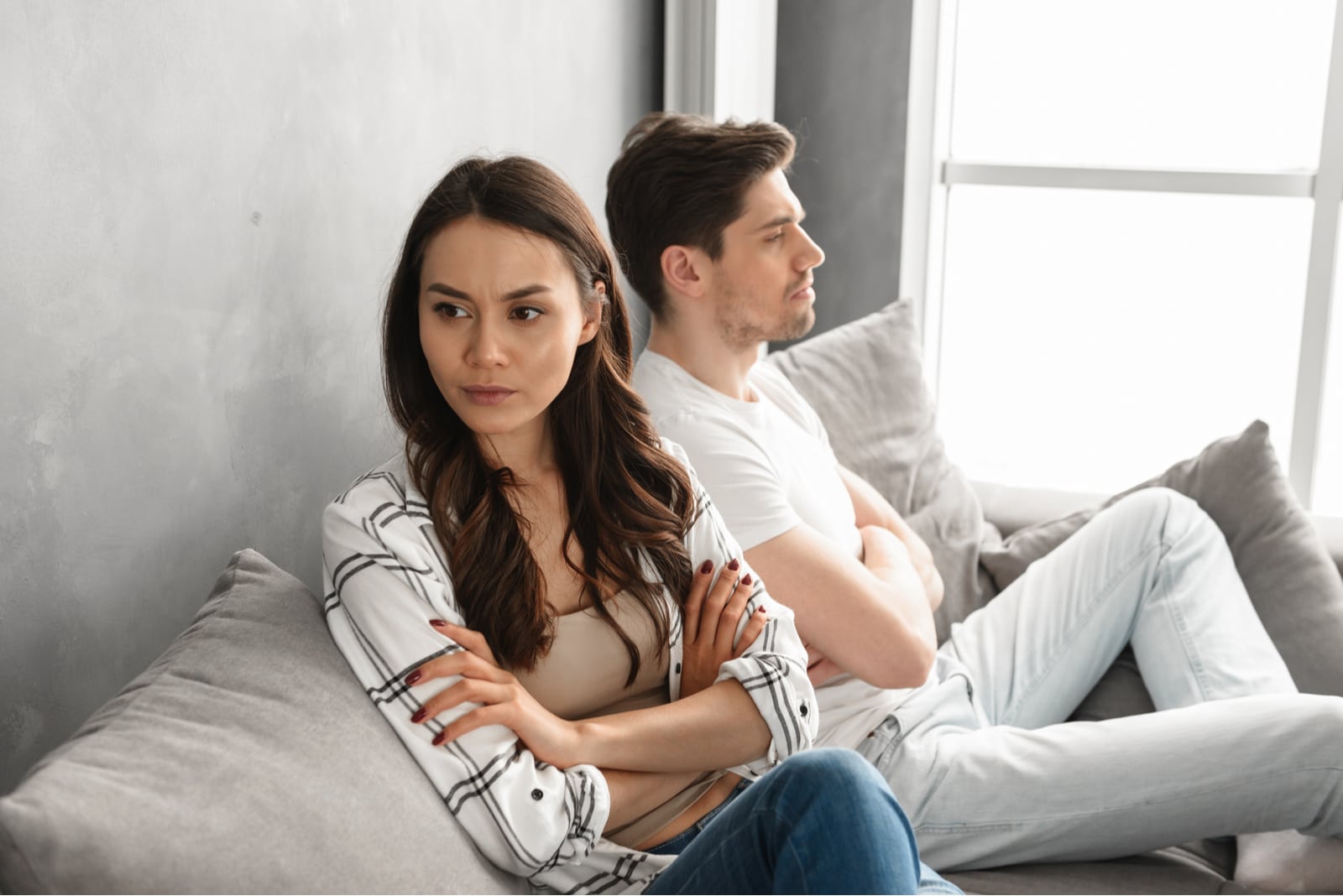 He needs to see that you are not his puppet—not anymore. Be calm, sure of yourself, and don’t let him get to you.

The next time he demands something crazy from you, refuse it.

Don’t raise your voice, and don’t be spiteful. Just say that you do not agree with what he’s asking of you, and you will not be doing that thing.

Once he sees you are learning to stand up to him, he is going to start slowly panicking, and seeing that the hold he has on you is wearing out.

He is not going to like this, and with time, it’s going to become easier for you to get out because an abusive partner feeds on submissiveness, which is no longer the case with you.

If he threatens to put his hands on you, call the police, and let him see how serious you are 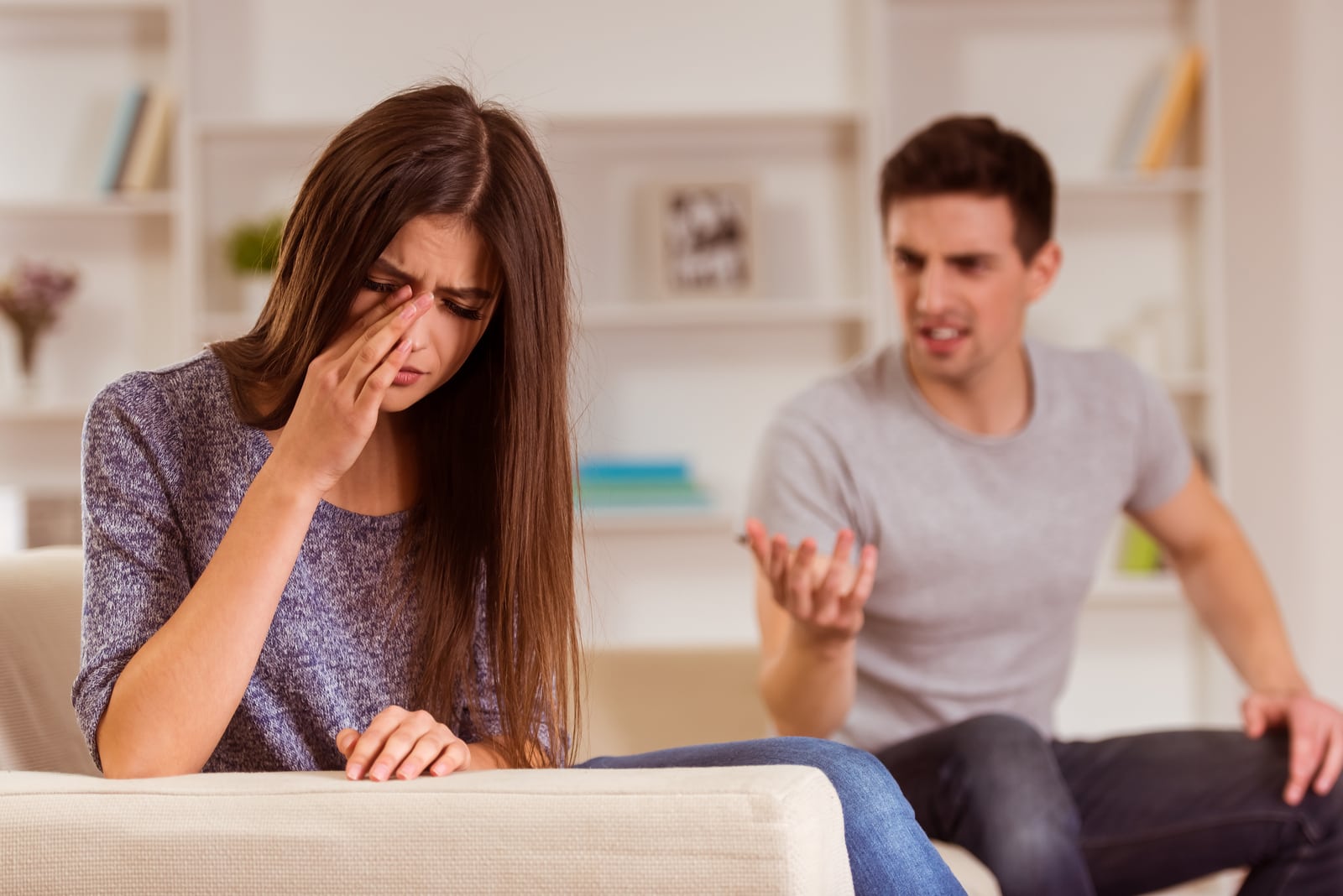 If he starts threatening to touch you or harm you in any way, pick up the phone, and start dialling.

Show him how serious you are, and that will make his madness let up.

Fear is the most effective motivator, and once he sees you’re not messing around and you’re no longer going to put up with his craziness, he’s going to ease up and back down.

But in case he doesn’t, leave immediately and call for help. 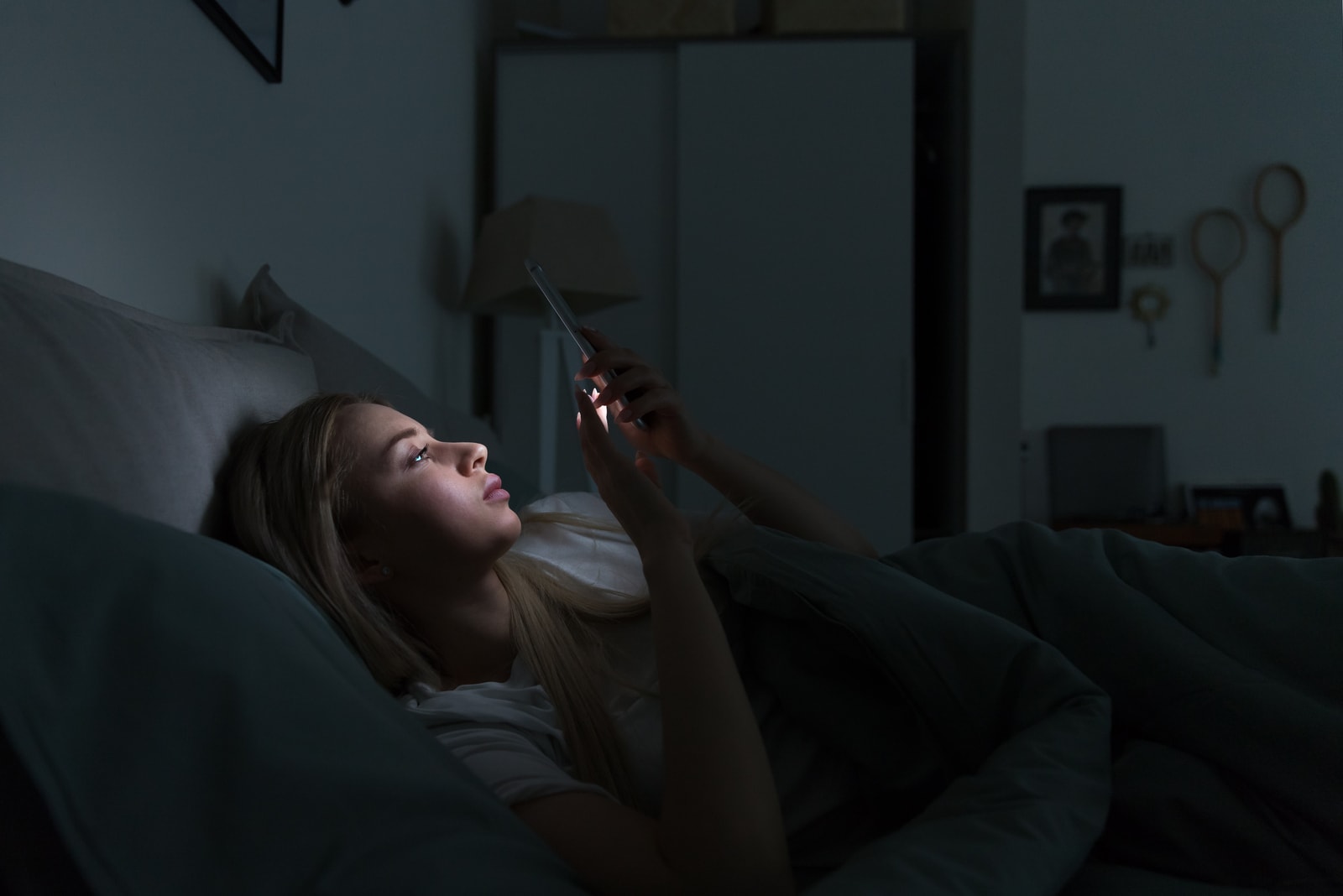 Keep a hidden phone somewhere and press ‘record’ when you feel he’s being triggered in order to have it all on video.

You can also or keep the phone in your pocket while it’s recording so that you can have a recording of him verbally abusing you.

This is going to come in handy should you decide to go to the police, as this is proof of him being abusive, and you’re easily going to at least get a restraining order—if nothing else.

Also, you having actual proof of what he’s like when he’s gone mad is going to make him scared you’ll show it to people, so it might make him let you go peacefully.

Go to a family member’s place, and cut off all contact with him 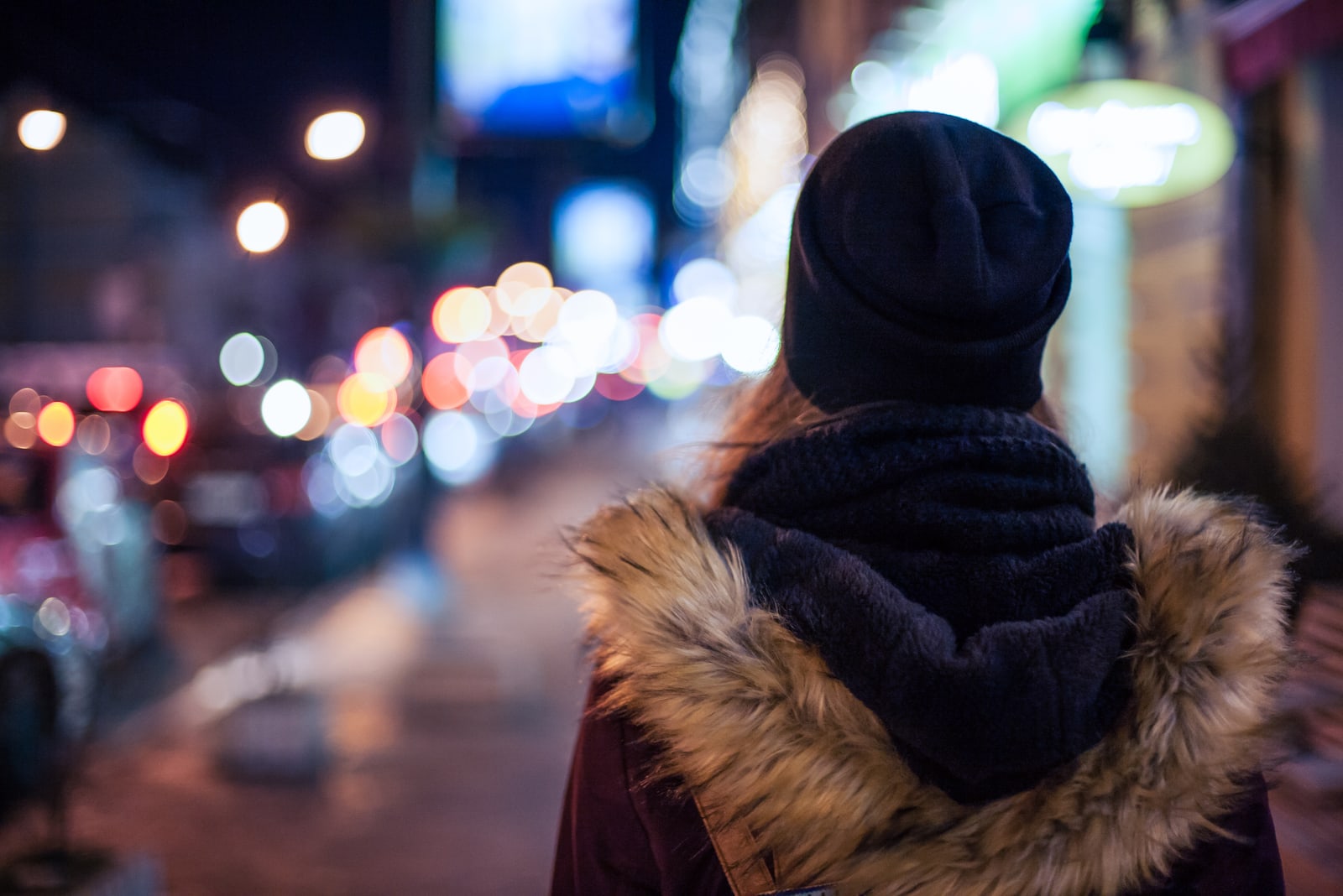 Stay at your sister’s for as long as you need, and have two or more people collect your things if you share a place with your partner.

As long as you keep him outnumbered, it’s going to be fine.

Make him see you’re really done with him and his bullshit, and don’t respond to any of his calls and texts.

Live your life, keep yourself surrounded by those close to you, and keep away from places where you might run into him.

Try to always be accompanied by a loved one, and start getting your life together by slowly erasing him from your mind.

Sooner or later, he’s going to get tired of calling and harrassing you, and finally let you be happy and at peace surrounded by those who love you. 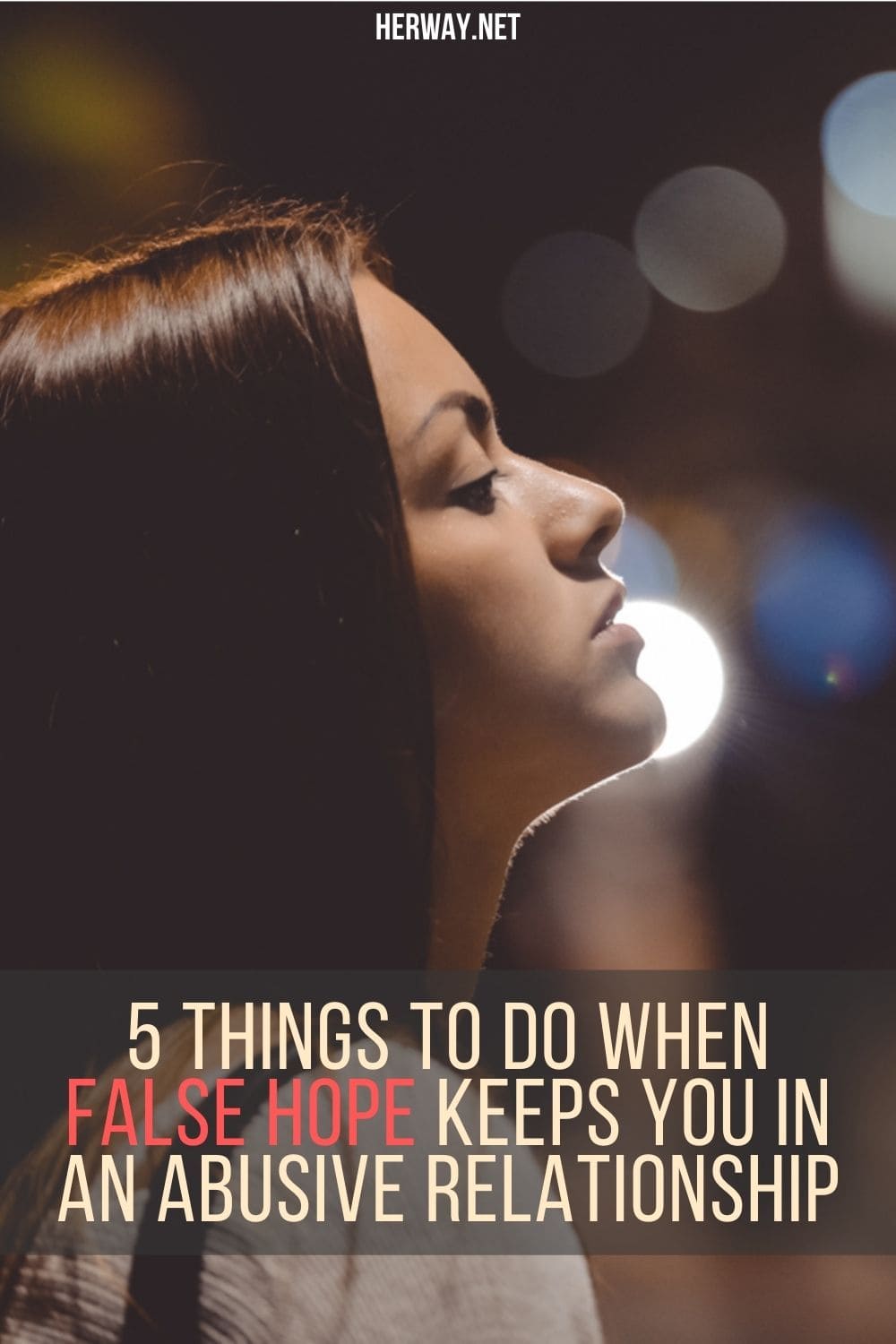