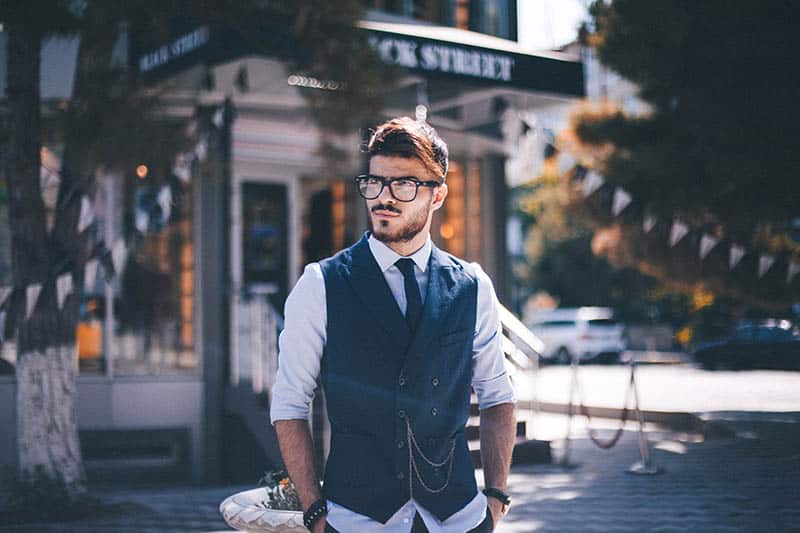 At first, you’re going to like him and will be amazed at everything he says and does. He gets stuck in your head, but after some time, you start realizing he is bringing nothing positive in your life. He is more of an obstacle in everything you do. Instead of making your day, he is just ruining it. This repeats time after time, and you start wondering why you even started dating him in the first place. To avoid this happening to you, to stop losing time on guys like that, try to recognize what is hiding behind his facade. We’re bringing you the most common types of men you should be avoiding like the plague:

The first one we are mentioning is probably the worst one. You can’t really tell his real ambitions at the beginning, but soon you realize he has no ambitions at all. Even worse, if he talks the big talk. He is promising you big things, he has big plans, but at the end of the day, he’s just saying what he knows women want to hear.

At first, you’re thrilled with him because he is handy, cagey, and he is helping you with everything. Later, you see he is not trusting you if he is not completely controlling the situation. He gets angry if he can’t control your private conversations, your schedule, or your emails. He thinks that without his help, you can’t achieve anything in life, and he is questioning every decision you make. The worst part is that he takes pride in his stubbornness and inflexibility.

See Also:  10 Signs You Are Dating A Broken Man

You met him as that—he is calm, silent, and a little bit shy. You feel proud because you got him out of his comfort zone. But there are limitations. He is too emotionally limited, and he doesn’t trust you enough and never will. By avoiding fights, and arguments, he is avoiding passion, too. He has problems with focusing, most of the time not even listening to you. Conversations are not leading anywhere, just like the relationship with him.

On the first date, he told you his girlfriend lied to him. He told you everything, and you were listening carefully. You kinda liked his way of talking. After some time, you start realizing that he thinks he knows you better than you do. He is accusing you of never being there when he needs you, that you’re hiding something from him. He has his own ideas and scenarios about where you’ve been, with who you’ve been. He is not letting you prove him wrong, and you’re just losing time explaining the truth.

He thinks he is more valuable than anyone else. Taking responsibility for his actions is something unknown to him, but moral stories are present all the time. When you mention planning your future together, he gets upset, and when he is upset, angry, or unsatisfied, he will take your words and backfire them on you. 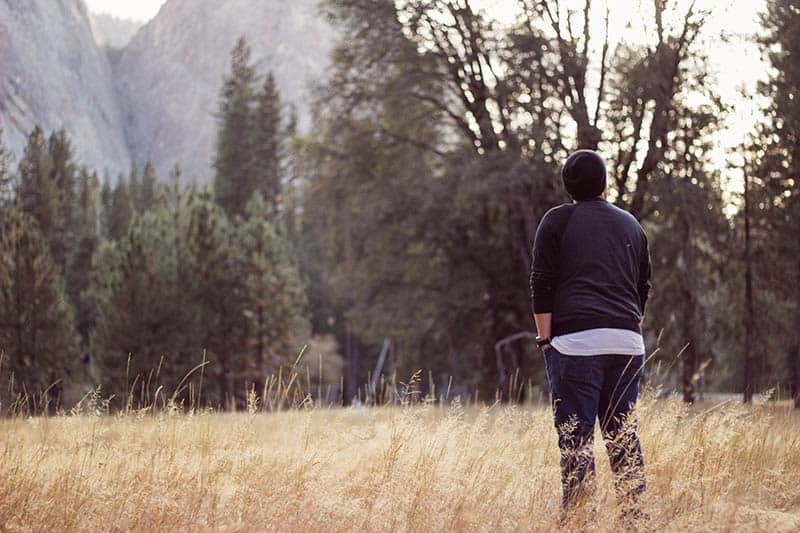 You started to like him because you felt like he needs you. He is funny and fun to be around. But he is allergic to responsibility, criticism, and emotional growth. He is giving too little to the relationship, thinking that love is enough. Cheating is also a possibility with him because he is not taking anything seriously, even his own relationship.

It is good that a guy takes care of himself. You were attracted to the way he looks, not even realizing that he has no limits in that. His egotistic admiration of his own attributes is slowly killing the relationship and you, too. He probably has a framed picture of himself somewhere in his apartment.

He is cute, charming, and has a great sense of humor. He claims he never lied to you, but soon you’ll see the complete opposite. He is fake—his actions are fake, and the whole relationship is fake.

If you see that he can’t live without Facebook or Twitter, don’t make yourself go through that trouble. Being constantly on the phone, posting everything he does, eats, or visits is never a good sign. He is living a virtual life, and the biggest problem in his life is the low battery sign on his phone.

Everyone has his own hobbies, things he or she likes, but this guy took it too far. If he is a big football fan, that’s his only characteristic. He will introduce himself to people like that. There is nothing wrong with loving a specific club, but it can’t be the most important thing in the world. If he is the biggest fan of a TV-show, movie or cartoon, he is simply not mature enough for you. He will never grow up and will never take responsibilities, so leave him in his world where he is the happiest.

He is not trustworthy, and a relationship with someone like that will never end up well. Even if he is planning to get divorced, if he accidentally refers to his ex as his “wife”, you won’t feel comfortable at all. Whatever the reason for him still not being divorced, it is not good enough for you to trust him. You will always feel the presence of his ex-wife in your relationship, and that will interfere with everything you two do together.

Never, ever be with someone who has a drinking problem! He assures you he can control it and that it’s just a drink or two here and there. Even if that is partly the truth, it will most certainly evolve into something that is going to ruin your life. We read almost daily about women abused by partners who drink too much. This can also be applied to people addicted to drugs. You don’t need that in your life! 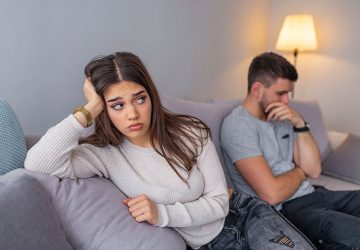 8 Top Reasons Why Relationships Fail (And How To Avoid Them) 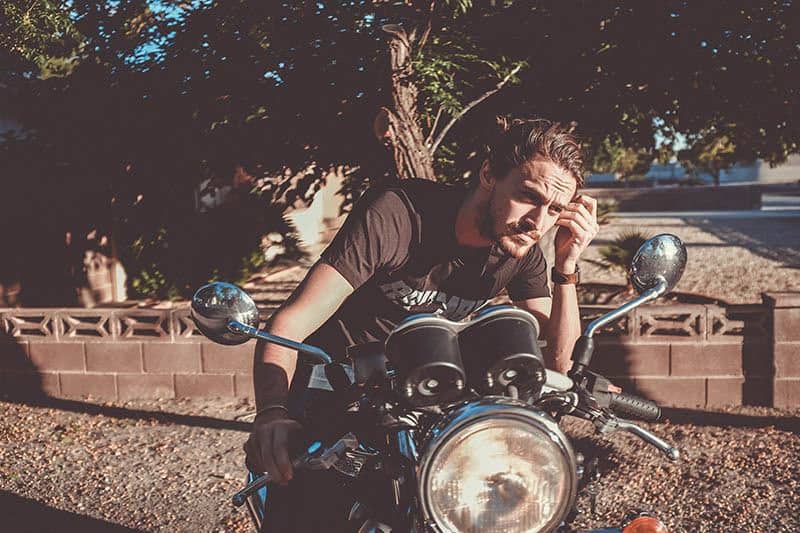 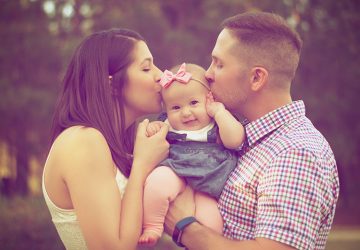 Dating Someone With Kids: 9 Tips For Dating A Single Parent
Her way September 18, 2018