You keep wondering if you’re being overdramatic, or maybe you’re unreasonable or expecting too much. The sad truth is that the thing you’re afraid of is actually the truth and the sooner you realize this, the sooner you can start working on it or you can leave that relationship. The choice is up to you.

To help you recognize if you’re in a one-sided relationship, we bring you 5 painful but honest signs: 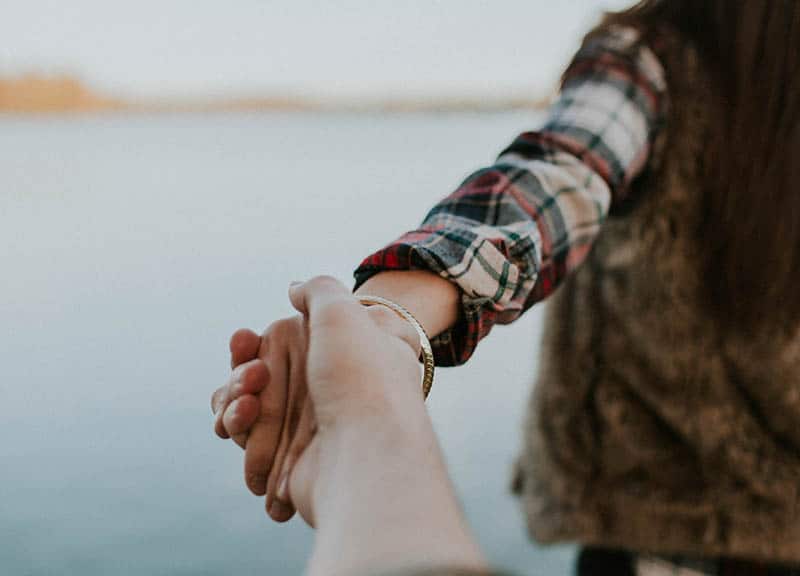 Did you ask him to go out last time? And the time before that? Your last trip together was your plan, right? If you’re the one making most of the plans for you two to spend some quality time together and to show him how much he means to you, chances are that you’re in a one-sided relationship.

If your plans never leave the planning stage unless you do something about it, he simply doesn’t care that much about spending time with you. If you’re still not convinced, try with something simpler. When was the last time he texted you first or called you just to check on you? If you don’t call or text, days can pass without exchanging a single word. This is a huge red flag and if you always have to be the first one to make contact, you should get out now.

2. You are the only one making sacrifices

Just one call from him is enough for you to drop everything and be there for him when he needs you. On the other hand, you’re scared to call him because you’re not even sure that he’s going to be there for you. You are changing so much for him, giving so much of yourself and when something is bothering you and you ask for change, his response is, “I’m not changing myself for anyone.”

If he’s not ready to change for you, if he’s not ready to choose you over his friends or work, he won’t be ready to commit to you. If he’s showing this in the early stages of the relationship, it won’t get better with time. He’s determined that he shouldn’t change for you and this is a telltale sign that you’re in a one-sided love affair. You can’t spend your life wasting your time and energy doing everything you can for him, but when it’s time for him to, he’s not there. 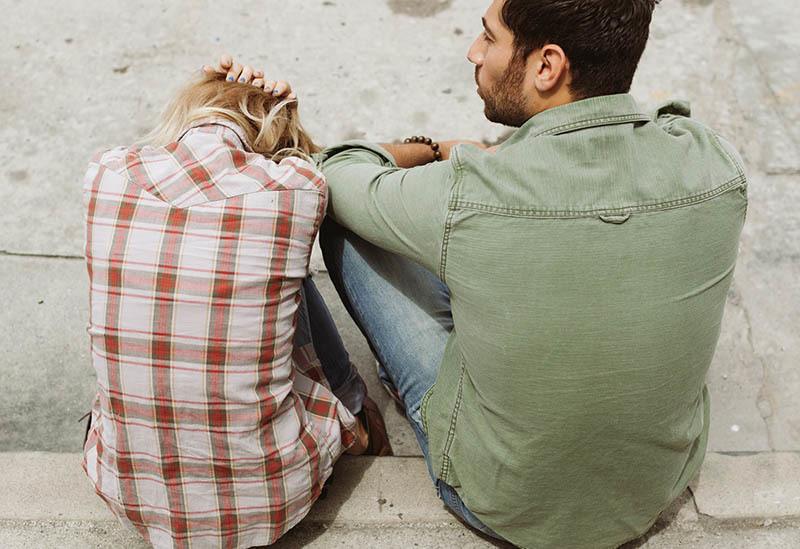 3. You’re always the one apologizing and trying to fix things 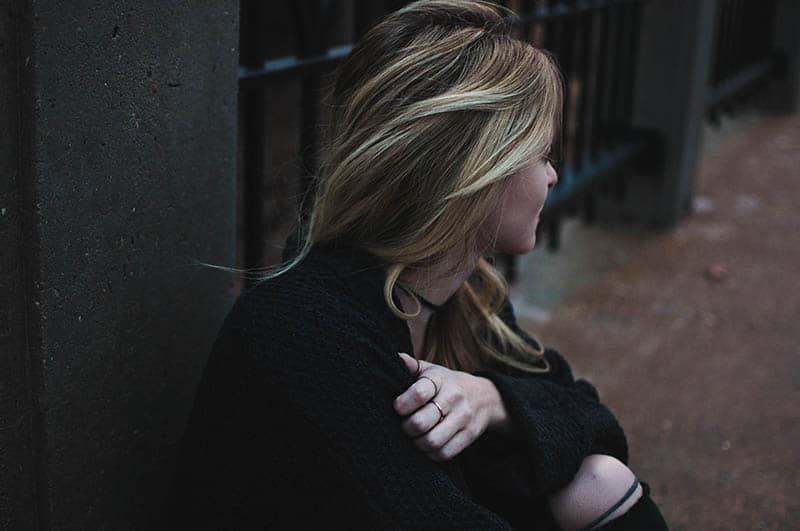 Whenever you’re having fights and arguments, he never seems to see your side of the story and never really tries to solve the problem or he wasn’t even aware that there was a problem until you mentioned it. The only way to fix the misunderstandings and miscommunications is for you to apologize, even if you’re not the guilty one. And even if you mention that you’re not feeling loved, that you’re feeling left out, he won’t admit that it’s his fault.

He will try to assure you that you’re imagining things, that everything was fine before you came and started throwing accusations. And once again, you’ll be the one apologizing. If you feel the need to apologize for the things you shouldn’t apologize for and your partner is a master of guilt-tripping and making you feel bad, then you’re definitely in a one-sided relationship. Do yourself a favor—leave him.

4. You feel the need to explain his behavior to your friends and family

You make excuses for why he treats you that way to your friends and family. If he is the right one for you, the people on the outside will be able to see that in the way you two behave around each other and the way you two treat each other.

You reassure everyone that even though he didn’t show up for the family dinner, or he didn’t prepare anything for your surprise birthday party, that deep down he still loves you. If you have to reassure everyone around you that his love is real (and maybe even yourself), is that the real deal then?

If you have to make excuses for his behavior, if he doesn’t even have the decency to stand up for himself, why should you do that for him? His love might be true but if you’re the only one putting in the effort to make this relationship work, and you have to justify your behavior and his to others, then you have a problem.

5. He doesn’t really care for you 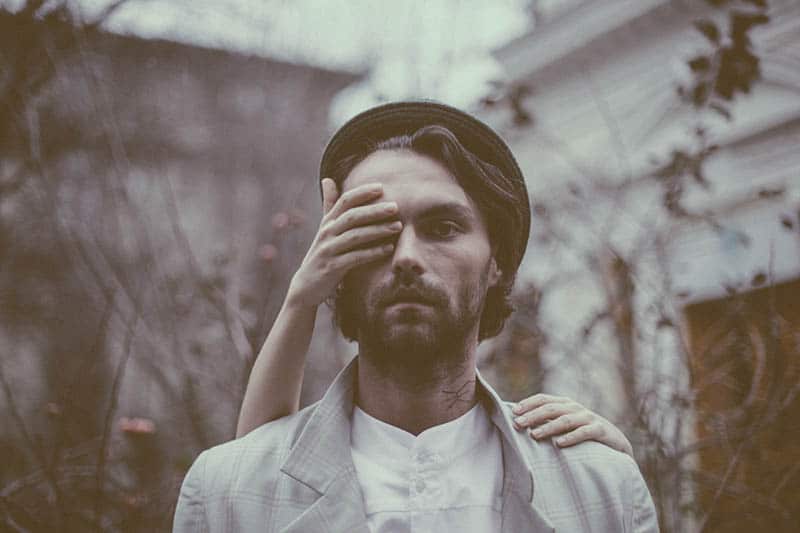 You know that deep, deep down he doesn’t genuinely care for you. If he did, you wouldn’t even have to wonder whether you are in a one-sided relationship or not. A man who genuinely cares about and loves his woman will be interested in her day-to-day life. He will check on you all the time to see if you’re well. He will make an effort to spend more time with you and will do everything in his power to keep you happy.

If he genuinely cared about you, he would let you into his life, he would tell you about his problems and emotions, and he would fight for you, instead of neglecting you. He would make sure that he had time for you, instead of calling you only when he had nothing else to do or if he needed something from you. He would make sure that you didn’t have to question whether you were loved or not.

But if he has lost interest in you, or never had any to begin with, no matter what you do or say, he will not change. The sooner you accept this, the sooner you can move on and leave his toxicity behind you.

It is hard to realize it, and even harder to end it, but a one-sided relationship will never work out. 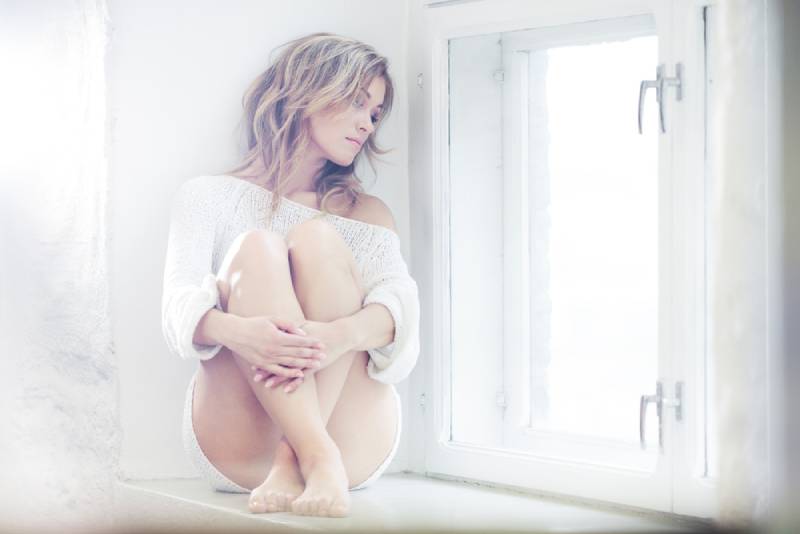