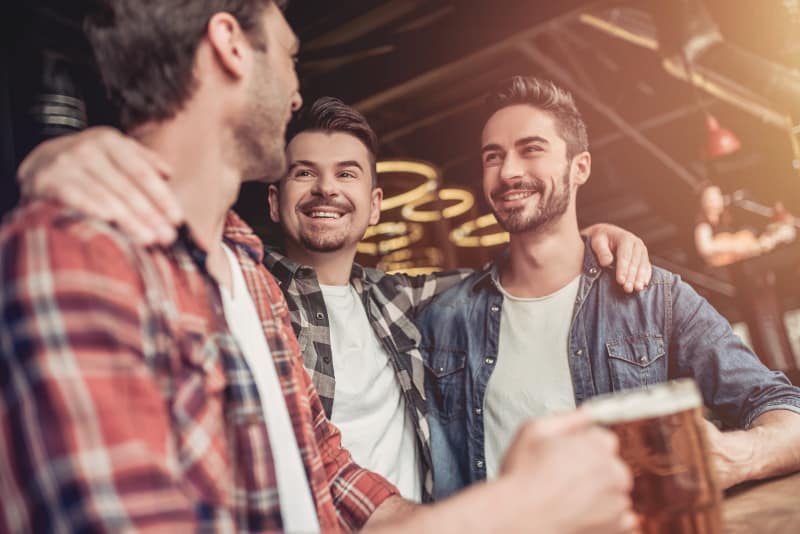 No matter how strong of a character someone has, whether we like to admit it or not, we’re all influenced by the people around us.

The same goes with your boyfriend: his closest friends are the people he trusts the most and whose opinion matters to him.

So, the problem occurs when these people don’t approve your relationship, when they’re convincing your boyfriend that you’re no good, and when they’re doing everything in their power to separate the two of you.

However, when you’re going through something similar, you can’t help but wonder whether you’re imagining things.

Are you crazy or are your boyfriend’s friends really turning him against you?

Well, we’re giving you some surefire signs that they’re really destroying your relationship from the background.

1. They don’t respect your time together 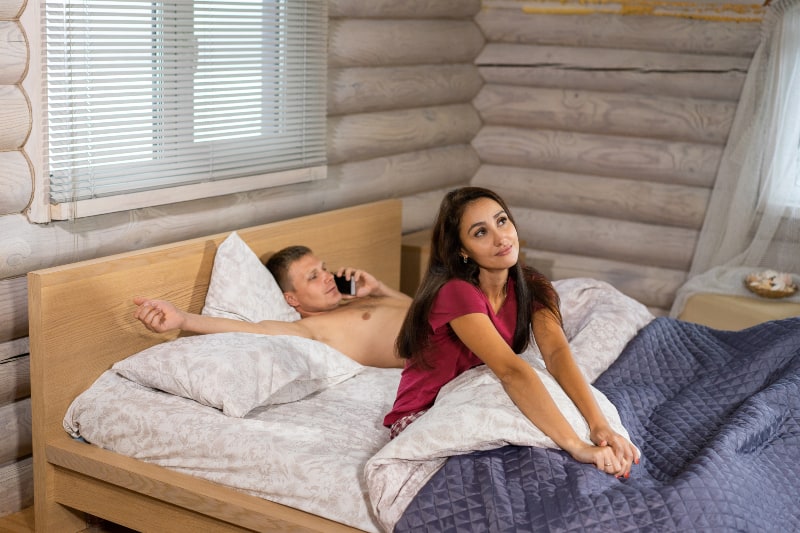 The first sign that his friends are trying to turn him against you is the fact that they keep on interrupting you two when you are together.

It’s great that he’s loyal to them and they can call him in the middle of the night in case of emergency, but it’s something completely different when they’re using that privilege just to disturb you.

His friends don’t respect the time he spends with you and expect him to bail them out every time they call him.

They can’t understand that you’re his number one priority now and don’t accept that they’re not the only ones who matter anymore. 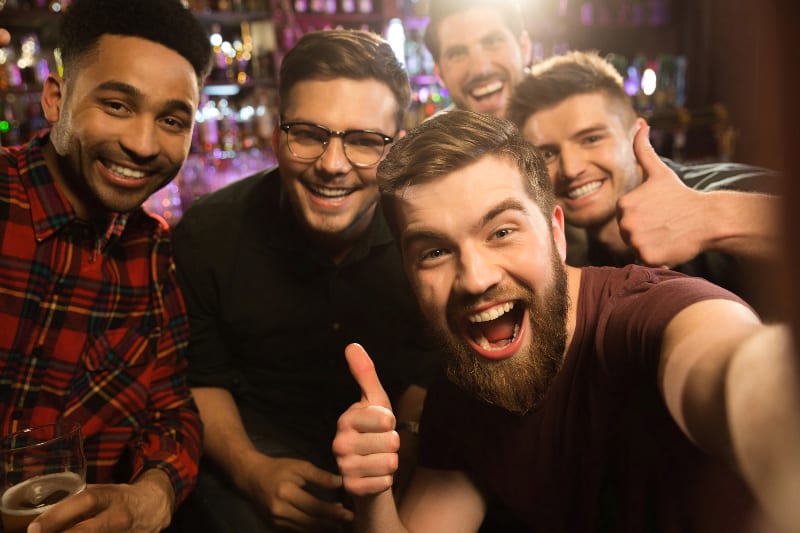 One of the biggest threats to your relationship lies in the fact that your partner’s friends are players.

The biggest highlight of their week is Friday night clubbing, when they go hunting for a new victim to use for sex and never call again.

As much as you probably disapprove of this, keep in mind that their lifestyle is not your business until it starts to affect your relationship.

Nevertheless, this is exactly what’s going on – it seems that your boyfriend’s friends can’t grasp the idea that he is now taken and can’t keep on living the same way he did while he was single.

They keep calling him to hang out with other women and don’t stop inviting him to activities that are not appropriate for a man in a relationship.

3. They never invite you to come along 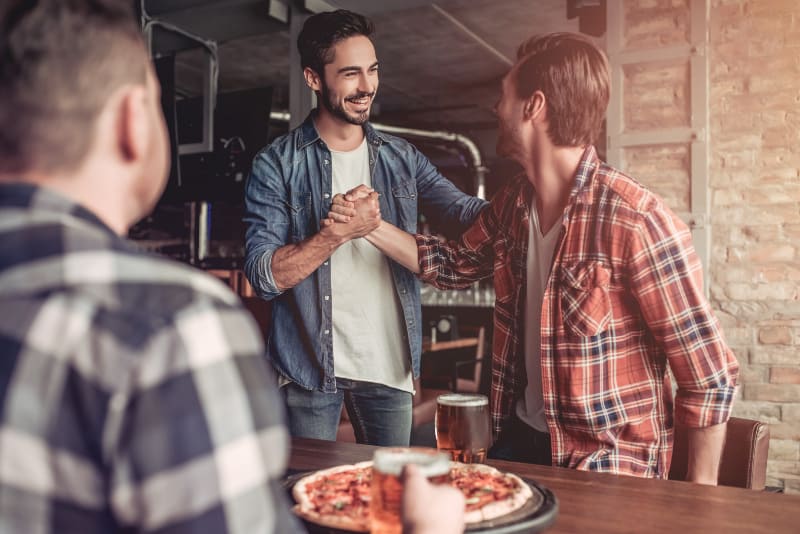 The last thing you want is to be one of those boring girlfriends who don’t allow their men to breathe.

You need to understand that your BF is a human being who has the need to socialize and you can’t think of nagging him for spending time with his friends without you.

However, if they never invite you to hang out, if they refuse your invitations, and if you see that you’re not welcome even when they gather on special occasions, you have a serious problem and it’s more than obvious they don’t fancy you.

These guys only met you once when your boyfriend introduced you to them and from that point onwards, they keep acting as if you don’t exist.

They don’t see the two of you as a couple nor do they treat you as one of the most important people in their friend’s life.

4. They always mention his ex 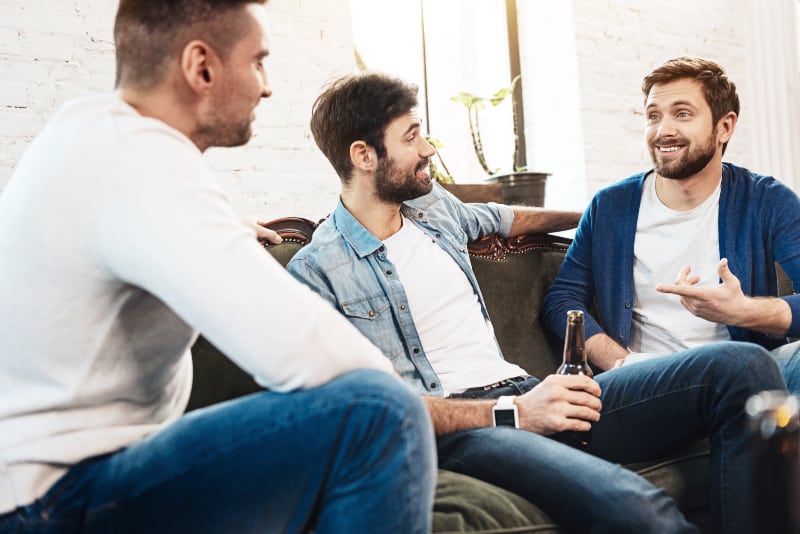 There’s nothing wrong if your boyfriend’s friends stayed on good terms with one of his exes.

After all, he’s the one who ended his relationship with this girl and that doesn’t make them obligated to cut all ties with her as well.

However, it’s quite rude to mention her all the time in front of you or keep him updated about her life now when he’s with you.

It’s especially awful if they compare you with his ex or bring up some past events from their relationship.

This is exactly what his friends are doing: it’s like they’re trying to tell you that they’d be happier if he had stayed with his ex and make it clear that you’ll never measure up to her.

5. They use every opportunity to embarrass and humiliate you 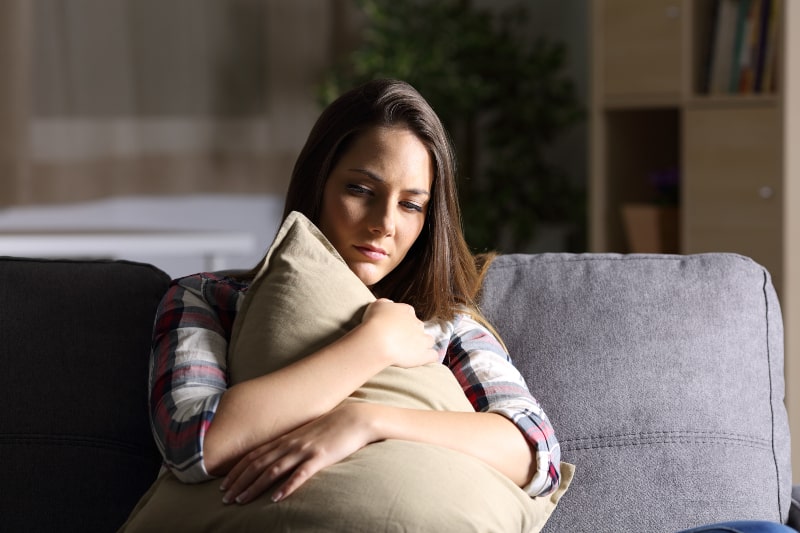 It’s not that these guys insult you directly when you all hang out, but they certainly do it in a sneaky way.

They make jokes about you and always point out your bad qualities.

The worst part is that they never actually crossed the line of good manners, so even when you tell your boyfriend that they’re taking it too far, he accuses you of being overly sensitive.

Not only that – he also thinks you don’t understand their sense of humor and asks you to be more relaxed.

However, you’re not a fool and you have the ability to recognize when someone is honestly joking around without any bad intentions and when someone is using their jokes to make you feel bad and embarrass you.

And these guys are without doubt doing the latter. 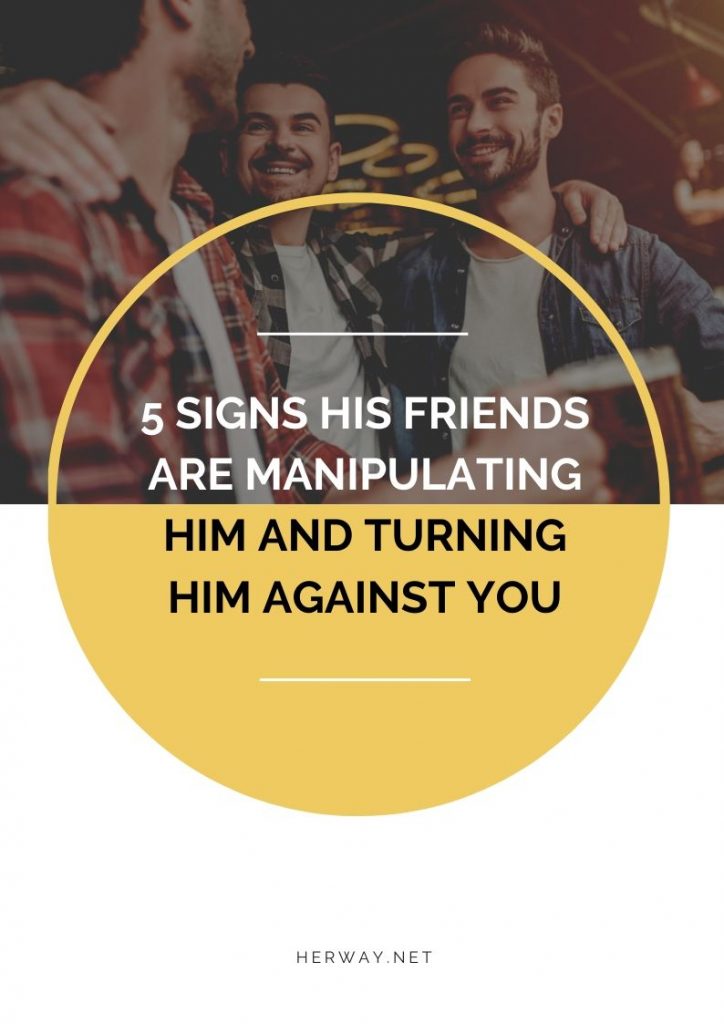 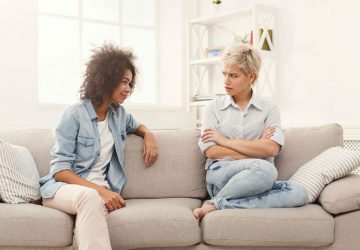 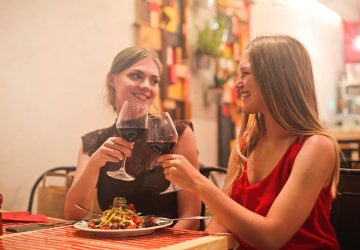 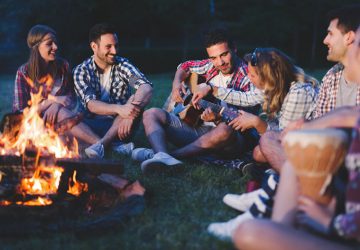