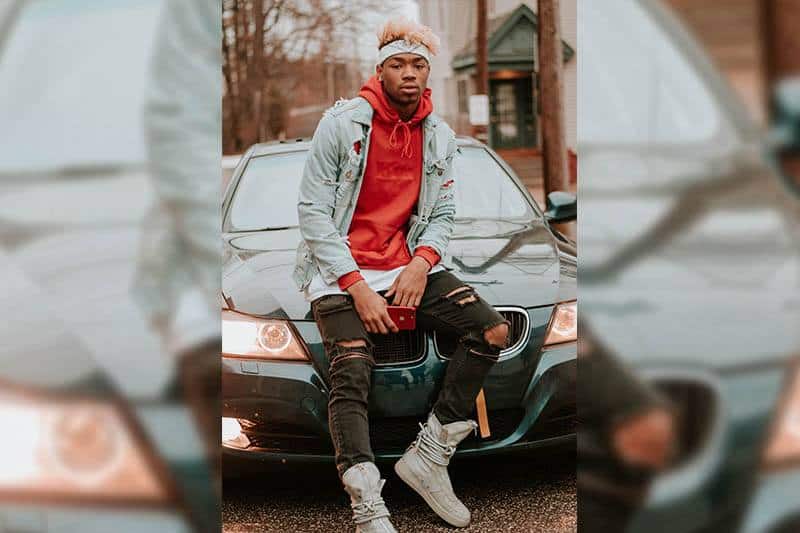 Jealousy doesn’t have to destroy your relationship, as long as it is controlled through sharing feelings and communicating with one another. But the real problem presents itself when you are faced with a kind of jealousy that cannot be controlled.

Those people are ready to tear up the ground on which they stand because they are so blinded by their jealousy that they can’t see things clearly. No one and nothing is able to snap them out of it.

People who are insanely jealous are convinced that their partner is cheating on them emotionally or sexually. And not just that, they believe their partner is doing that on purpose, just to make them look like a fool and to toy with them, to humiliate them. That’s why they cannot suspend their excessive reactions which eventually lead to a serious problem in the relationship.

Jealousy comes from insecurity. These jealous assholes are so insecure that they project their insecurity on you by blaming you for things you didn’t do and even if you convince them you did nothing wrong, they will continue to blame you by falsely accusing you that you are thinking about doing whatever it is they are accusing you of.

So, either way, you have no way out. You’re always going to be stuck with his jealousy because he just can’t help it. But, you can be warned, so read these signs that he is a dangerously jealous asshole and stay away from him.

This is a very dangerous sign because he thinks he owns you and that he can do to you whatever he wants. You have no right to say what you want to say and even if you do, he doesn’t listen to you and he can even become aggressive. This kind of behavior is what leads to abusive behavior, so if you don’t want this to happen to you, you better get the hell away from him. Things aren’t going to get better, believe me.

2. He wants to isolate you

He is jealous and that’s why he wants to keep you all to himself, by isolating you from the rest of the world. He will probably get into your head and brainwash you into thinking that you don’t need your friends or family. He wants a safe, friend-free environment in which he can control you. He wants to make sure that none of those people will turn you against him by opening your eyes and telling you the truth. If you see your guy presenting this kind of behavior, he is a jealous asshole on the border of being a dangerous manipulator.

3. He’s trying to intimidate you

When something doesn’t suit him, he becomes violent and he starts threatening you by smashing things, threatening to kick you out, packing your things, cornering you and basically making you feel smaller than you are, making you feel like you are not worthy of anything. He doesn’t have to lay his hand on you, but it can still be abusive. That’s how far his insane jealousy goes.

4. He is emotionally dependent

He wants to keep you all to himself. He believes in that so hard, that if he is left without you, he wouldn’t survive a day. That’s how much he is dependent on you. He is afraid that you are going to leave him and his fear turns into dangerous jealousy. He lacks self-confidence, he is extremely insecure and he is trying to find the answers to his own questions by sticking to you like glue and suffocating you, thus turning into a jealous jerk. 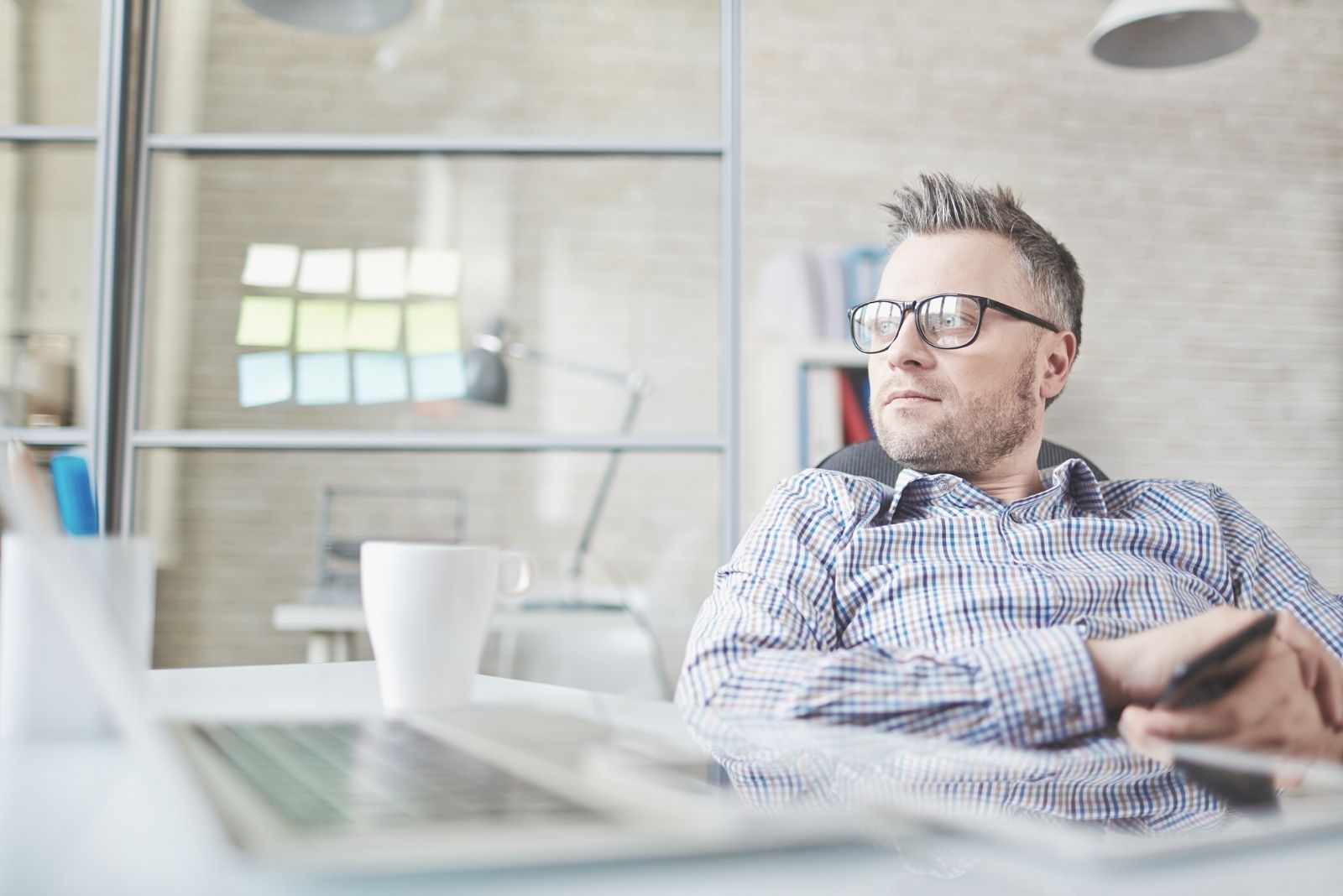 5. He wants to control you

He wants to monitor every move you make when you are not with him. He will call you on your phone constantly and if you don’t answer it, he will be pissed off because in his mind, you are already with another man doing what you shouldn’t. In that moment he is ready to beat the crap out of you because jealousy blinds him and turns him into a controlling monster. You mustn’t allow this to happen because once he has gained control over you, you’re doomed because he’ll be doing that to you for the rest of your life.

6. He loses it when you mention someone

This is one of the classic signs of jealousy and when it presents itself only in small amounts it’s not that bad, but when it consumes your partner and becomes his main obsession, then you have a serious problem. Every time you mention someone he doesn’t know, a colleague from work or your friend he never met, he explodes with rage. You can clearly see the signs of stress in his body language. You have to know that whenever you mention someone he doesn’t know, he is imagining you cheating on him with that unknown third party and a lot of other things will be going around his head. The point is, he doesn’t trust you.

7. He plays the blame game

He will expect you to make him happy while he will be making you miserable by blaming you for everything, the things you did and didn’t do. He is the kind of man who blames others for all his problems but who expects everyone to behave nicely to him and if they don’t, he becomes dangerously jealous. If you do something better than him, he will envy you and try to sabotage you next time.
Do you really want a guy by your side who is going to sabotage instead of support you, or who is going to manipulate you into being with him when you can have someone a million times better than him? I don’t think so. If you read these signs that he is a jealous asshole, leave him because you really deserve better than that and also, it’s just dangerous to stay with him. 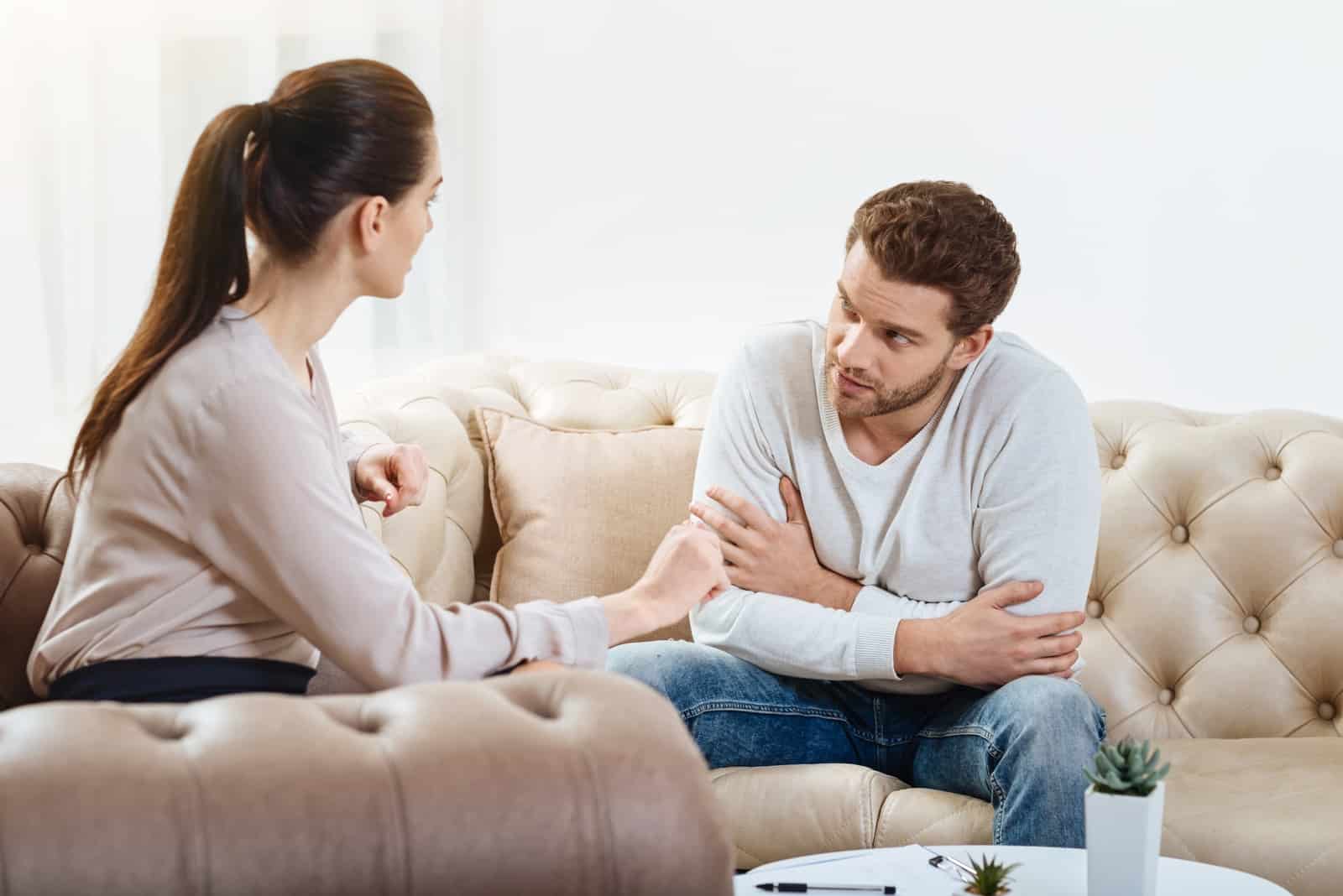 How To Make A Guy Jealous The RIGHT Way

How To Make A Guy Jealous The RIGHT Way