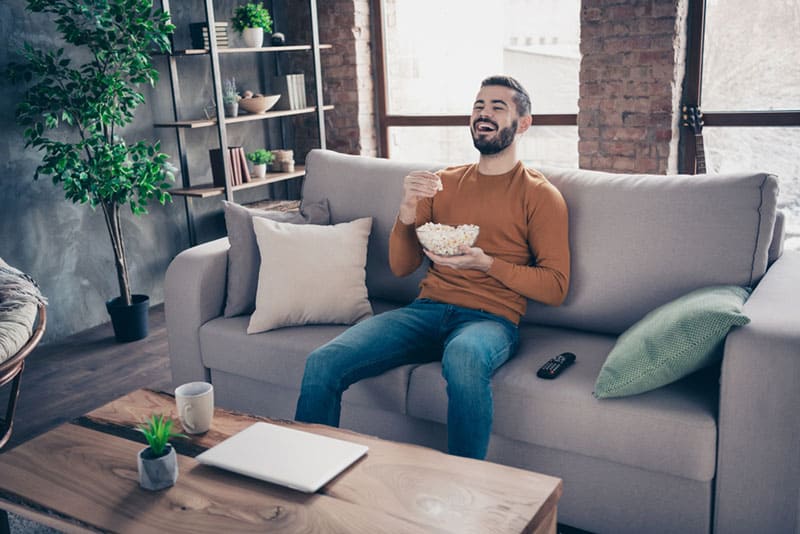 You start spending lots of time together, going on romantic dates, stargazing on summer nights and everything seems perfect… and then BOOM!

Not long after all that, you realize that he’s just another immature boy who has some growing up to do.

You blame yourself for not noticing it earlier and for missing all those red flags that were right under your nose.

You can’t help but become disappointed in dating, the entire concept of falling in love and the level of immaturity radiating from toxic men. 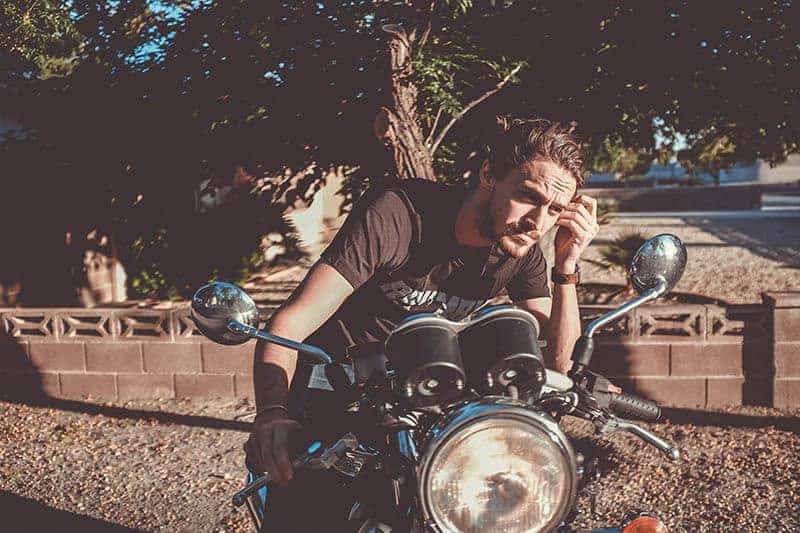 First of all, I want you to know that if you’ve ever gone through this, it is not a matter of your wrong choice in men because targeting mature guys is not an easy task.

As a matter of fact, finding a mature man in a sea of immature boys equals mission impossible.

But, as always, not all hope is lost!

The moment you start spending time with your guy, there are some things you need to pay attention to because these things will tell you a lot about his personality, habits and lifestyle and whether he’s the embodiment of an immature boy.

So, if you notice any of the following things at your guy’s place, you might be dealing with an immature mama’s boy who is not definitely not worthy of your time! 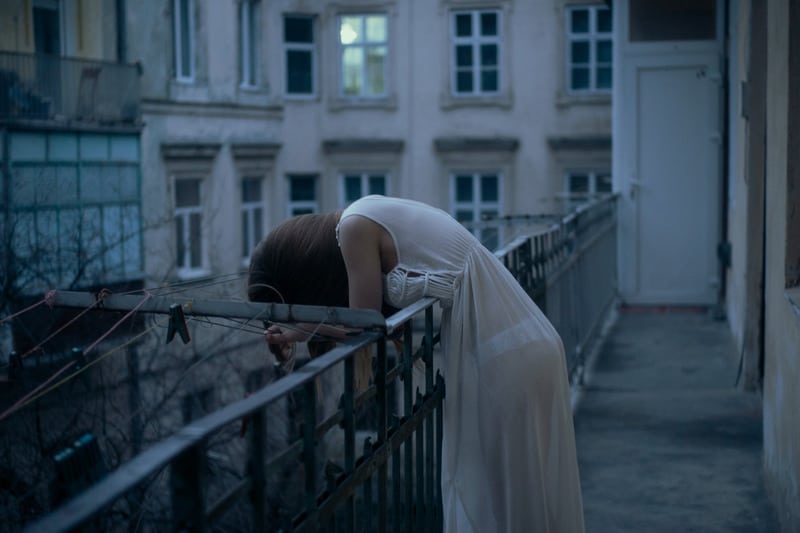 1. A gaming platform or console of some kind 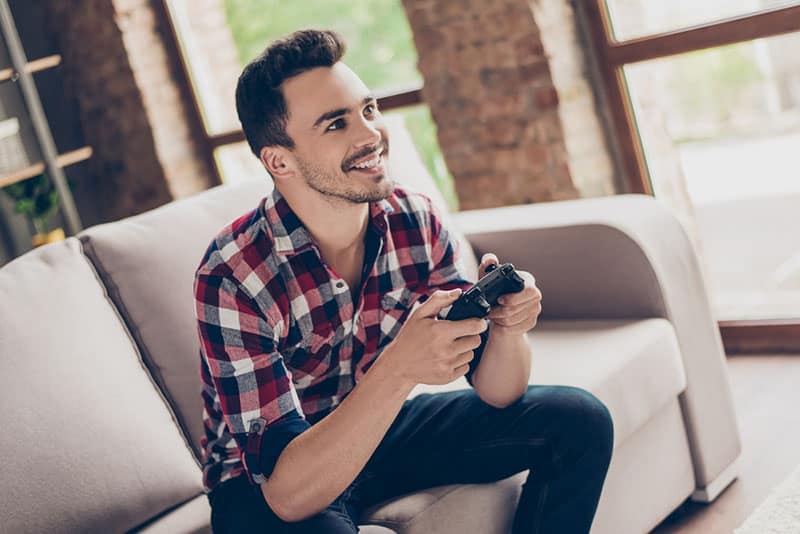 Driven by my personal experience, I realized there are two types of men who like playing games: casual gamers and hardcore gamers.

Hardcore gamers are those that you should avoid at all costs because they have literally replaced reality with living in a virtual world.

For them, playing games has become a form of escape from the real world, obligations and problems because in the virtual world they are the one in charge of their own destiny, they set the rules and they can be the richest or the most powerful guy on the virtual planet.

I hope you realize the level of immaturity here. Sometimes they even refuse to eat, go to the toilet or do anything else that is not related to gaming and being with such a guy is literally the biggest curse.

So, the next time you go to your guy’s place, pay close attention to whether he owns a gaming platform or console of some kind and take some time to conclude whether he’s a casual gamer or a hardcore gamer from whom you should run for your life.

2. A lack of proper food or groceries 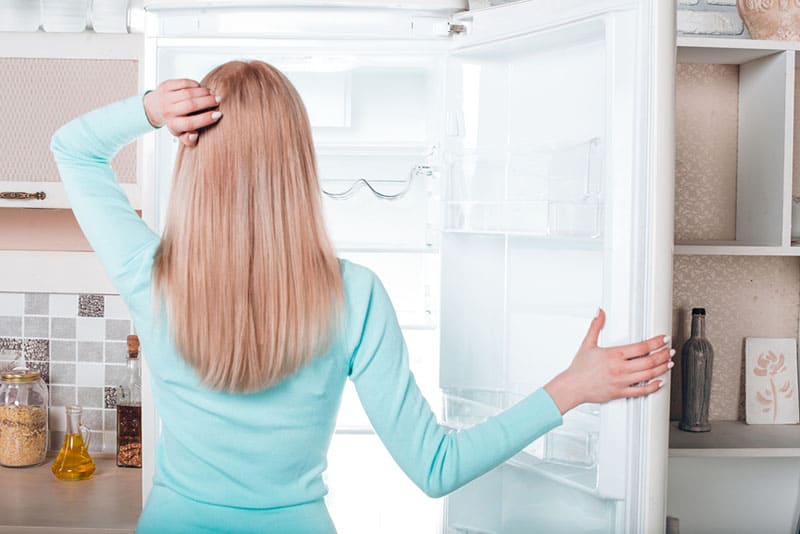 This one can also be connected to the previous one because hardcore gamers definitely have no time to buy groceries, let alone cook a healthy meal at least once a week.

So, if you notice that the only ‘food’ he has at his place is cereal, chips, ice cream or canned food, it is a huge sign that he’s not capable of taking care of himself and that he’s not even trying.

It is also a huge sign that he will not be capable of taking care of you in the future because guys who are indifferent to their own needs don’t know how to take care of other people’s needs either.

See also: If He Does These 10 Things, He Is Emotionally Immature And You Should Avoid Him

3. Bookshelves that are filled with anything but books 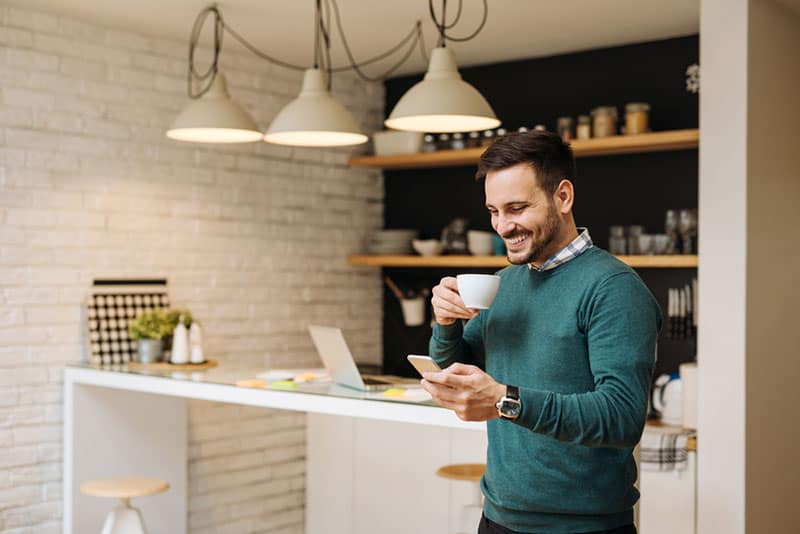 Books are food for our soul and definitely a ten times healthier alternative to gaming. If he has bookshelves at his place that are filled with books and reading material, it’s a good sign that he’s making an effort to take care of his mind and soul.

But if you notice that these bookshelves are filled with anything but books, it means he doesn’t give a damn about working on himself and he’s probably too busy dealing with other immature boy’s things. 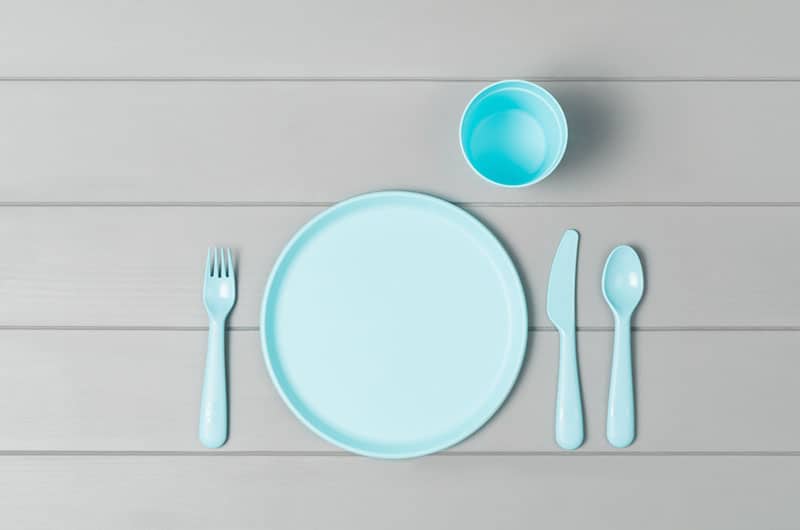 Plastic kitchenware and dining tools are invented for a reason, such as spending time in nature and not taking proper kitchenware because it’s a fuss.

But using plastic kitchenware, plastic dining tools and paper plates on a regular basis is a totally different thing.

A: It means he’s lazy AF when it comes to washing dishes.

B: It’s totally irresponsible and rude to offer your guests plastic kitchenware and a paper plate.

C: Him not giving a damn about any of it is enough to classify him as immature.

5. Dirty laundry all over the place 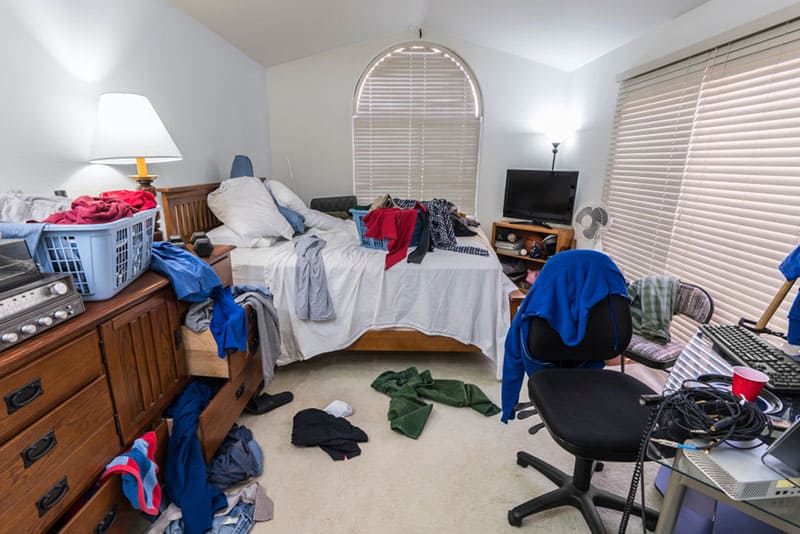 If there’s anything more disgusting than this, please enlighten me immediately.

Dirty laundry all over the place – in the living room, dirty socks under the bed in the bedroom and especially dirty towels in the bathroom – are proof of the ultimate in laziness and irresponsibility.

Not being willing to wash any of it is one thing but discarding dirty laundry all over the place as if someone has just broken in is a totally different thing.

Neither of it is good but if you’re going to be a lazy prick, then at least put all of your dirty laundry in a basket and try to be more professional.

6. A bong, pipe or any sort of smoking apparatus 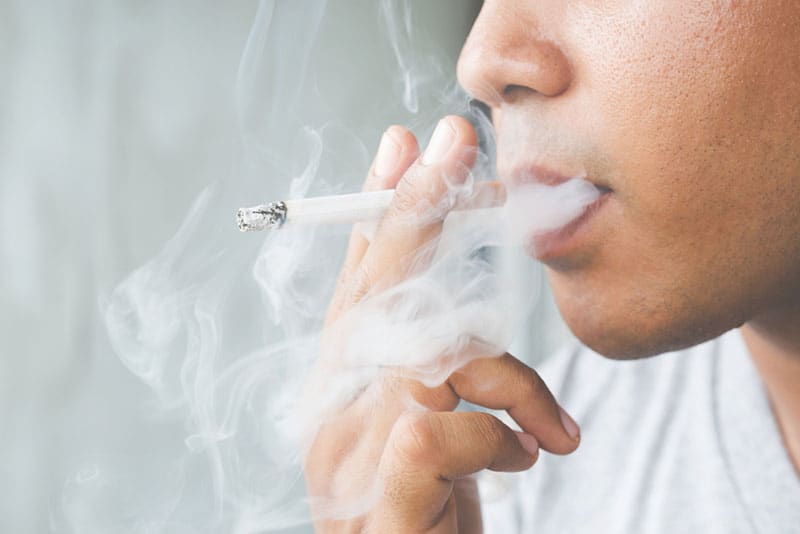 Remember what I said about games, that there are two types of gamers: casual and hardcore? Well, the same thing goes for this one too.

If your guy is a casual smoker, it’s not a big deal. But if he spends the majority of his time in his apartment that looks more like a pothead dungeon, then it’s a big deal.

There are far better and more valuable alternatives to recreation and leisure and there is a thin line between living life as you please and living a life as an immature, irresponsible slacker.

7. Too many television sets 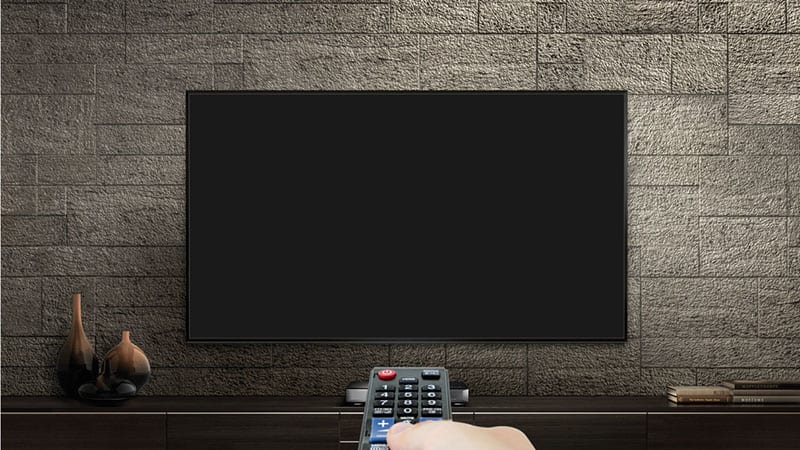 If the person is living on their own, there is no need to have more television monitors than the whole building or the whole neighborhood put together.

If your guy is living alone and has too many television sets so that he can watch his TV even when sitting on the toilet, you gotta think about his priorities.

If his main priority is spending time watching his favorite TV shows while eating tons of junk food and smoke a bong during breaks, then he definitely has a serious issue and you shouldn’t waste a second longer dealing with his immature behavior, let alone trying to change him.

See also: If He Plays These 7 Immature Games, He’s Wasting Your Time 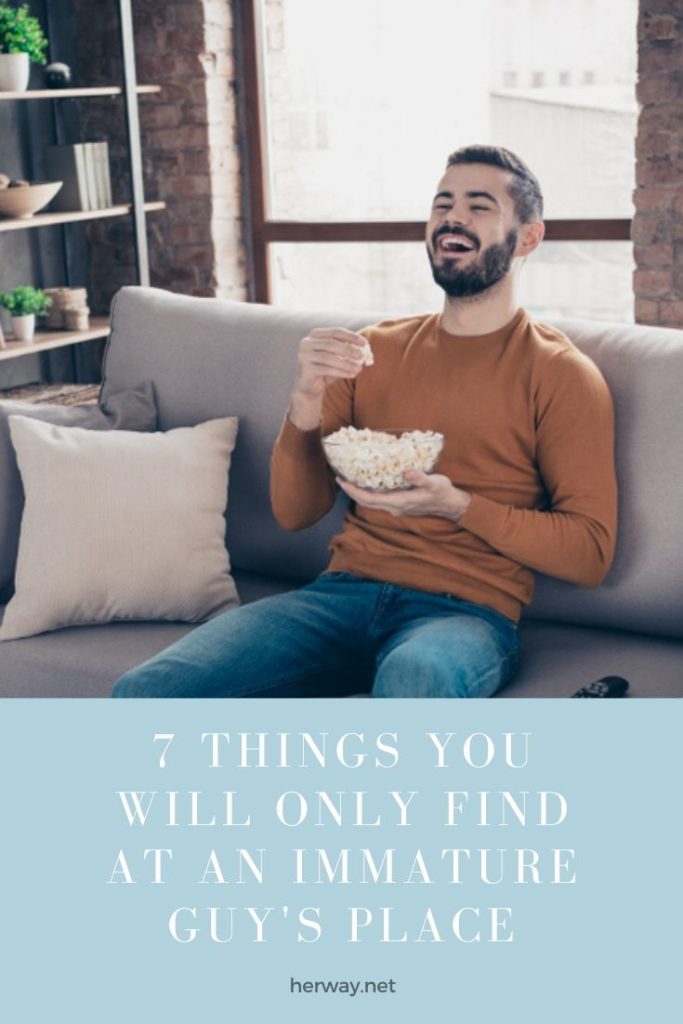 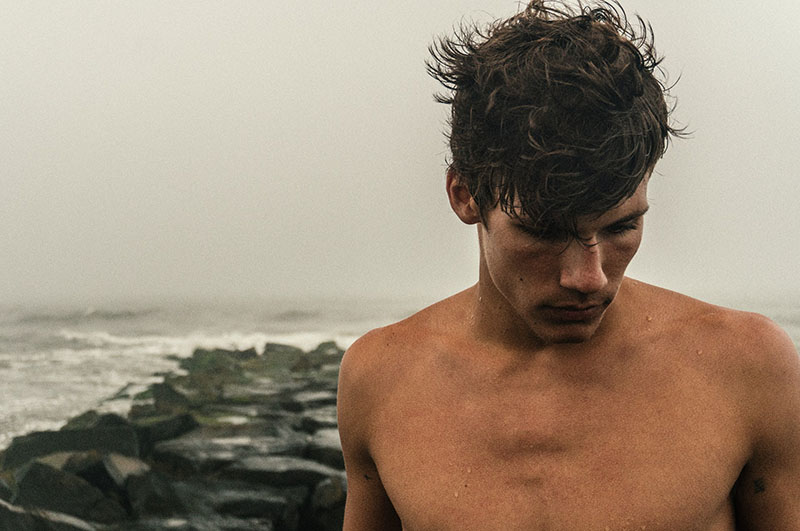