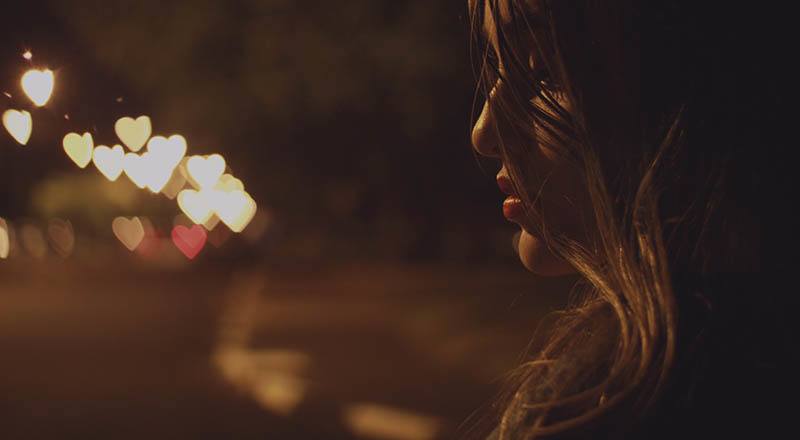 1. He cares about the opinion of others a lot

This guy pays a lot of attention to what others think of him.

When he talks to someone for the first time, he always gives his best to leave a good first impression.

He wants others to think that he is amazing because that makes him feel good.

He will even pretend he is someone he is not, just so other people would like him.

On the other hand, in private life, he is not like he presents himself in public. That is a fact and the ones who are close to him know it too well.

2. He likes to make jokes about others

If you are sitting with him, you can bet that you will have a good laugh because he will make fun of others.

He will tell all kinds of stories about them, but if someone tries to do the same with him, he will freak out.

A guy like this simply can’t stand that someone is embarrassing him.

When people do that to him, he feels so little and insignificant, but while doing that to others, he feels strong and powerful.

He doesn’t understand that these actions can make others feel bad.

He has a twisted idea of behavior in company and because of that, he is really hard to handle.

3. He doesn’t care about you

This guy is in love with only one person – himself.

He doesn’t really care about you and you are in his life just because you are convenient.

He needs you to take care of him, clean, iron, and bring money home.

If you get sick or something, he would probably ditch you and wouldn’t be sorry for doing that.

He only cares about himself and he can’t function in a different way. He’ll be with someone only because of interest and personal gain.

A man like this doesn’t feel empathy, he doesn’t know how to love wholeheartedly, and he never shows affection.

4. He wants you to make him a priority

Without any intention to do the same for you. The only person he will ever put first is himself and that will never change.

An egomaniac will want so many things from you, but he will never put in some effort to make things better between the two of you.

He will expect you to be the only one trying and if you refuse to do so, he’ll break up with you, blaming you for all the problems you two had.

In every fight the two of you have, he’ll always be the angel who didn’t do anything, while you will be the devil making his life a living hell.

Do you want to meet that famous celebrity? No problem, because he will arrange a meeting with them.

A guy like this lies about his accomplishments to make him look better in your eyes.

He shows off with things that are not so important and that no other human being would even mention.

He will lie to look smarter and better, to attract new people in his life.

He will tell them so many whoppers and they will believe all that he says because he has an ability to manipulate people.

He shows off with women, money, a job, and all his possessions.

He thinks people will think he is cool because of these things, where in fact, they think quite the opposite.

6. He wants others to respect him

An egomaniac will want respect from others, but won’t reciprocate.

Respect is something he is obsessed with and he pays a lot of attention to how people treat him.

If he sees that someone doesn’t respect him, he will do all in his power to change that.

If others don’t give him the needed respect, he will think he is not worthy and he will feel bad about himself.

He will try to find ways to get their respect because that is what makes him feel so good about himself.

7. He thinks he is the smartest person alive

A man like this has enormous self-esteem. He believes he knows everything and that is one thing that annoys people around him.

If you go out, he will probably order a meal and a drink for you because he thinks he knows best.

He will also tell you what dress to wear and which shoes and purse to go along with it.

He will behave like you are his child and that he is there to teach you which road to take and how to live.

He wants to get inside your head and tell you what to think.

He just can’t think straight and that is what brings all his relationships to an end.

8. He is obsessed by his looks

This man will probably spend more time in front of the mirror than you because he is so obsessed with his looks.

When he gets ready in the morning, his hair must be perfect, just like his outfit and his shoes.

When he walks down the street, he always checks how he looks in shop windows.

He always wants to make sure that everything on him is perfect so others admire him.

That is food for his soul and he feels more powerful when he looks good.

He thinks that people will like him for his clothes, but he doesn’t get that inner beauty is what matters the most.

20 Legit Signs You're Still A Kid At Heart

Is He My Boyfriend? 15 Legit Signs That You Two Are Finally Official 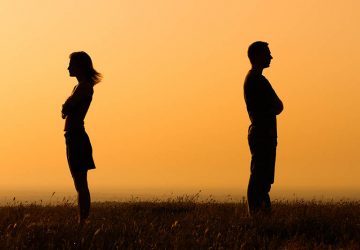 20 Warning Signs Your Wife Is Cheating On You
Christine Keller March 26, 2019