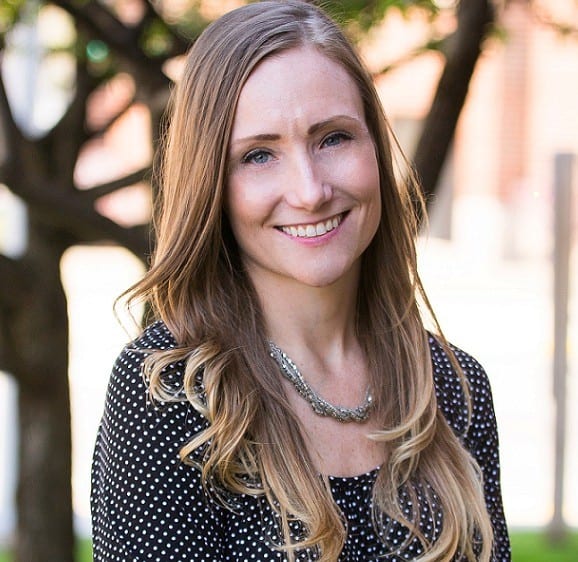 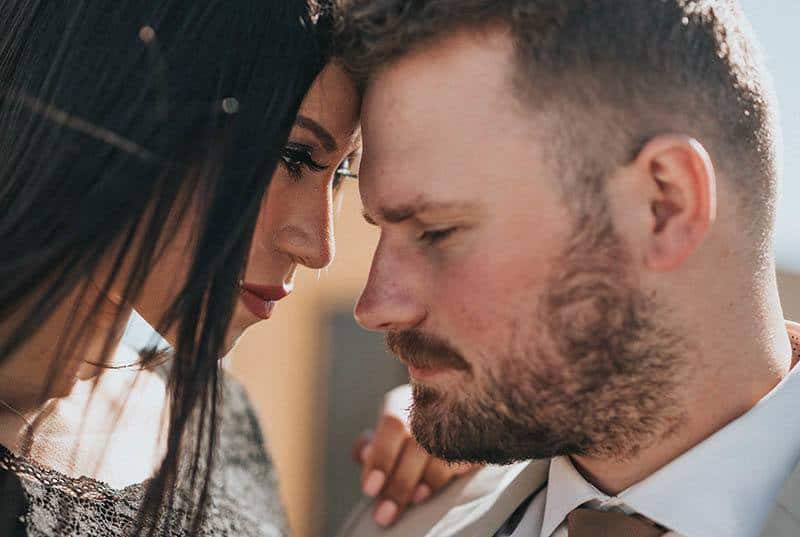 Sometimes, we’re going to be angry. Life doesn’t always go as planned, and there are times we can feel out of control, as if our whole world is collapsing around us and there’s nothing we can do about it. This can leave us in a state of frustration in which we feel there are no clear answers. When we’re frustrated because a situation is out of our control, this can lead to unresolvable anger.

It’s important to move away from certain situations, circumstances and relationships that are just plain toxic. Sometimes, no matter how hard we try, we’re simply not compatible with the environment around us or who we’ve allowed into it. The best thing we can do when we start to feel as if a person, place or thing is sucking the energy out of us is to move away from the problem altogether. If we have done our due diligence, going through every step possible to work toward a resolution, and there is just no method capable of filling the void, then we need to step away.

The rule of thumb should be that any circumstance in which we feel we are giving far too much of ourself and our resources with little in return should be removed from our life entirely. We simply can’t hold on to toxicity. It becomes all-consuming.

In the interim, there are things we can do to try and resolve issues productively rather than living in a sort of angered-limbo. The key is open communication. But just because you can communicate with another party openly doesn’t guarantee that there is enough capability present to get on the same page or at least meet in the middle. There is a clear difference between what’s considered ‘normal’ relational communication and sociopathic behavior, too.

Individuals without underlying behavioral disorders have the ability to be empathetic. They also have the ability to take a long, hard look at themself rather than always shifting blame to someone else, even if it pains them to do so. Some have the courage to voice this aloud, while others self-critique silently but they are self-critiquing, nevertheless, and this is visible in their behaviors and mannerisms.

What does this mean?

It means, if you have a heated argument with someone you care a lot about, who truly cares for you the same, both of you may lash out and be hurt but you’re still going to walk away and analyze it internally, figuring out what went wrong. If you have that same heated argument with someone who is sociopathic, they will not only crave the adrenaline rush from enticing it but lack the capacity to look within and understand that it’s a two-way street. They will shrug off such situations as if they are no big deal and go about their day. These individuals can also go from a frighteningly angry wrath to total level-headedness in a moment’s time, as if nothing significant ever happened at all.

Beware the individual who does this! This is not normal behavior. You shouldn’t be left aired out to dry, feeling completely drained and discontent from a confrontation while your partner is acting as if nothing happened. This is a huge, red flag, and a clear indication of someone mentally unsound.

But in most circumstances, effective conflict resolution involves the ability to openly communicate, discussing your side of the story and actively listening to theirs, then deciding what to do about it to move forward. A yelling match may be the prelude to this. However, eventually, you should both be able to settle down enough to have a mature conversation if, deep down, you care for each other’s feelings. 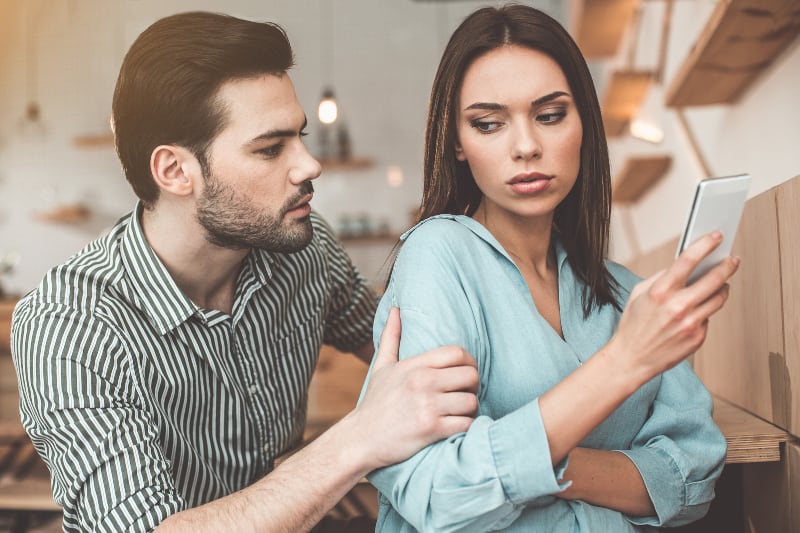 Sometimes, we have to utilize resources we were likely taught in childhood well into adulthood, such as taking a timeout and switching from ‘acting first, thinking later’ to the reverse. If we’re really angry and we can’t bring ourselves to resolve the situation with someone we love because we fundamentally disagree with their side of an argument, we feel we cannot adequately express our side, or we feel we will be cut off before we have an opportunity to, we can always write down our feelings, too. This shouldn’t be the first go-to if we can help it but writing down our emotions and passing them to the person they’re directed to can induce healing.

Writing also helps us to collect our thoughts and understanding where we perhaps went overboard while weeding out legitimate points. We can write something down, cross it out or erase, and reword as needed. Verbally, this is much more difficult to do. And it helps the individual who hurt us realize that we do care, and we are hoping to express this, even if we can’t do so face-to-face.

Whatever your method of working things out, remember that trying to is healthy and promotes the importance of positive interaction. This is a step in the right direction. Just know when enough is enough and you need to walk away. It’s beautiful to love others fully but we have to remember to love ourselves, too. 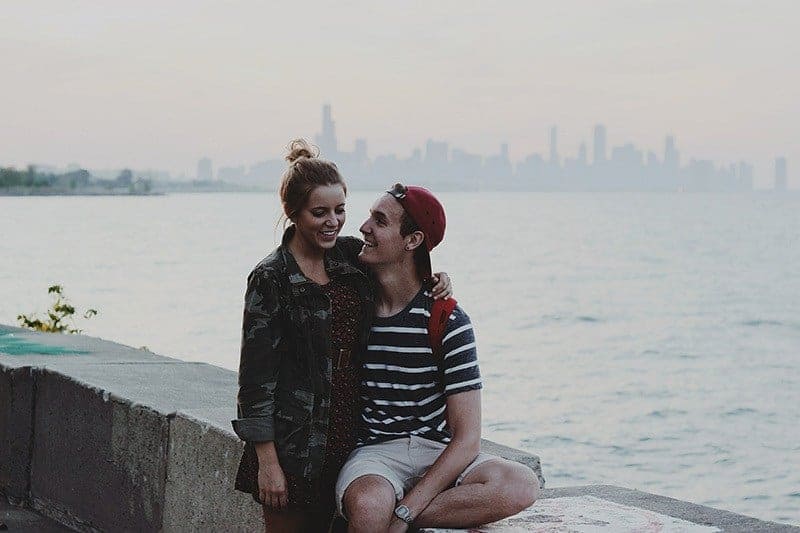