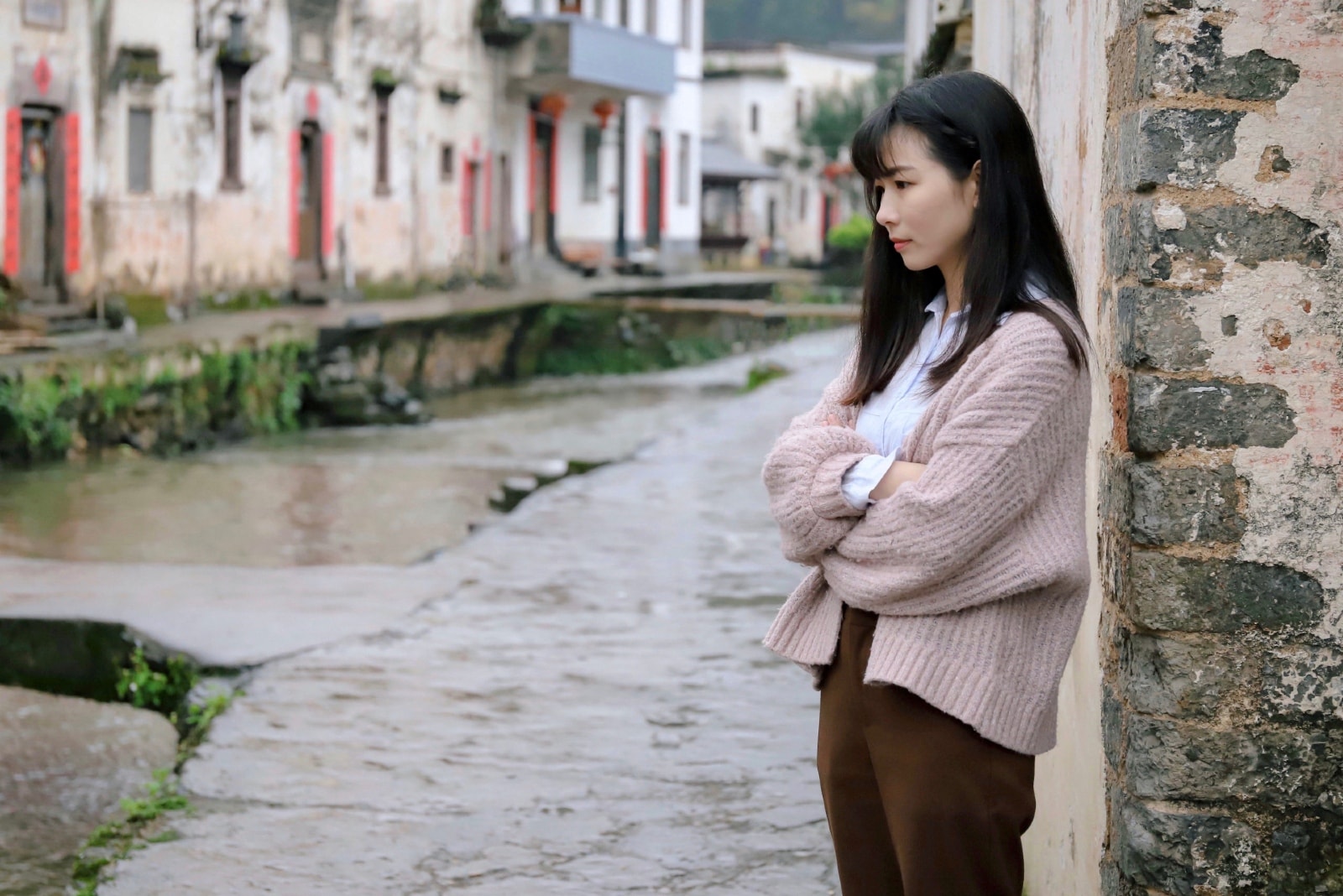 Do you feel like lately, everything’s pushed into either one of two opposite extremes? It feels like there’s no middle ground.

Whether it has to do with something as complex as politics or as simple as make-up, you always have to choose sides.

There’s always the ‘right’ side or the right way to do something and then there’s the ‘wrong’ side and way.

Unfortunately, this doesn’t leave a lot of room for actual conversation and debate, since everyone is holding on to predefined rules so tightly.

This ‘either black or white’ method of living and perceiving the world around us has found its way into how we deal with our emotional life as well.

We feel pressured to either control ourself and always push ourself to the limit and ‘be the best version of ourself’ or to be spontaneous, show emotions and agree that we’re ‘enough as we are’.

You can have both 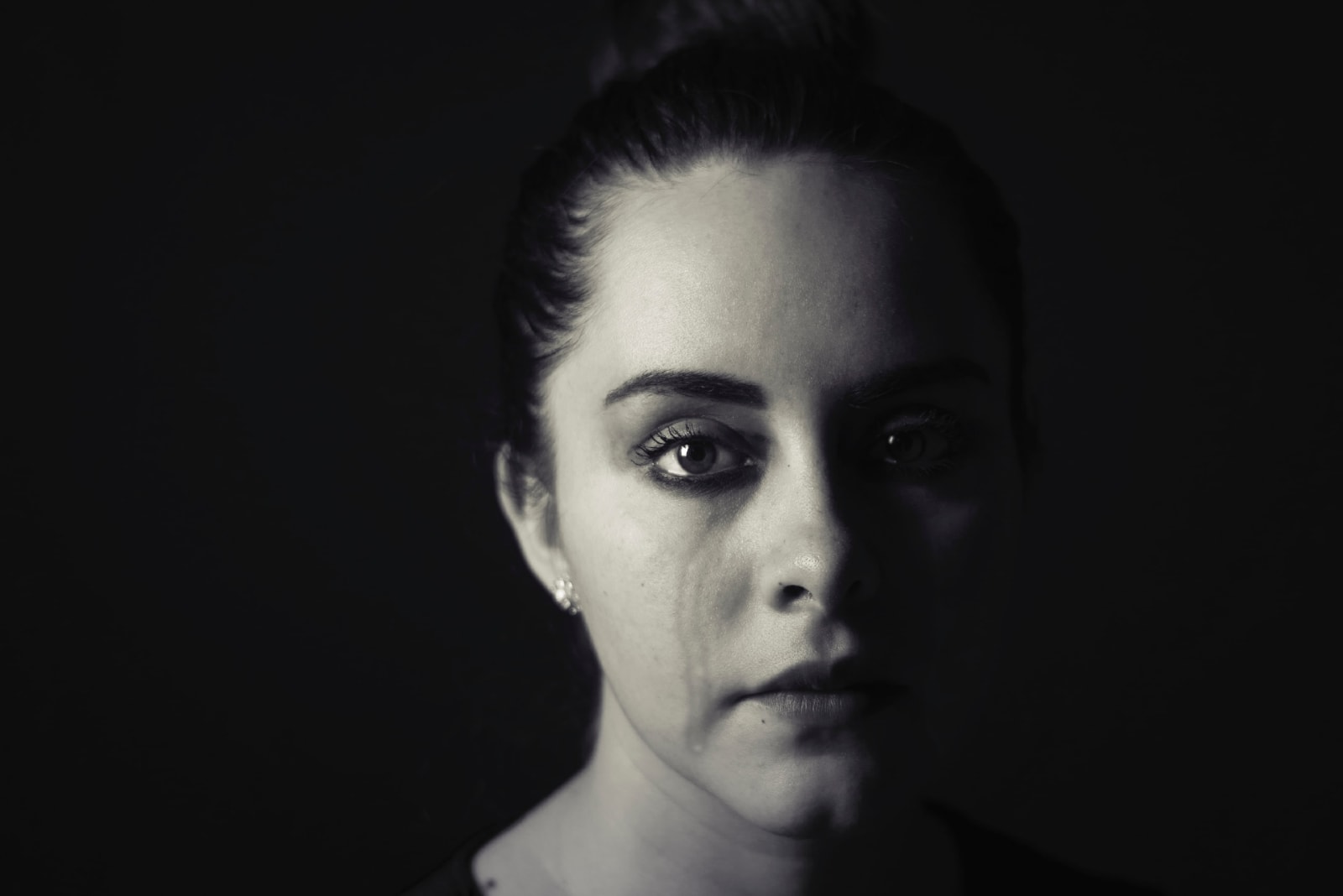 The truth is, you’re already the best version of yourself because every person is doing their best even in the moment when they’re thinking it’s ‘not enough’.

Even when you’re hurt and crying, even when you give in to self-destructive habits, you’re doing the best you can at that given movement and therefore, it’s enough.

10 Signs He's Only Playing With Your Emotions

I remember when my friend cheated on her then-boyfriend whom she wasn’t happy with.

She felt guilty for cheating but at the same time, and only after letting her needs be met somewhere else, she also finally realized that her relationship was not enough for her.

Now, I don’t endorse cheating as a way to fix your problems; in fact, I want to point out that there’s no need to complicate your life in such a way when you can let your needs be met in a much healthier way.

And how do you do that?

By listening to yourself. By letting yourself feel things… no matter how irrational you think it is… and then observing those emotions as if they were someone else’s.

To get in control of your emotions, you’ll first need to know what triggers them and that won’t happen if you keep on avoiding them.

10 Signs He's Only Playing With Your Emotions

I can guarantee you that after a real and honest venting, either on your own or to someone you trust, you’ll have a clearer view of the situation that upset you.

Letting yourself feel emotions, instead of ignoring and sweeping them under the rug, will ultimately help you be at peace with yourself.

Whenever we decide to have compassion for ourself and give ourself time, the less intense our emotions become.

Control isn’t about restriction, it’s about knowing what’s good for you and then having the discipline to practice whatever that is.

It’s not about punishing but self-compassion 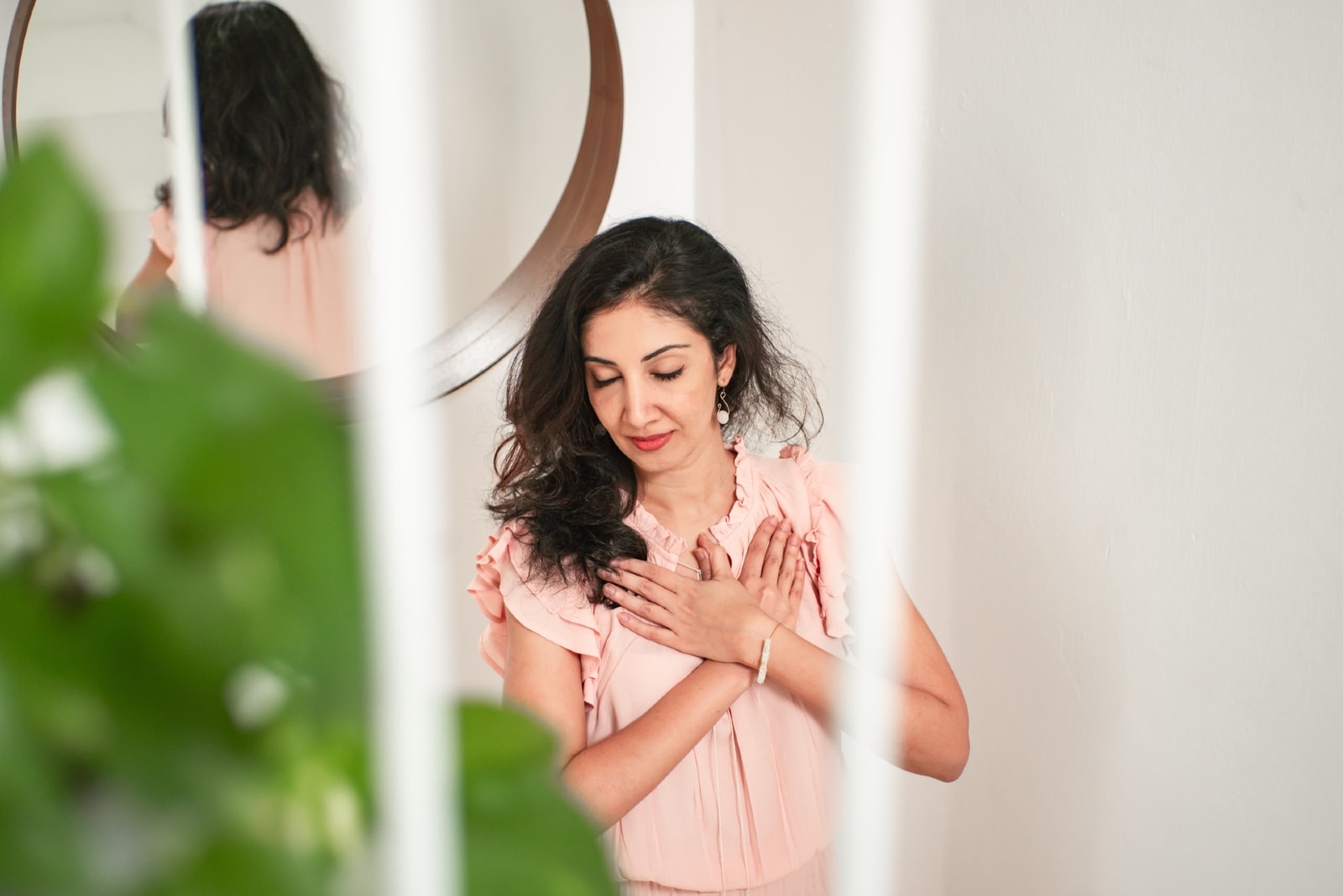 If you’ve been hurt, I know your goal is not to be hurt again.

That doesn’t mean you need to shut off your emotions. It means you need to understand them, find the root of the feelings that bring you pain and replant them into better soil.

This requires a whole lot of self-reflection and quite a few hard pills to swallow. Whenever you decide to get real about something important about yourself, expect your defense mechanisms to go crazy.

In other words, don’t let yourself deceive yourself. That also means stopping yourself from blaming others for your own shortcomings.

Almost all of our relationships are reflections of ourself anyway, so before blaming another person for making you feel a certain way, think about why you let them.

No one can give you what you really need but yourself so why won’t you stop avoiding your emotions and greet them instead?

You’ll never stop being you, so let yourself be your friend. 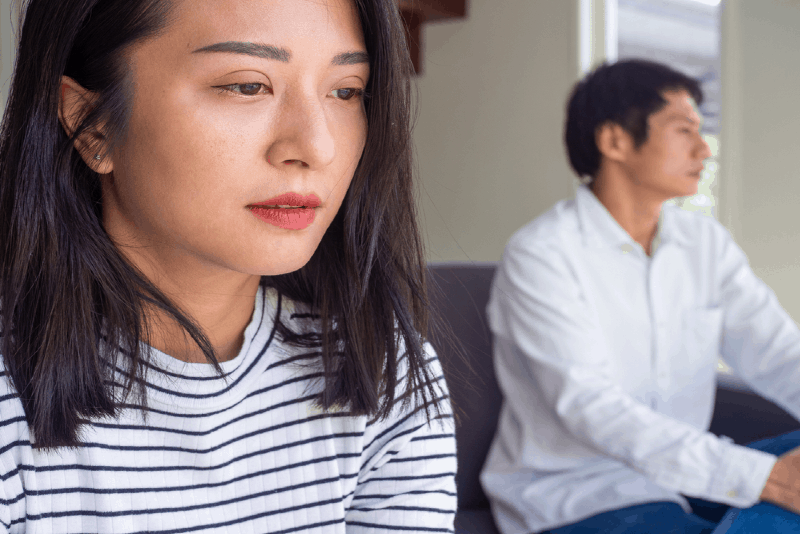