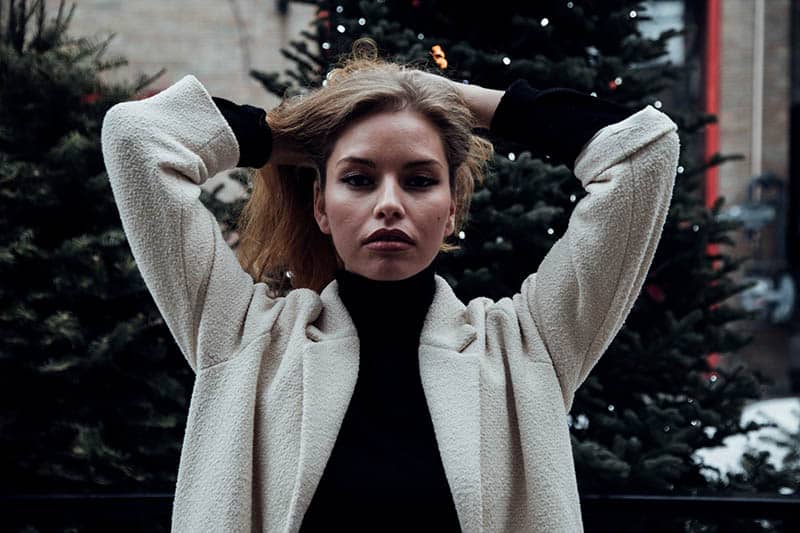 When you call it quits with someone, you’re hoping they’ll just go away, and you’ll never have to deal with them again. And you certainly don’t want your partner’s ex to linger long after the fact, either. No one wants a crazy, jealous ex sticking around long after any romantic feelings have dissipated.

So, what should you do if your man’s ex won’t give up the fight? Even if you know he doesn’t want anything to do with her or even feels sorry for her, the immaturity is still pretty annoying, right?

Continually confronting your man won’t solve the problem. If he has ignored the desperate attempts to win him back and hasn’t reciprocated at all, there’s really nothing more he can do. You don’t want to let her ruin a good thing by nagging about it all the time or stooping to her level and striking back, ultimately giving her the attention she seeks while making yourself look just as nuts.

What can you do?

First of all, trust your gut. If you are secure in your relationship, you have nothing to worry about. Anyone who copies your every move or keeps showing up everywhere you are in order to get the attention of your ex while your relationship is solid has a screw loose. Their actions will do all the talking for the both of you, anyway. They’re only making themselves look silly and sad. The longer this continues, the more obvious it’ll become, not only to you and your man, but to everyone else in your circle, too. Don’t even respond.

Block, block, block. This day and age, to eliminate a stalker, you not only have to go incognito in person, but you have to take some extra precautions on your devices and online as well. Block this person and any known acquaintances on your phone and on social media, and never accept a friend request from someone you don’t know or who you know is close with your stalker. Don’t react to the behavior by explicitly calling them out for the world to see, either. Again, they’re already making themselves look crazy. Others see this, and you don’t want to make yourself look just as bad. You really need to simply shake your head and move on to more important things.

Just keep doing you. If the ex is desperately trying to copy your every move in order to present as someone they’re obviously not, just smile. First of all, this person was with your partner at one point, and he will see this better than anyone else. He knows who they really are and who you really are and can see they’re only trying to emulate you. He can see she’s copying you and this will make him want to stay with you more than anything else. You have a fan and you should be flattered! Don’t worry, the original is always better than the sequel.

They’re only hurting themselves. The effort it takes to continually stalk you and try to find ways to be like you, or to come up with frivolous reasons to reach out to your ex, is exhausting, even just to think about. Seriously, how does this person accomplish anything that truly matters with all the time consumed trying to get your attention? In the end, resentment only hurts the person who carries it. The individual who it’s directed toward will never be afflicted with this weight. So, while you’re living freely and enjoying your partnership, know that this person is trapped by their own toxic emotions. Like a broken record, I’ll repeat—you don’t have to do anything. You don’t have to react. They’re already in a bad place.

Resist the urge. There are less than ideal ways to handle jealous exes, of course. You could post crazy things online, hoping they’ll try to copy them, so you’ll get a good laugh. Or having your man pretend to take the bait just long enough to get a rise out of her. But, at some point, you have to realize you’re better than this. You really are. Your man chose you, not her. The ex is an ex for a reason. And, guaranteed, the desperate attempts to be just like you will only make you more desirable.

So, don’t sweat it. Shrug your shoulders and focus on what really matters—the love you have for each other! 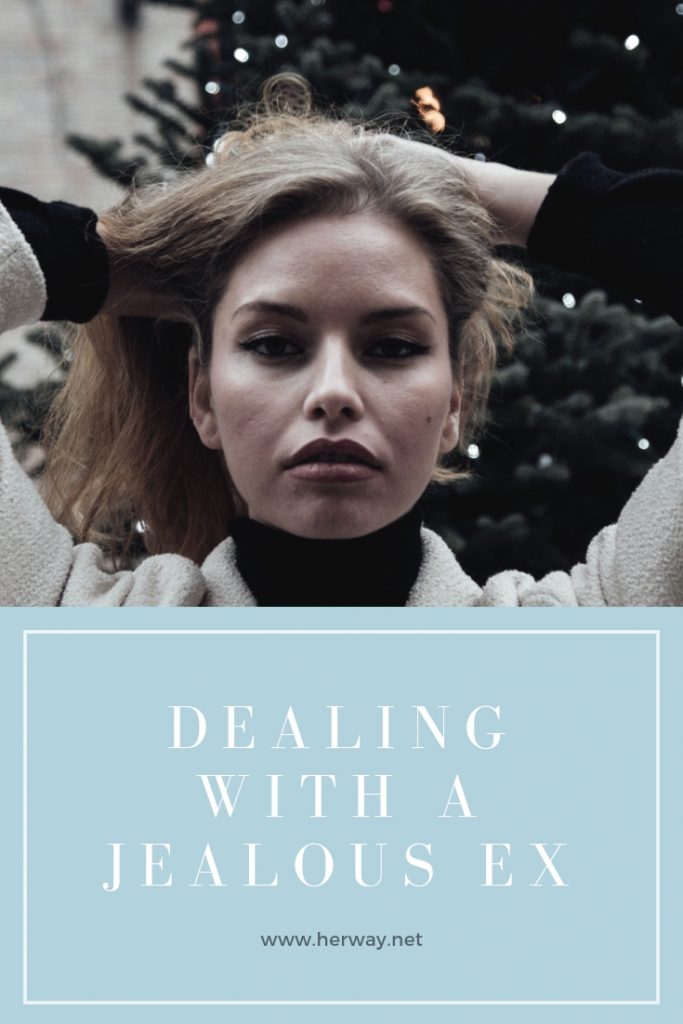