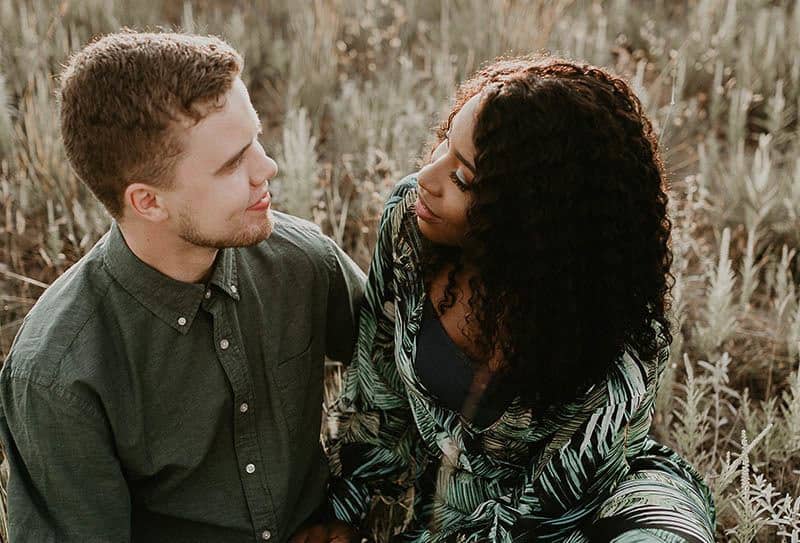 If you are trying to get a man’s attention but you are not getting it, maybe you are sending some negative vibes that you are not aware of. You see, guys don’t think in the same way we do, so if you really want to get his attention, you need to know how to do it successfully.

And here are some scientifically proven methods that work like a charm. So stay tuned!

You see, women who are even a bit mysterious will get more men’s attention than those who get served on a silver plate. If you don’t tell him everything about yourself right away, you are sending a message that you want him to make an effort for you.

And he will do that because he will want to know more about you. It is in our genes that we are always curious about things we know little about, so don’t be surprised if he pops up in places where you didn’t expect him just to get to know you better.

A strong woman will always be appealing to guys because most of them seek that kind of a long-term partner. If you are strong, you will let him know that you actually don’t need him and that you are good on your own.

And when he sees that, he will want you even more. He will do everything in his power to win you over because you are so hard to get.

3. Show him you are intelligent

Intelligence is quite sexy, so if you possess this trait, show it to him. Show him how you think, and let him know that you are not dumb and that you won’t let him make a fool out of you.

When he sees that you know a lot of things, he will engage in a conversation with you because he likes to listen to you, and he wants to learn new things from the woman who he falls in love with every word that comes out of her mouth.

If you want to get his attention, touch him ‘accidentally’. In that way, he will stop and focus only on you, and nothing else will be important to him.

You will have a couple of seconds to sweep him off his feet, so use your strong eye contact and smile to him genuinely. That is something that always works on every man. Good luck!

The truth is that guys always want more what they can’t have. We all do. So, if you want to get his attention, just ignore him and act like he is not even around. That will piss him off, and he will try things he has never done before just to win you over and make you see his effort.

This is one of the best methods, and it always works. But make sure that you don’t seek his attention for the wrong reasons. Do it if you really but really like him and if you want a relationship with him.

6. Give all your attention to yourself

You heard me well. If you want to get his attention, you first need to give it to yourself. That’s why you should give all your attention to yourself, and make yourself a priority.

This is a secret weapon of every woman who wants to get a man’s attention. If you flirt with him, you will definitely get his attention, but you also need to know what you are doing to keep it. When you flirt with him, don’t serve yourself on a plate, but do it like you are not making a lot of effort.

Show him that you are just having fun and that he will too if he comes closer. Remember a flirty and fun woman is always a good company no man will be able to resist. 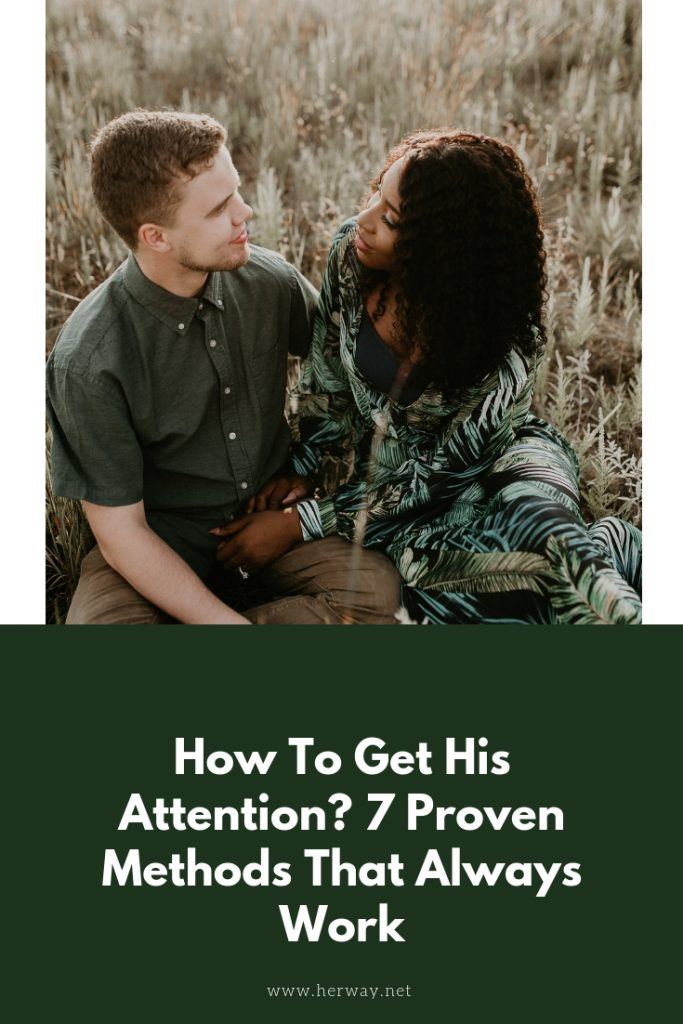