We often hear how strong women intimidate men. That’s not true. They don’t intimidate all men.

They are just intimidating to those that are weaker than them.

Which is not a surprise. Men who are all talk and no walk have nothing they can offer to a strong woman.

They can’t feed her with false promises and shallow stories—at least not for long.

And let’s face—it she doesn’t need much. But respect, trust, genuine feelings and a proper dosage of affection would suffice. Sadly, most of the time she is missing even that.

She needs to see that the man she is with isn’t scared to pull up his sleeves and build the relationship with her. She doesn’t need him to do all the work. They will invest equally. 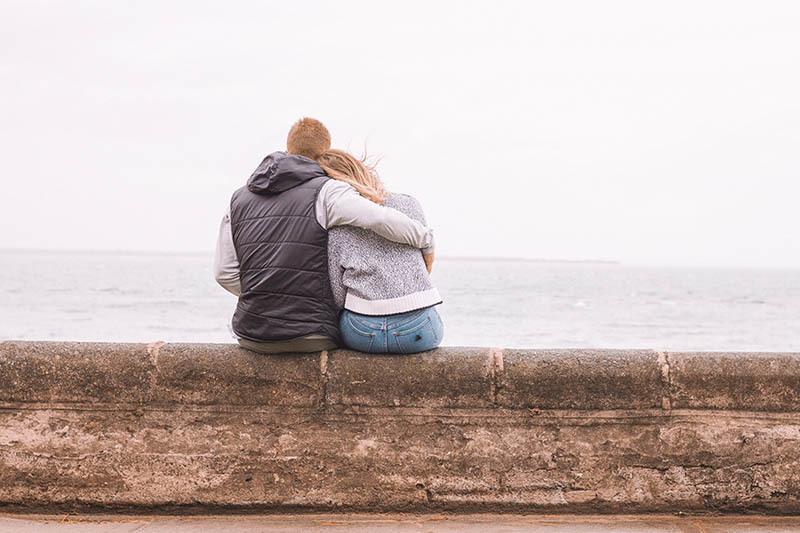 Love has to be reciprocated and nurtured, otherwise it’s all in vain. There is no point in forcing things or being the one who pulls most of the weight.

She has already done that. It never works. She doesn’t want to find herself once again in the middle of a relationship she feels lonely in, a relationship in which all her efforts are paid back with half of somebody else’s.

If you ask a strong woman, a man who makes an effort is the sexiest man alive. She will immediately admire his initiative, and she will be amazed by his persistence.

A man who won’t back down at the first obstacle and is willing to get out of his comfort zone and do just a bit more is the right man for her. He will make her feel safe and sound.

He will gradually lower those walls she has built over the years. He will be patient and won’t mind taking it slow. He knows that good things take time.

He will be there to remind her that she doesn’t need to carry everyone’s burden. That from time to time it’s ok to relax, lower the pace and enjoy life.

She tends to be hard on herself, and she is her own worst critic. A strong man will calm her.

He will reassure her and tell her that she doesn’t need to be perfect and on top of things all the time. 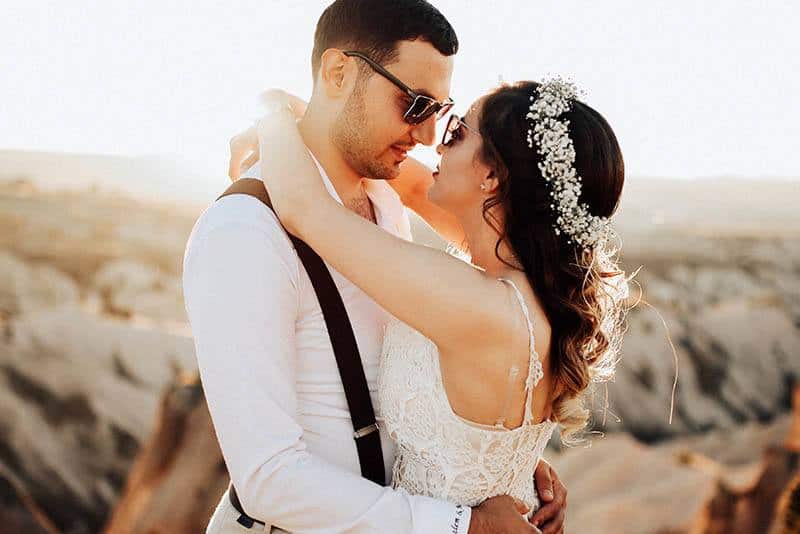 He will teach her that not everything needs to be planned ahead and scheduled. Sometimes things which are done in the heat of the moment, things you don’t think about doing and you just do, are the best.

That man will know that she would never ask for help, and that’s why he will help without asking her. She is used to leaning on herself, and this will all be unfamiliar.

However, once she gets used to it, it will be like a breath of fresh air, a change for the better which she’s always needed.

She knows he is there for her even when he is not physically present. During her entire hectic day, his kiss and his warm embrace will be something that she will look forward to.

She knows that even when he is around, she is more than able to stand on her own two feet, but that doesn’t make him any less important. She still wholeheartedly wants him in her life. 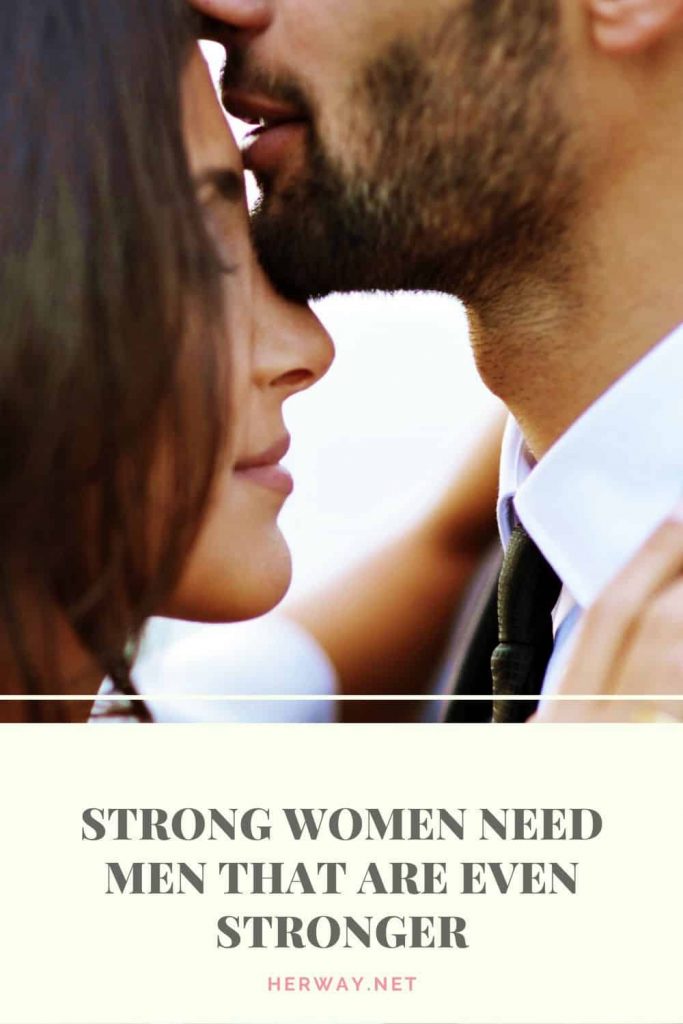 But in real most of the women need a man with strong sex power and long lasting sex potential. For this veri basic purpose one need to have a stronger and longer and bigger penis. I have a veri good formula to enlarge the length and thicken the girth of penis in a couple of weeks. The result will be amazing to such an extent that ur partner will be amazed. Just make urself perfect and confident. https://ourtopten.net/amazing-formula-to-enlarge-the-length-and-girth-of-penis/