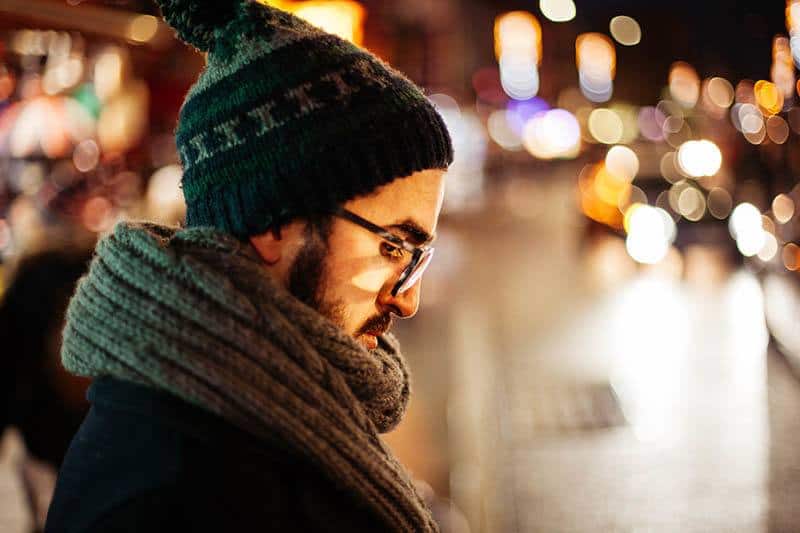 You meet a guy and you think he is your soulmate. You like everything about him—from the way he eats to the way he drives his car and his singing to you. You think that he is the man you have been waiting for all this time and you thank heaven that it sent him to you. And at the moment when you actually fall head over heels for him, he just vanishes. He doesn’t text you good night anymore and you don’t see his message as soon as you open your eyes.

So you ask yourself: “What the fuck has just happened?” You want to find out why he doesn’t text you and why he doesn’t answer your calls. You feel that you need him like the air in your lungs and you feel like you are going crazy. You can’t believe that the two of you laughed yesterday and that he doesn’t want to know about you today. If something similar happened to you as well, don’t think that you are the guilty one. Trust me baby, you don’t have anything to do with it. Maybe he was just pretending that he cares about you but in fact, he is an emotionally unavailable man. Maybe he wanted to lead you on and maybe he is just an asshole who uses women to boost his ego.

Whatever the reason might be, I will reveal some ways which will help you to find out if he was playing mind games or he just lost interest in you. Once you learn more about this topic, you will prevent your heart getting broken over and over again.

He plays mind games if:

This is the mind game your man plays with you hoping that you will chase him more. And when you finally tell him what you really feel about him, he will just tell you that he is not currently ready for a serious relationship. He was just using you as an ego booster and he did that not even think how it will make you feel.

2. He plays with your feelings.

Have you ever had a situation where you said that you loved your man and he didn’t respond anything to that? He just smiled or he just thanked you like you gave him a gift, and not your heart and all of you. This is obviously playing a mind game with you and your feelings so he could control you. Because if you get addicted to him, chances are higher that you will always stay close.

3. He doesn’t keep his promises.

How many times have you waited for a guy to pick you up and he didn’t show up? How many times has he told you he will be there with you to support you, but he didn’t? All these situations are obvious mind games that he plays just to have total control over you. He just wanted to know that he is the dominant one and that you will always be there no matter what he does to you.

This is a mind game he does but he doesn’t want you to know it. So if you ask him if your dress looks good on you he will say that it is cute but that you gained some pounds and that something else would fit you better. So, you think that he just wants all the best for you, but in fact, he is mocking you and at your body. This is something you shouldn’t put up with so if you see a sign like this, run as fast as you can.

5. You go an extra mile to make him want you.

If you realized that your man doesn’t like you like he used to, you will probably try to save what you can save because you love him, right?

But that is exactly what he wants and if you continue doing things he likes just so he would like you, you will see that you won’t make it. That is not the way this situation should be handled. You don’t deserve someone who you have to beg to love you. You deserve a man who will do it as naturally as breathing.

He lost interest in you if:

1. He doesn’t want to have sex with you.

This is a red flag that your man has lost interest in you because guys like sex and if he doesn’t want to sleep with you, it means that something bad is happening. I am not saying that you should have sex all the time, but you should feel that you are having it enough. If you feel bad and if he doesn’t fulfill your basic needs, you need to talk with him seriously.

2. He doesn’t talk to you as much as before.

Do you feel like you are two strangers just sharing a home? You feel that he is not there when you need him and that you handle your own stuff while he handles his own alone. You don’t have the feeling that you are a couple and that you should help each other and support each other. If this is something that happens to you, please don’t ignore it but talk to your partner and see if you can save something in time.

3. He never takes the initiative.

If you are the only one making plans for both of you and that lasts for a long time, it might be that your man lost interest in you. Maybe he is calm because he knows that you will take care of everything, but if you would leave him, he would be so lost without you. You feel like you are the only one trying and you feel like you are losing your mind. Just ask him where the man you married to vanished because you need him to participate in your life and not just observe it.

4. He starts to fight without any reason.

This is one of the most common signs that he is losing interest in you. He might be picking the fight because he wants you to break up with him. He doesn’t want to be a bad guy and leave you, but if you leave him, he will get what he wants. So, if something similar happened to you, just think twice if he is worth all that stress that you go through with him every day.

5. He is not cheerful around you.

You know that feeling of happiness when you are in love and you want to feel as good as you can for your partner? Well, when a man loses interest in you, he won’t behave like that. He won’t light up when he sees you and he won’t even ask you how your day was. He will just be with you as much as he needs and then go distant. That is an obvious sign that he doesn’t care and I am afraid that you can’t do much about it. 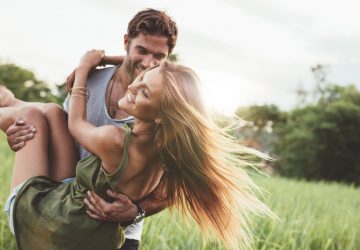 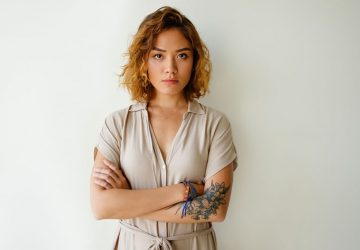 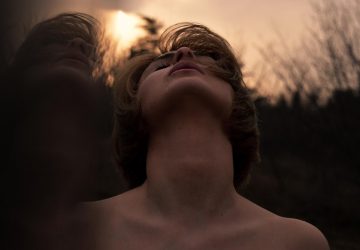 7 Sad Signs You Have Lost Interest In Your Partner 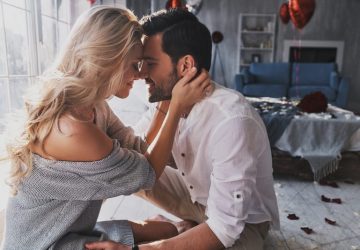 Enough With The Mind Games — Let's Just Be Real for Once
Christine Keller May 21, 2018