You waited for him. You gave him all the time in the world to get his shit together. You gave him a million chances and you showed him the best of you. You gave him more than he deserved and when you felt he doesn’t deserve it anymore, you kept giving in the hope that he’ll eventually notice you, see what you’re doing for him, recognize your sacrifice, and fight for you and your love. But he didn’t. Instead, he pushed you into somebody else’s hands.

He is the one to blame that you’re no longer together. His actions cut all the ties that held you together. He literally gave no effort to meet your needs or to give you the love you deserve. But when he didn’t know how or want to fight for your love, there was—and there still is—somebody who wants to give you the world and more.

You waited for so long for him and when you got no feedback, you moved on. You did exactly what you should. You owed that to yourself. He never cared to show his emotions, until reality hit him, until it was too late. You made him feel the deepest pain a human being could feel when he saw you holding somebody else’s hand. 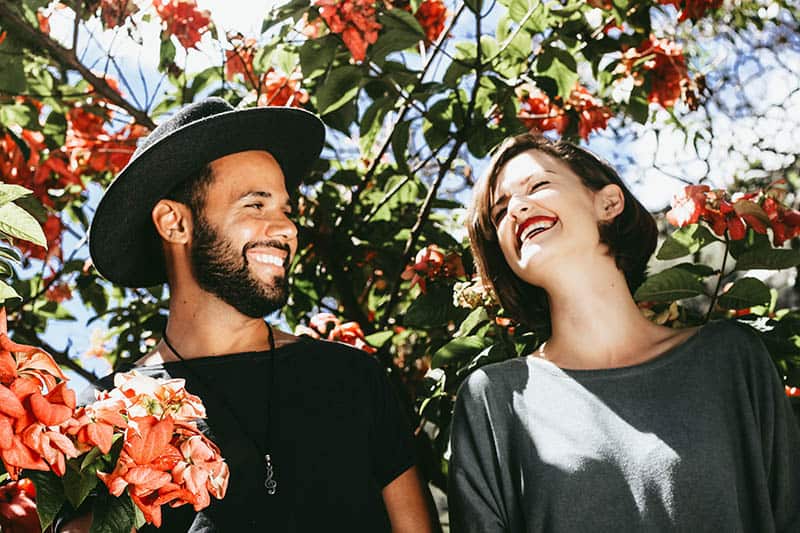 When he saw you with him, that’s when he realized he lost you. That’s when he was truly convinced you are no longer his and that each chance he had by then is gone now.

He instantly regretted every bad word he said to you. He felt each and every emotional beating hitting even the smallest bone in his body. Each time he said something to bring you down backfired on him.

His jealousy came to collect—he repented for every time he made a scene out of nothing, for each time he gave you the silent treatment for having any other man in your life but him, for every time he chose not to believe when you said you have eyes and heart only for him.

Your hand in somebody else’s made him remember every moment: you in his arms, his head on your lap while you’re running your hand through his hair, your loud laugh, the way you tied your hair, and a picture of you in your favorite jeans flashed before his eyes and he wanted to have all of that back. But that ship has sailed a long time ago.

The most painful thing that will haunt him the rest of his life is the fact that he chose not to fight for you. He chose to let you go, he let you leave, and he did nothing about it. Now that you’re with somebody who truly deserves you, it’s time to let the past go.

When he realized you’re no longer his, his gut screamed, his fists clenched, his cheeks trembled, and his vision blurred. His first instinct was to rip your hand from his, but, for that, it was far too late.

See also: 8 Things That Happen When You Meet a Good Guy After a Toxic Relationship