The worst thing that a woman could go through is to fall in love with a man’s potential.

Experiencing butterflies in your stomach is a wonderful feeling. Sometimes it’s so good, you don’t want to see warning signs that start showing up. Even if they’re obvious.

It’s crazy how far we can go to rationalize someone’s messed up emotions and behavior. Love makes us act so recklessly.

At first, everything is perfect: sweet goodnight messages, exciting first dates, and talking all day long. But after some time, little by little, he starts acting differently.

His feelings start getting out of control. One day he showers you with attention and the next you don’t hear from him. 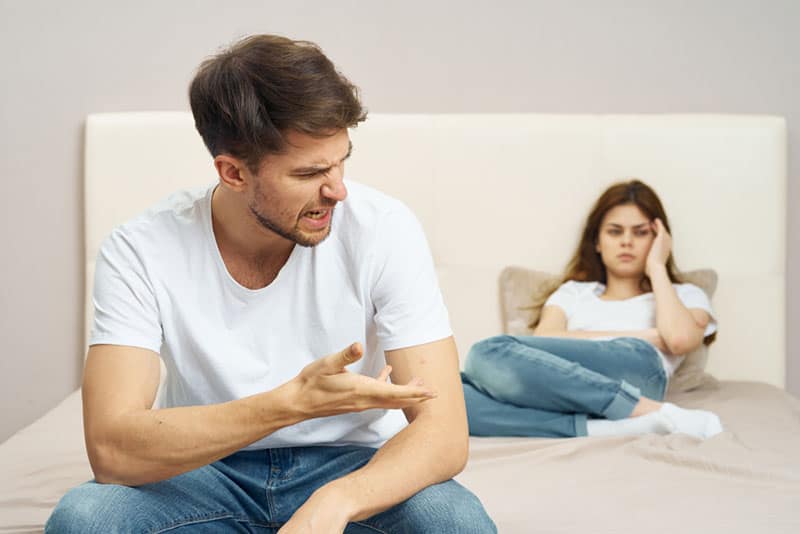 His mood swings become more prominent and sometimes you can’t figure out why he’s acting as he does. Does he even care for you?

You feel like there’s some untold story he doesn’t want to share with you. Still, the first thing you think to yourself is: What did I do wrong?

I’m not sure why so many women first think of themselves as the problem, but I’m telling you: You’re not the problem. It’s not your fault.

His unresolved emotions are not your fault. You’re not to blame for his inability to face his problems. His indecisiveness and lack of honesty are not on you.

If he wants your relationship to work out, he would make sure to do something about it. When a man knows what he wants, he is determined to get it. If he’s ready for something long term, he acts like it. 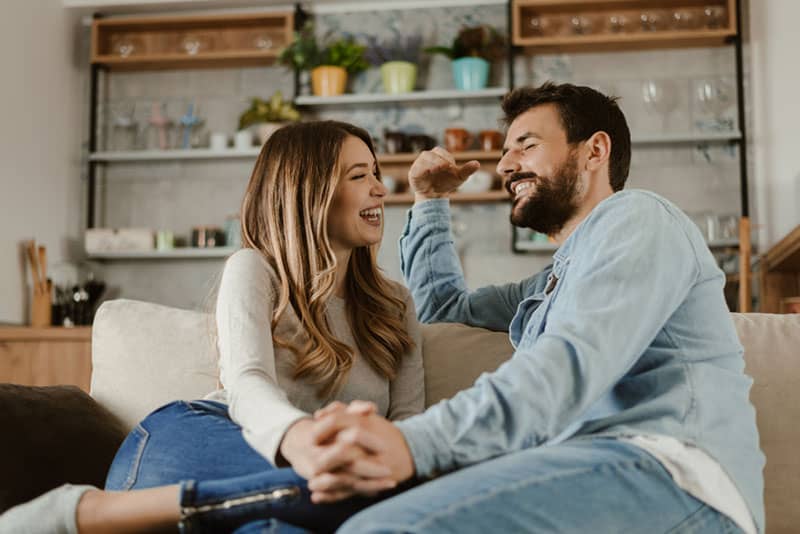 Stop trying to fix broken men. They are not things to be fixed. They are not passive in the process of change and healing – they need to be involved.

It doesn’t mean giving up on him. His problems are not caused by you and it’s not likely you can fix them. It’s more likely that you will be the one who ends up even more hurt.

If he’s not ready for you, he should be honest about it. Broken people who don’t want to admit they need help make more people broken.

You can’t force the change. No amount of adjusting or understanding will help his inner problems. Only he can do that.

You shouldn’t pay for someone else’s mistakes. You shouldn’t wake up uncertain whether or not your significant other cares for you or loves you. 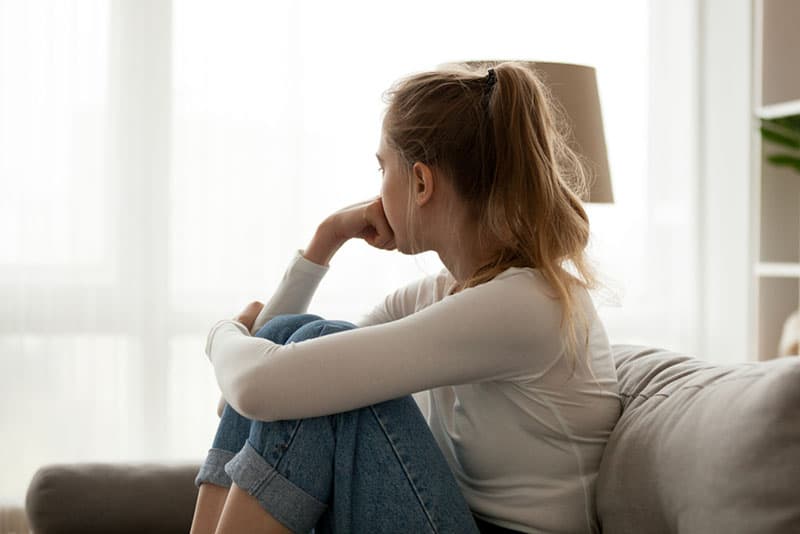 Life’s too short for half-hearted love. Sometimes it’s better to just walk away.

Every man and woman needs to take responsibility for their feelings and actions. Nobody else can do it for them.

There’s a fine line between helping someone and suffering because of something you have no power to change.

There’s a difference in helping the one who wants to improve and someone who isn’t making any effort. 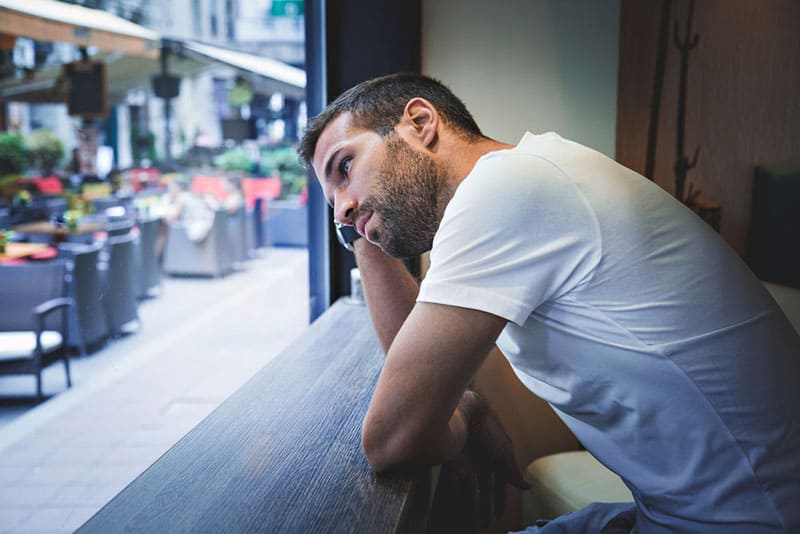 After all, we are makers of our destiny. Happiness comes when we decide. Love isn’t parasitic, it’s reciprocal.

That means love, energy, care, and understanding are mutual, not one-sided. If that’s not the case, eventually one side will burn out and the other will still need more.

Words mean nothing without action to confirm them.

Don’t compromise your values, boundaries, and energy because of someone else’s unbalanced needs. Stop the myth of good women who change the lives of (emotionally unstable or unavailable) bad boys.

That’s not how it happens in real life. He needs to grow up and fix his own feelings. 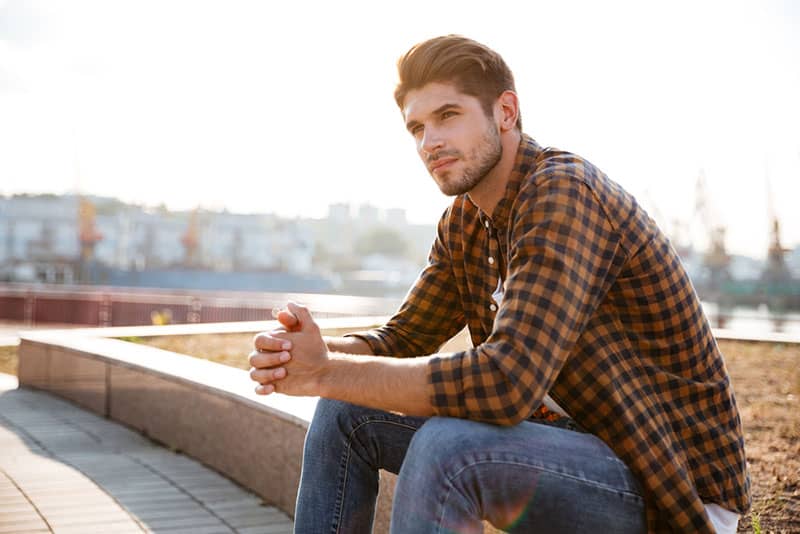 You don’t deserve to feel lost and miserable over something that’s not your fault.

There’s no point in a relationship where one always cares more. It’s an awful feeling. If he doesn’t commit to healing himself, he will not commit to you either.

If he can’t learn from the example of your love, he won’t listen to anything else you say – not really.

Stop fixing others when it’s hurting you. 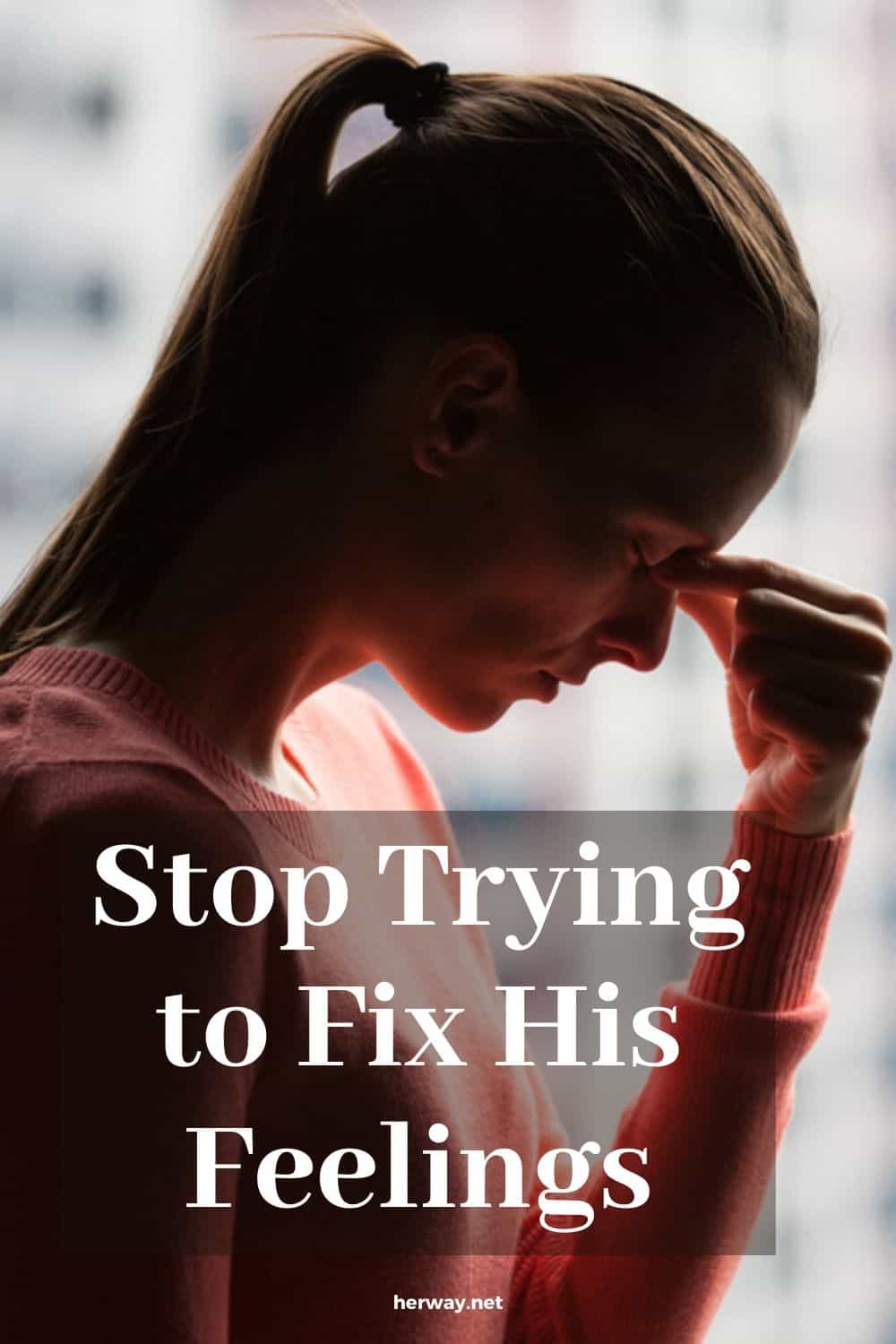