If they are not happy in a relationship, they will walk away—with no regrets.

These women have a strong inner feeling when things are about to go wrong.

If the guy she is dating f**ks something up hard or he is simply not the right choice to date an Alpha, they won’t give him another chance because they have high self-respect and they won’t let anyone screw with them.

Most people confuse their independence and knowing what is good for them with being a bitch. 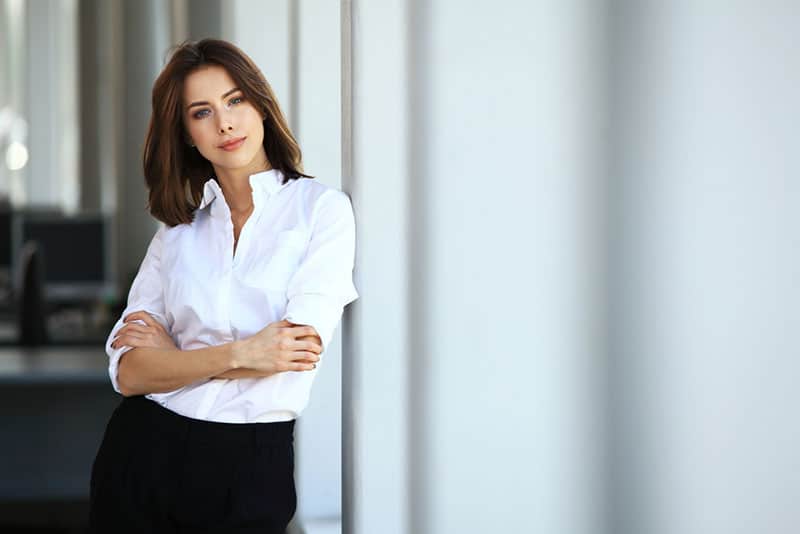 On the contrary, they are very loving and caring people. The only thing that distinguishes them from all others is that they know what they want and they are not afraid to claim it.

They are fearless and they are not afraid to move on. They know they are competent and they will manage just fine without anyone’s help.

So why is it so easy for a strong woman to just leave?

She knows it’s time to walk away when she stops enjoying life. 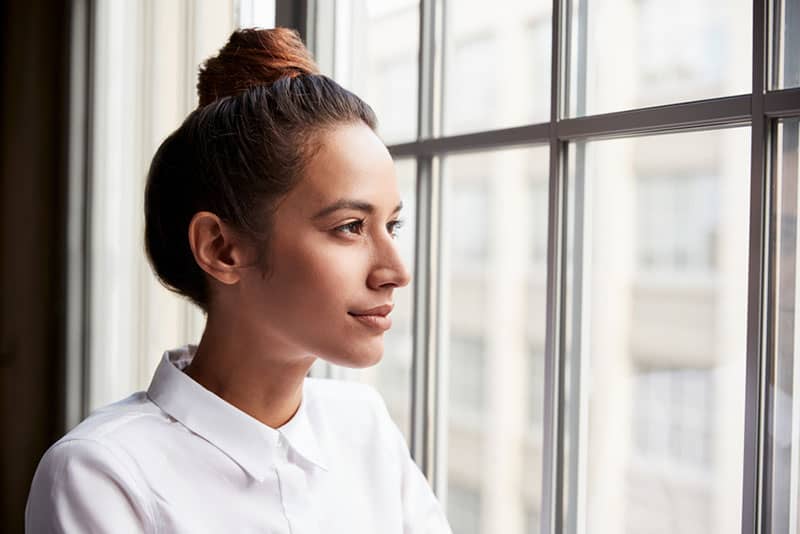 It’s in her nature to seek new adventures and additional thrills in life. She won’t settle for a man who is used to living in a rut—with no excitement.

As soon as she realizes her guy is becoming boring, she will just simply walk away.

She knows it’s time to walk away when her guy doesn’t have the guts to fight for what he wants and deserves.

She will never learn to live with that fact because she is not like that.

She knows that she has to fight for what she wants and she will. And you know what? She will get what she wants—for her, only the sky’s the limit. 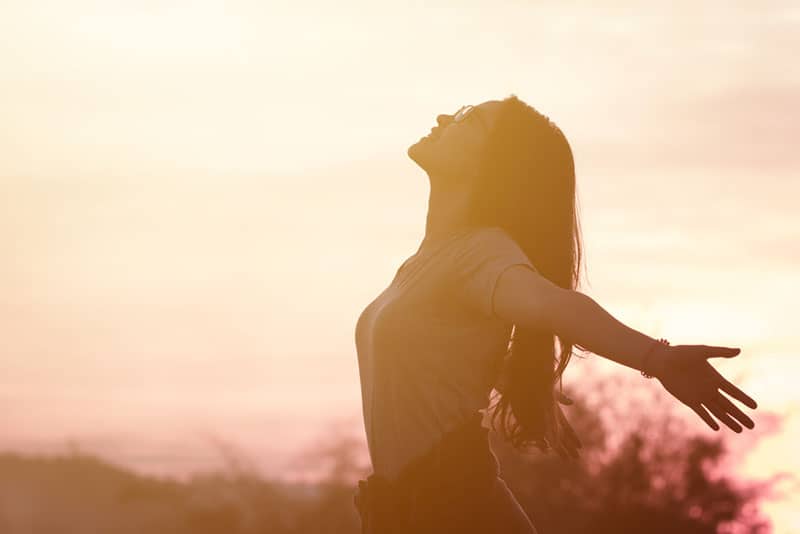 She expects nothing less from the person she is dating.

She knows it’s time to walk away when a guy she is dating is putting himself down.

Unlike him, she is so mature. She understands that there is always going to be someone younger, better, and smarter.

And that doesn’t bother her because she knows she is not defined by these little things and what other people think.

And when her partner is obsessed with other people’s opinions, she won’t tolerate that and she will leave. 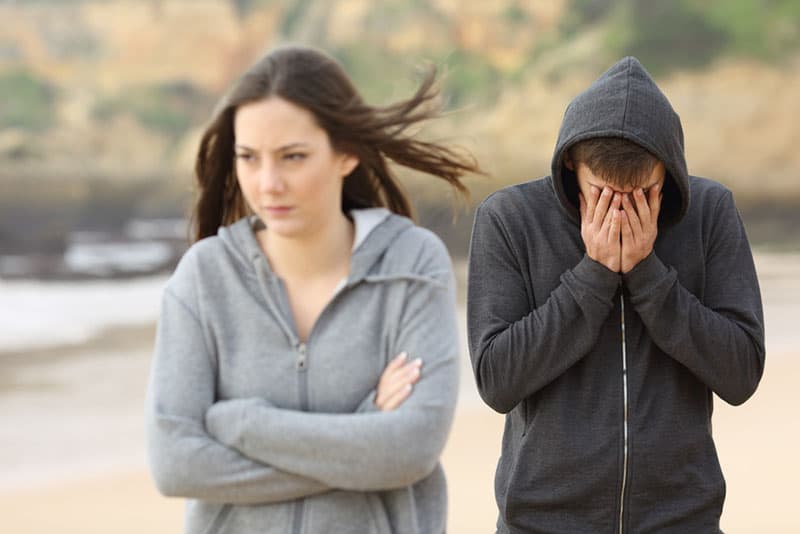 She knows it’s time to walk away when her partner plays the victim.

She is reasonable enough to understand that people are going to hurt you and leave you. So, she can’t understand why her partner can’t get that.

She hates when people feel sorry for themselves and because of that, she will simply walk away.

She knows it’s time to walk away when she sees the guy she is dating doesn’t know what he wants from life.

She won’t string him along because she knows their relationship isn’t going anywhere—at least until he figures out what he wants. 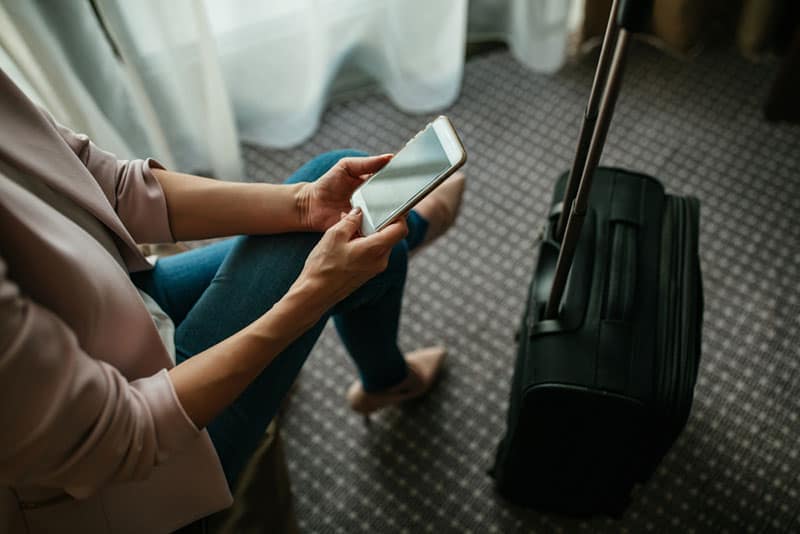 But if he stays lost as he is, he won’t be her problem anymore because she will simply walk away.

She knows she was forged through the challenges of life to be what she is today.

And she expects from everyone else nothing less than that.

Because she did it! 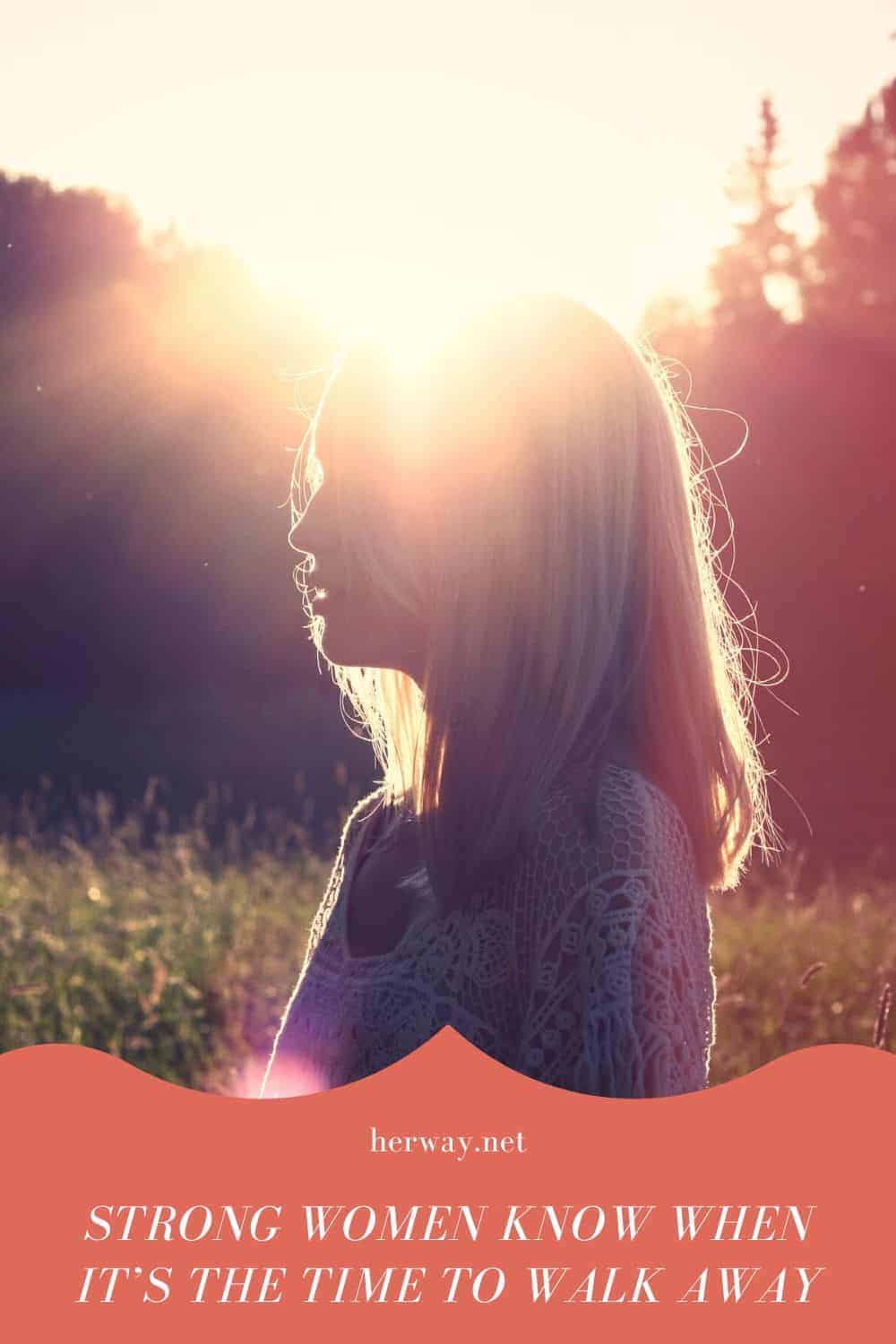