You’re just starting a new relationship, so some would say it’s quite pessimistic to think about what kind of an ex this guy will be. Well, I have to disagree because post-relationship behavior tells you a lot about a person. 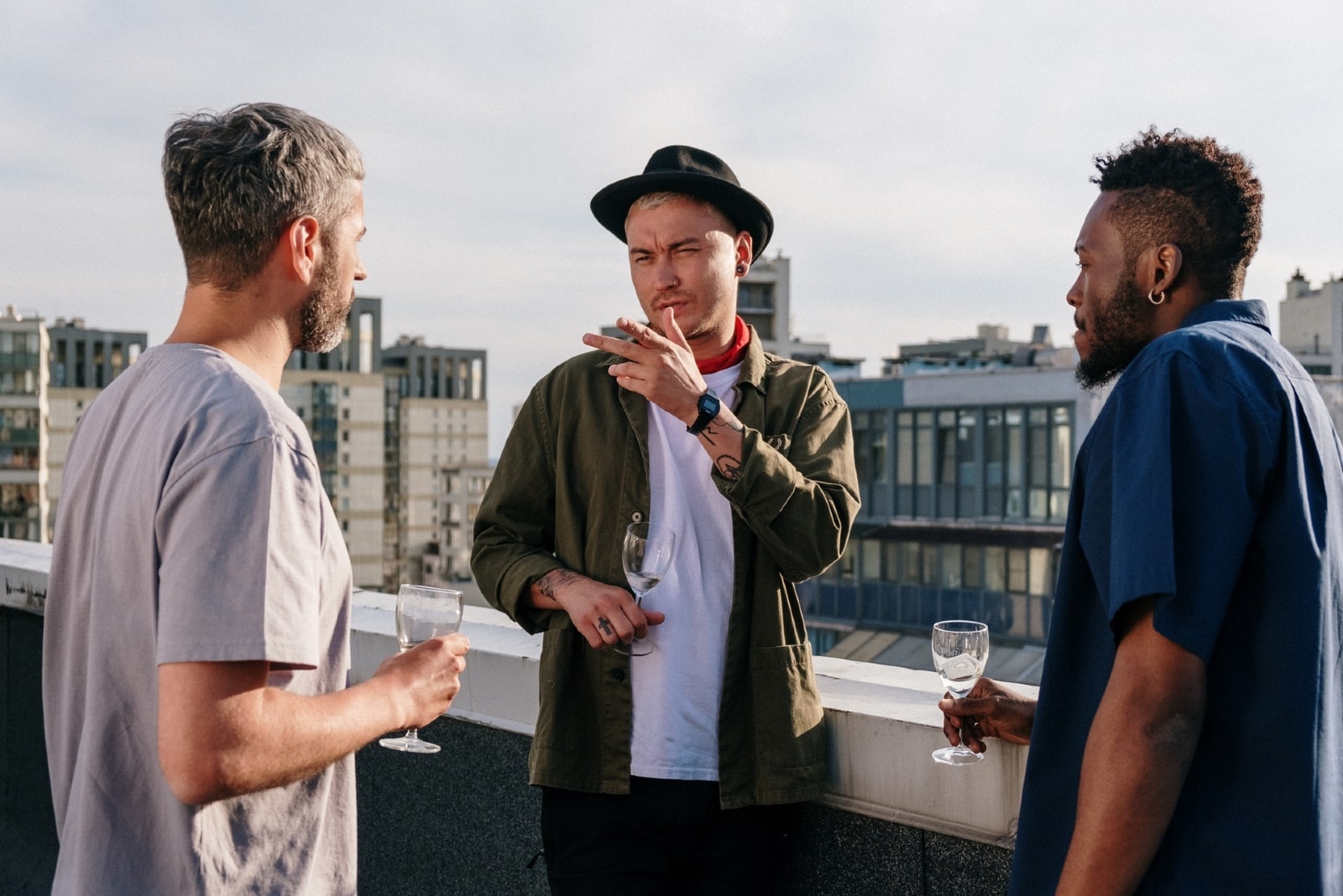 An Aries is likely to talk trash about you, so be careful. He sees your break-up as his personal defeat, so this is his way of handling things.

The good thing is that this won’t last for too long. Soon enough, he’ll get bored of you and find someone else to occupy his attention. 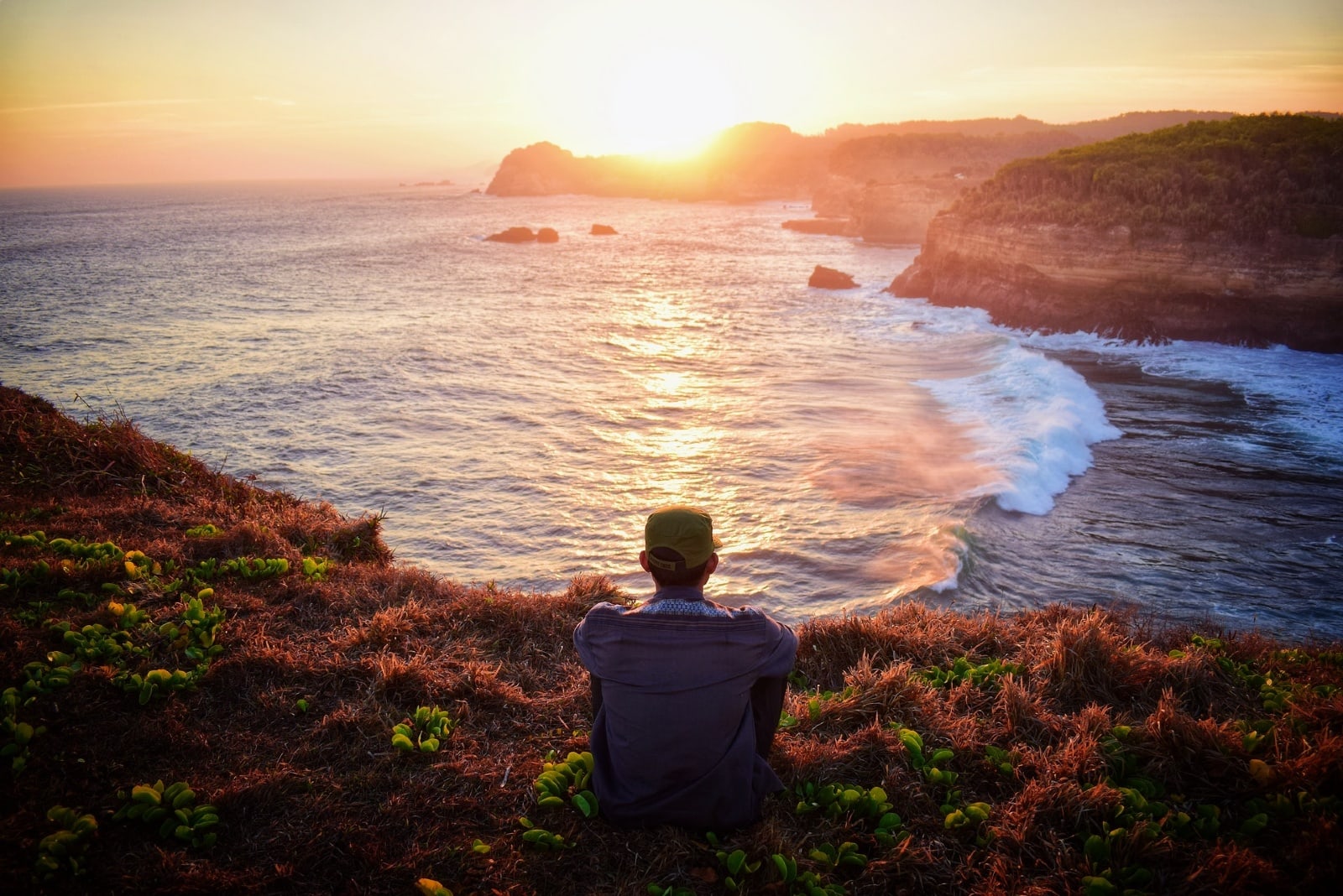 How a Taurus man feels after a break-up is the biggest mystery ever because he’ll never tell you about his grief. Even if he has trouble forgetting about you and moving on, this guy will suffer in silence.

He literally won’t do anything after you two call things off. He will let you go your own way while he focuses on building a future for himself. 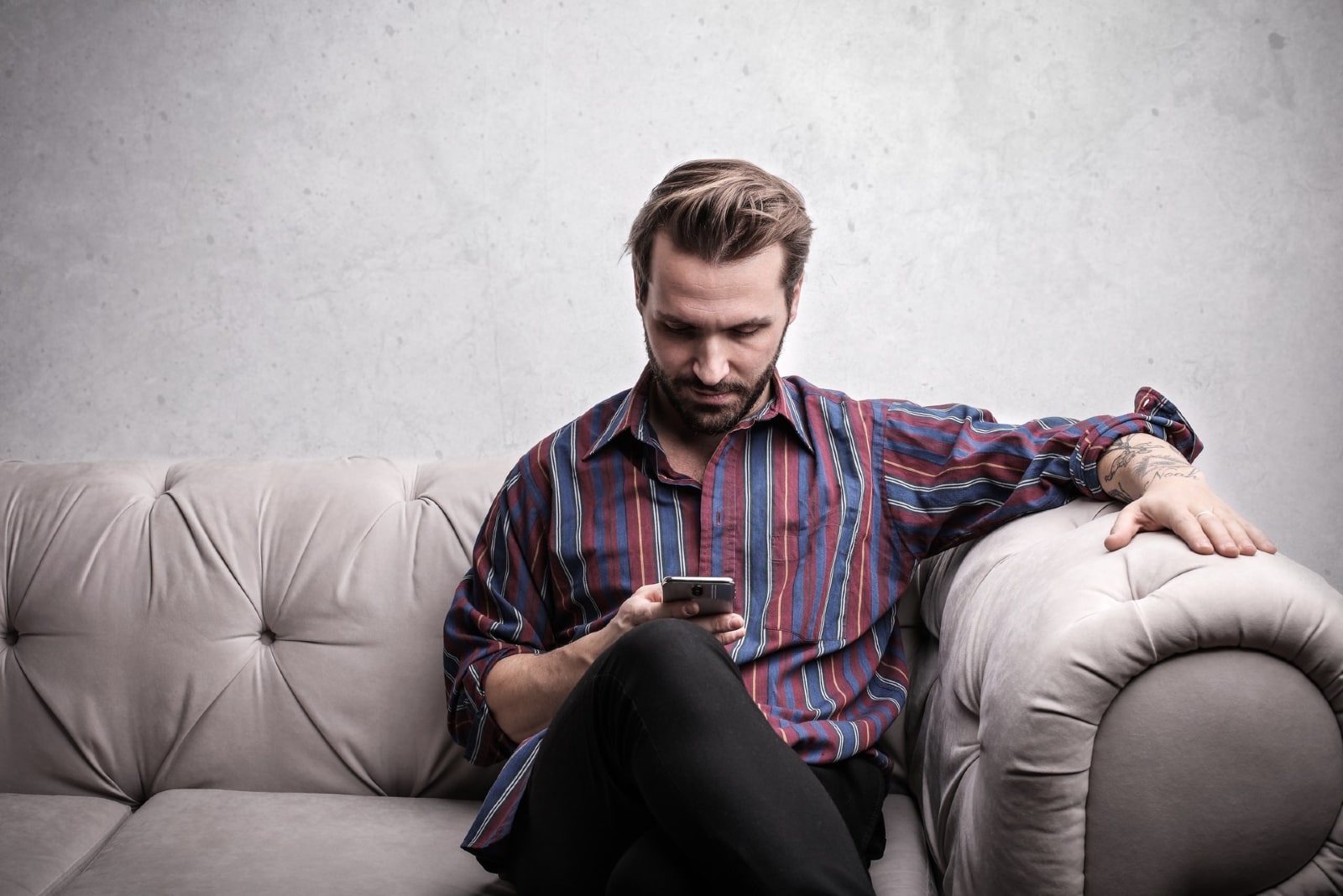 When you break up with a Gemini, you’ll never know where you stand. There will be times when he’ll ignore you to the point where you think he forgot all about you. Then all of a sudden, he’s all over your DMs.

He doesn’t ask you to get back together but he definitely does start sending you mixed signals. A living hell, I know. Watch out for them because a Gemini man is likely to lead you on for ages. 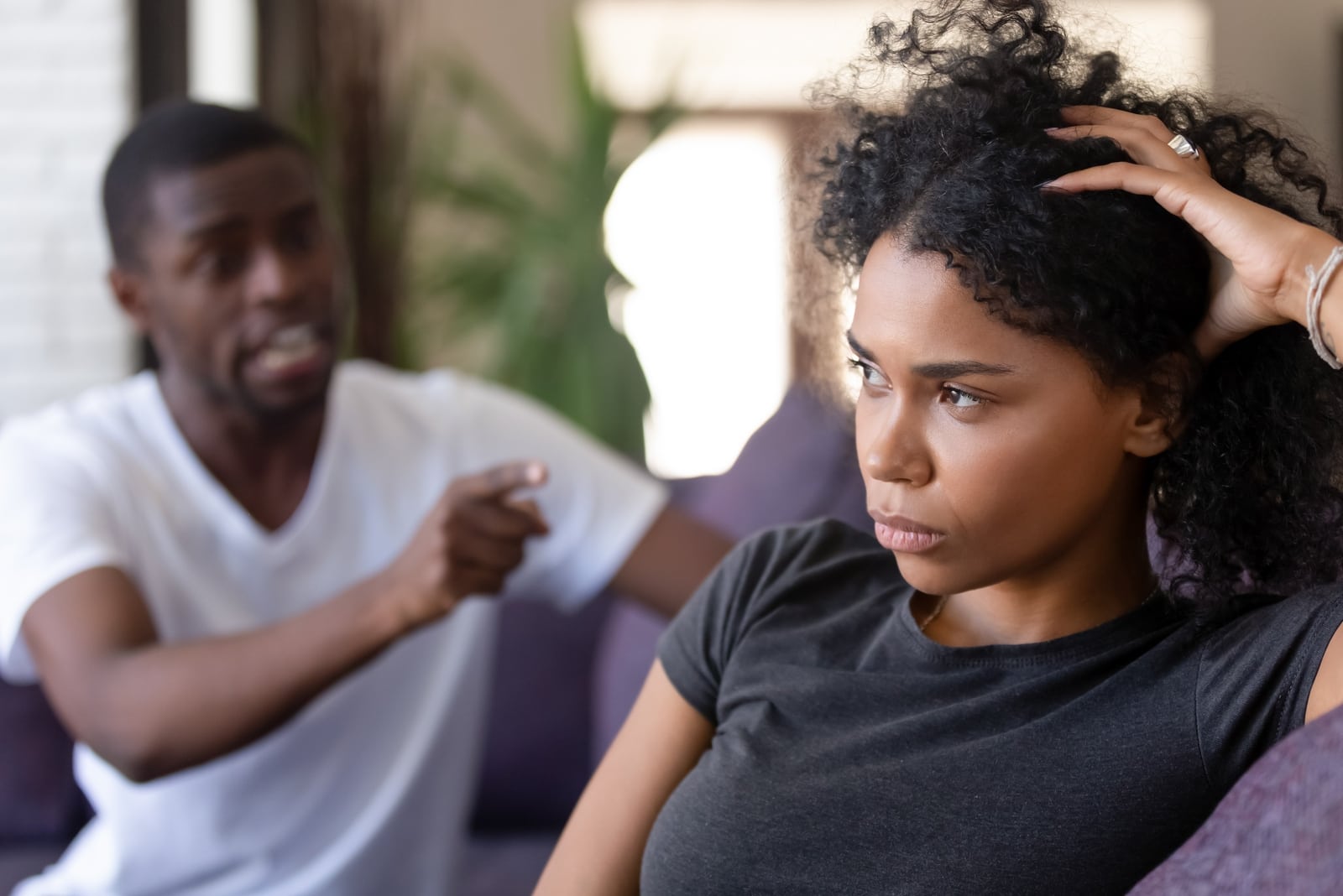 If you’re the one who left a Cancer man, beware of his emotional blackmail.

To be precise, it’s not that he’ll manipulate you into going back to him. Instead, this guy will use every opportunity he gets to make you feel guilty. He’ll never forgive you for breaking his heart. 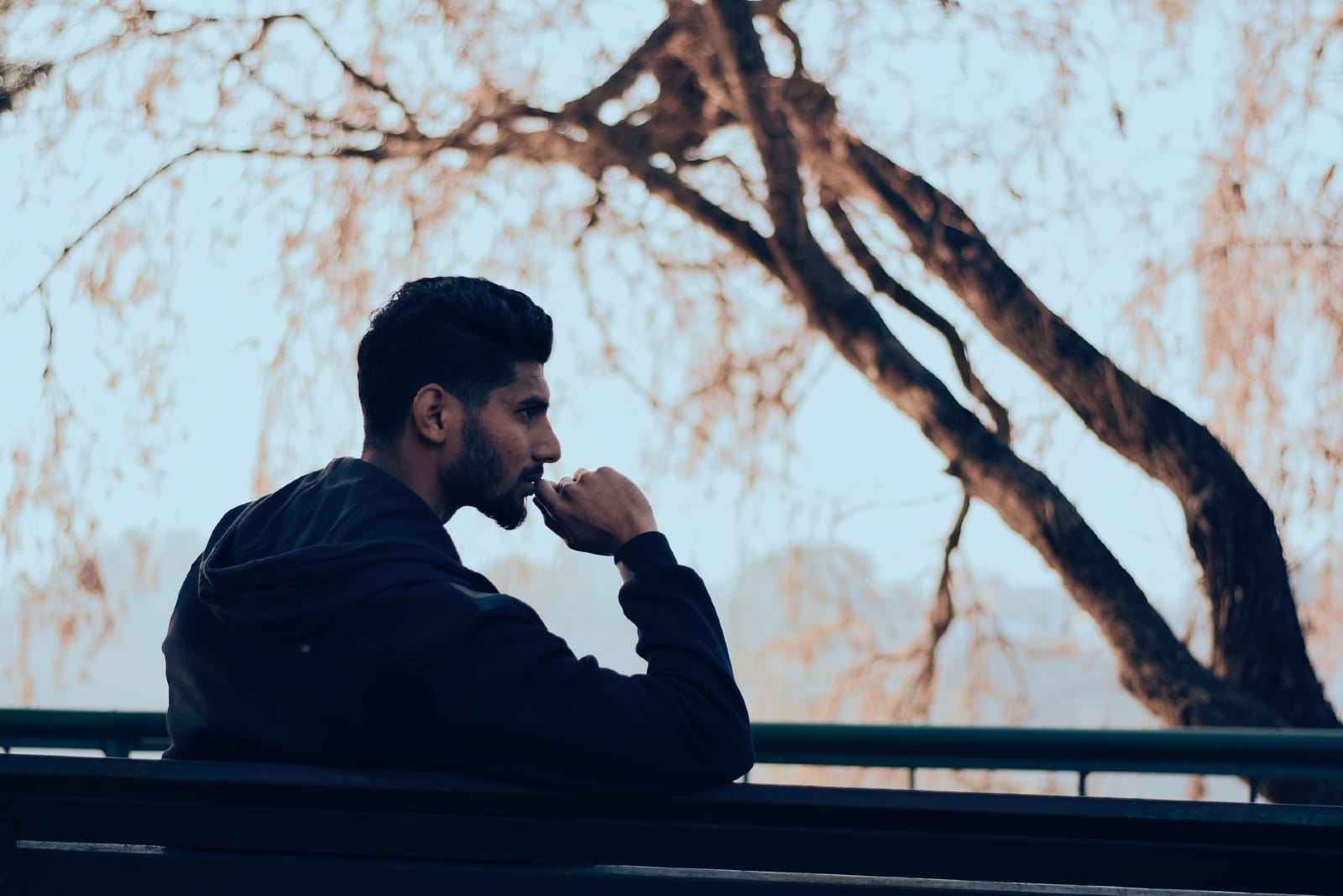 For this guy, everything is a competition. He tried to be better than you throughout your entire relationship and he continues doing so now that you’re broken up.

Basically, he does everything in his power to prove some kind of a point. Who will be the first one to move on? Whose heart is more broken? Who fooled whom? 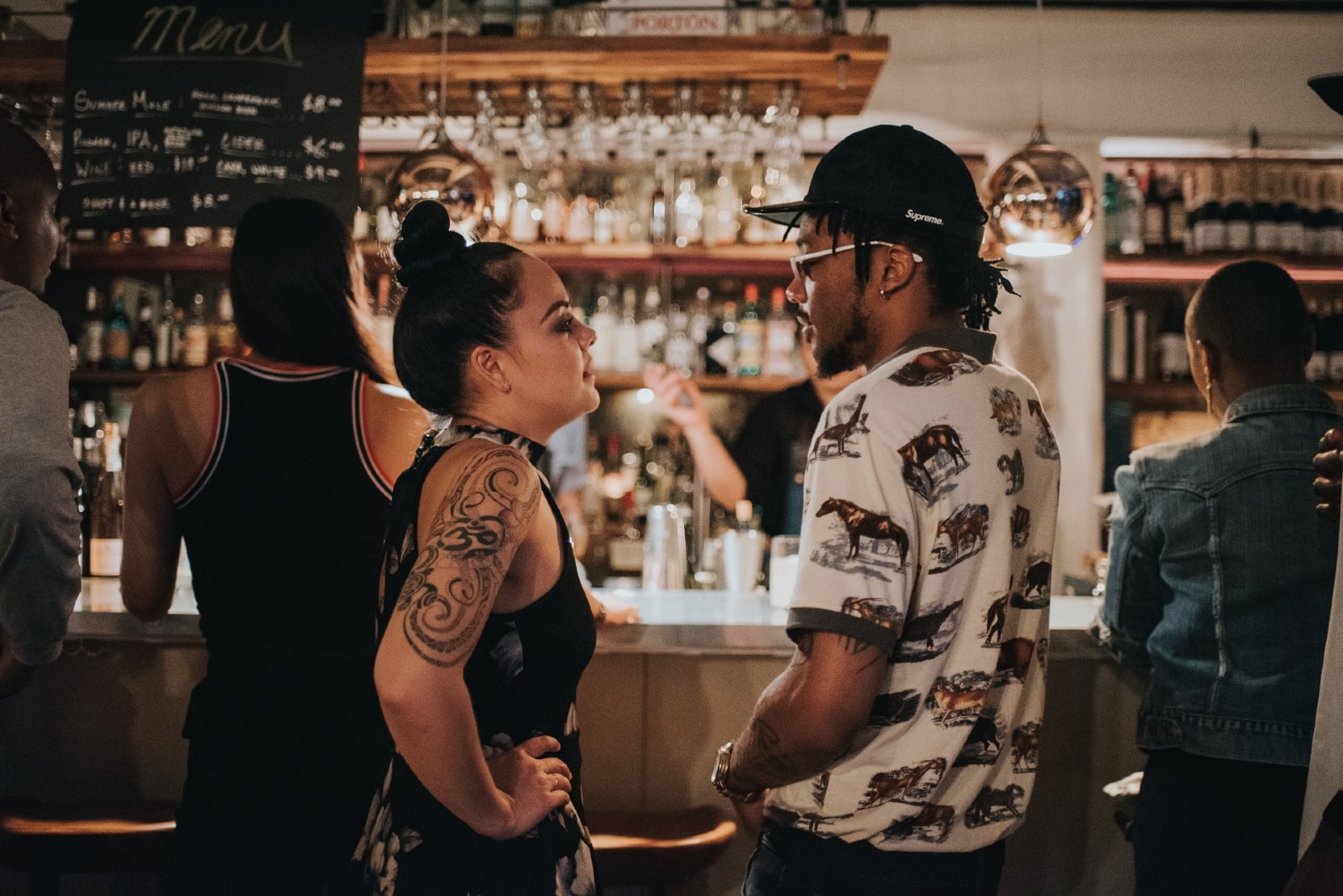 He is the uncrowned king of pettiness. He won’t tell you anything but every time you see your Virgo ex, his attitude toward you will speak for itself.

The worst thing is that this guy will be falsely polite. He will always greet you but his eyes will tell you what he really thinks of you.

You can’t cut him off completely because he hasn’t done anything wrong. On the other hand, his negative energy is exhausting. 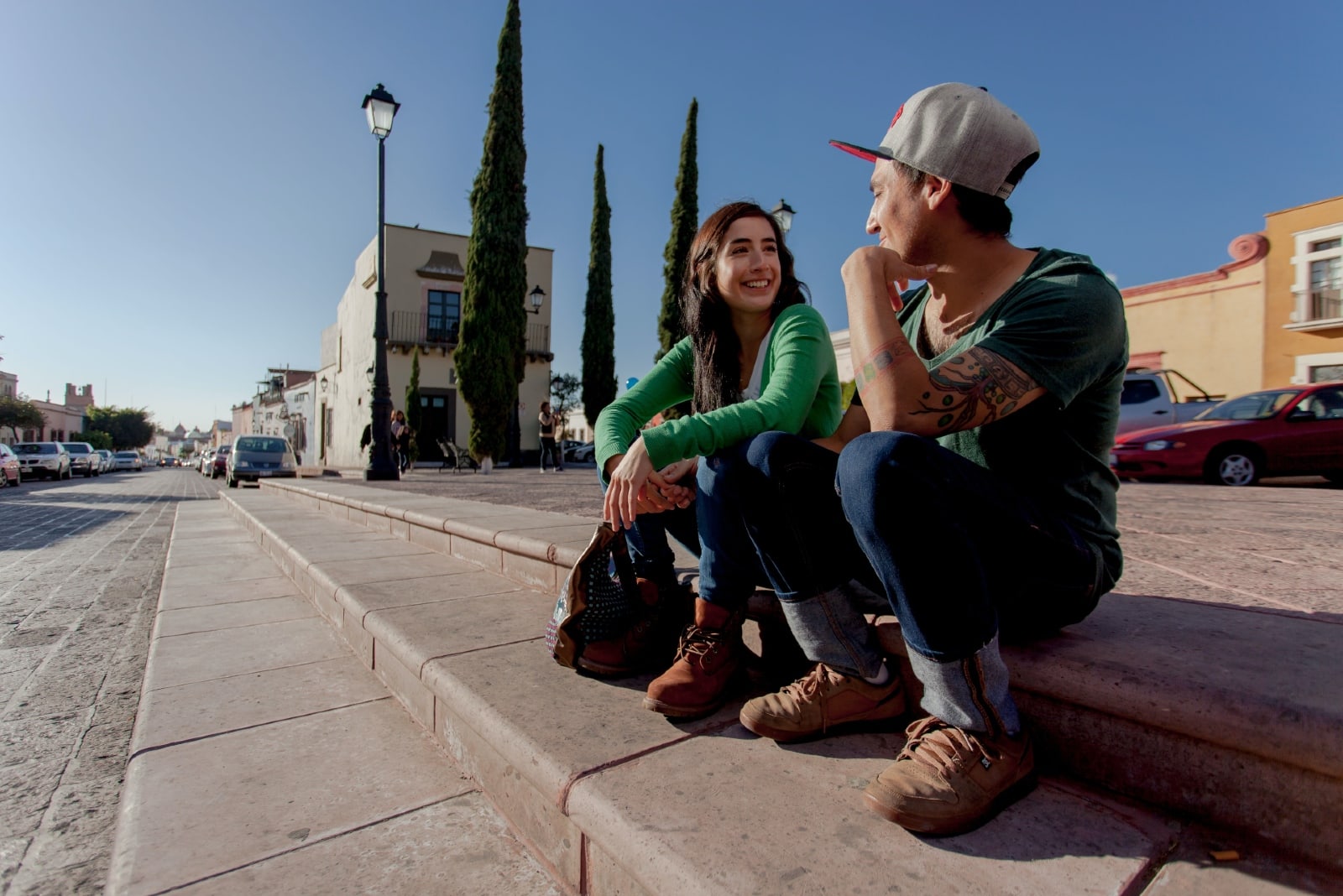 A Libran man is ready to do whatever it takes just to avoid confrontation.

Even if he holds a grudge against you, he won’t be sincere about it. Instead, you’ll probably remain on a friendly basis.

This is another sign whose post-break-up thoughts and feelings you’ll never truly figure out. 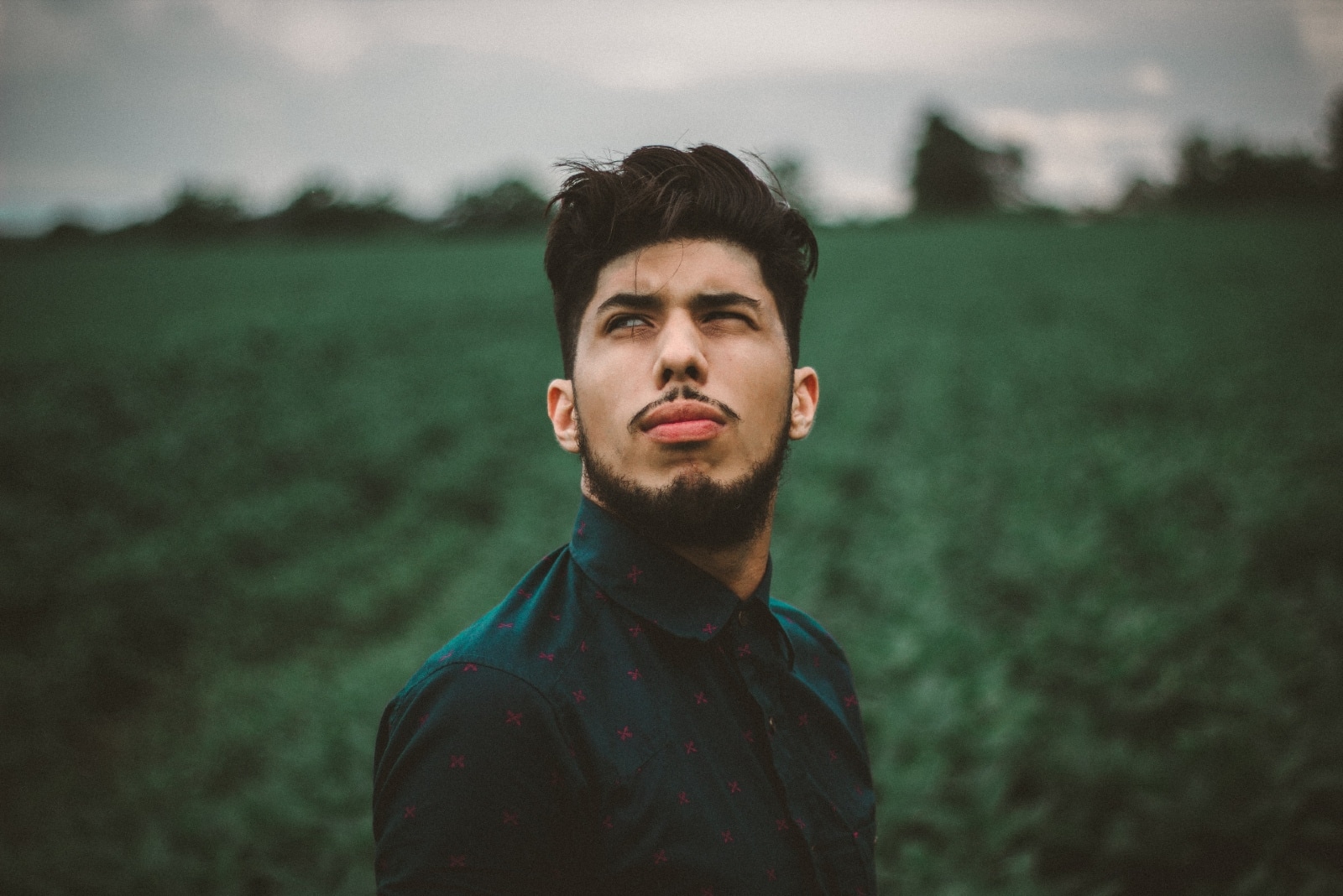 If you’re the one who dumps a Scorpio man, be prepared for some serious revenge. He won’t let you get away with breaking his heart just like that. Instead, he will get even this way or another.

The worst thing about breaking up with a Scorpio is that they literally never forget. At first, it might seem that he’s moved on with his life.

However, if you cross his path even years after the break-up, he’ll make sure you get a taste of your own medicine. Scary, I know. 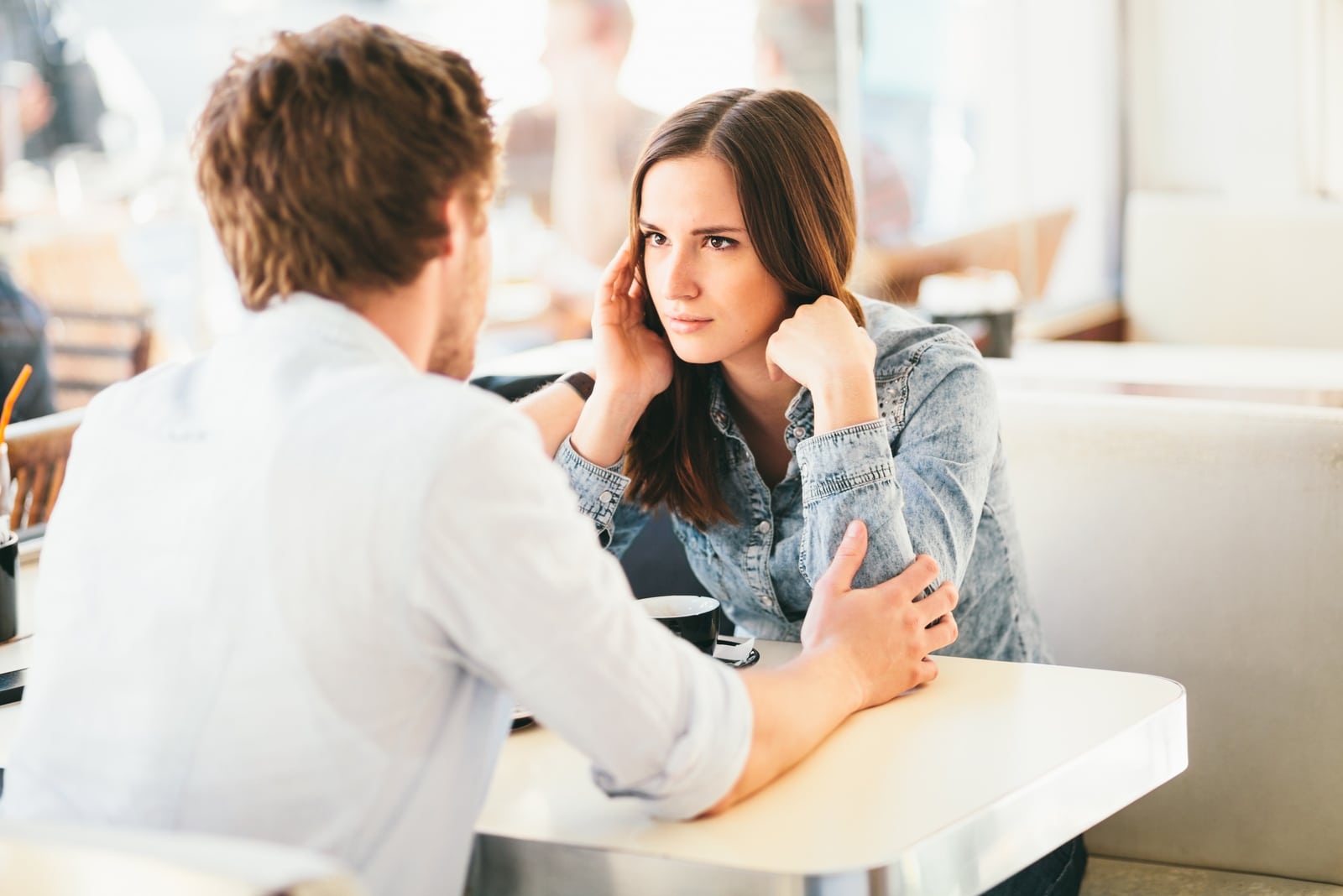 This is a man who doesn’t know when it’s time to call it quits. When it comes to breaking up with the person he loves, he loses all of his dignity.

A Sag is ready to do whatever it takes just to keep you by his side. Leaving him is anything but easy and it can turn into real emotional torture. 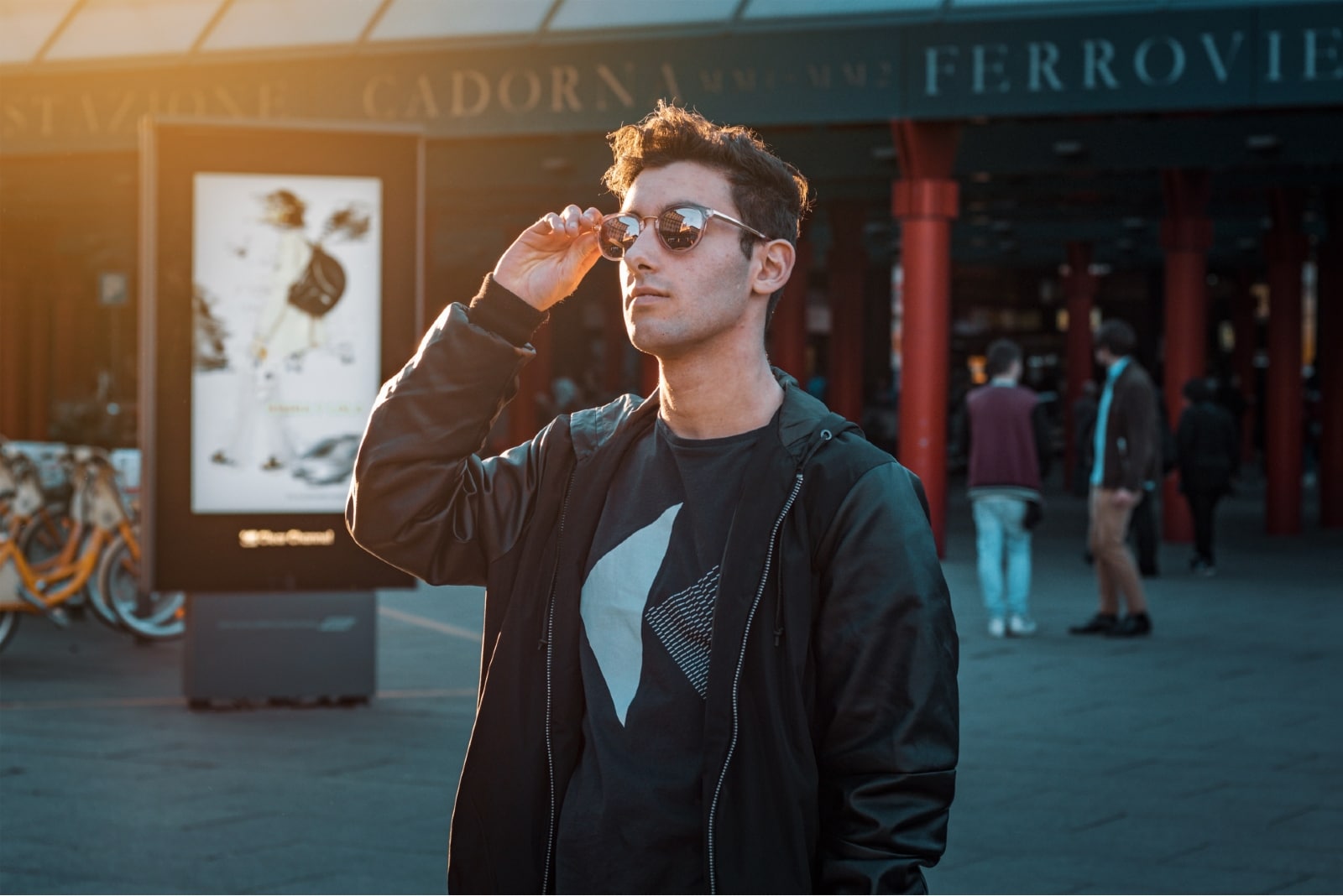 It doesn’t matter whether a Capricorn is still crazy about you or he couldn’t wait to get rid of you; he’ll always act the same.

It doesn’t even matter who initiated the break-up, when you two are over, you are really over and you’re out of his life forever.

He moves on in the blink of an eye. At least, it looks like he does. 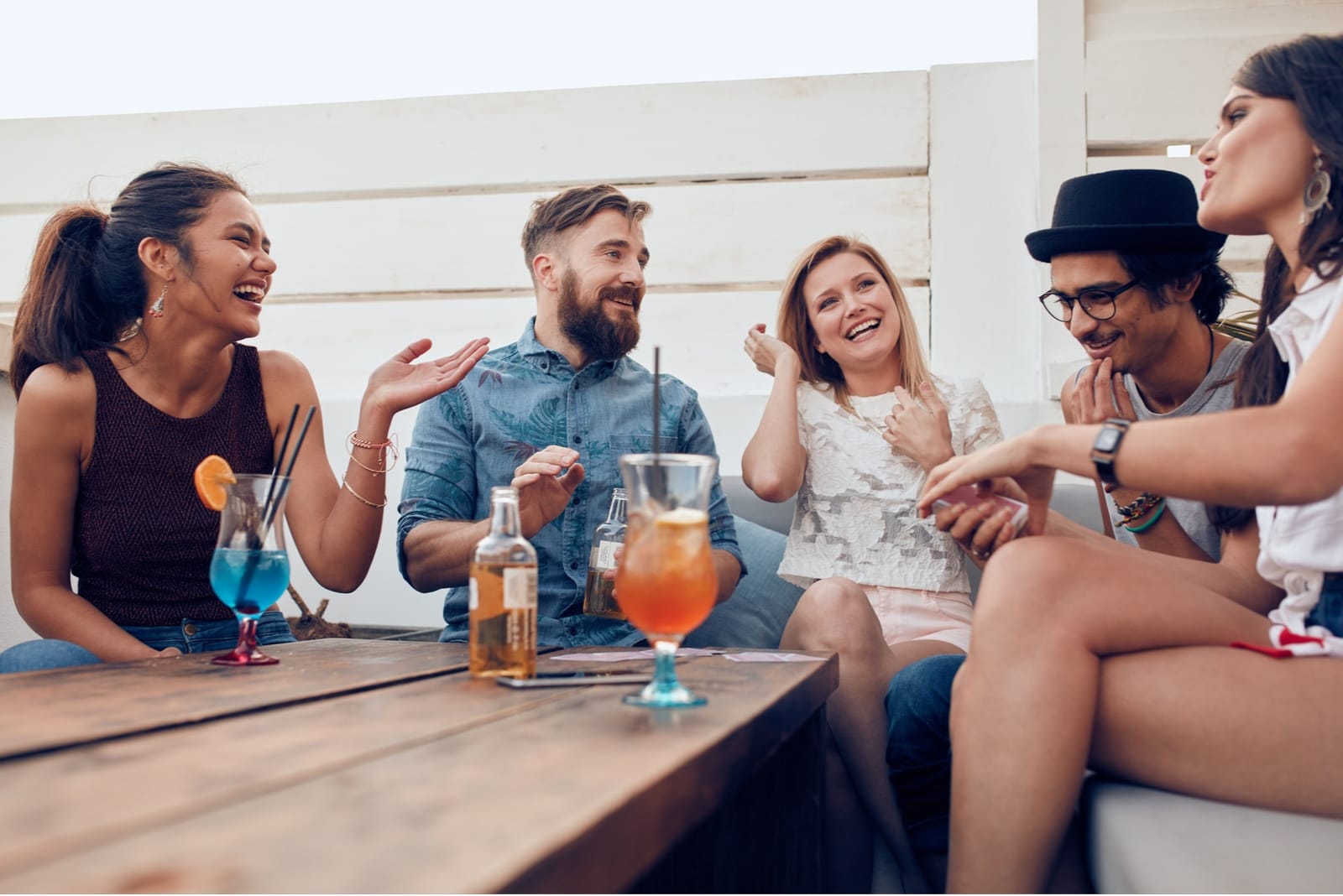 Be careful because an Aquarian is likely to keep on breaking your heart even after you two split up. You see, this man will put all of his effort and energy into diminishing your relationship.

It’s easier for him to try and persuade everyone around him and himself that you two were never serious. Even though he loved you for real (and probably still does), he’ll pretend that you never mattered. 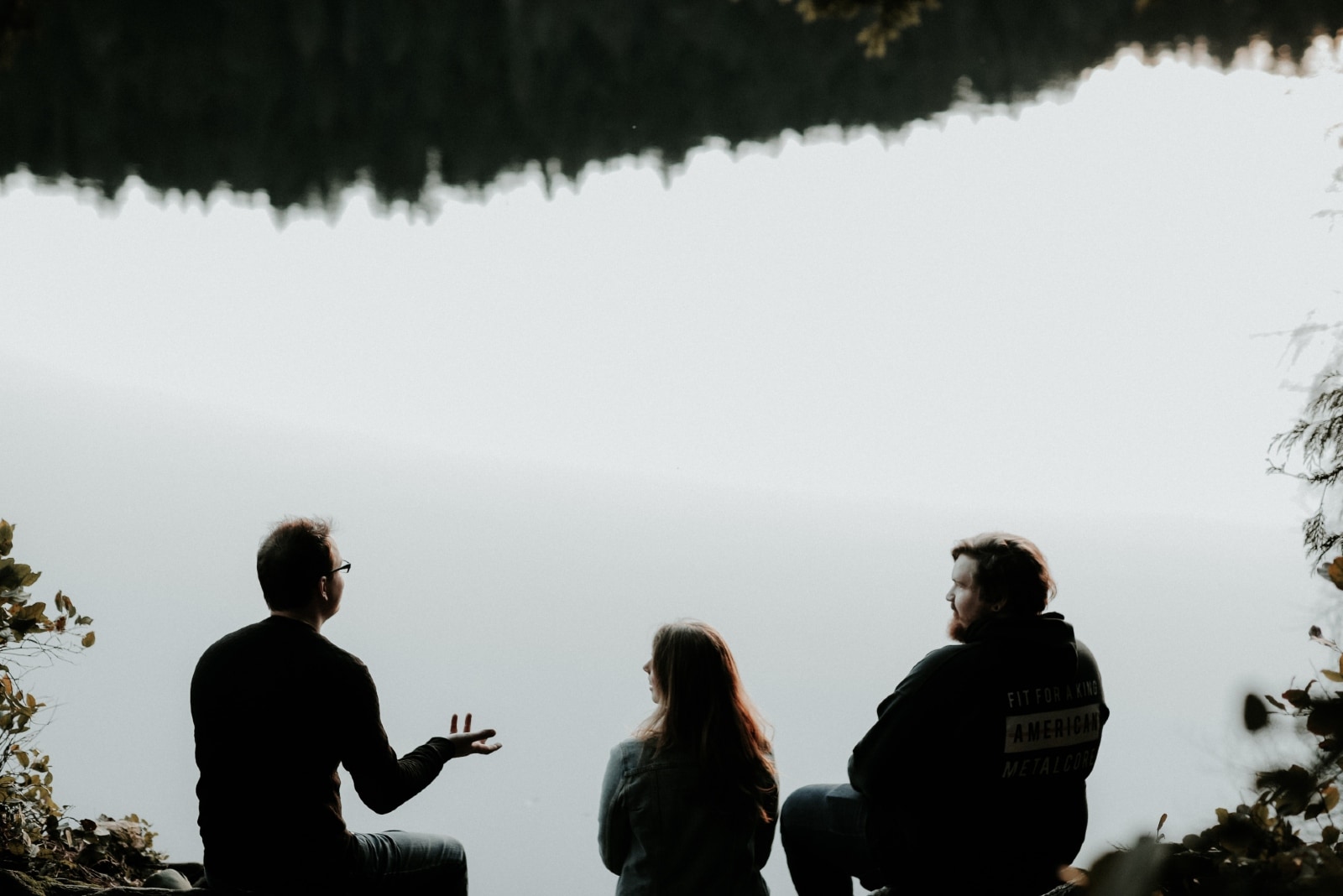 Here is another example of a man who has trouble accepting a break-up. He will try hard to make you look like the bad guy, regardless of whose fault the end of your relationship was.

Trust me, you won’t get rid of Pisces as easy as you thought.

This doesn’t mean that you shouldn’t date men whose break-up style you don’t like; after all, you never know what might happen. Instead, this should serve you as a warning for what you might expect.