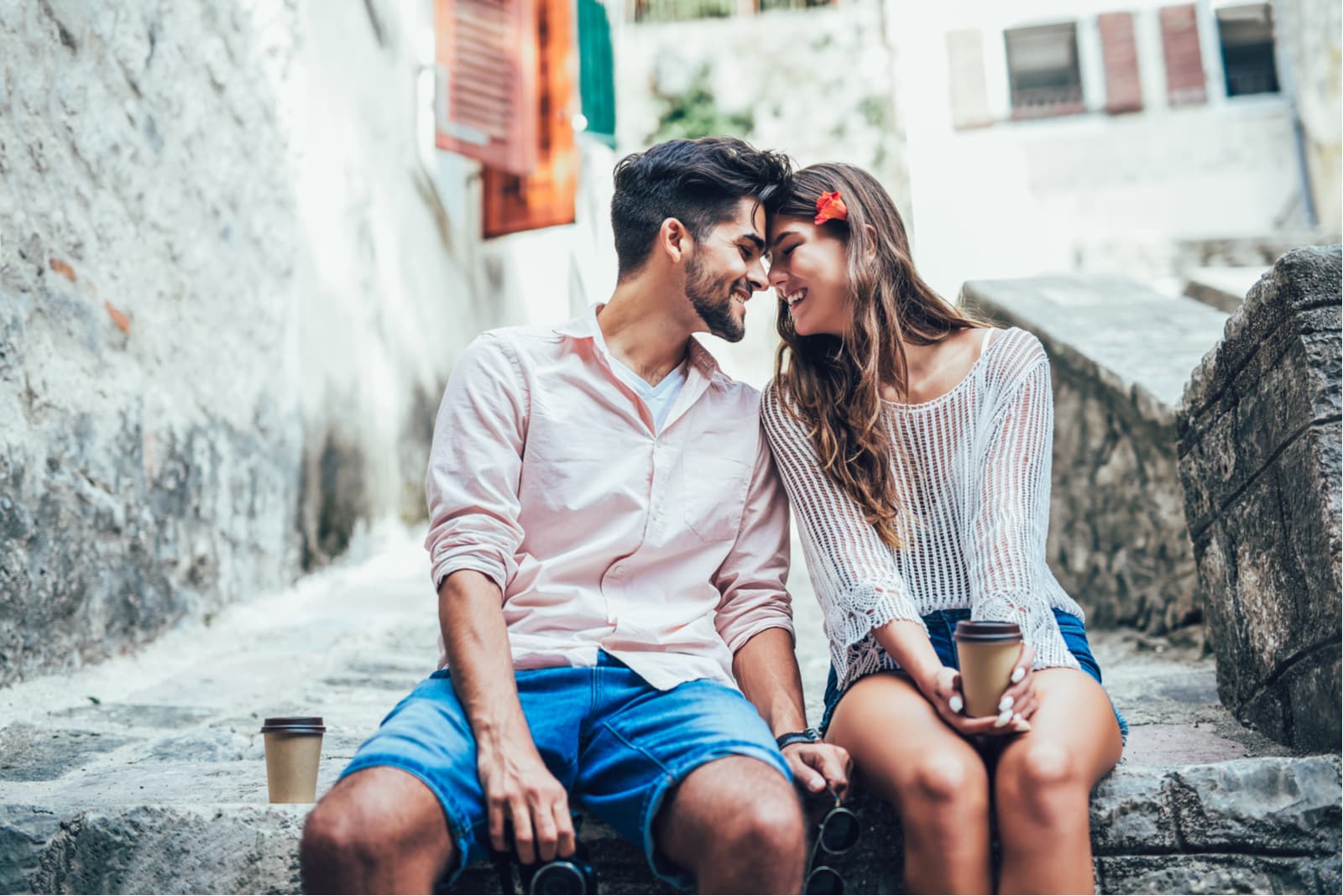 In today’s dating pool, everything happens at an incredible speed.

You meet someone new, you give them some short time to impress you, and if you don’t like them, you move on to the next victim.

There is no such things as fighting for a relationship to succeed, putting in effort or reaching a compromise.

No adjusting to the other person and no finding the middle ground. 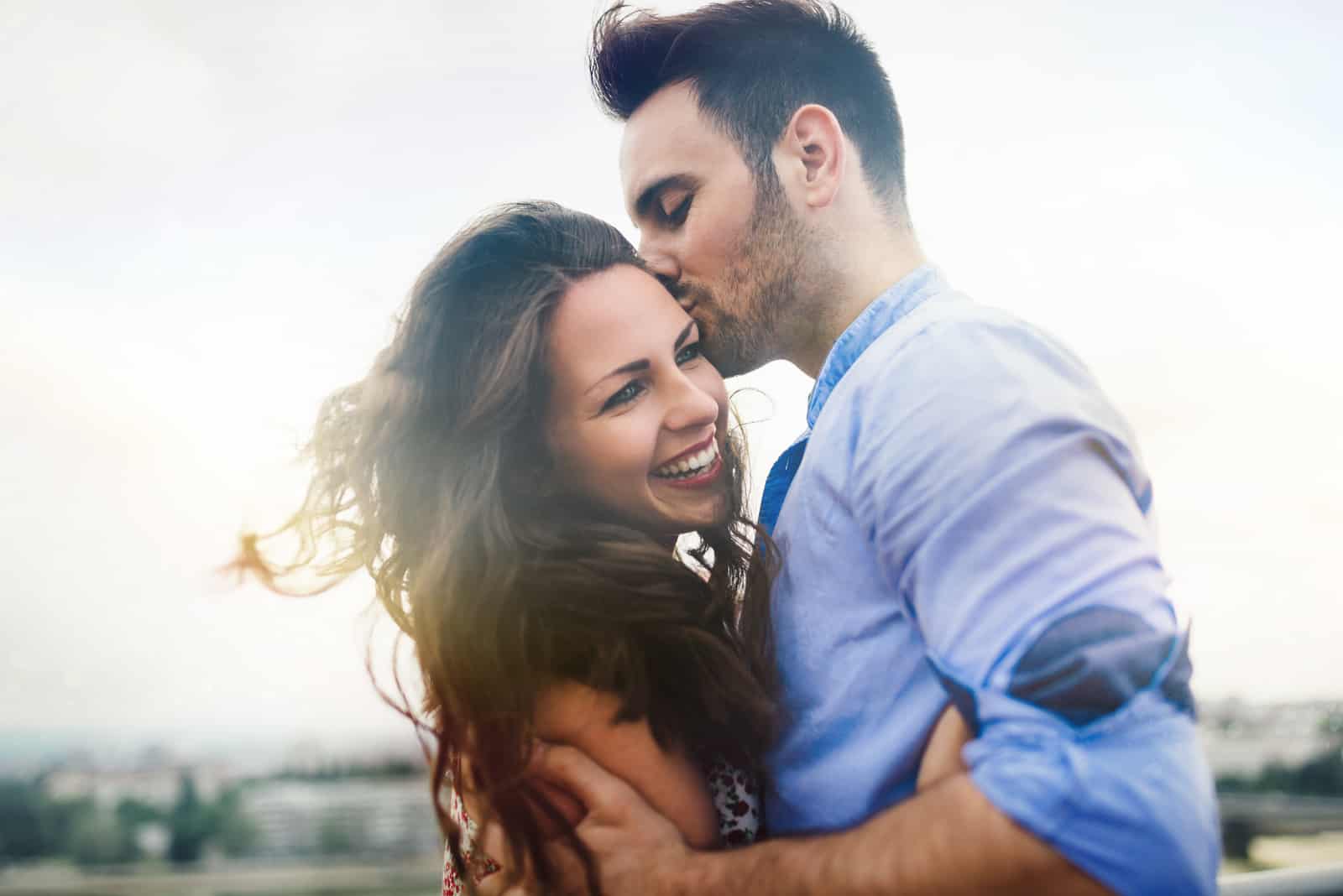 It seems as if most people forgot that healthy relationships aren’t built overnight and that they require a lot of hard work.

As if everyone lost patience to put some energy into things before expecting the final result.

Today, things are pretty simple: if a guy doesn’t like something about you (even if we’re talking about little things), he will immediately dump you and go on a hunt for a new girl who can give him exactly what he’s looking for at that moment. 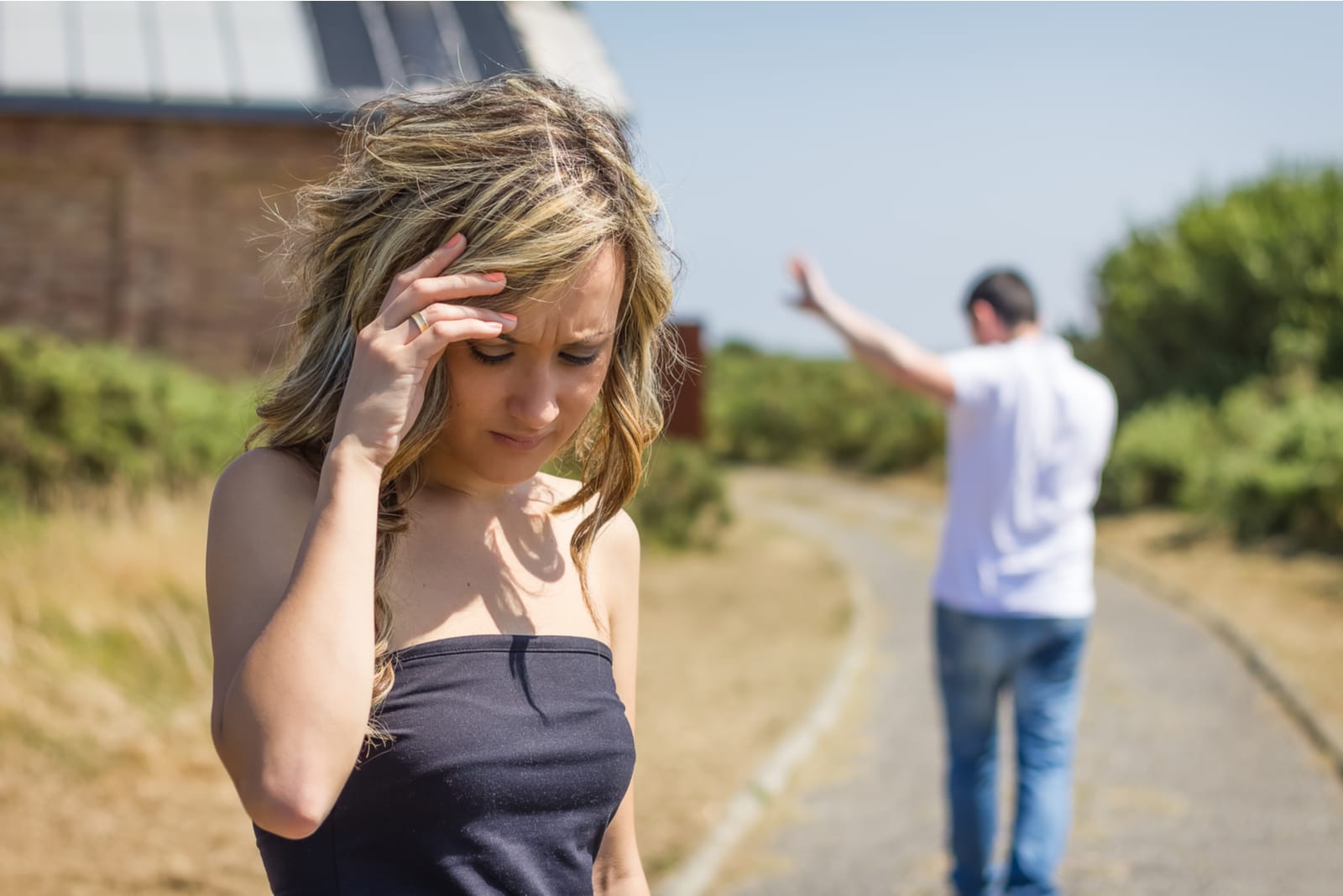 After all, the dating market is huge, and he thinks that staying next to you would be a waste of time when he could be jumping from one relationship to another, in search of a woman who will meet each one of his impossible standards. 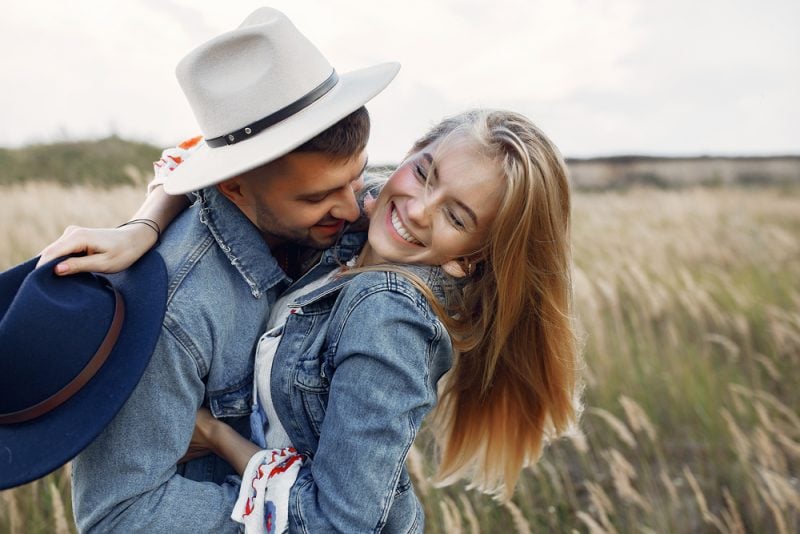 Why would he bother to win you over when there are numerous girls he could have in the blink of an eye, without putting in the slightest effort?

Why would he, for example, spend weeks or even months waiting for you to become comfortable enough around him to have sex with him when he can get lucky in the first nightclub he walks into tonight?

Why would he put all of his energy into courting you when he can get what he wants in a much easier way from someone else?

So naturally, if you’re involved with a guy like this, you can’t help yourself from feeling threatened and insecure.

You keep on comparing yourself with other girls, making sure you’re always the one who captures his undivided attention.

To put things simply: when you’re involved with a guy like this, you live in constant fear that you might be replaced with a newer, shinier model, if the opportunity arises.

Don’t get me wrong—I’m not here to blame other women for this situation. 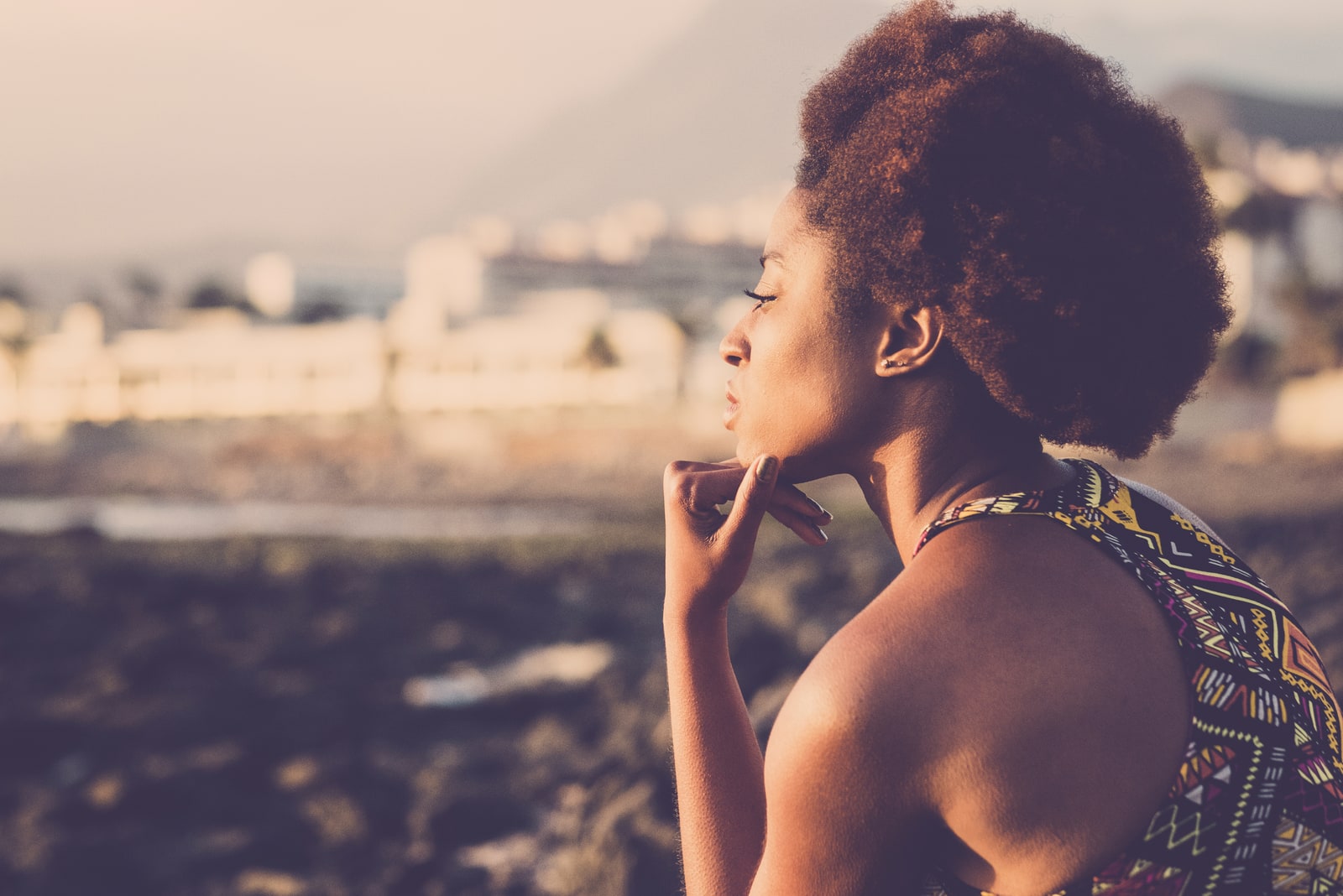 After all, everyone has the right to do whatever they want, and we’re no one to judge.

I’m just pointing out the fact that in modern dating, it is almost impossible to feel special and unique to the person next to you, which is pretty sad and disappointing.

Instead, you constantly feel disposable and replaceable.

Well, let me tell you one thing: true love will never make you feel this way.

It will never give you the need to compete, to hide your flaws or to pretend you’re someone you’re not just for the other person to like you more.

You see, when a guy loves you, he doesn’t think of you as a perfect woman.

He isn’t blind, and he sees your imperfections very well.

However, he loves you, not despite your flaws, but because of them and because he knows you wouldn’t be the same without them. 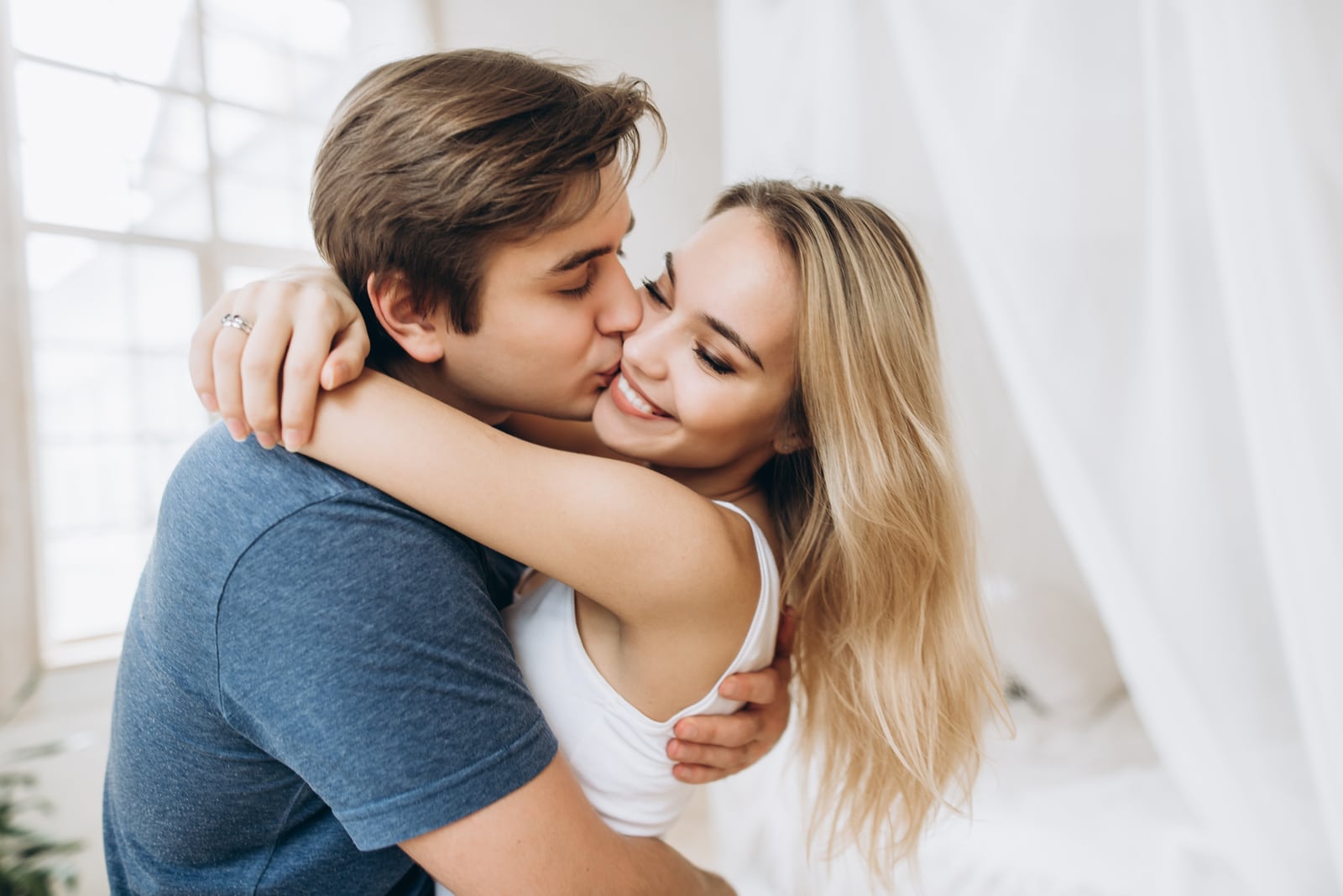 He loves you for who you are, just the way you are, and he wouldn’t change a thing about you, even if he had the chance to.

I won’t lie to you: your man is aware that there exist girls who might be prettier, smarter or more interesting than you.

However, he would never even think of making a move on any of them because you are the only one he genuinely cares about.

When a real man loves you, he chooses you every day, and he doesn’t make you question his feelings for a second.

Instead, he uses every opportunity to prove that you’re the only woman he could ever be with.

When a real man loves you, he never fails to remind you that you’re one of a kind and that he would rather be alone with you than with anyone else.

And what better proof of his honest devotion do you need?

He doesn’t look at you as if you’re a piece of meat or a toy he’ll play with for a while, until he gets bored and decides to throw it away. 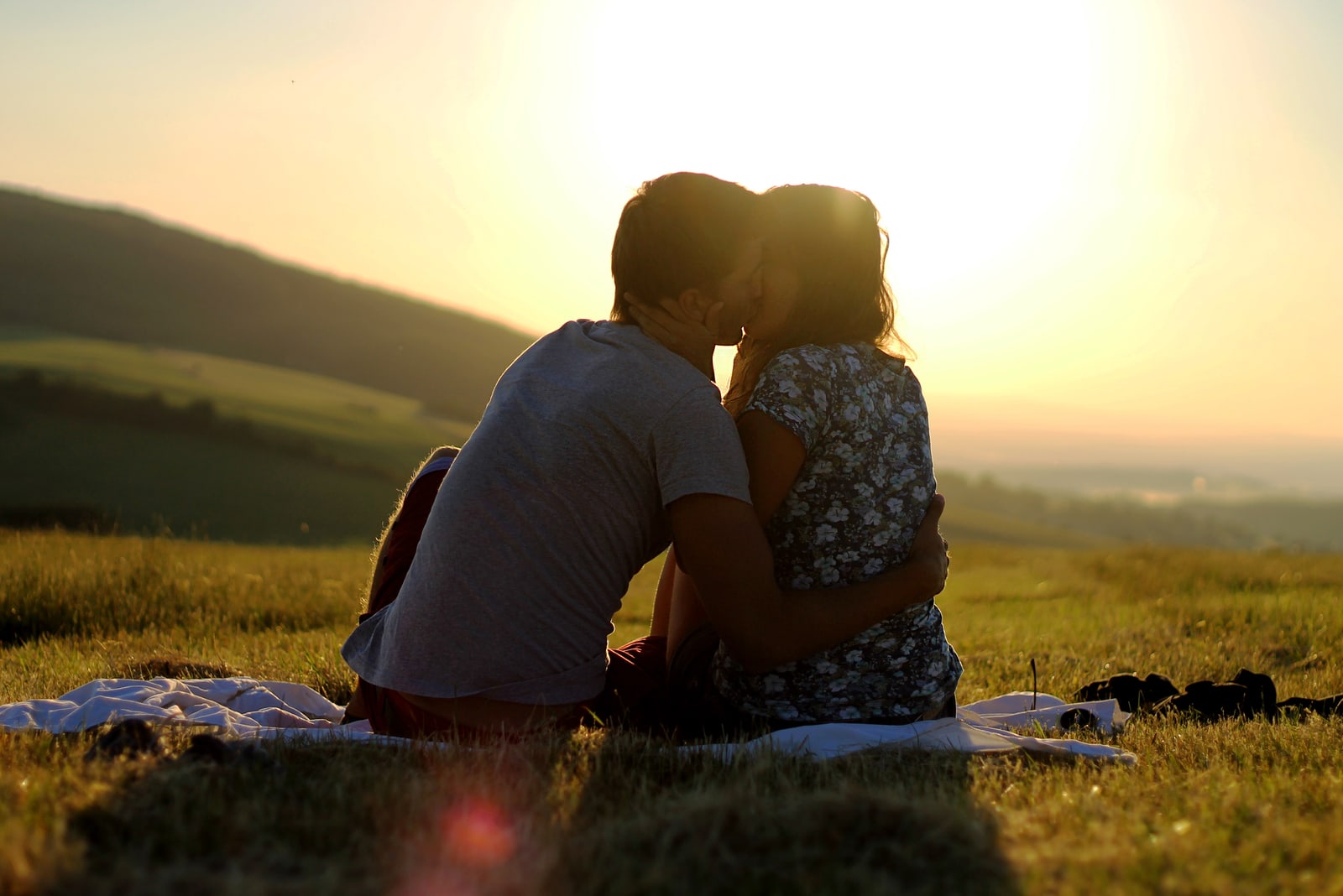 Instead, he respects you enough not to humiliate you by making you feel disposable.

Instead of feeding your insecurities, he constantly boosts your confidence by making sure you always know how loved and wanted you are.

Instead of comparing you with his exes or some other girls, he makes sure you know that you have no competition in his heart.

Sounds too good to be true, right?

Well, let me tell you that this type of man really does exist—you just have to be pretty damn lucky to run into one.

So, the next time someone tells you to settle for modern dating practices or says that you’re asking for too much (when you just want basic respect and appreciation), remember what true love should feel like.

Remember what you deserve, and remain single until you get it! 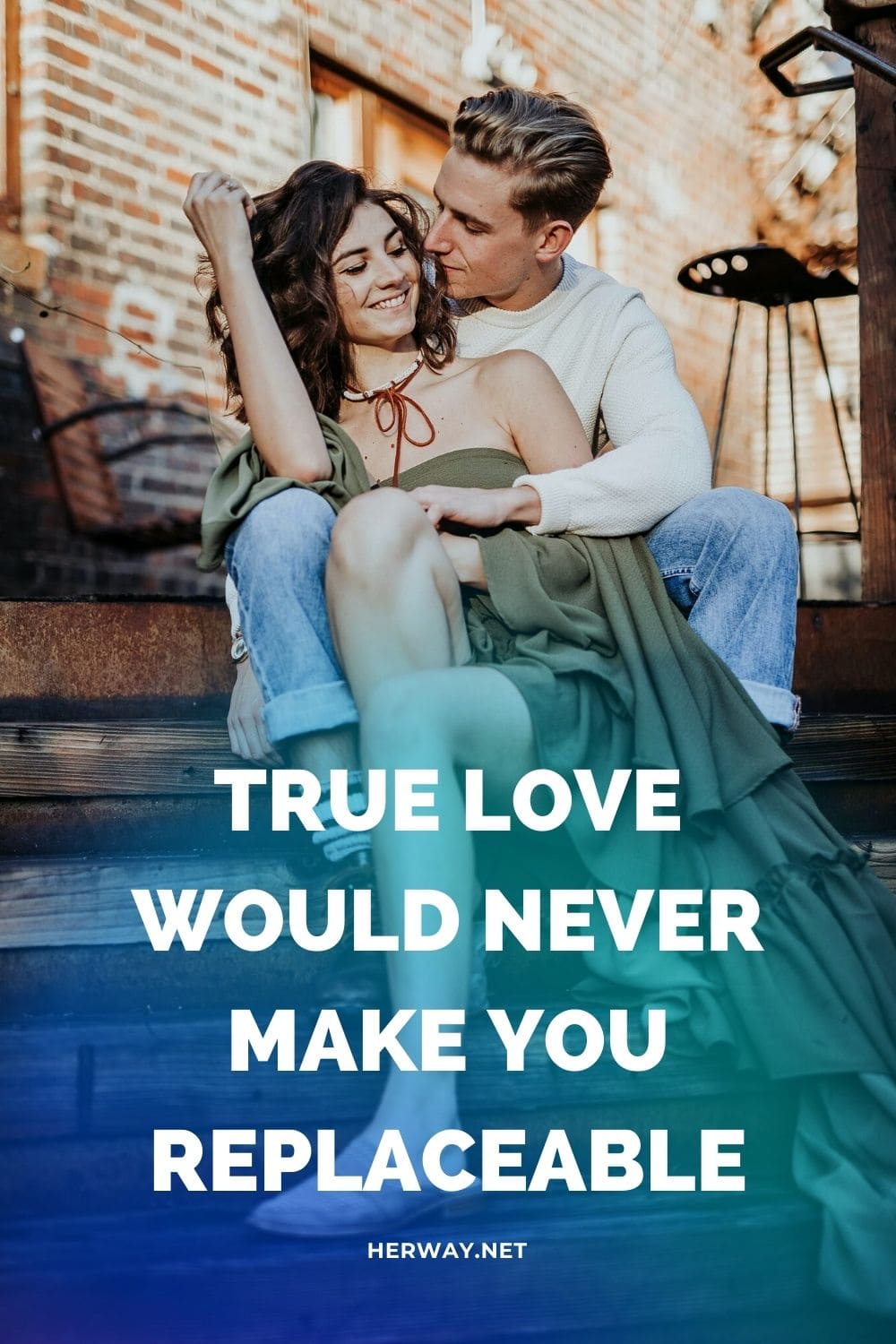 This Is Why ‘True Love’ Is Hard Work

This Is Why ‘True Love’ Is Hard Work