I remember sitting in a bath full of water thinking about you, about us, and it had already been four weeks since we said our last goodbye.

What I thought was the last time we would be together.

Soon after that, I learned what last goodbyes really are—the cold sweat, knots in my stomach and lifeless stares at the bathroom ceiling.

I was living my personal dystopian nightmare. Nothing made sense anymore. I was a stranger to myself. The war I declared on myself had left me burned to the ground. 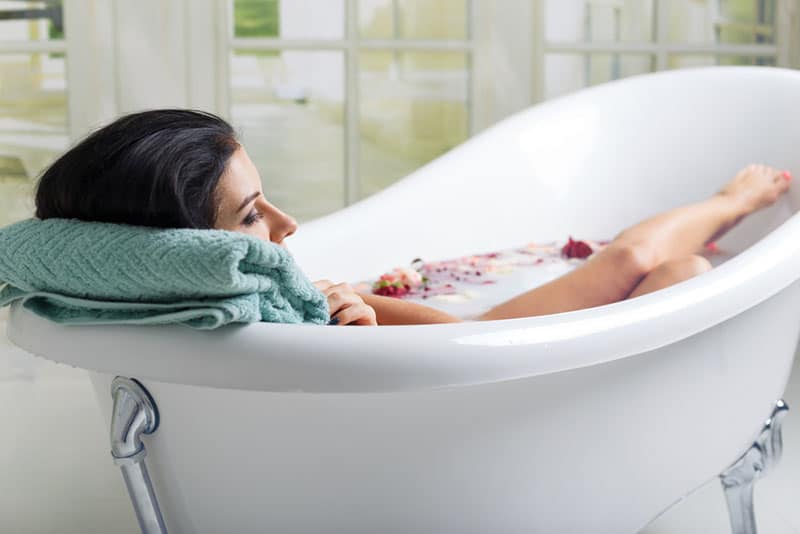 All I was left with were the vast stone walls. Empty and impossible to invade.

Sadly, all of it wasn’t a nightmare because of the pain of separation—no.

I could only pray for sweet pain like that. Instead, it was a nightmare because you made sure to hurt me in every possible way.

You made sure you erased every trace of beauty you once saw in me, all because you selfishly imagined that beauty was something you created within me.

It was never yours. It was mine only. And it was taken away from me. 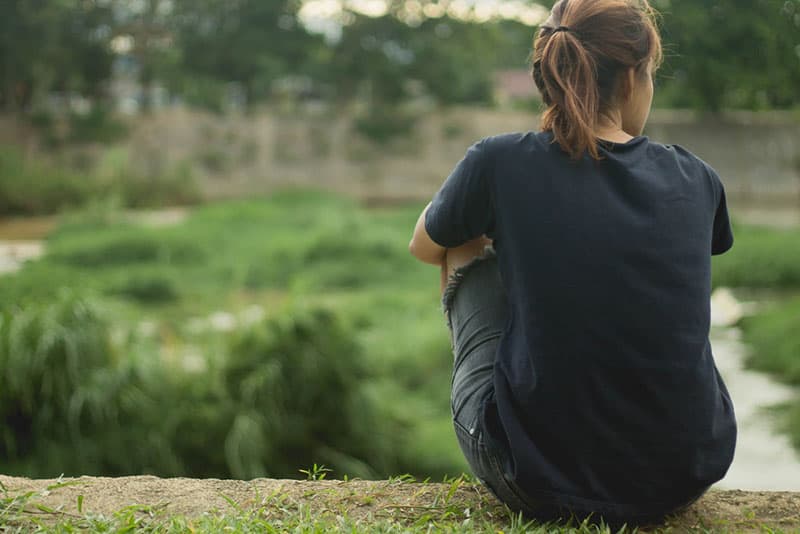 You made sure to drag me through every circle of hell. I wasn’t aware of what happened to me. I was so scared, I let myself believe in every lie you said to me.

You made me convince myself I wasn’t worthy of you, of anyone, of living my life.

I was aching; my soul felt like it went through failed teleportation and suffered a loss of its parts. It hurt. I had never felt pain like that before.

Like a part of me was missing and I couldn’t do anything about it. I was grieving something that wasn’t even dead. 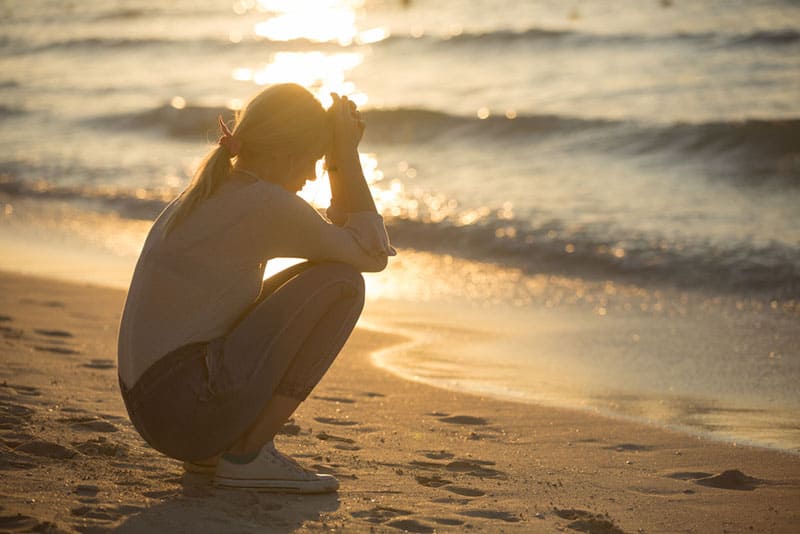 I couldn’t even tell what parts they were. All I knew was that every chance of feeling joy had been taken away from me.

I couldn’t even cry. I was so numb.

That’s when I started being reckless. I wanted to provoke the feeling. I wanted to untie the fabric of my pain, let it scream and let it go.

I wanted proof that my pain was real. I wanted proof my suffering wasn’t an unhappy love story, a failed relationship, a bad break-up, and was just some momentary discomfort.

It was a soul loss. 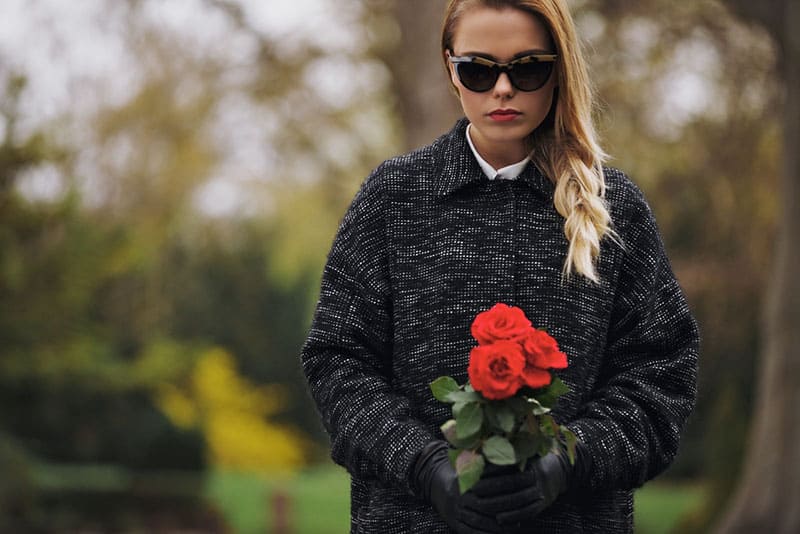 After you, I needed to pick up the pieces of myself and glue them with what I remembered myself to be.

The pieces keep chipping, falling off and cracking until I realized the mortifying truth: I would never be what I was before.

The sudden realization hit me like a ton of bricks. I wasn’t what I thought myself to be anymore and I never would be. There was no healing, no therapy that could’ve brought me back.

I was changed forever.

At first, I was devastated. The horror of losing something forever took over me, and I couldn’t make peace with myself.

I realized that this empty shell was now me. 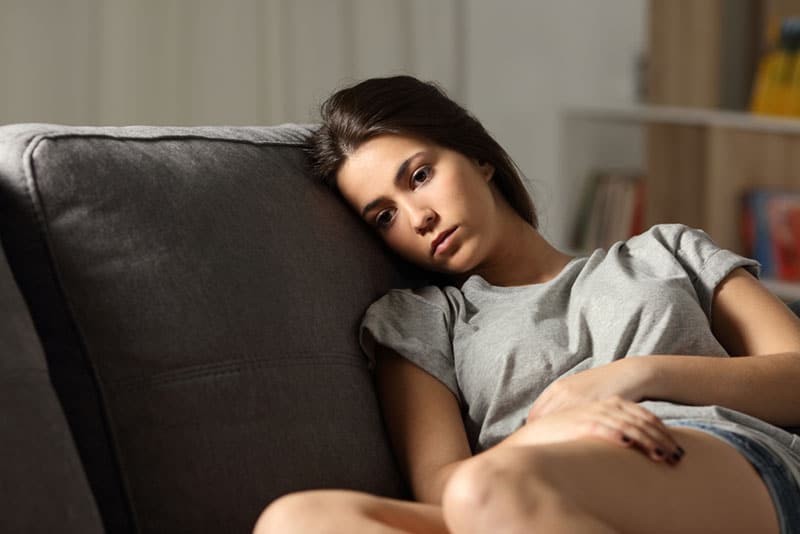 I was filled with fears I had never known before, I had new insecurities and my beliefs changed.

The new me didn’t know what love was anymore.

She couldn’t feel safe anywhere. She watched others live their lives filled with the ignorance she longed for. She became skeptical and paranoid.

She hated herself and her body. Every time someone would try to make a genuine connection, she would put up the coldest wall.

Joy and fun were replaced with mindless drunken nights and meaningless friendships.

Love, with unwanted kisses and deleted numbers. Peace was unknown. 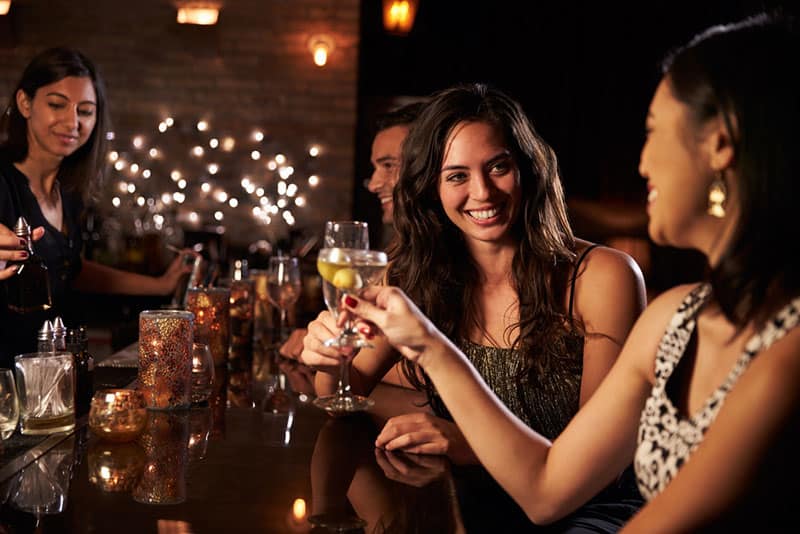 I had no choice but to let her live and try to understand her.

After a long time of suffocating indifference, I decided to make amends with my new me.

I swore to myself I would accept her with all her misery as I once accepted him.

I started doing everything I wanted to do, unapologetically. I let myself be everything I needed to be at that moment.

I let myself feel the sadness, contempt, excitement, disgust, fear, anger, fascination, lust. Everything. And I didn’t judge myself for it. 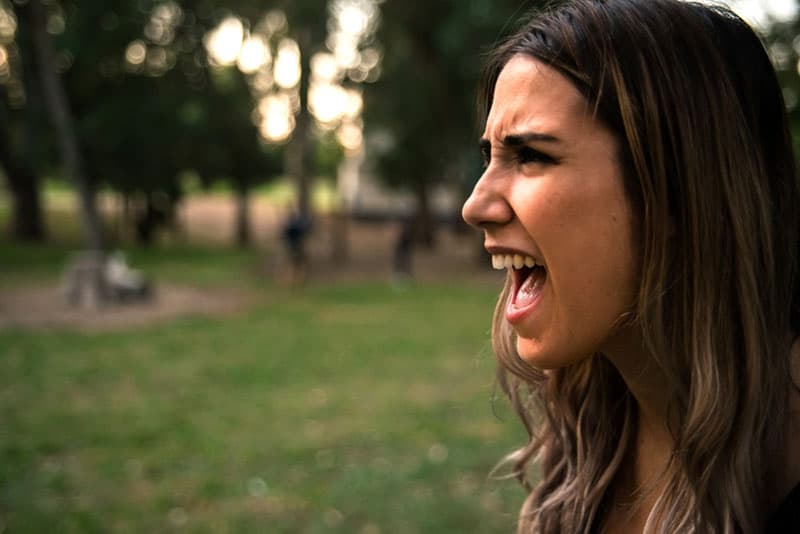 That was the moment when the walls slowly started going down.

When the horror of losing myself began to fade. I started making peace with myself. I started accepting who I was, with or without abuse. It didn’t matter.

I started treating my life as a precious thing worth living. I gave myself permission to move on.

I started finding more and more pieces of myself that didn’t need the glue. They could fit perfectly.

Slowly but surely, I realized I was building my own masterpiece. I reinvented myself. 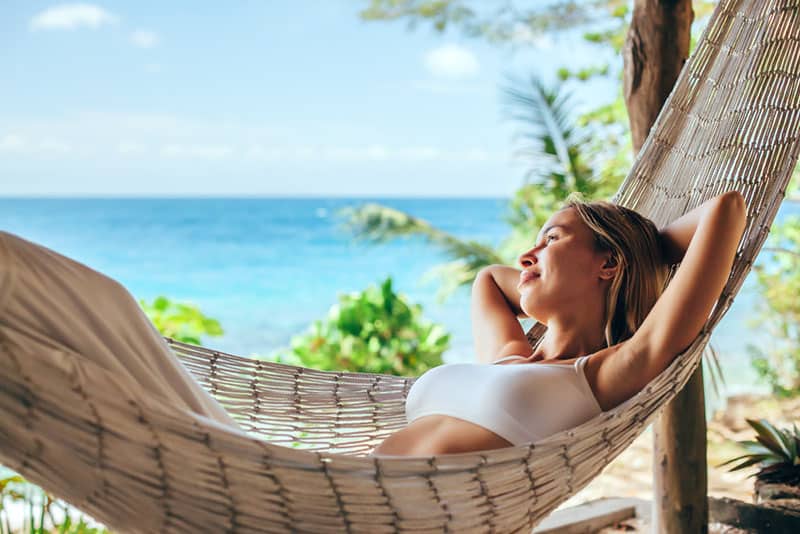 I said no to every attempt of distinguishing my fire.

I understood I had to grow bigger to make space for everything I could be. My soul parts were never lost—they had to be hidden from the pain because they were so precious.

My own pain taught me I had the power to turn it into strength.

I finally recognized—I was my soul alchemist 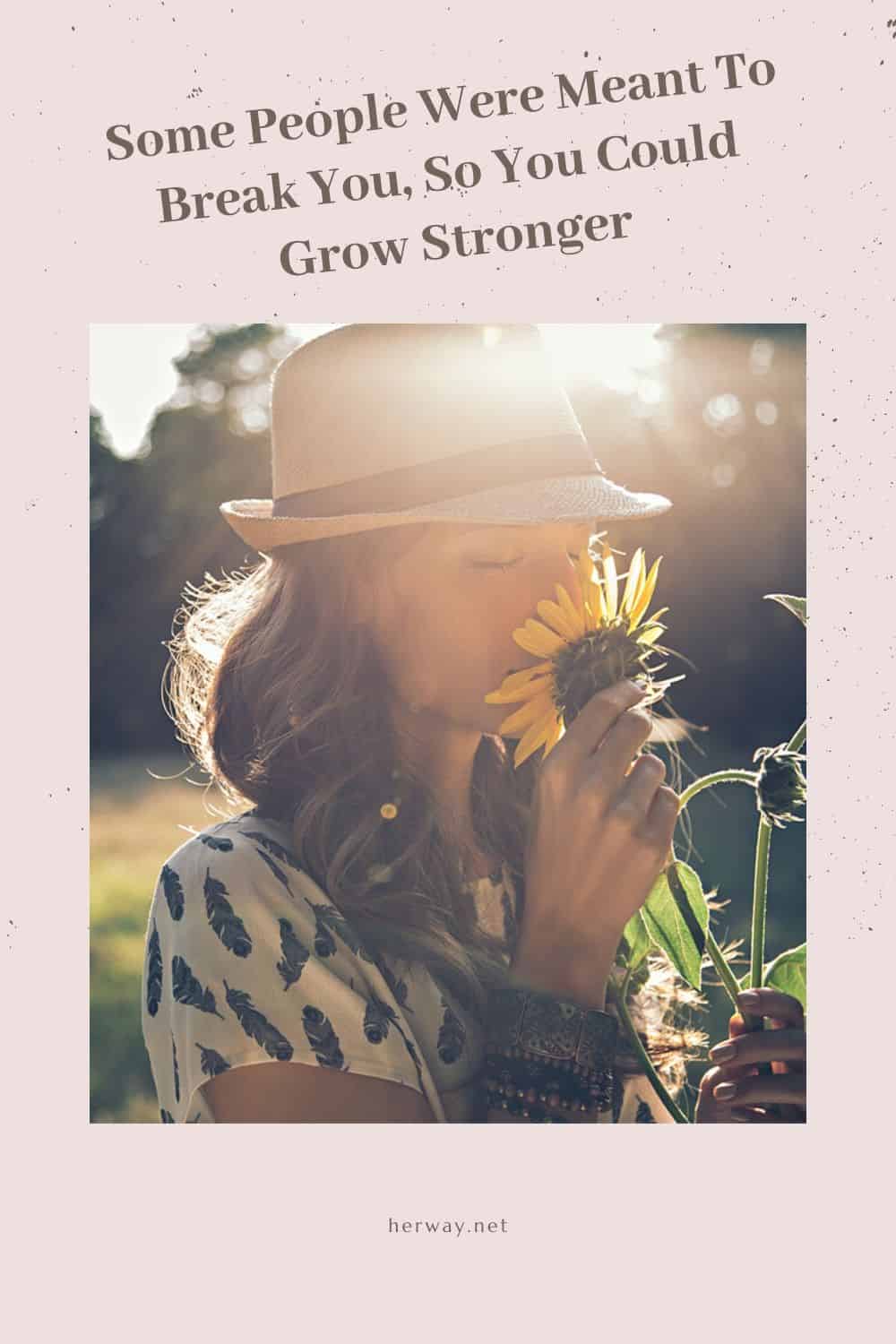