Who is crazy with jealousy and who keeps it at a healthy dosage?

Is there anybody who is deprived of jealousy altogether and is that a good thing?

Keep on reading to find out what the stars have to say about which zodiac signs are the most and least jealous. 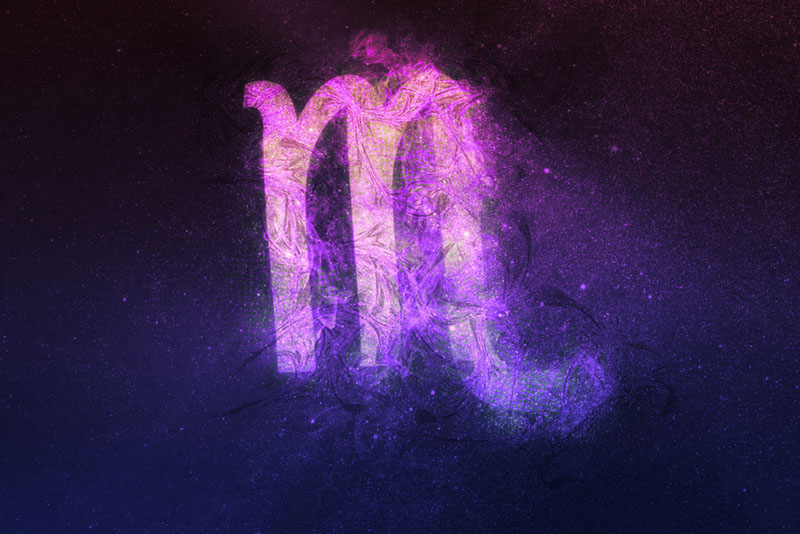 Jealousy is a part of who Scorpios are. They can’t really help it; possessiveness is in their nature.

They are also extremely guarded, which contributes to their level of jealousy.

It’s not uncommon for Scorpios to be overprotective. They will want to know every move their partner makes.

Once they let someone in, they want to do the impossible to avoid getting hurt.

That’s when they switch to their CSI mode and start checking their partner’s phone, looking for clues to infidelity.

The slightest suspicion is enough to make them act out; they will either give their significant other the silent treatment or allow their anger to get the best of them and provoke a fight.

They are also likely to burden their partner with ultimatums and provide them with all the dos and don’ts. 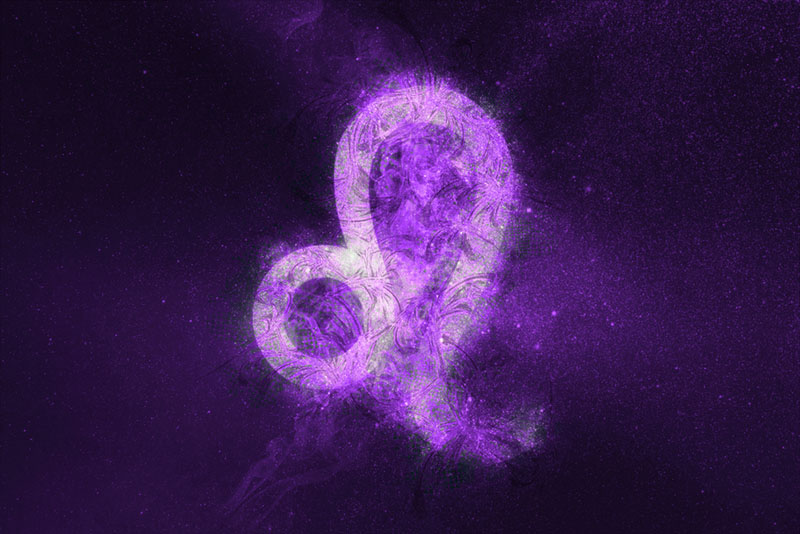 Even though most Leos would never openly admit to being jealous, it’s still a very common occurrence, setting them so high on this ranking.

They will probably say something along the lines of, “Me? Jealous? Never! Who would want anybody else when they can have Leo!”

Jealousy is boiling underneath those words. Just the thought of their partner’s unfaithfulness will drive a Leo completely mad.

Their ego can’t handle that they could be replaced, so they shift from normal and understanding to jealous in nanoseconds.

When they are like that, they create problems where there aren’t any. They start looking for clues and tamper with their partner’s privacy.

They make ultimatums, openly forbid their partner to socialize with people of the opposite sex, and most likely make them shut down their social media accounts. There is no way in which that can end well. 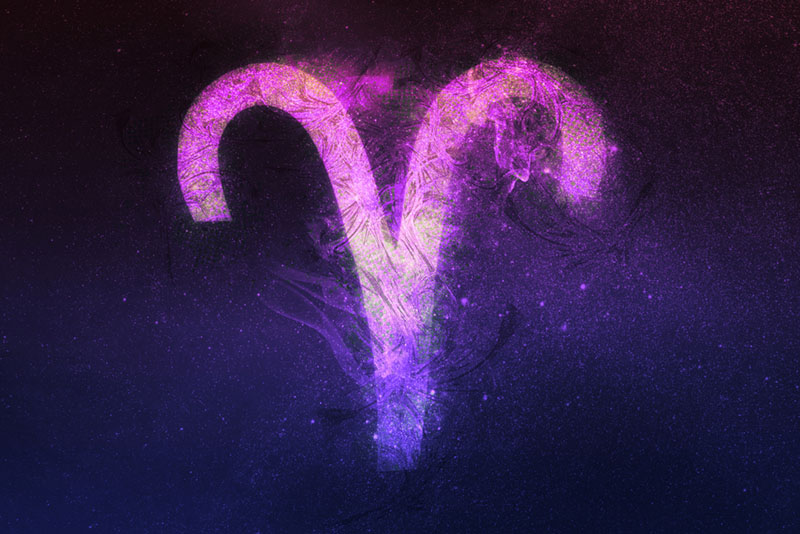 Arians are as jealous as it gets, but they just hide it all too well.

Instead of dealing with things head on, they allow jealousy, resentment, and all the times they were wronged to accumulate. And once they blow up, it’s not a pretty sight.

For instance, if they lack the affection and attention, their partner is giving some extra attention to somebody of the opposite sex on social media, or they catch their other half flirting, the level of jealousy just builds up.

Arians are very territorial and they are ready to chop the head off anybody who threatens their relationship.

For them, jealousy is always out of love, that’s why they will act and react when they are sure something is going on. 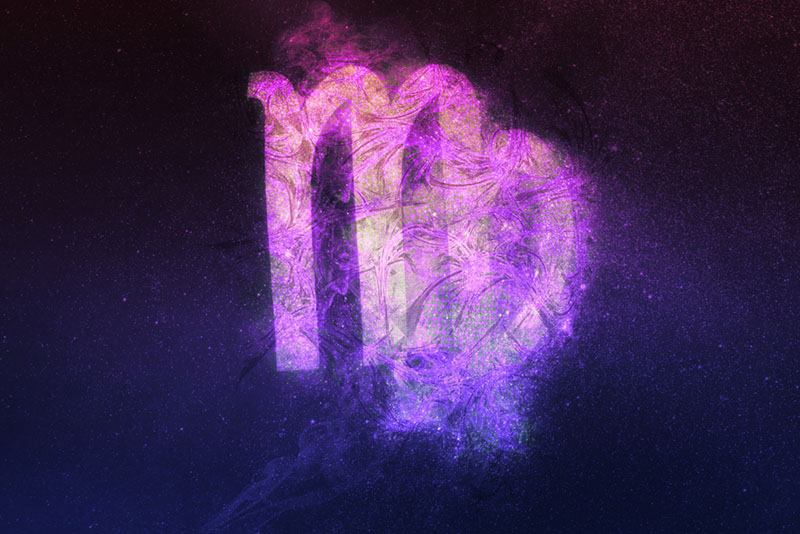 They are very intuitive and they see things other people miss. Flirting is cheating if you ask them and they won’t tolerate the disrespect that comes from it.

They are rational and analytical, and if they ever get jealous, they will never show it in public.

They don’t want to make a scene or air their dirty laundry in public. They believe that certain aspects of the relationship are better dealt with in private.

In theory, Virgos hate jealousy. In practice, however, they easily get jealous.

Mentioning exes or going on and on about how intelligent that new coworker is – totally unacceptable for Virgo’s ears. 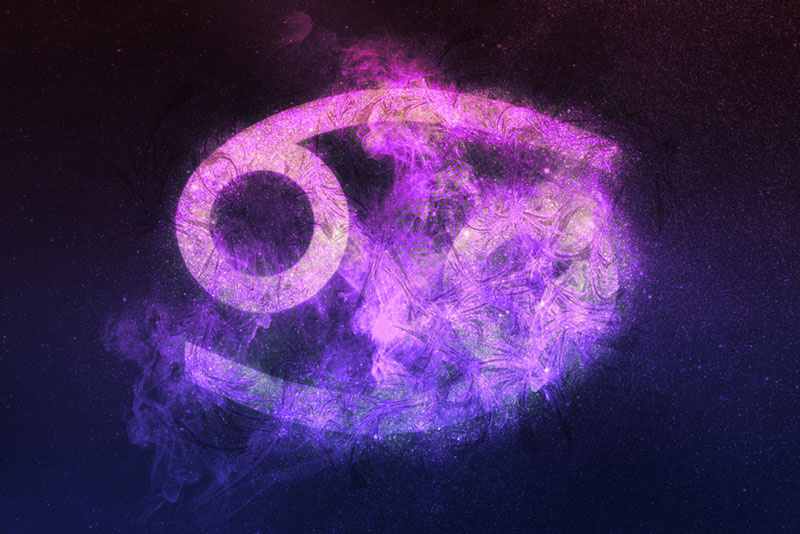 Their own insecurities can provoke jealous thoughts and it’s sometimes hard for them to believe that they are enough for the other person.

Cancers dealing with their own insecurities can be highly jealous, possessive and controlling.

They will stalk their partner’s online status and social media activity and want to know their whereabouts.

On the other hand, a confident Cancerian will be deprived of jealousy or have a healthy dose of it. 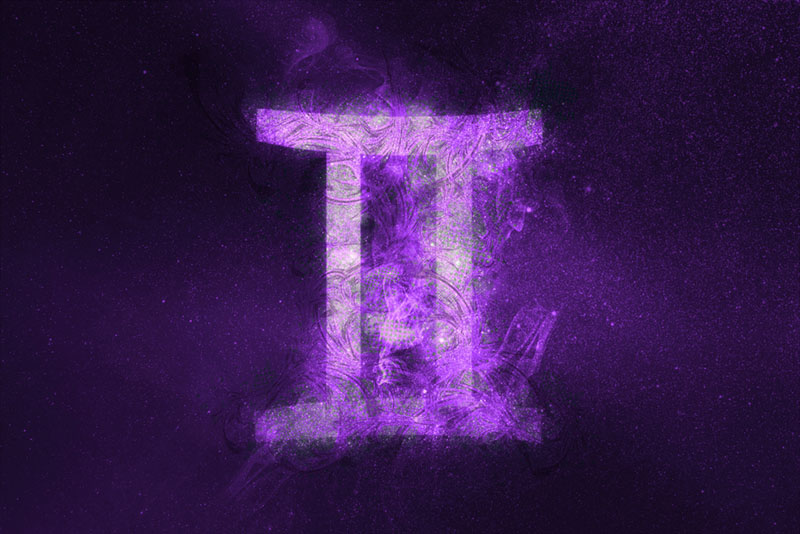 Being jealous is not a trait that a Gemini possesses. It simply isn’t in their stars.

However, overthinking is a part of their nature and it can lead them to create problems where there aren’t any.

Lack of communication and insufficient alone quality time with their partner can be a trigger for their suspicions.

If they get into their minds that their significant other isn’t faithful, it will take a lot of reassuring to prove them otherwise. 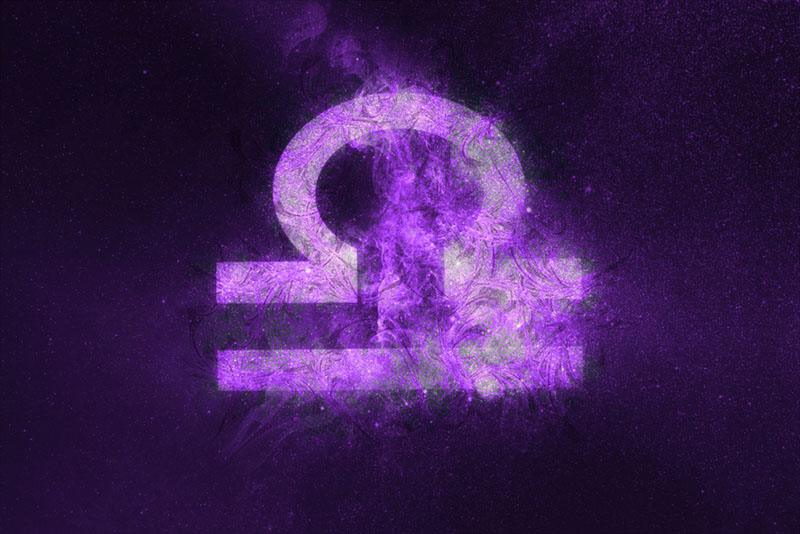 Libras are as always golden mean. They are generally not jealous, but they can become so on occasions.

They need a partner who is similar to them, someone who shares their viewpoints and logic.

Unfamiliarity is what confuses Libras and makes them believe that their partner is not sincere.

They don’t have jealous outbursts; they will rather stay quiet until they are sure that something fishy is going on or until their suspicions grow so big that they can’t hold it in anymore. 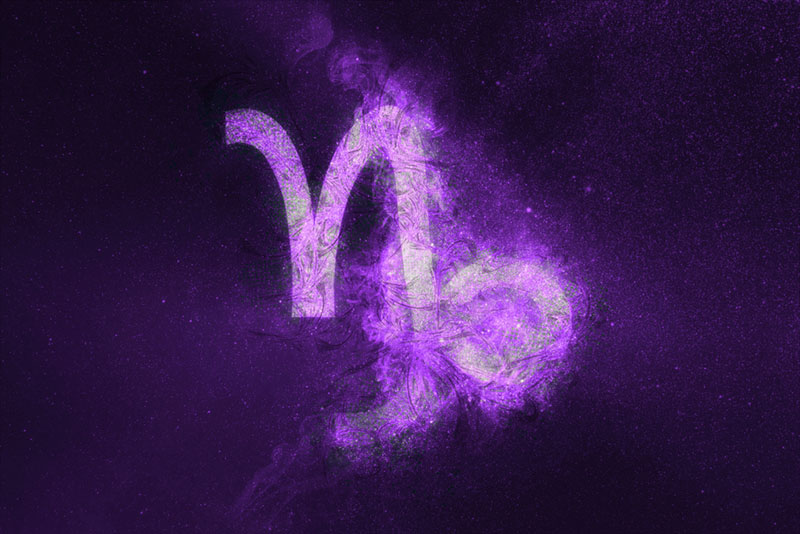 Capricorns are not jealous per se, but they are known for having jealous thoughts every now and then.

You would never suspect them of being jealous, though. They conceal it well and are not likely to share their thoughts with their partner either.

They like to handle things with dignity and rationality, so they are not likely to have any sudden or inappropriate reactions, no matter what.

All in all, they tend to believe in the best of a person and that their significant other is as loyal as they are – and if they fail them, then it’s their loss. 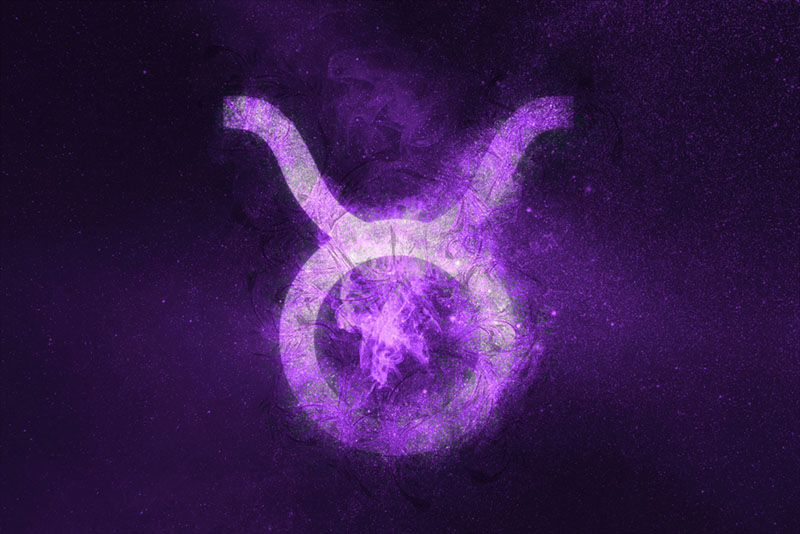 Taureans are envy-free. If they are not given an apparent reason to be jealous and suspicious, they won’t be.

They literally have to catch their partner in the act to believe that their significant other is cheating.

Taureans are loyal by nature and incapable of such betrayals; they believe that everybody’s heart is as pure as theirs. 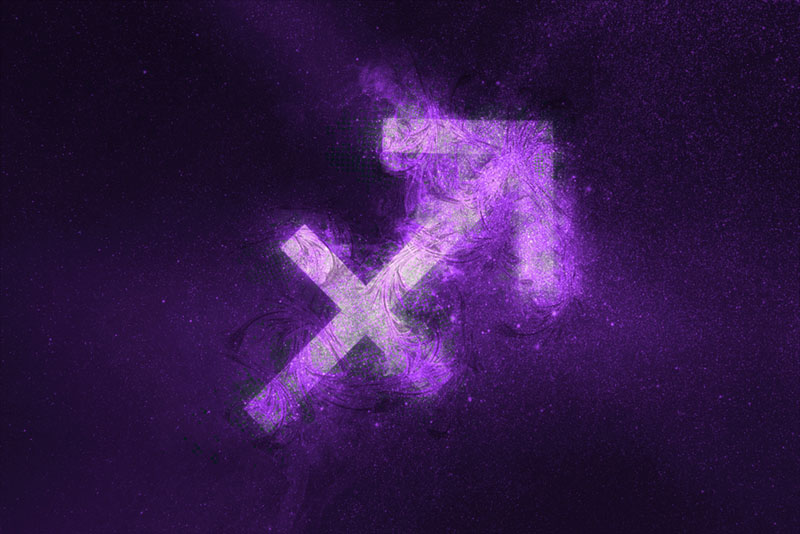 Sags are not prone to jealousy nor they are good with people who are jealous.

They are big believers in giving space and freedom to the other person because they want that themselves.

They are usually monogamous partners and they are loyal to the bone.

That’s exactly why they will be unforgiving if they find out they have been cheated on. 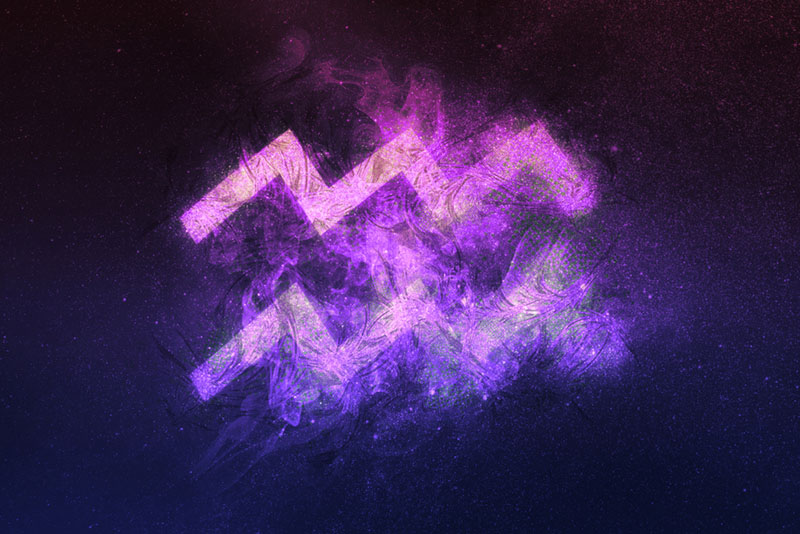 In theory, Aquarians are hippie souls and they love without a need to possess the other person. If you ask them, they are not jealous at all.

In reality, they have a healthy dose of jealousy. They are highly intelligent and they can easily detect when somebody is pulling them by the horns.

Instead of getting into drama, Aquarians will simply ditch the person if they have strong suspicions that they are unfaithful. 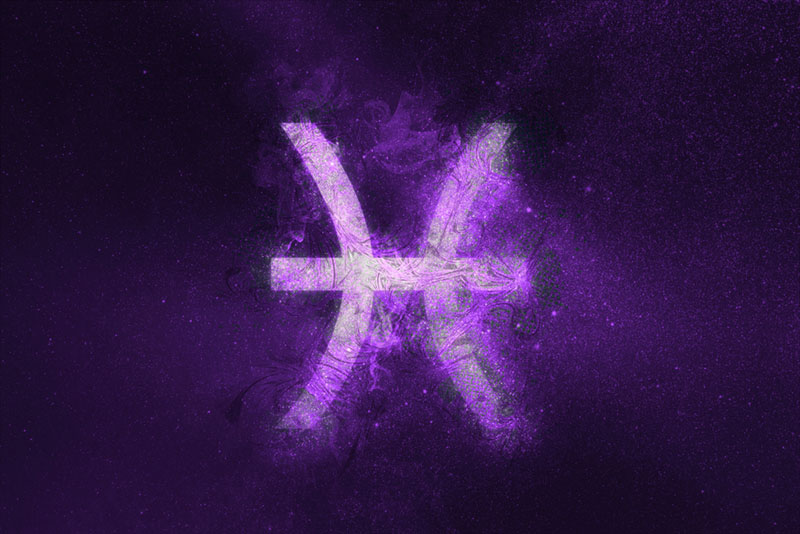 Pisces are really something out of this world.

They are so sensitive and sympathetic that they would place the blame on themselves, even if they were to suspect their partner of cheating.

Their faith in their partner is so strong that they can’t see them clearly most of the times.

They are usually the ones who are played and taken advantage of.

Most of the people belonging to this zodiac sign don’t even know what real jealousy feels like.

They believe that everyone’s heart is as good as theirs. Their goodness is the very thing that gets them hurt. 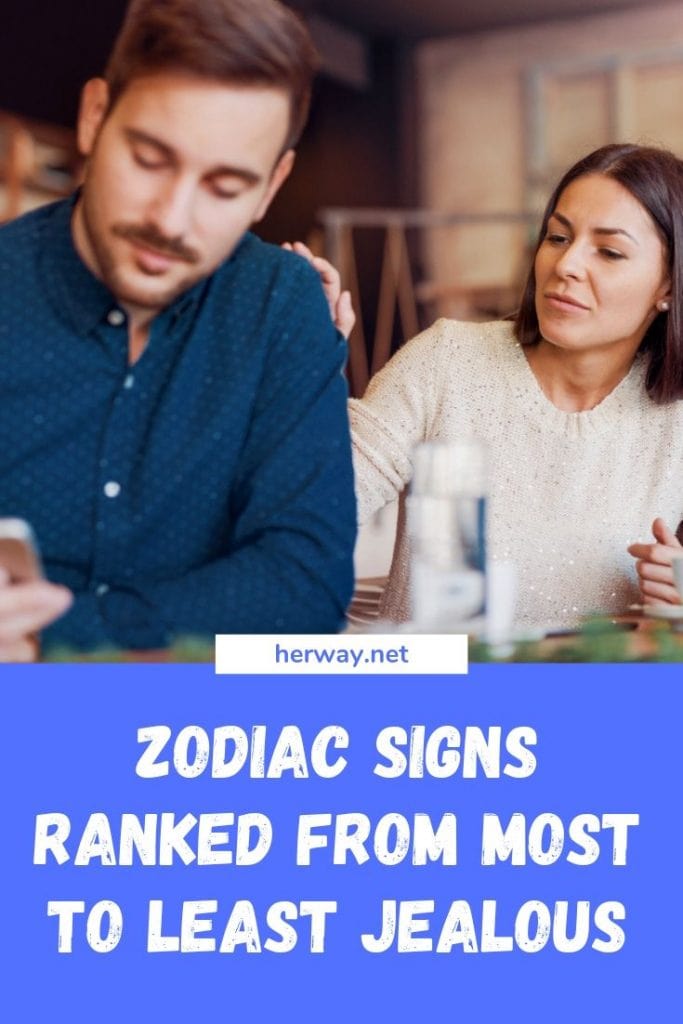 […] Whether you want to admit this or not, a proven fact is that you can go crazy jealous. Actually, your star sign is ranked as one of the most jealous zodiac signs. […]