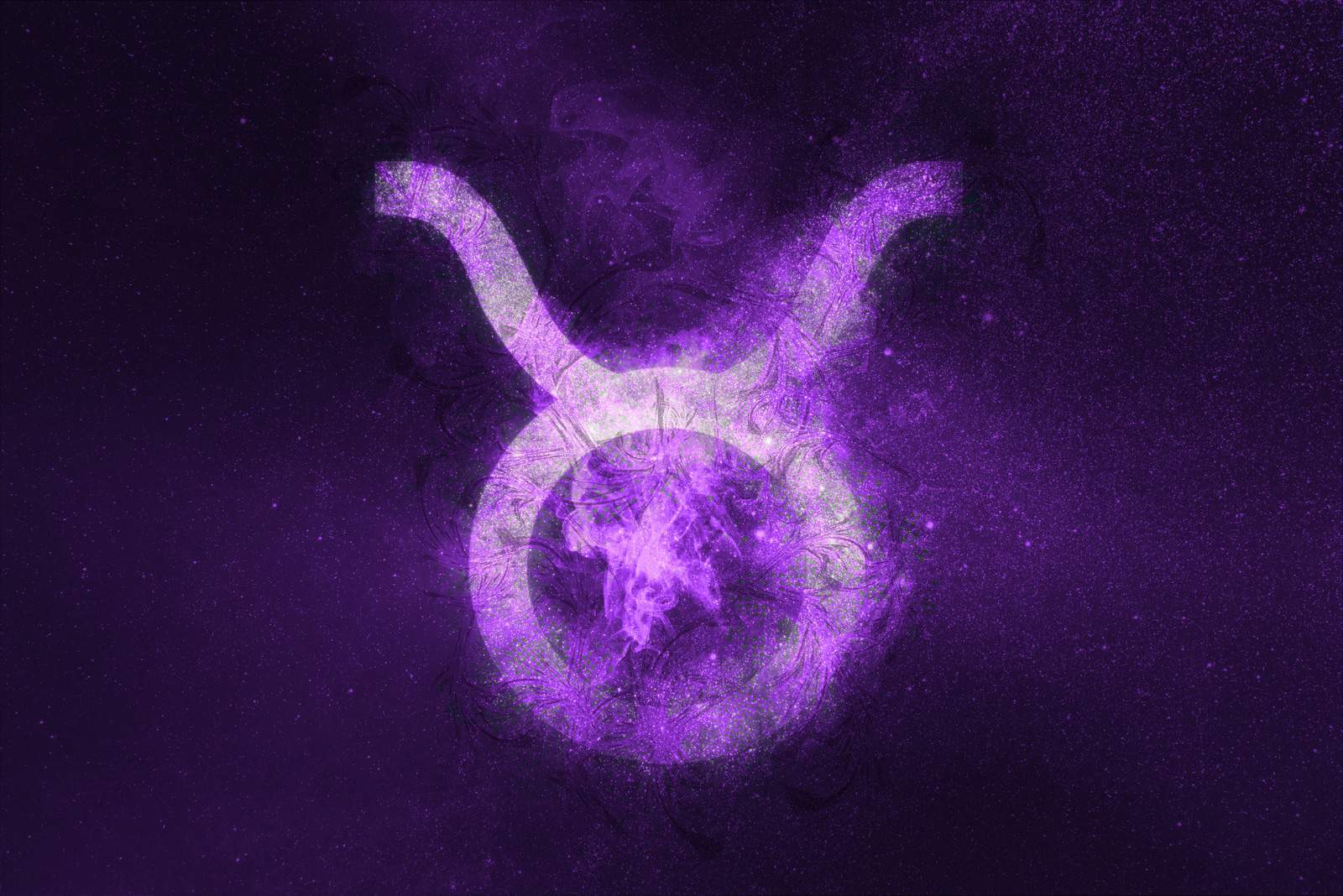 You better watch out because we are talking about the king of narcissism here! This zodiac sign builds himself up by humiliating other people.

They love to see others suffering and they will always go as far as is needed so they can get what they want.

Even if you start crying, crawling in front of them, or saying that you will kill yourself, they won’t let you live normally.

They never stop bullying people until their needs are satisfied, so you better think twice if your Taurus should be the one you will spend the rest of your life with!

Related: Zodiac Signs Ranked From Most To Least Loyal Partners 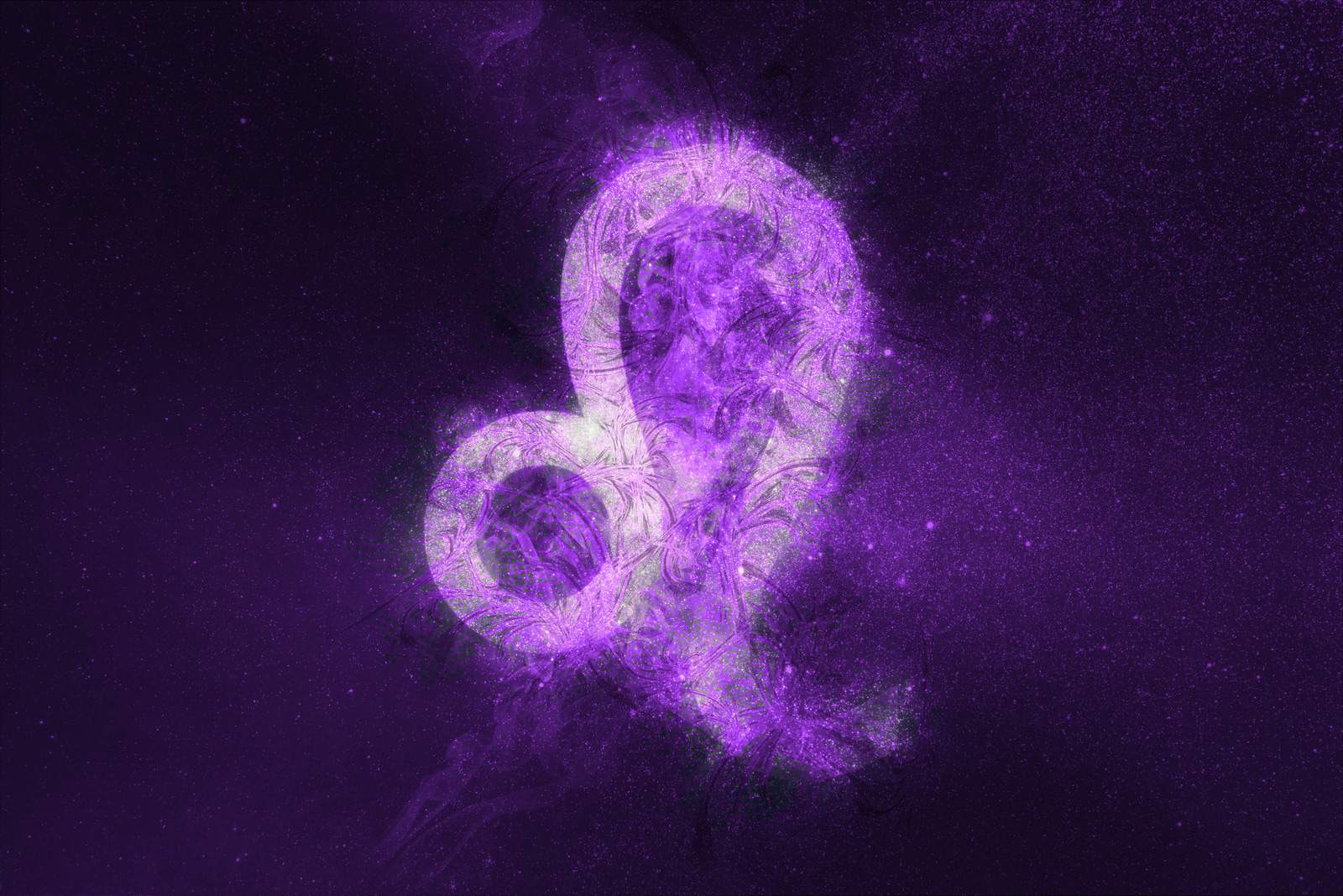 It is easy to see that a Leo is narcissistic because they always want to be in the spotlight.

They think they are the reason the world is spinning around, and they can’t accept the fact that other people can be as intelligent and successful just like them.

They are known for wearing masks in front of others but in their private lives they are totally different. And when I say different, I mean narcissistically different.

When they want something, they will use any means necessary to get it. Hurting people and walking over dead bodies is a piece of cake for them. Their life motto is: “The end justifies the means!” 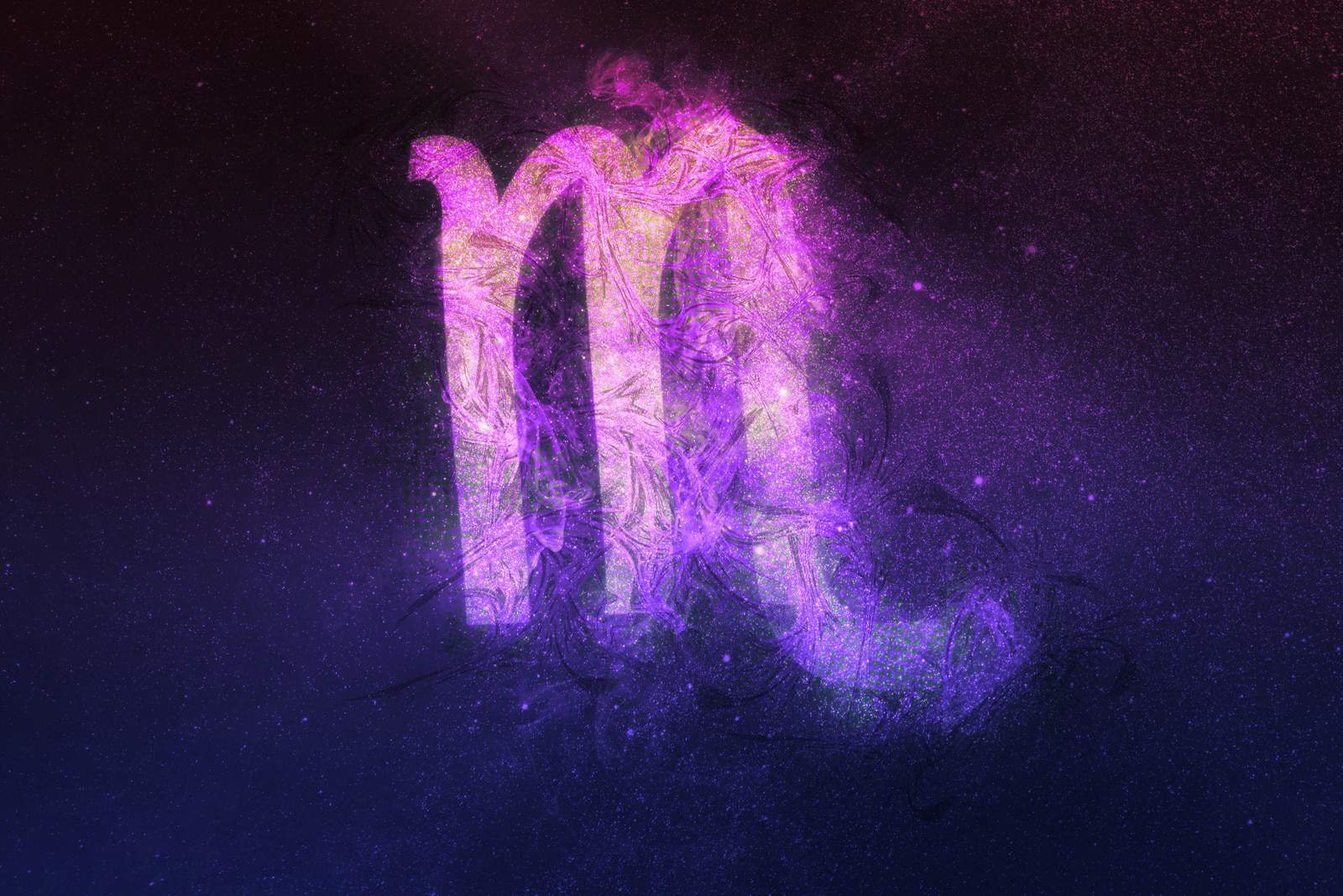 This sign always shows characteristics of a pathological narcissist. They don’t care how many people will be hurt in the process if they will get what they want.

They just can’t shake off that feeling that they are the best, and sometimes they don’t even want to talk to certain people because they think they are not good enough for them. What else do I need to say?\ 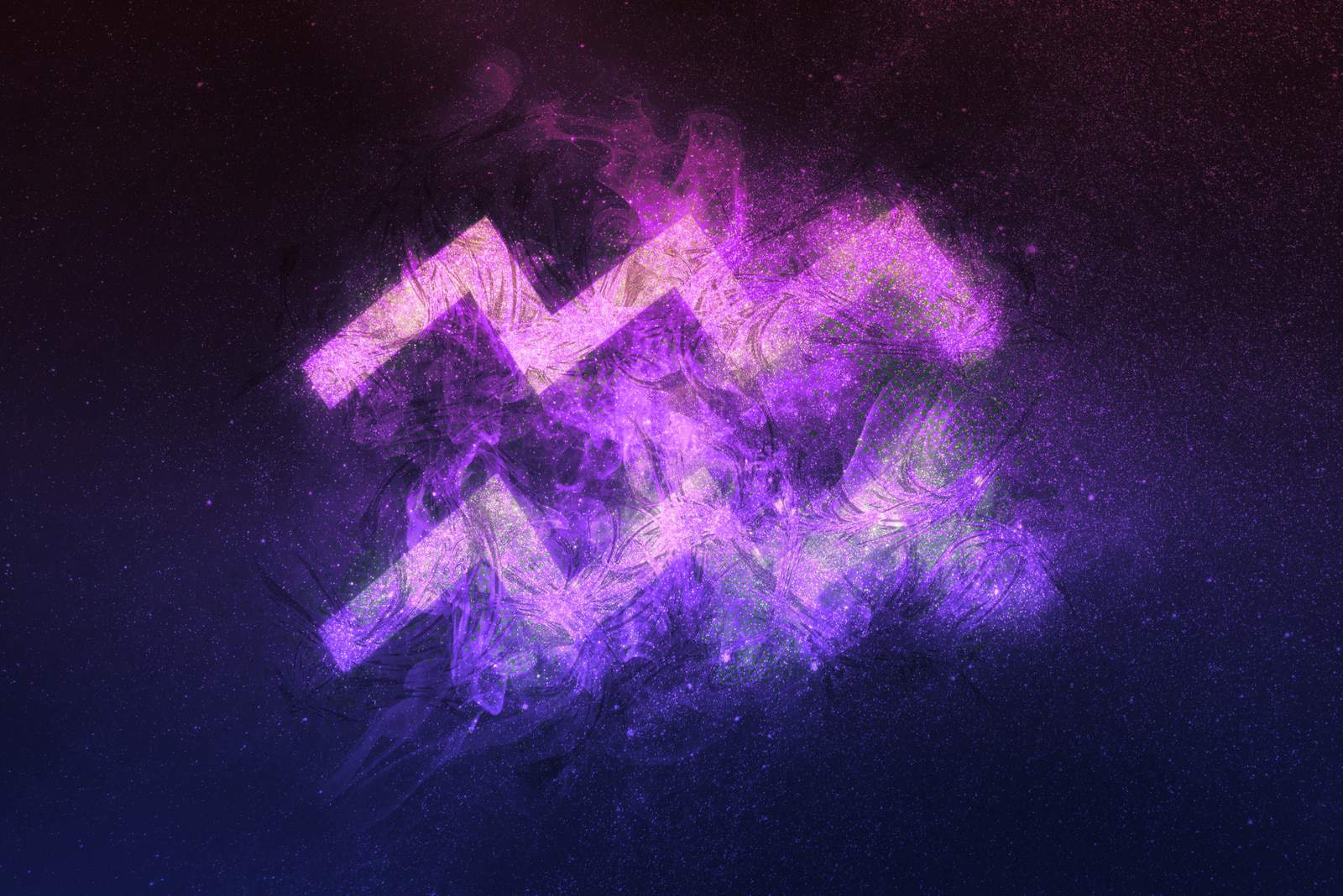 If you say to an Aquarius that they hurt you, they won’t believe you and they will acuse you of all the problems.

They would never accept the fact that you can easily read through them. They like to be mysterious and complicated.

They love to be an inspiration for others and when there is someone else there who is stealing their attention, they can turn into real devils. 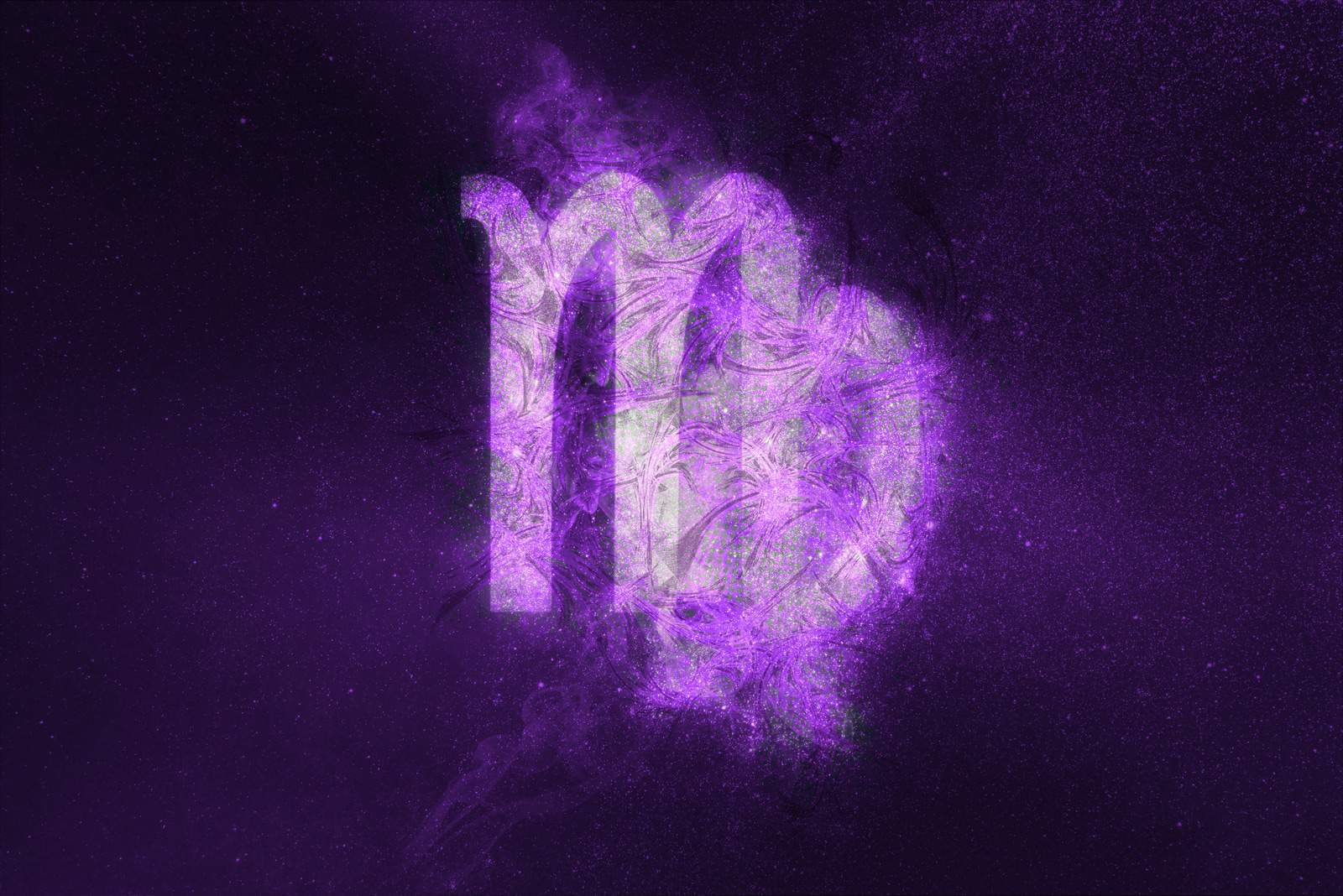 They are so blind in their beliefs that they are the best in everything. That is one trait that makes them narcissist.

The fact that they are smooth liars and professional criminals makes them look narcissistic. They can’t stand criticism.

They need to have the best of the best—the best friends, the best wife, the smartest kids, and a perfect house. All those characteristics make them impossible to deal with. 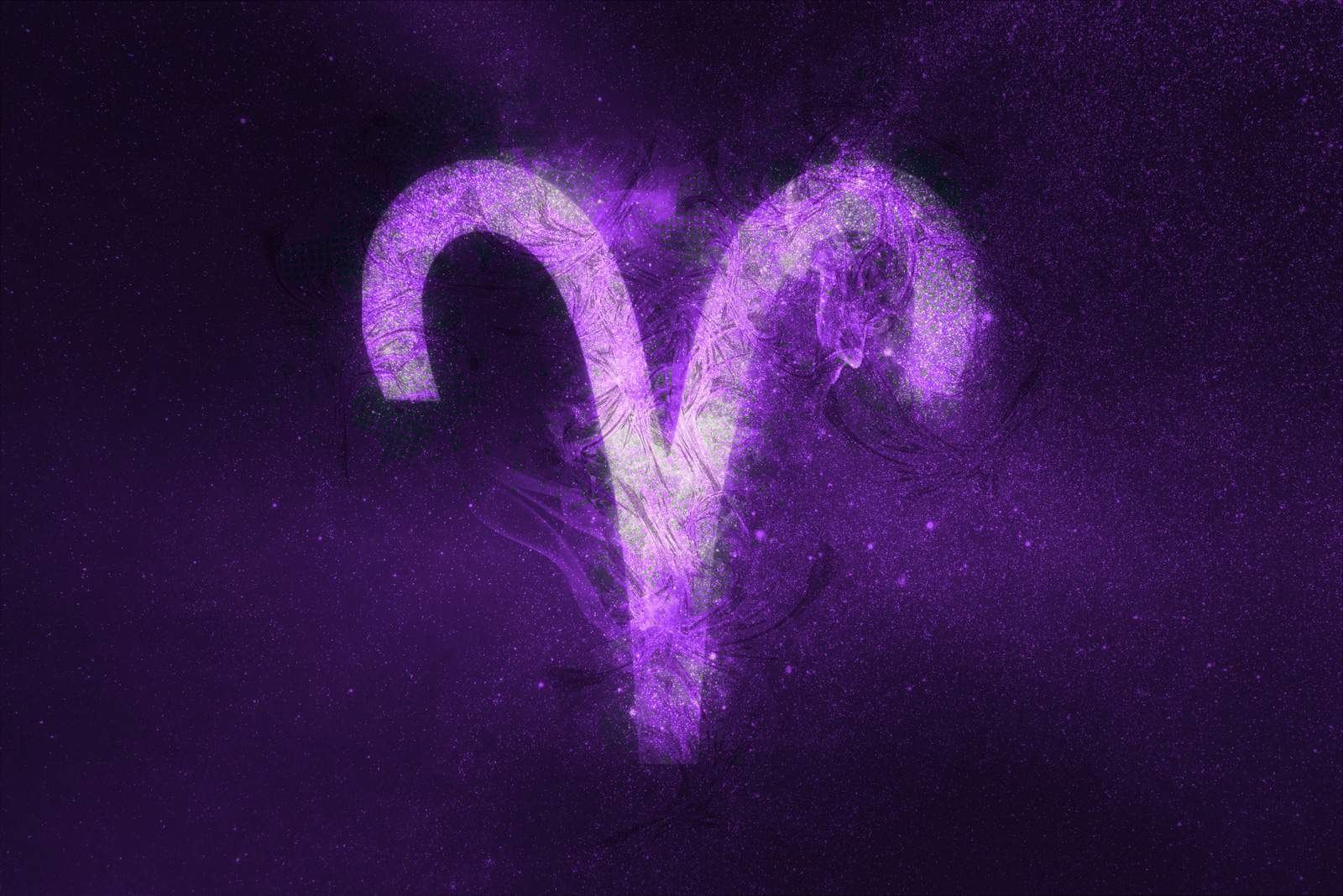 Aries thinks that everyone around them are losers and that only they can be successful and smart.

Their ego is big as The Great Wall of China, so you better keep your hands far away from them if you don’t want to be hurt.

They will always go an extra mile to get what they want even if that means hurting people around them—and even if it has something to do with their loved one. 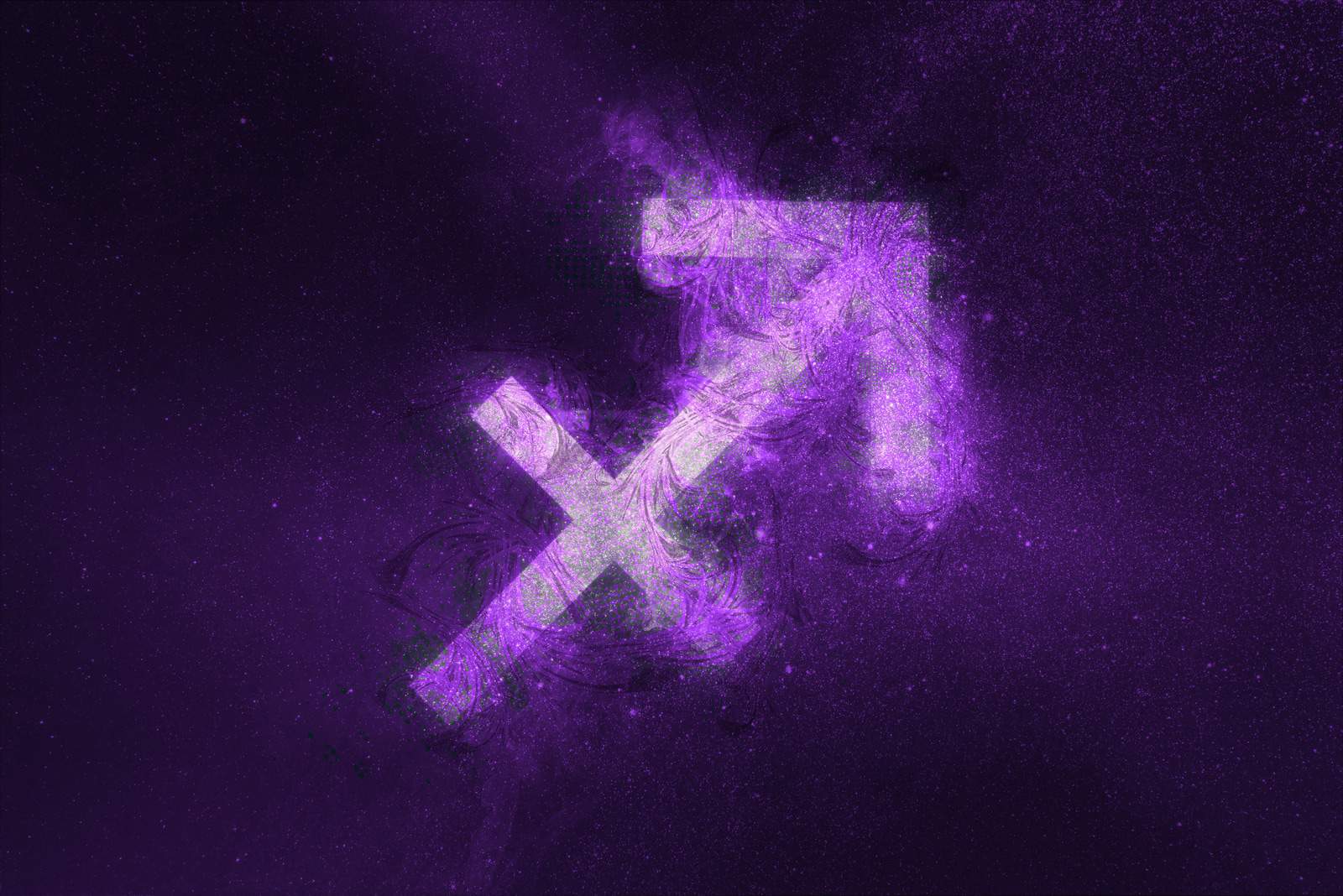 I wouldn’t say Sag is a narcissist. They are more sefish and stubborn. They will not do any harm to you unless they have a valid reason for that.

Once you piss them off, take care because when they are angry, they can transform into beasts that will rip your head off if they want to.

They don’t listen to other people’s feelings because they care too much for their own. That’s why they are not friend nor hubby materials. 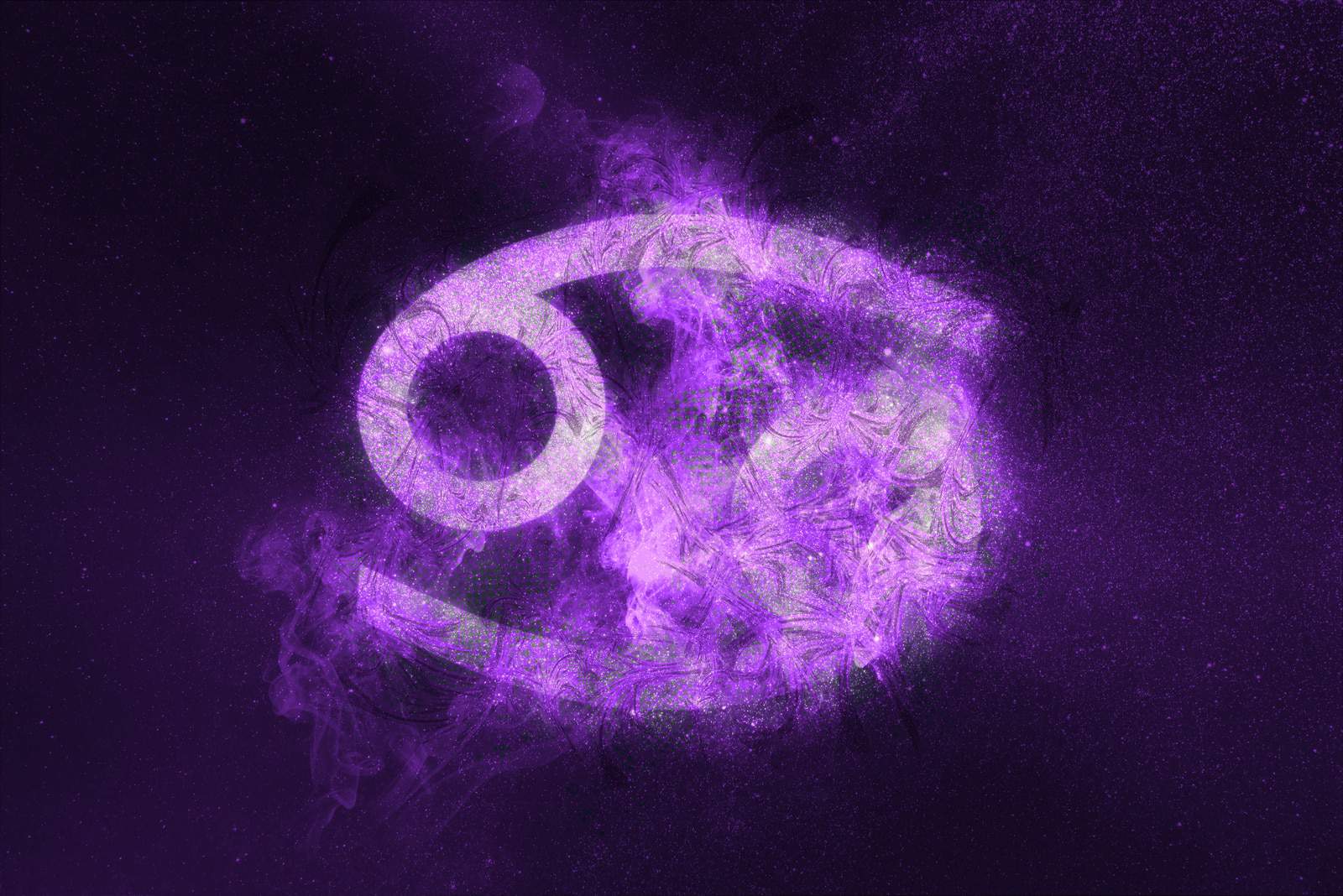 This sign is more clingy than being narcissistic. In fact, they are too emotional and hypersensitive to act cruelly toward people.

All they want is that they are always in the center of attention and if they don’t get what they want, they can be really pissed off. If I were you, I wouldn’t make your Cancer angry! 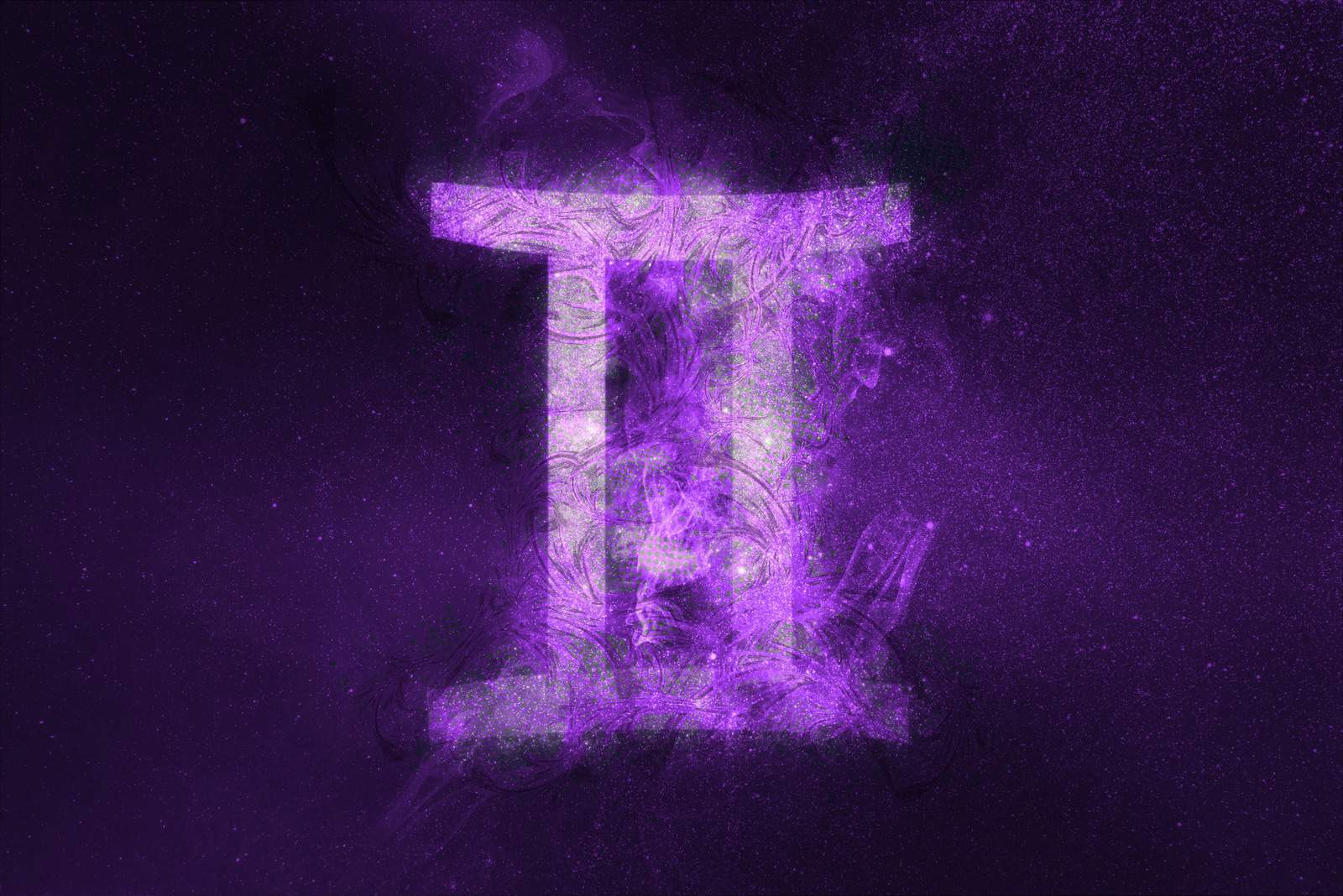 This sign is too kind and thoughtful to be narcissistic. Maybe they only behave like that when they talk about themselves but the fact is that they can’t make people do what they want all the time.

What they care the most about are their needs, so if you don’t respect them, they will never say a word to you. That’s how they kick out all the toxic people from their lives! 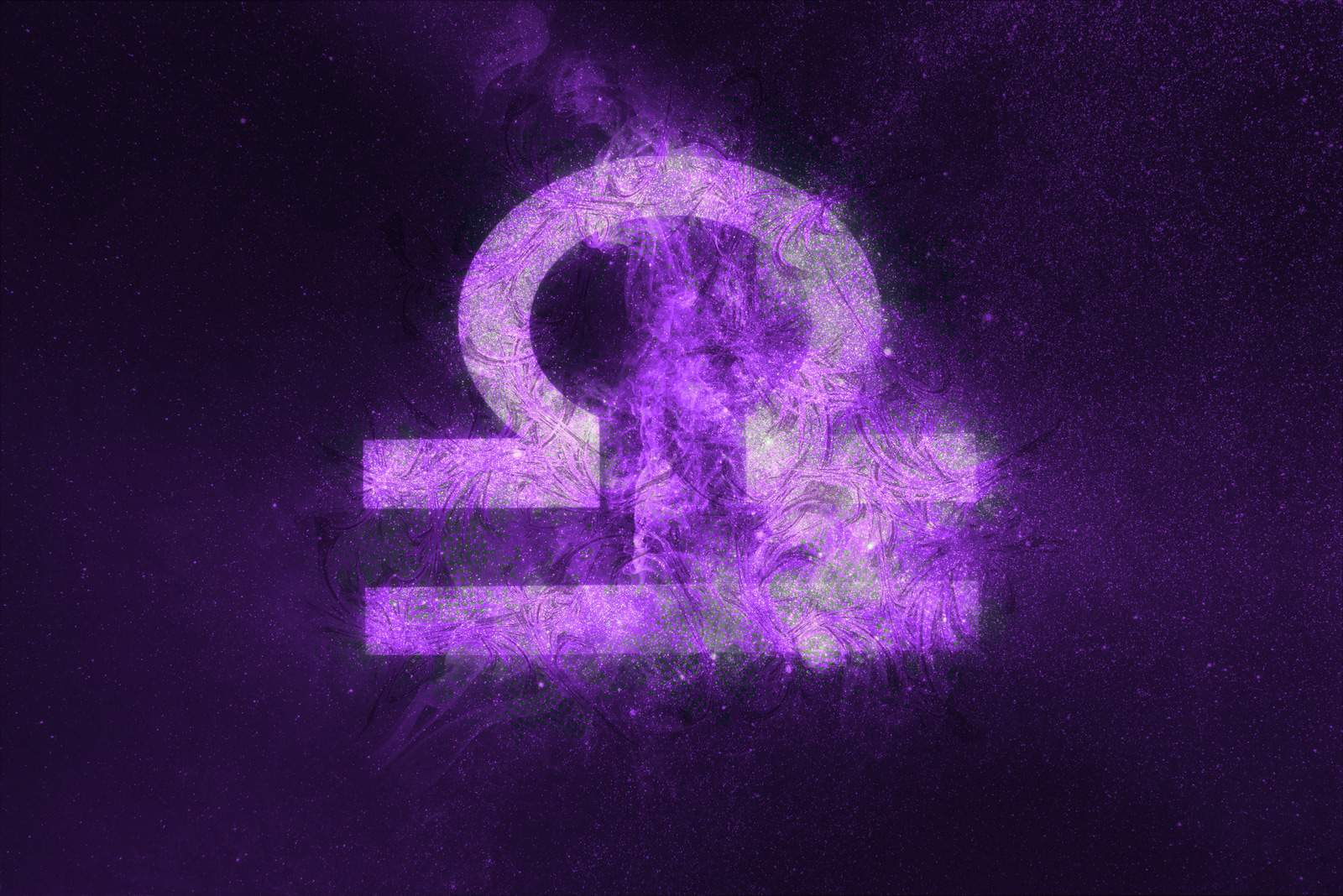 Libras are known to be people-pleasers but they do that only to get what they want. They have a dark side and often things are worse than you think.

They will go to extremes only when they get hurt so don’t worry that your Libras will do you any harm if you act kindly toward them.

The most important thing is that their evilness and narcissism depend on their mood. I guess you need to watch out if they had a good sleep last night. If not, run away as far as you can! 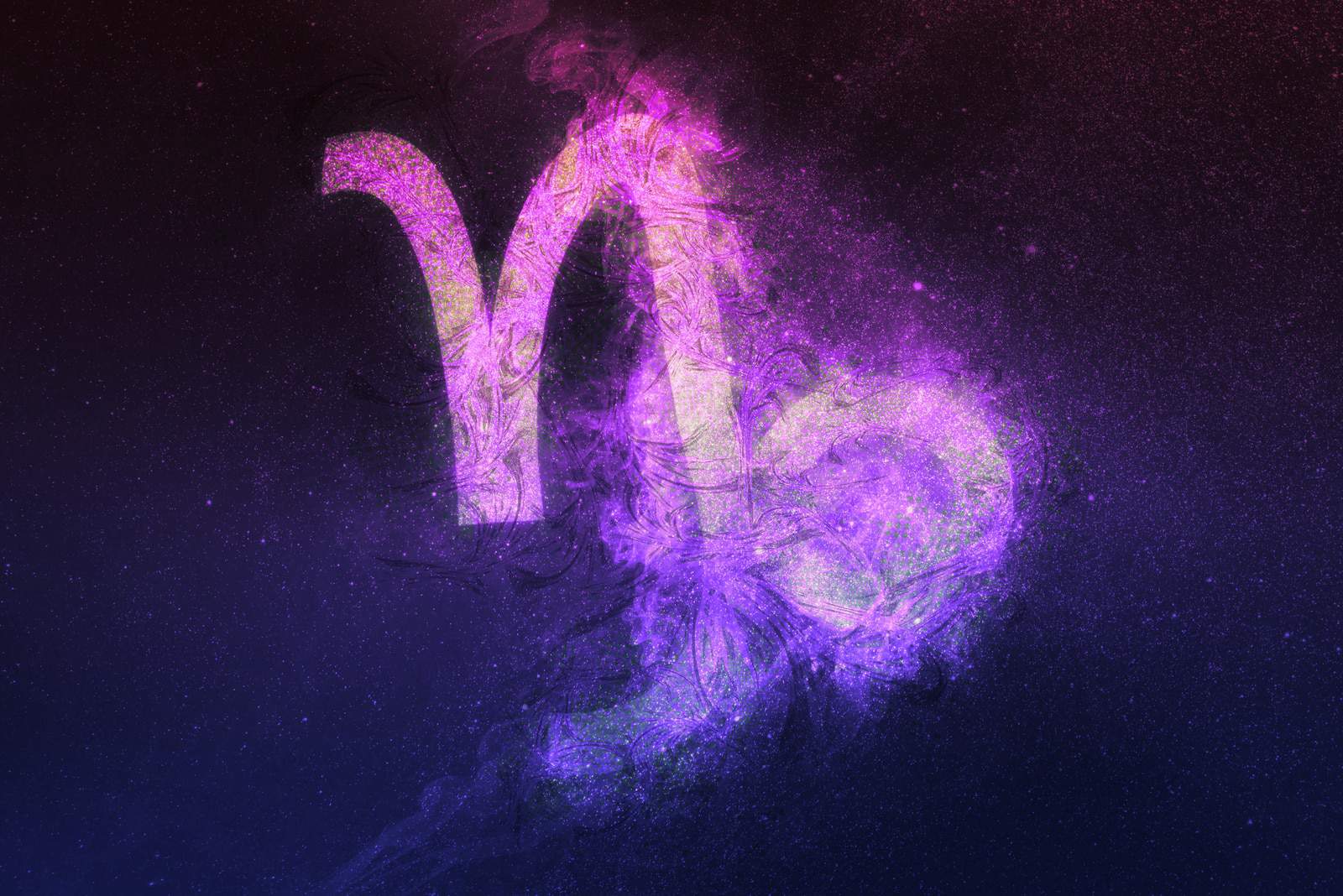 They are not so narcissistic as they are cold-blooded. They will even walk over dead bodies to get what they want, especially if it has something to do with their jobs.

They can’t stand the fact that other people can be as good as them, and that is what makes them angry all the time.

If you date a Capricorn, you should know that you can handle every single problem by talking. But don’t expect that you will get what you want during the first talk because no matter what, they are very stubborn! 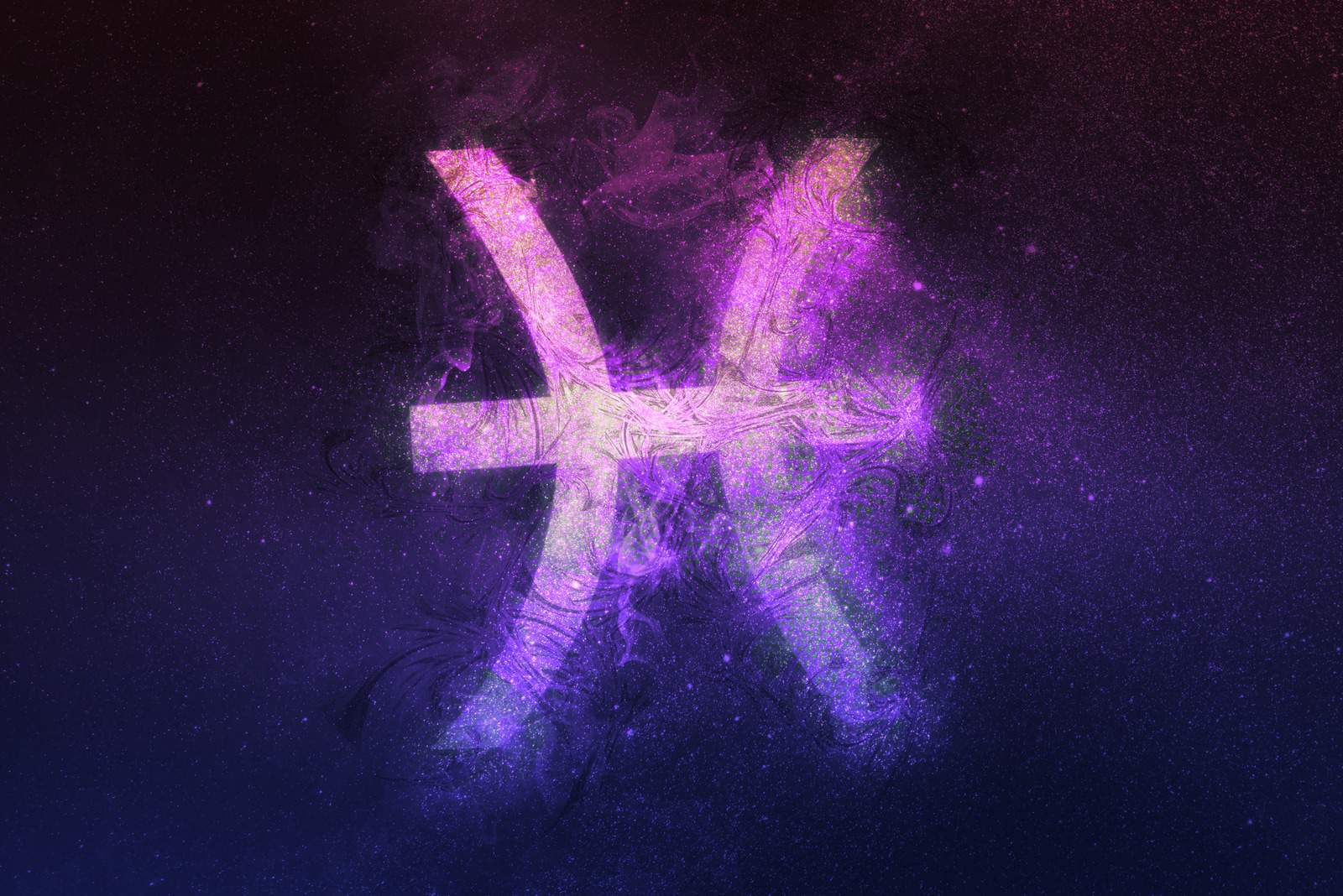 This sign is the least narcissistic of all the zodiac signs. They are known by the fact that they have their own world where they wear rose-colored glasses so gossip and mean things are not their cup of tea.

They feel much better to be followers than leaders because after all, that is a trait of a true narcissist. 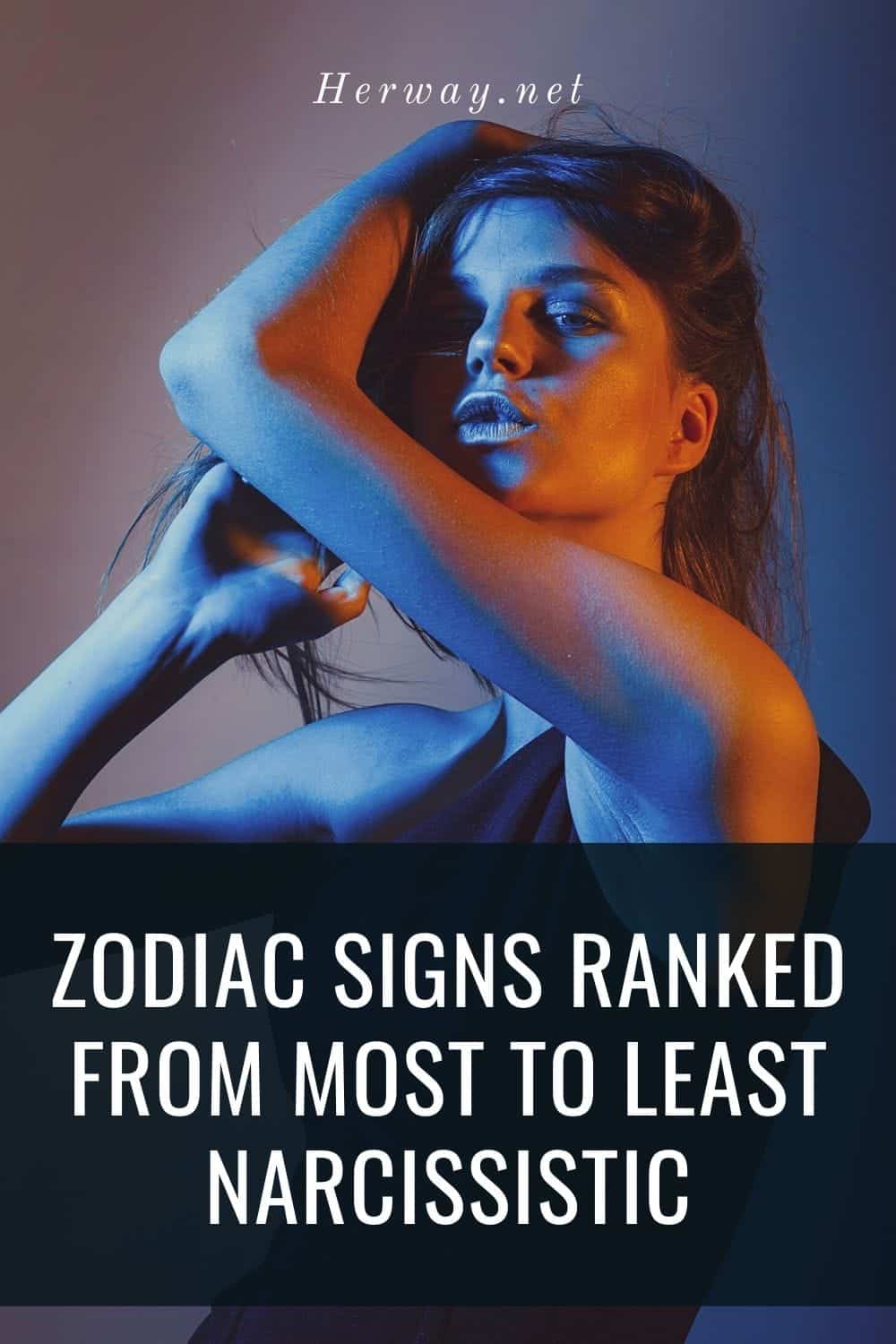