10 Giveaways He Is Lying To Your Face 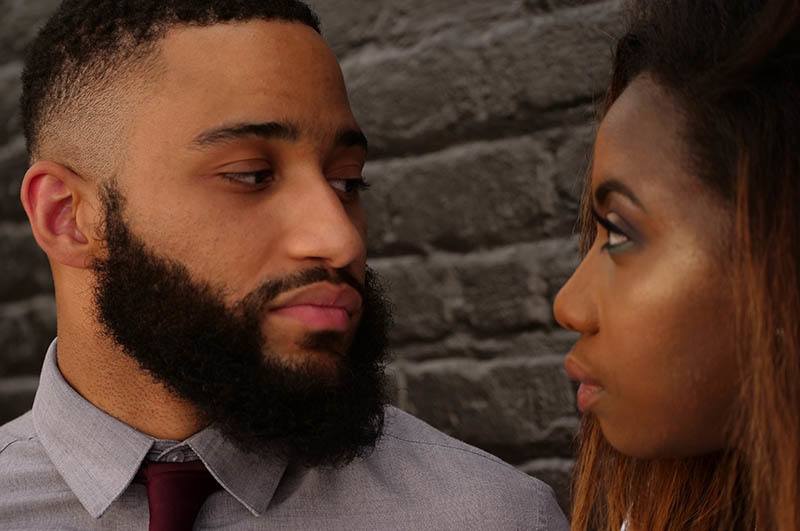 Lying is hurtful. There is no doubt about it, even if it’s a little white lie.

Eventually, it’s bound to break someone’s heart, especially if someone is lying straight to your face. And if it happens to be that that someone is your significant other, it hurts even more.

It’s like he is punching you in the gut and throwing away the trust you worked so hard to build. Because trust and love both take time.

They take devotion, caring and commitment. To throw it all away because of the most mundane thing is really, honestly not worth it. So, to know when he is lying to you, look for these signs.

Who's Lying And Who's Telling The Truth, Based On Their Zodiac Sign 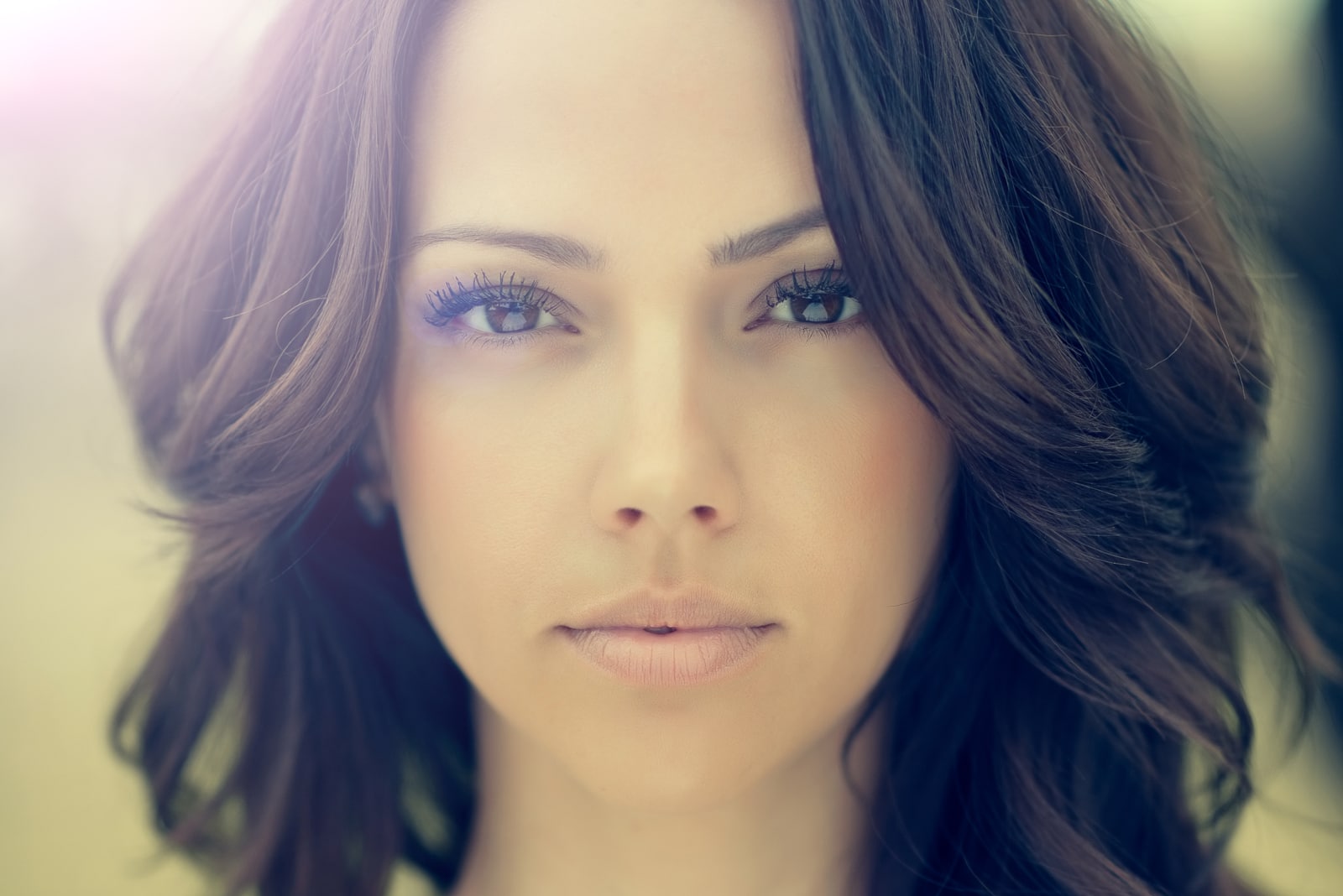 If he’s avoiding eye contact while talking to you or instantly looks away when you ask him a question, that could be a sign that he is about to tell a lie.

There is a good reason our parents used to ask us to look them in the eye when we were answering questions. An honest person doesn’t have any problem keeping eye contact while telling a story, because they’re doing nothing wrong.

But liars try to hide the fact that they’re lying, so they will avoid eye contact in order to avoid the feelings of blame and guilt.

2. The details are practically non-existent or over the top

He will either avoid giving out any details of the story, so it’s easier for him to remember it and think of it while he’s talking or he will go over the top.

You will soon find yourself hearing about the crazy colors of three strands of hair that showed up on a nun’s forehead while she was crossing the street. It’s a true story bro, he saw it with his own eyes. Sure. 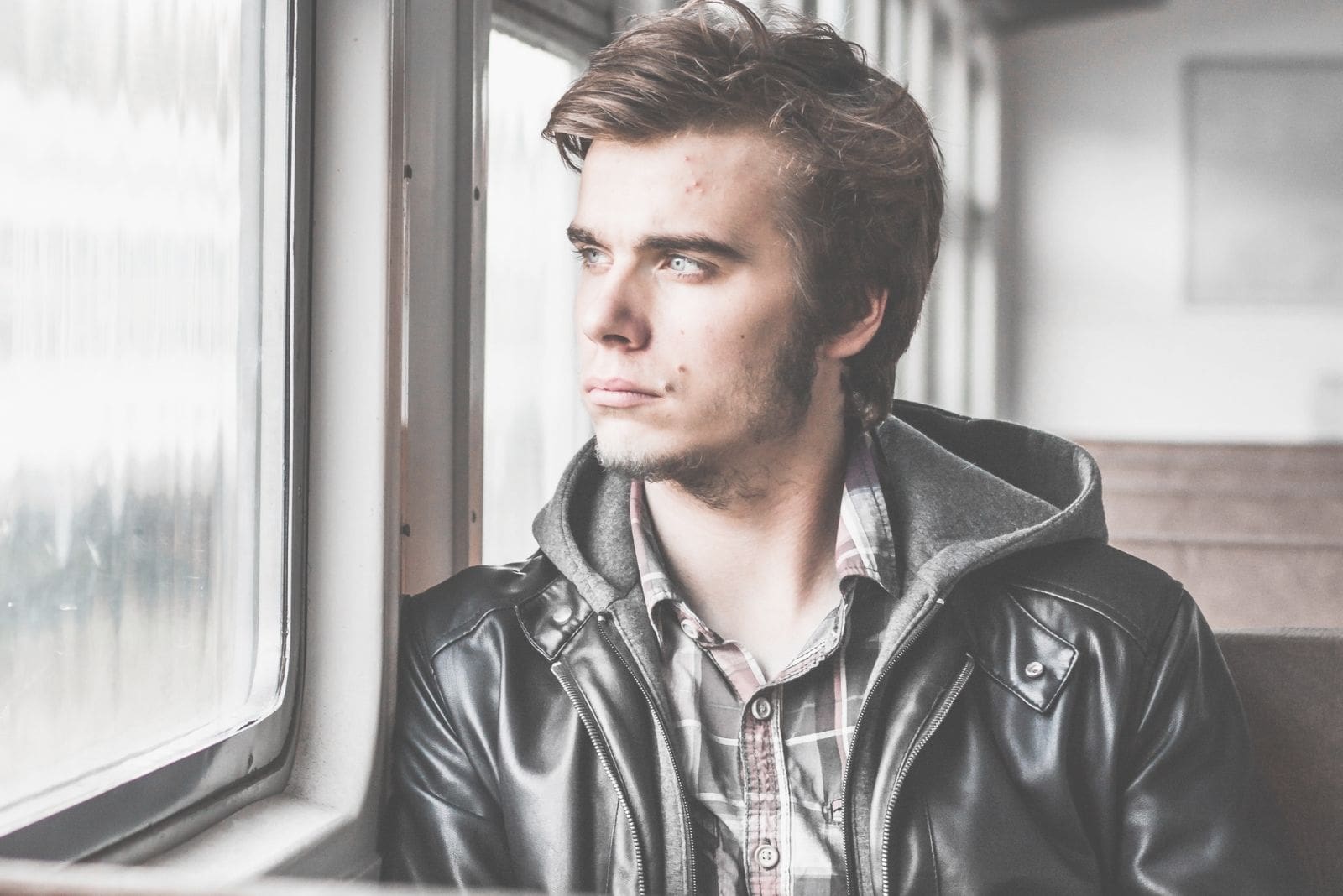 Don’t buy his stories just because of his looks. If he’s lying at the beginning, imagine what he could be lying about later on.

3. Changes in his speech pattern

Regarding his usual speech pattern, if he is talking too fast or too slow, that’s also a sign he might be lying.

If he’s going too fast, he’s just trying to get it over with. But if he’s taking his time while talking, he could still be working on the story in his head.

Pay attention to his usual behavior and speech pattern. If something seems off, it usually is.

One of the greatest signs of lying is nervousness. It’s simple; he’s so nervous about getting caught, about knowing that he’s doing the wrong thing, that his heart is racing and he starts sweating.

You will notice the difference in his breathing too, as if his breath is running short, he could be hiding something. Unless you’re discussing kinky topics, blushing is also a sign of lying.

5. The story has the amazing ability of changing every time you hear it

Every time he tells a story, there are new details and events that lead to the ultimate end of the story. And even when you notice that the story is changing, he will make an excuse like he forgot one part, you weren’t paying attention, he already said it, he had no time to tell you everything, etc.

Don’t think he will admit that the story is changing, instead, it’s your fault that you’re not listening carefully enough.

6. He hesitates when giving away info

When we are honest and someone asks us about details, we don’t stop and think about them for a while; we start talking and even if there are some things we don’t know, we still make sure the story is complete once we’re done talking.

But liars will never be able to switch subjects and answer straight away, because liars are known for being selfish and closed off.

A sudden head movement when you ask him a question, crossed arms, twitching or sitting completely still—it all depends on his usual behavior. Any changes that will tip you off that he’s nervous more than usual can tell you that he’s lying.

While sometimes nervousness can be a sign of attraction, together with other signals on this list it’s a straight giveaway of someone lying to your face.

It’s also a technique a liar tends to use to gather his thoughts. He will stutter and repeat certain words a few times until his brain catches up.

9. Touching and covering both his mouth and vulnerable places

He will touch and cover his mouth in order to avoid answering a question or a proposition. Also, when men are telling lies, they tend to cover their most vulnerable places, so his throat, chest, abdomen or head.

10. It seriously doesn’t make any sense

Even if he has no other signs, the story still makes no sense. Something seriously seems off, even if you have nothing to point to. But if he’s usually shy and in his stories, he is this badass fuckboy who can have any woman out there, he’s lying.

Or he’s known as a fuckboy and suddenly he’s talking about this shy, gorgeous girlfriend you all need to meet – but you never do – then do you need any other sign?

Who’s Lying And Who’s Telling The Truth, Based On Their Zodiac Sign 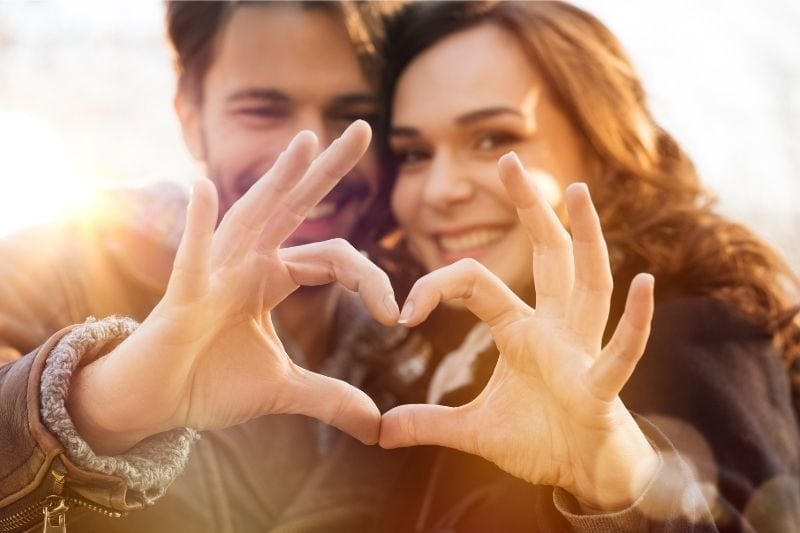 Who’s Lying And Who’s Telling The Truth, Based On Their Zodiac Sign