All these signs about emotionally unavailable men, toxic men, players, and more, but what about their performance in bed?

I’m pretty sure that we live in modern times where these things are certainly no longer a taboo, and I don’t even have to accentuate the importance of intercourse when it comes to both men and women.

The only difference is that some men are pretty much easy to satisfy in bed because the only thing a woman needs to do is undress herself.

But, when it comes to satisfying women, things are not that simple.

Men – excuse me – real men are expected to push the right buttons, know how a female body functions, and try not to be selfish.

Sadly, not many of them know how to do these things or, even worse, some of them are simply not willing to do them because they are only focused on themselves.

And such men are definitely not worth your time.

You deserve someone who knows how to satisfy a woman in bed and is willing to cooperate instead of disappoint you by their immaturity or selfishness.

To help you differentiate between the two, here is a list of signs he’ll be bad in bed and that you should think twice before taking your relationship to the next level!

He takes forever to make a move 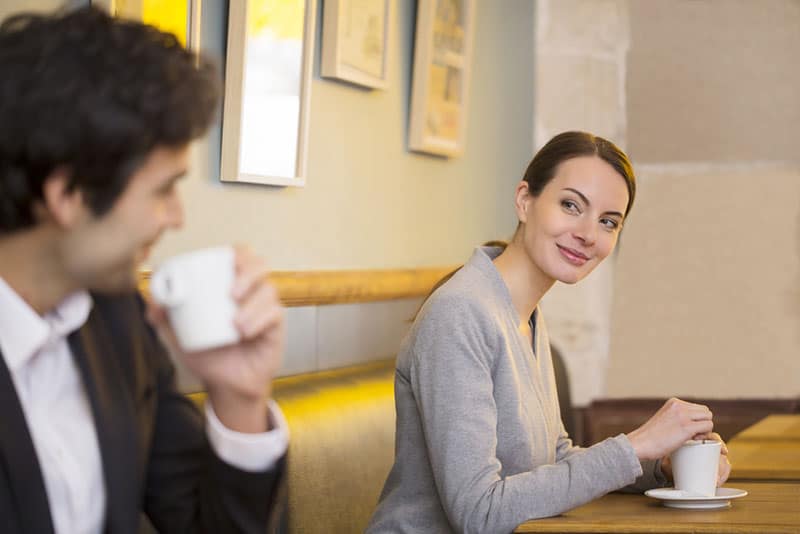 Since you’ve started dating, he’s needed lots of time to start making moves on you, even though you were giving him clear signals that you’re interested and the situation hasn’t changed till now.

Whether it is holding hands with you, kissing you, and the like, he always takes forever to make a move and the chances are that he will repeat the same scenarios in the bedroom as well. 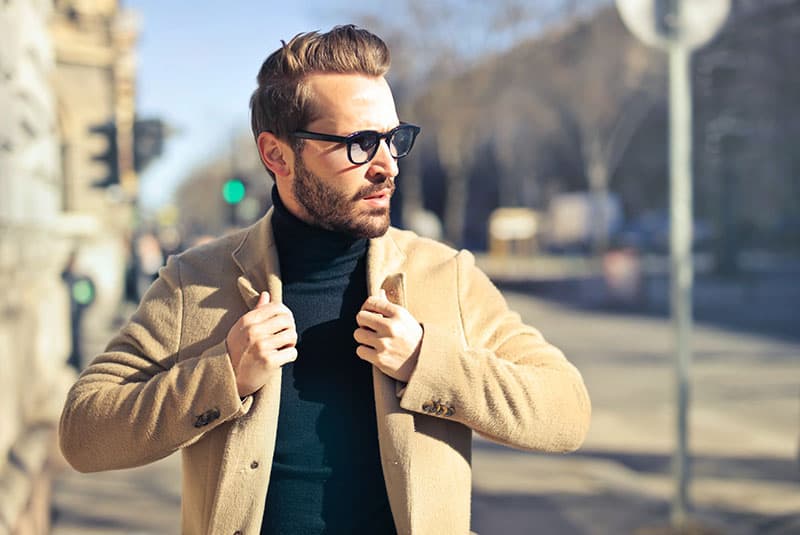 Does he have problems looking you in the eye when talking to you or when you’re talking to him?

If he avoids eye contact, it means he has issues with confidence.

To be exact, he is not confident enough to look in the eyes during conversation, let alone do something more intimate when it comes to the bedroom.

And there’s nothing worse than being intimate with a guy who has no idea what he’s doing, or whether he will even do it.

He has a stiff walk 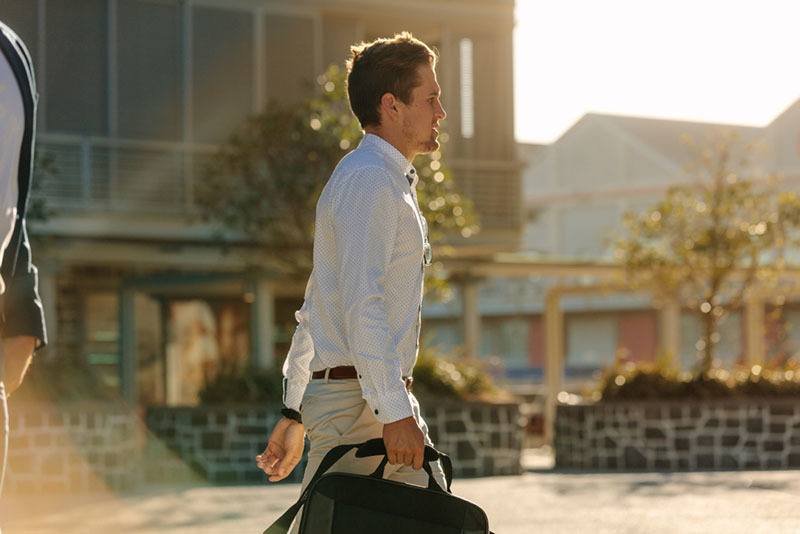 (Yes, even the way he walks has something to do with his bed performance).

If your guy has a stiff walk, it means he’s not really comfortable with his body, which is equal to not being that good in bed.

But, on the contrary, if he has a rhythmic walk, it means he will be amazing in bed because he’s in control of his body and evidently he’s feeling confident.

He brags about his “skills” in the bedroom 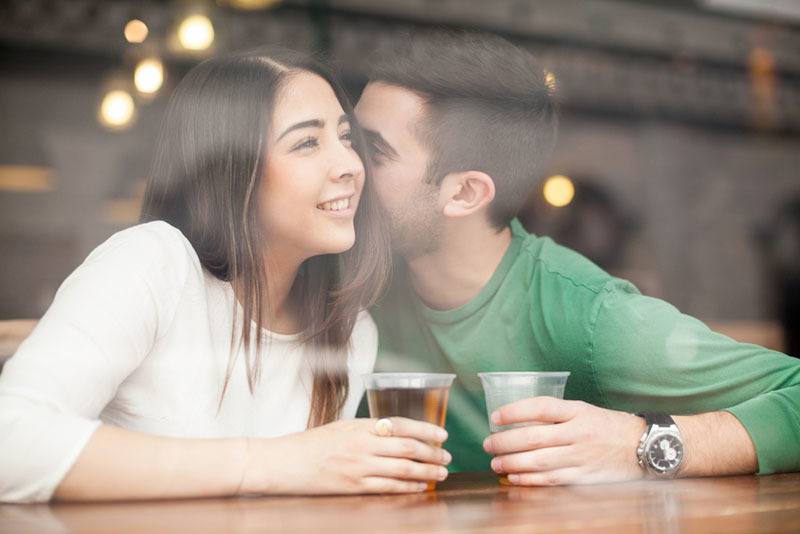 Remember that those who really have something to brag about wouldn’t feel the need to do so.

If he never misses the opportunity to let you know how amazing he is in bed, know that this is probably not true at all.

He’s just selling you lies out of insecurity in the hopes that you will believe him.

He is not willing to try anything new 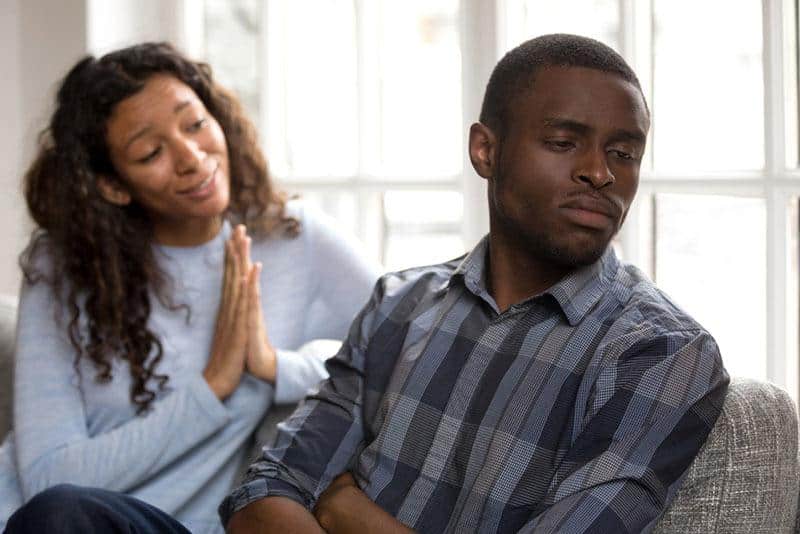 If a guy is not willing to broaden his horizons and try something new with you, it means he’s not adventurous at all.

In other words, he’s boring as fuck and he will be the same in the bedroom.

Making love with someone is all about spicing things up, trying something new, and enjoying discovering new sensations.

If he’s unwilling to do any of that, then you know he’s likely really bad in bed. 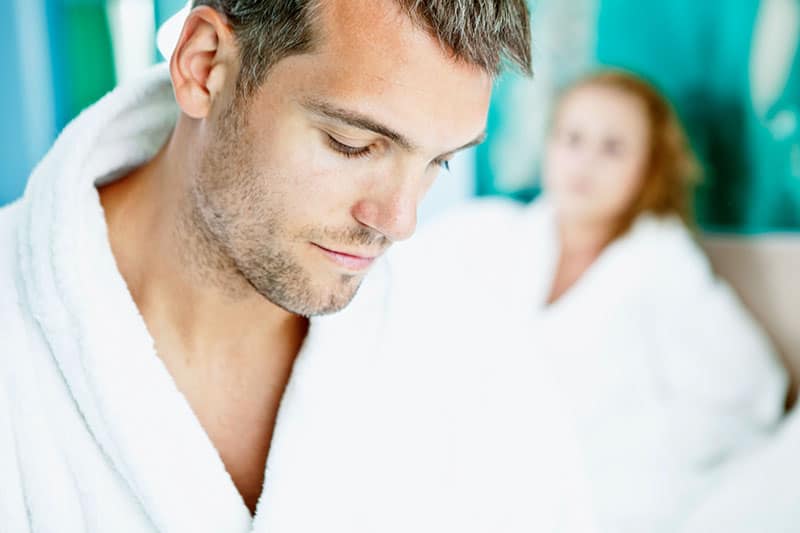 I think there’s nothing worse that can happen in the bedroom than noticing that your guy is thinking about something else instead of what’s going on in the moment.

Nothing worse than seeing your guy is, for instance,wondering about the results of the latest football game or something even more trivial while you’re on top of him doing everything.

If he’s easily distracted, well, then it is likely that this will happen. 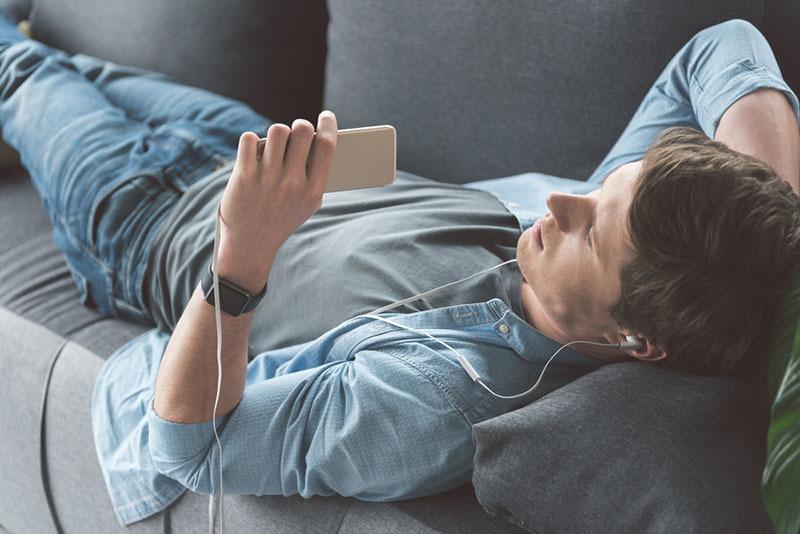 Being a couch potato means being inactive and totally uninterested in being productive.

Having intercourse with someone is all about moves.

If your guy can be described as a couch potato, then it is a huge red flag when it comes to bedroom because his moves will probably either be weak or non-existent.

He’s obsessed with his appearance 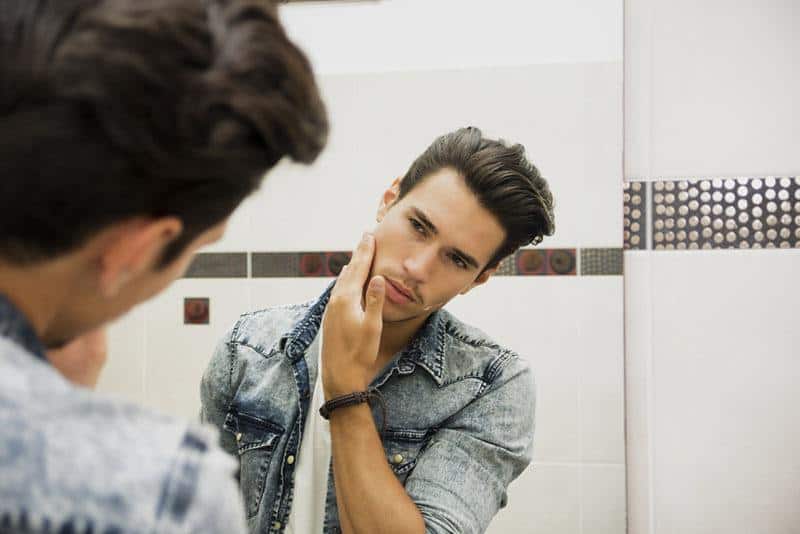 Does he find it difficult to stop looking at himself in the mirror or boast about his appearance?

Does he constantly talk about his looks, gym, and other similar things?

If yes, he might be obsessed with his appearance, which is one form of narcissism and a totally undesirable trait in the bedroom. 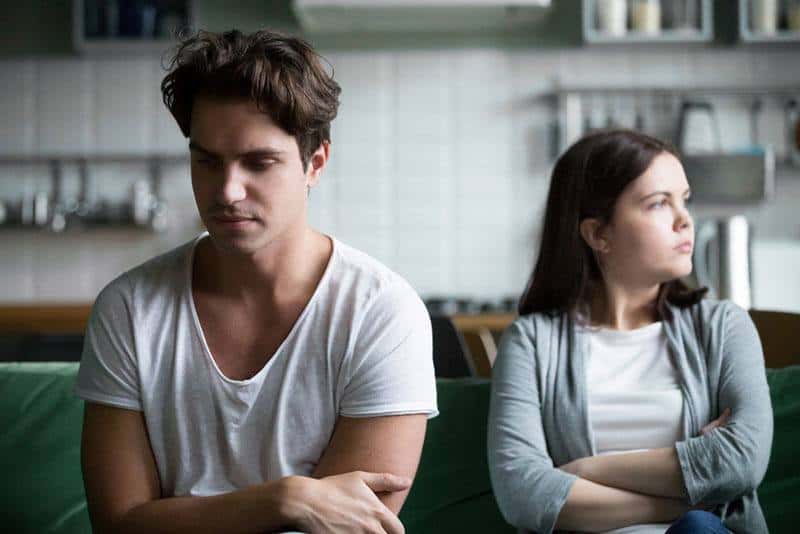 How can you know that a guy is selfish?

You can easily conclude that a guy is selfish in the amount of effort he makes to court you or to make you feel special.

If he only shows up thinking that half of his job is done, then you can be sure that he’s utterly selfish and only thinking about his pleasure.

He’s always in a rush 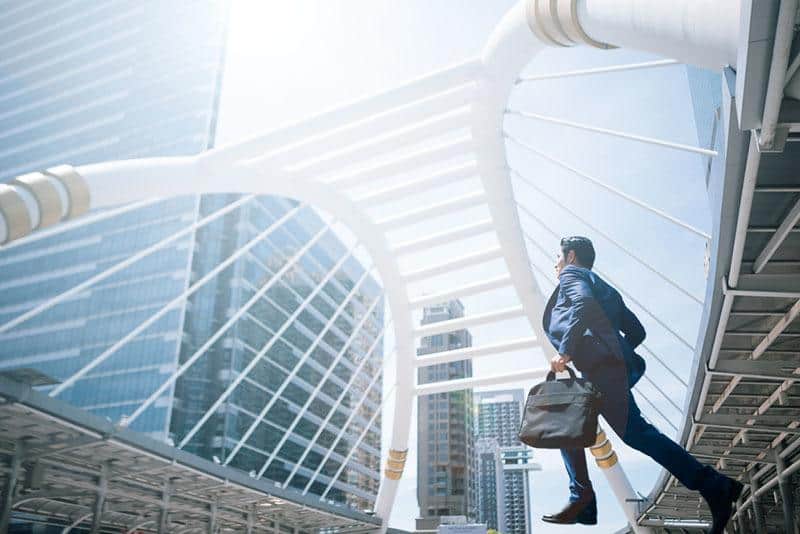 The art of being intimate with someone is all about noticing, embracing, and moving slowly and steadily.

And if you notice that he always seem to be in a rush, never stops anywhere, or never bothers to enjoy the little things in life, then I’m sorry to tell you that he will not be the master of the art called making love. 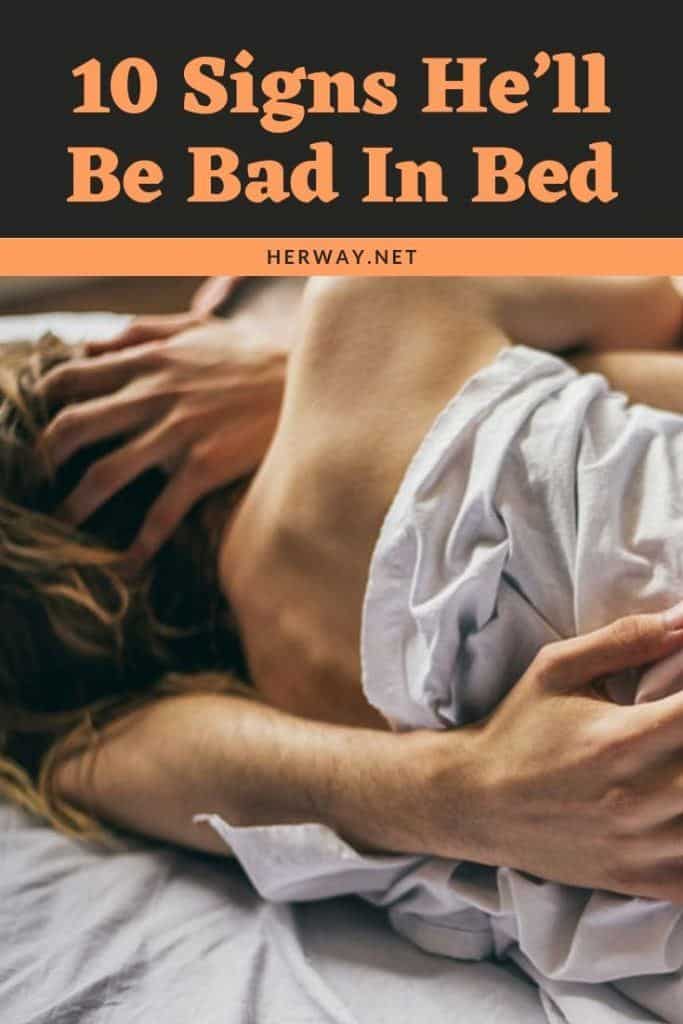 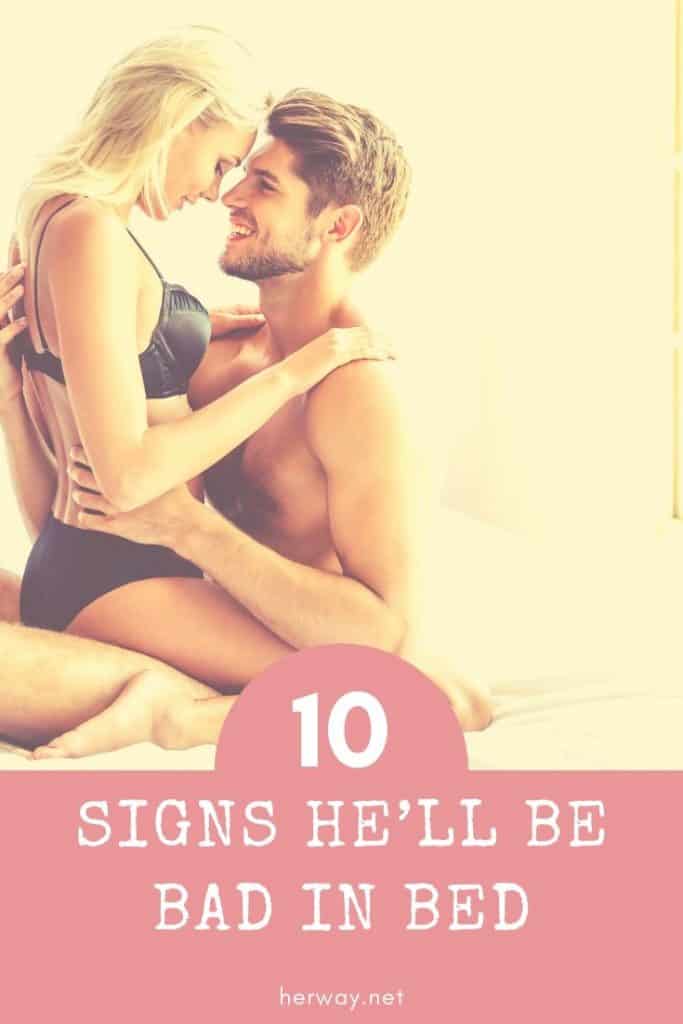 […] it is a myth that people are good or bad in bed in general. The only thing that counts and guarantees both of the partner’s complete pleasure […]

If You Can’t Talk To Him About These 5 Things, Your Relationship Has No Future

[…] Many experts claim that there doesn’t exist such a thing as being good or bad in bed. […]

He Stopped Texting Me After We Slept Together, What Now? (+Why He Did It)

[…] fact, there doesn’t exist anyone who is good or bad in bed. There only exist couples who are compatible and those who are […]