1. Even a heroine needs a hero sometimes.

2. She has a tough exterior but a soft heart underneath.

She won’t be clingy and mushy at times and you even might stop and ask yourself if she truly cares for you.

Have no doubt, if she didn’t, she wouldn’t be with you to begin with. And when she loves, she is all in. She feels deeper than any girl you ever met.

She is used to being on her own. She is not the type to settle for any kind of relationship. She is with you because she really values and likes you but you have to give her time before taking things to the next level, both emotionally and physically.

4. She is used to doing her own thing.

She learned how to be self-reliant, so don’t be surprised if she doesn’t allow you to carry her grocery bag. It will take her some getting used to letting you do things for her. Try not to take this personally. She’s just used to taking care of herself. Don’t worry, she will come around. Good things are easy to get used to.

5. She won’t reveal her every move.

She is used to making her own plans and not sharing them with anyone. There will be things you will find out later or some you will never know about. You will probably be unconsciously driven by this trait of hers because you will find her mysterious.

She has a heart of gold but she is stubborn as a mule. She will have no problem with discussing some issue with you for hours if she thinks she is right. She thinks her way is the best one. Even when you know she got it all wrong, go easy on her and let her win from time to time.

7. She will be a bit unsure about your feelings toward her.

Even though she knows that actions speak louder than words and your behavior toward her is impeccable, she will need to hear it from time to time.

She is tough and independent, that’s why trusting somebody with her heart takes longer. So don’t hesitate to tell her how you feel. She needs a little bit of reassuring. 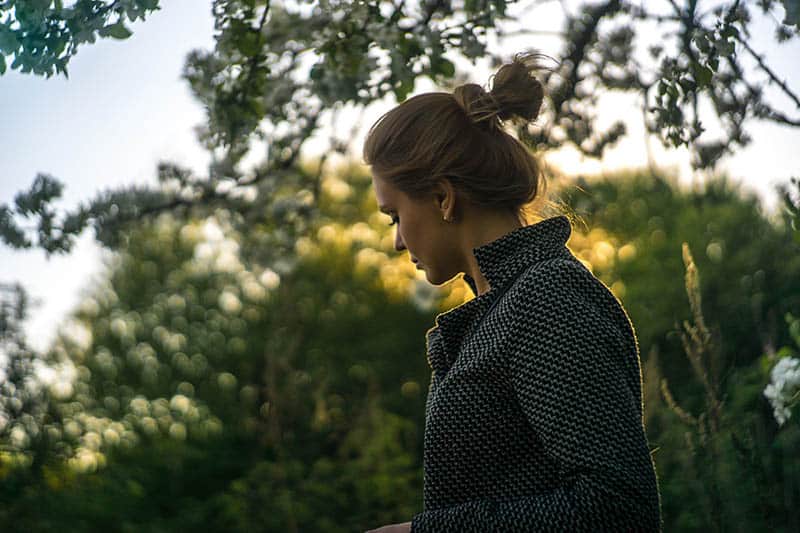 8. She has a hard time opening up.

When she finally shares with you her weaknesses and the things that scare her, it will be a sign of how much she trusts you.

You should know that it took a lot from her to do that. She values you and believes you will hold her secrets safe and sound.

You will find it refreshing that she is not clingy and that you can both have your space and have your time together without any fuss.

She values herself above all. She could live without you but she would never like to. She likes having you in her life and you are an important part of it.

She will let you know that you are the most important part of her world but not her entire world. If you are the right guy for her than you know how priceless that is.