There is so much advice and ways you’ll find on how to keep him hooked but what you need to keep in mind is that everyone is different.

The best way to keep him hooked is to be yourself and avoid all the games, such as ignoring his texts for twenty minutes, being available for another twenty, then sacrificing two kittens while you’re ghosting him for three hours. Repeat as necessary.

Seriously, love is not that complicated and if it is, it’s not real love. So, here’s the list of things you can do to keep him hooked, without sacrificing kittens or your soul or counting the minutes. 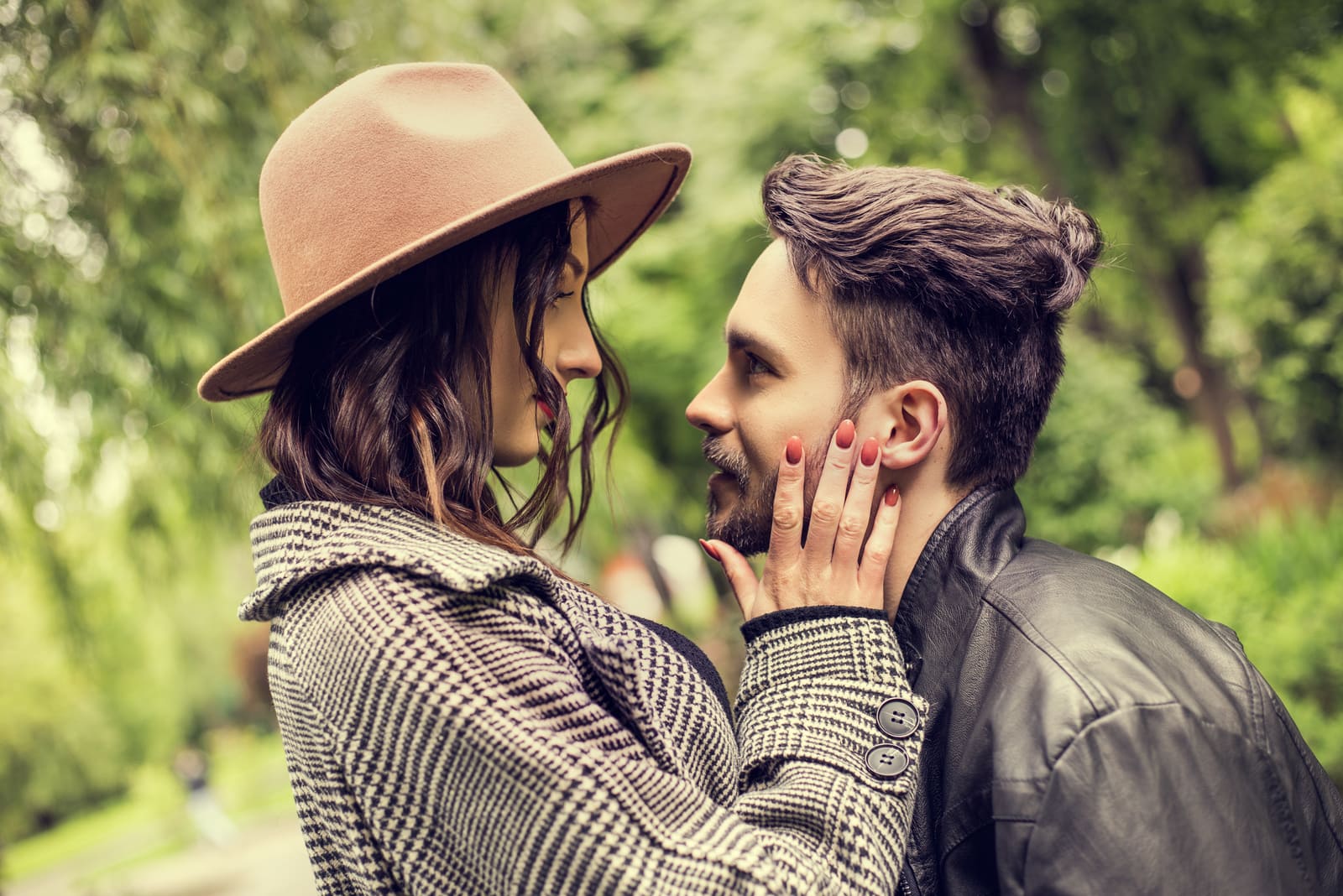 There is no point in getting him hooked if you’re not hooked yourself. You need to be sure that this is what you want and that it makes you feel truly good.

If you’re genuinely interested, he will be too. There’s nothing more attractive than a woman who wants you. 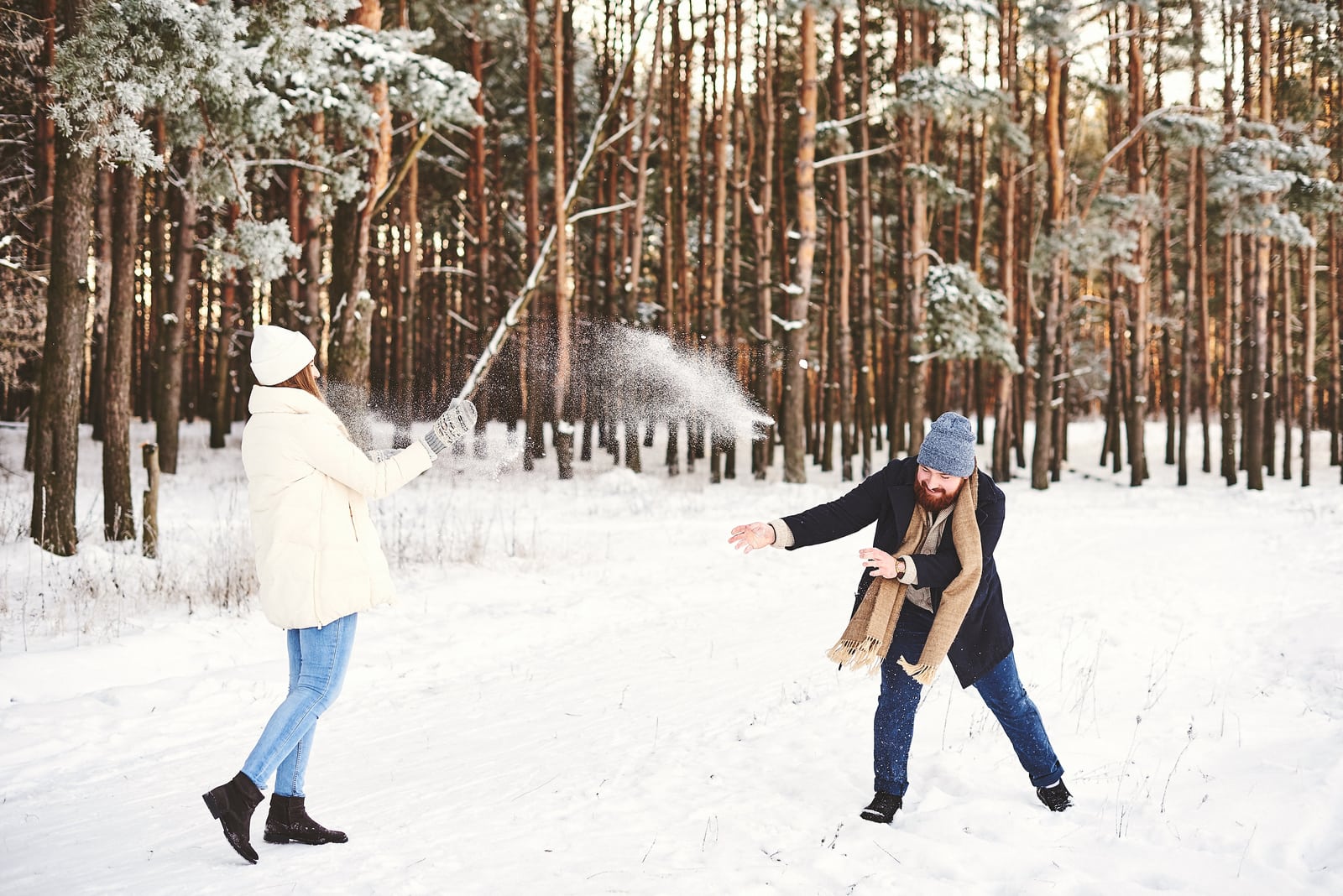 When a relationship passes the honeymoon phase it gets serious, and that’s what you want. But when it’s too serious, it loses that spark that keeps it going and that keeps it alive.

So be spontaneous and have fun. Buy water balloons and declare war with him and just go for it. It’s also a great way to let go of some of the pressure and tensions that build up over time. 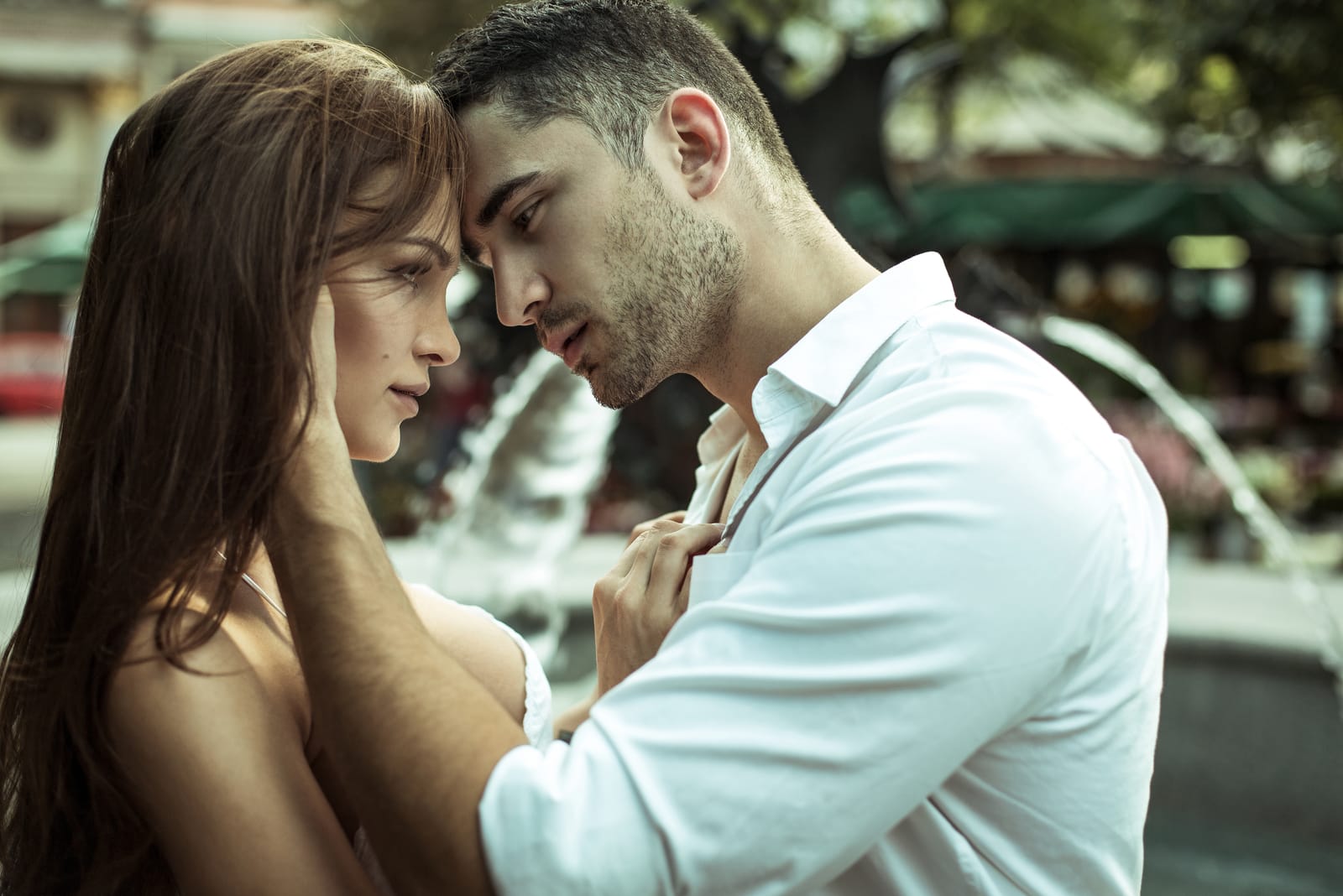 Don’t be afraid to slay 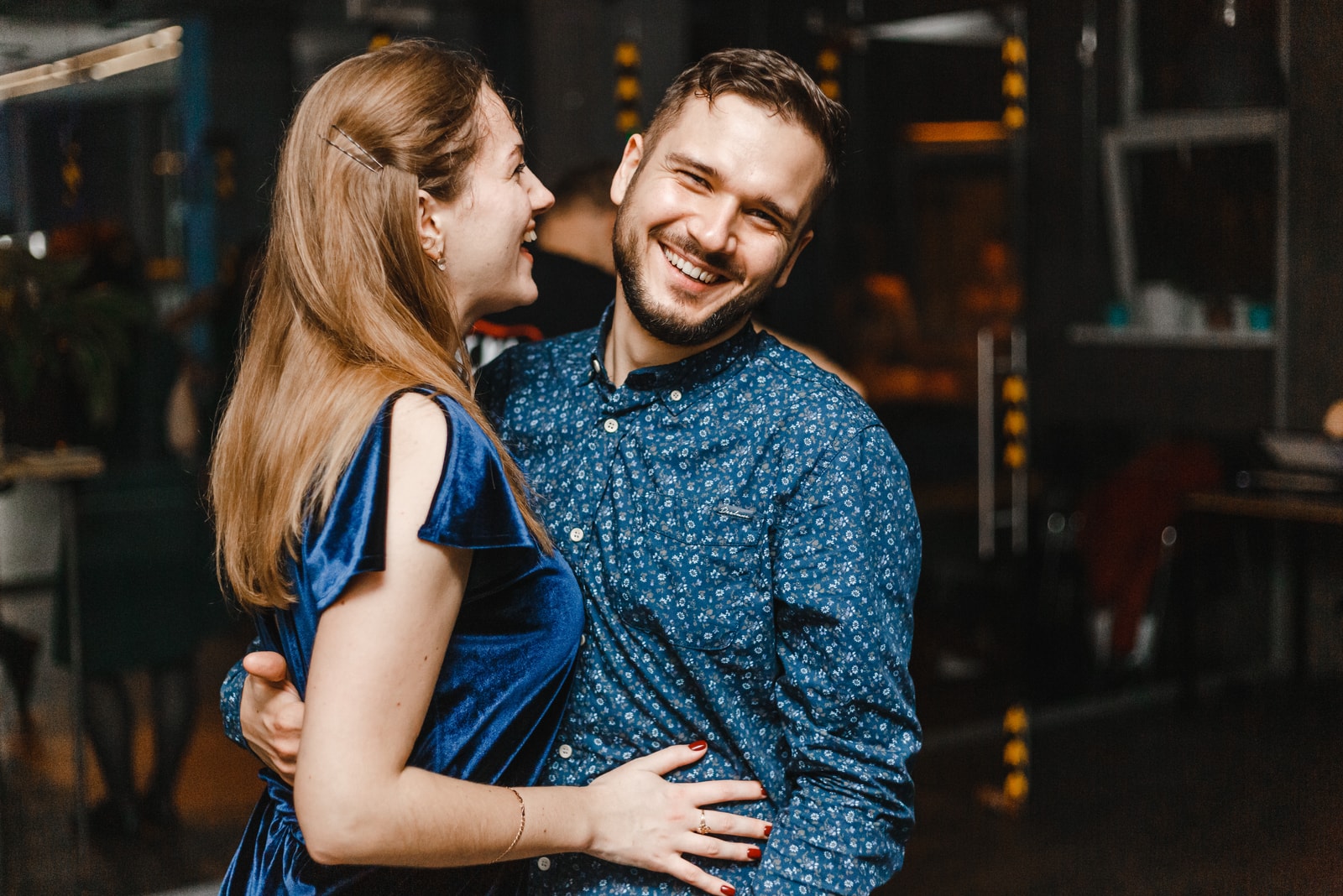 Men are usually the ones with a fragile ego but a real man will be proud of his woman slaying. So don’t put your life on hold for him, because he will hardly notice it.

And even if he does, he will say that he never asked you to do it and be angry because you think he’s fragile (even if he is).

You do you and is there any better way to get him hooked than with your amazing game? Couples who slay together, stay together! 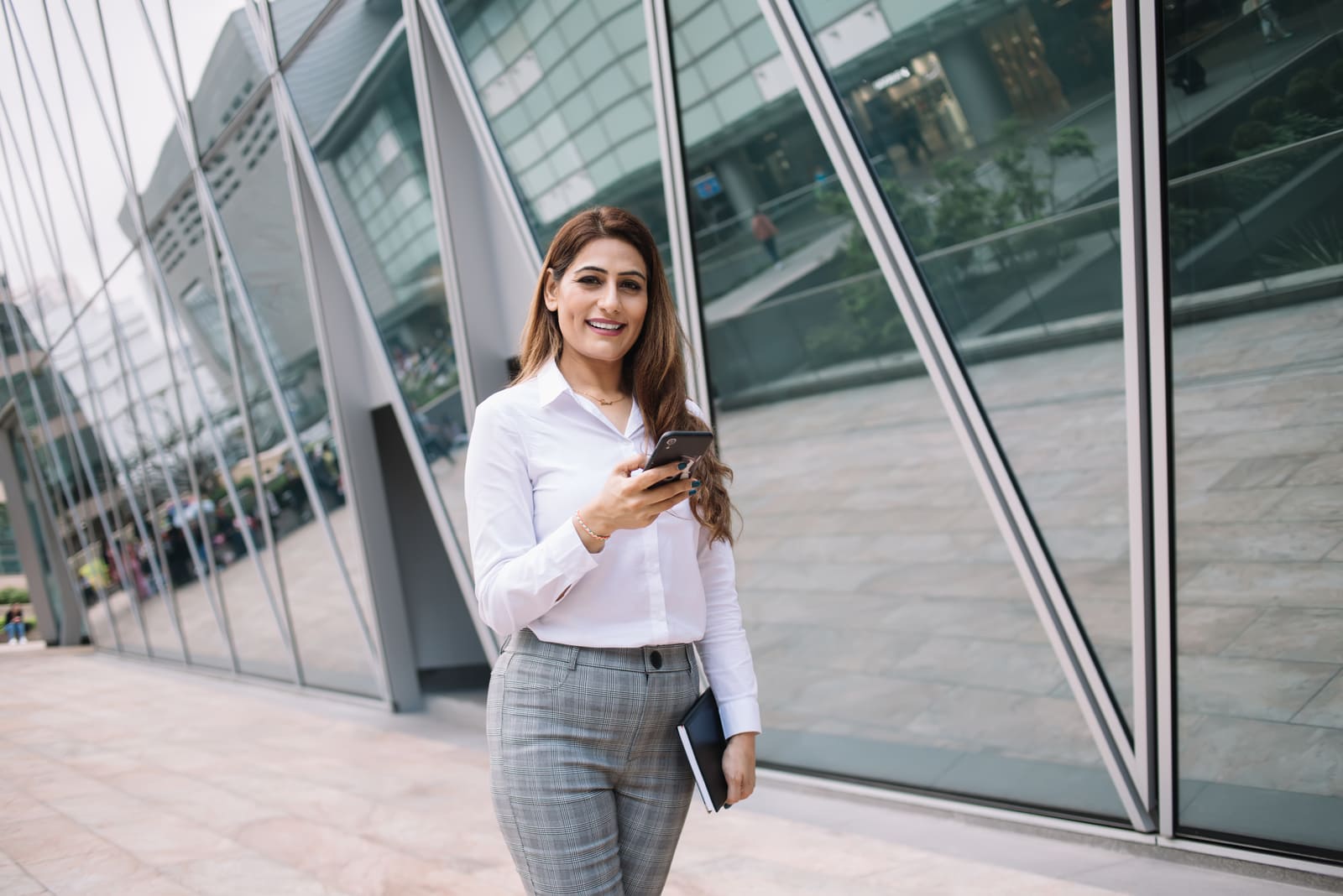 While asking him for help and advice is really good because it shows that you believe in him and his opinion, don’t overdo it. Waiting for him to help you with every decision is only going to chase him away.

Remember that you owned your world way before he came into it and you can do it now as well. 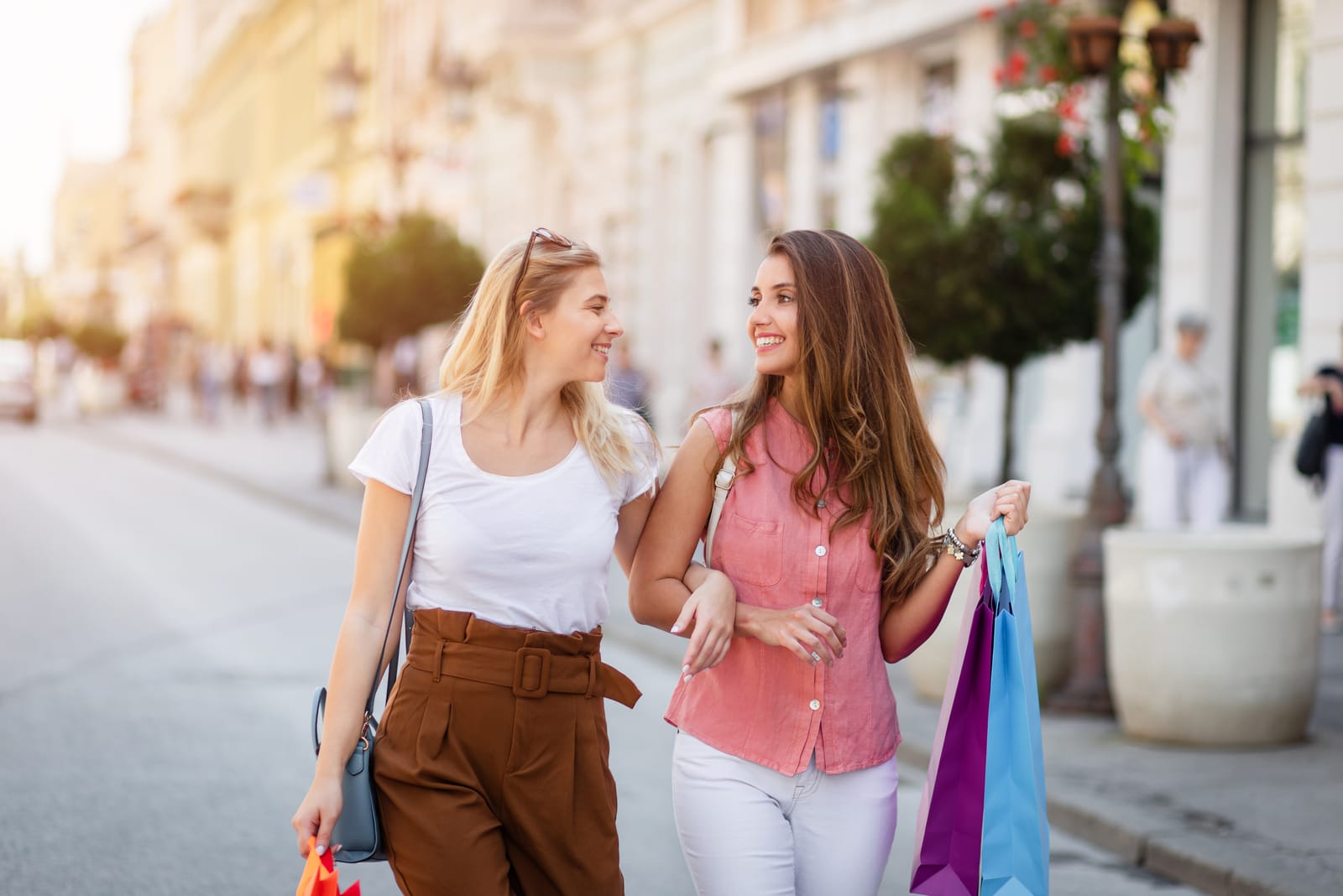 Just because he’s not into the same things you are it doesn’t mean you should give up on them. There are always compromises to make and ways to work things out.

Go shopping with the girls and let him go to the game. You will both appreciate the time alone you get to have and thus be more eager to finally get back together at the end of the day. 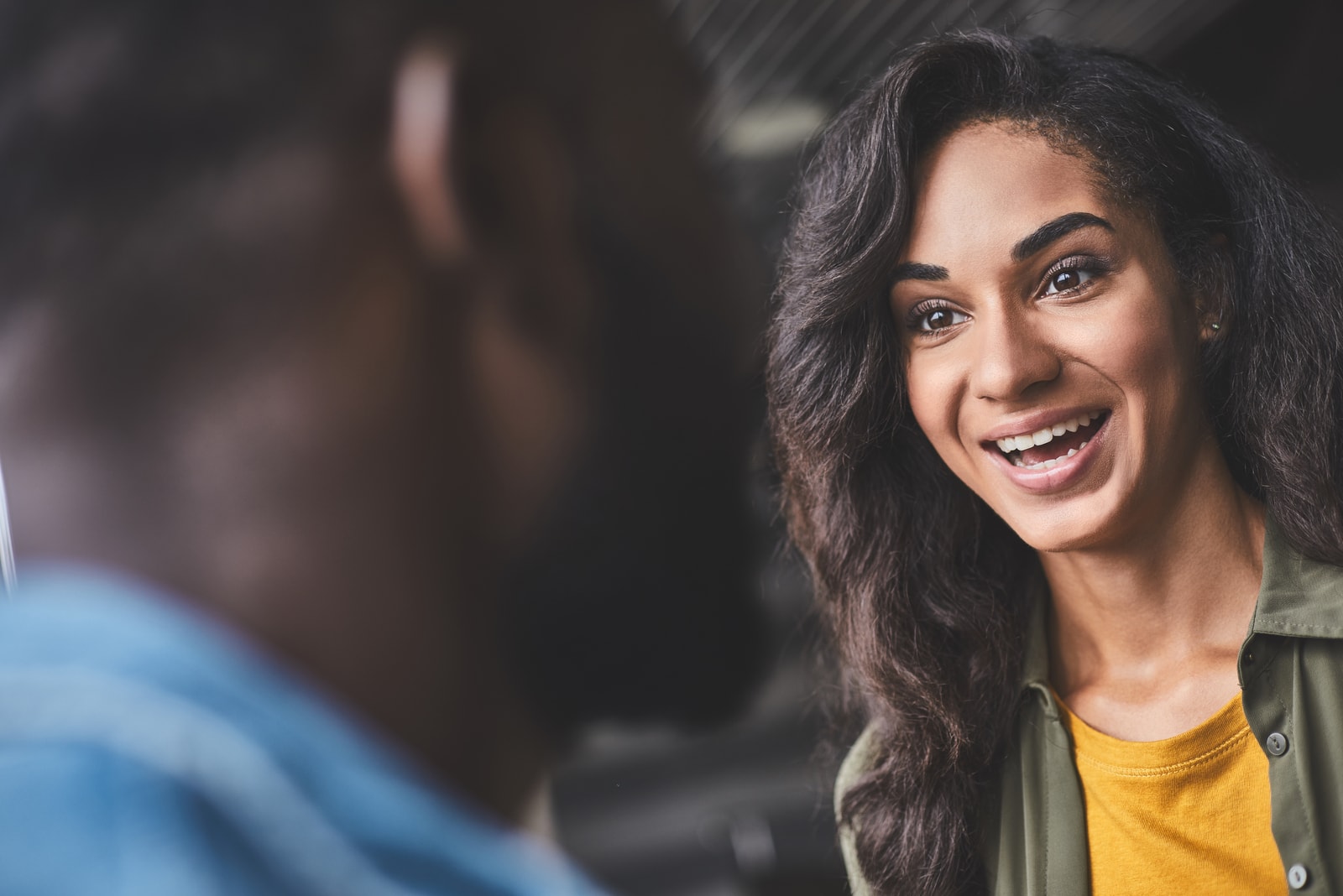 Hiding the truth from him will lead you nowhere. Little, white lies seem innocent but sometimes the truth is all you two really need.

So don’t be afraid to say what’s on your mind, because he will appreciate the fact that you trust him enough to speak your mind.

But keep in mind that there’s no need to be brutally honest. Always go with the idea of how you would you like to be approached and there’s no way you can go wrong.

Show initiative in the bedroom 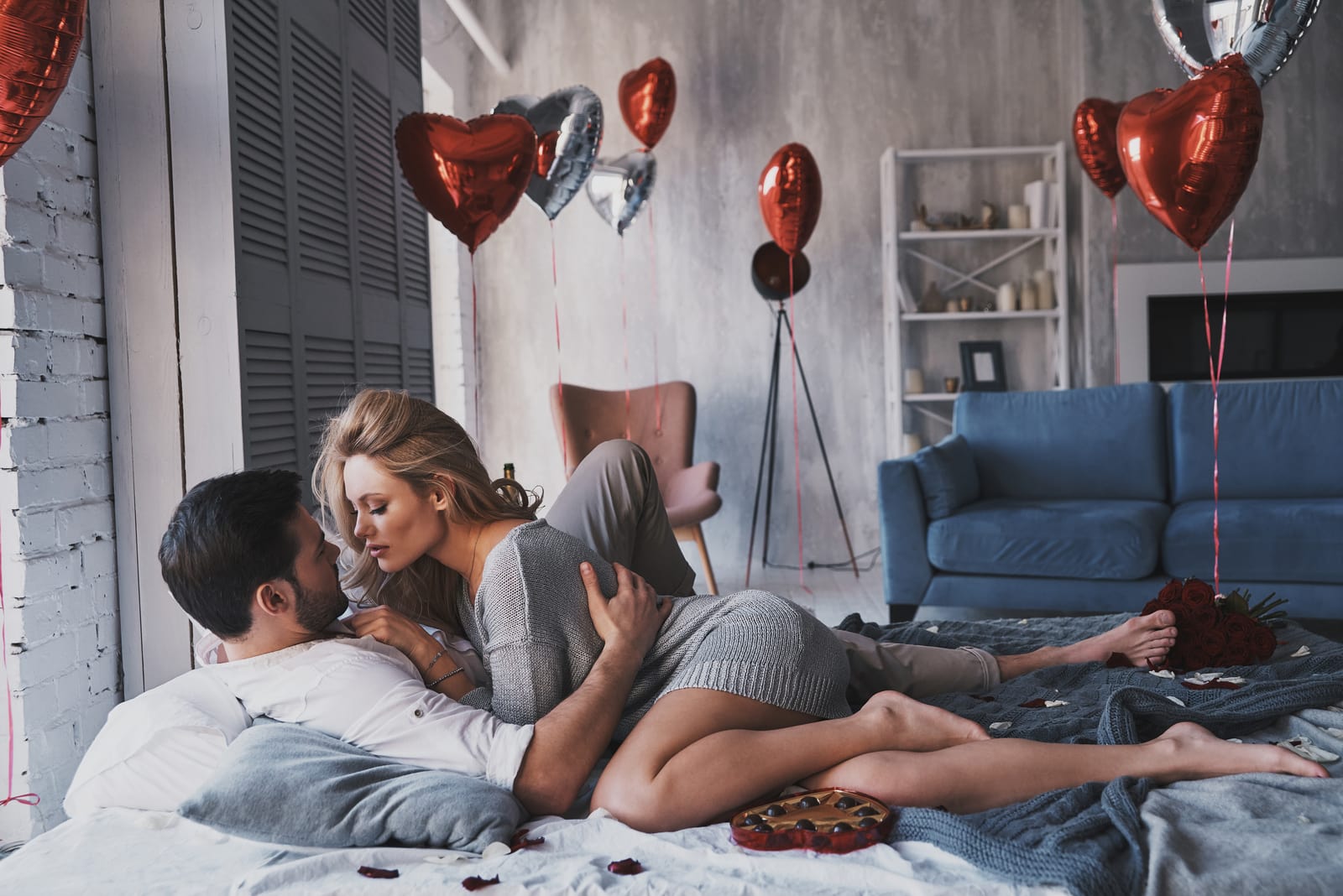 Showing him how attractive he is to you will help him feel better about himself. But don’t do this just because you feel you have to.

Do it if you really want to do it. If you feel like ripping his clothes off and getting it on right there in the middle of the kitchen, do it. But if you don’t feel like it, he will notice and you will both feel shitty afterward.

Be supportive and show appreciation 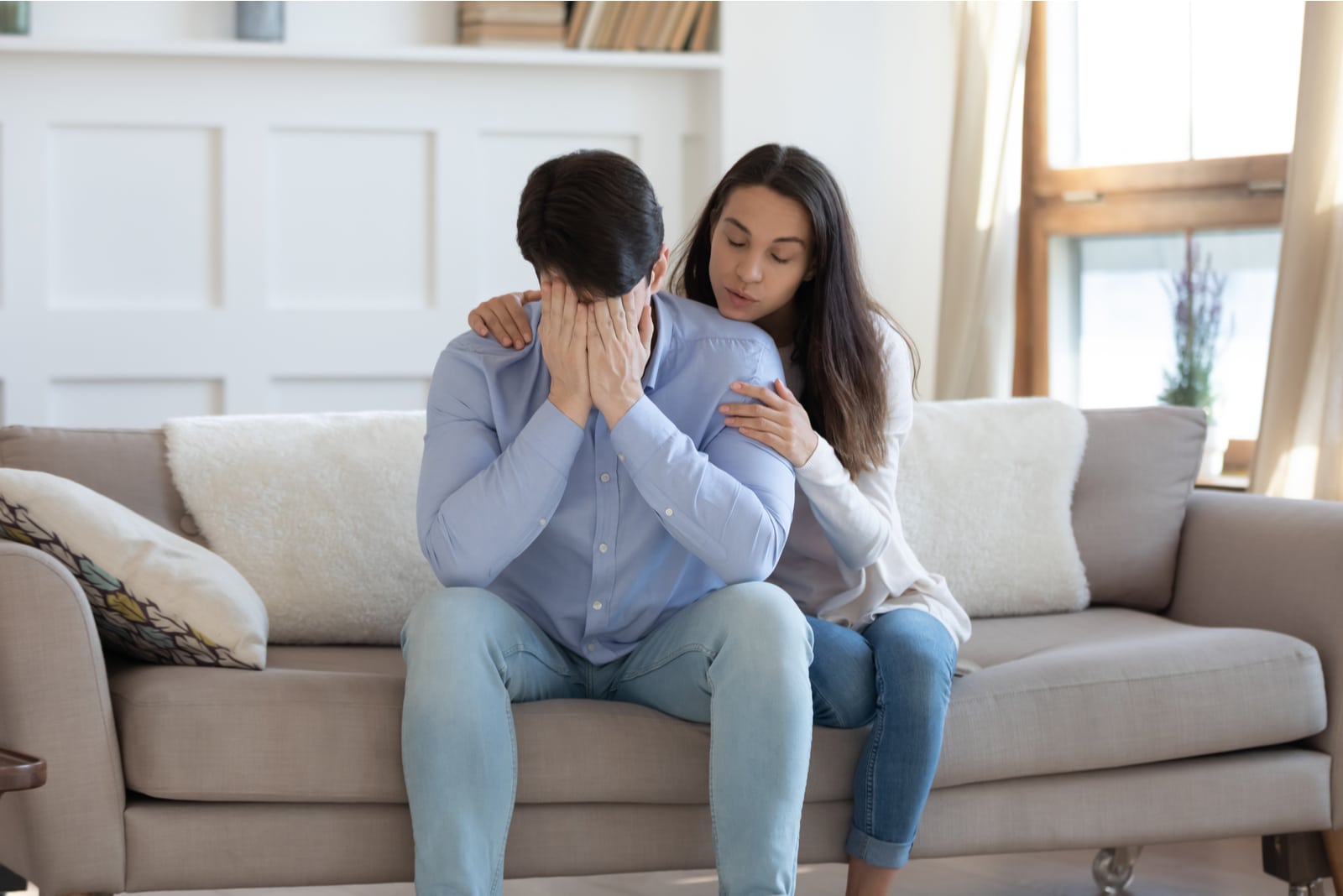 A little bit of support can go a long way and we all know it. If he’s super-passionate about following his dream, be passionate with him.

If he did something for the both of you, make sure you thank him. The worst thing a man can feel in a relationship is being taken for granted.

And even if you don’t do it intentionally, it still hurts. So show him that you see what he’s doing and that it means so much to you. Soon enough he will return the favor and your relationship will significantly improve. 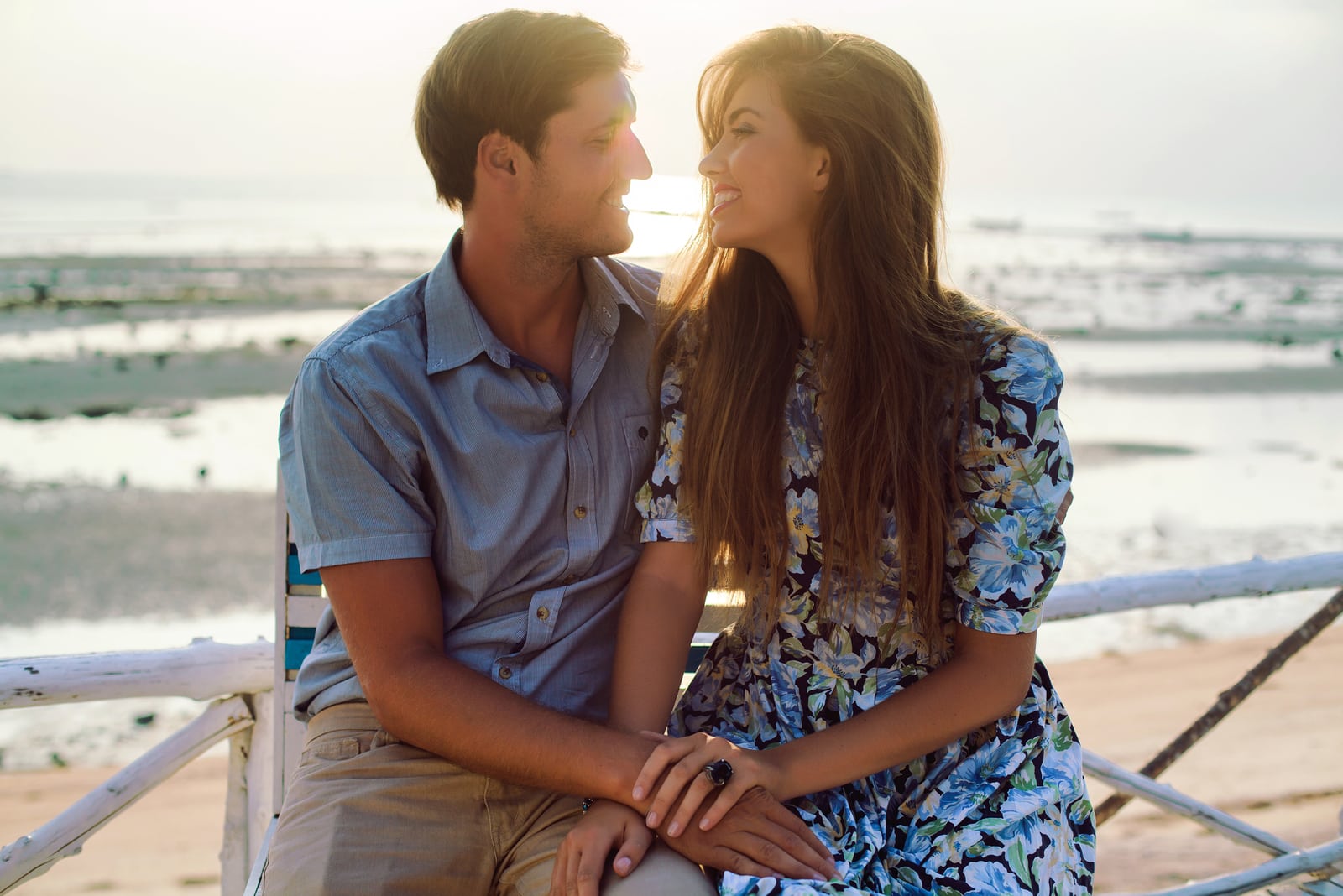 Open up to him, no matter how scary it seems. If you’re sure that he’s the one and that he’s worth it, don’t hold any of it back.

He deserves to know how you feel and you deserve to feel peace. And is there any better way to feel it than by building the trust? 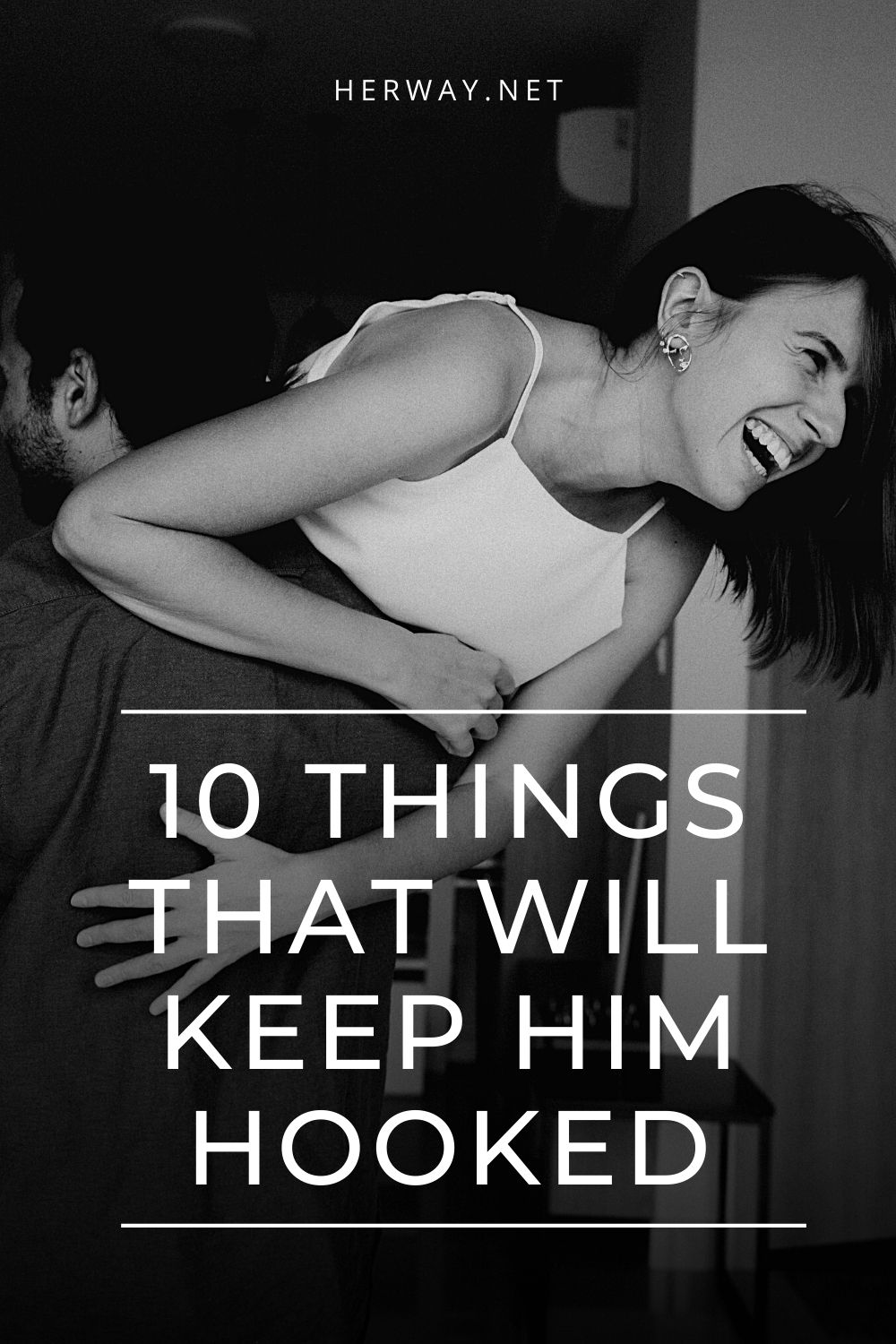