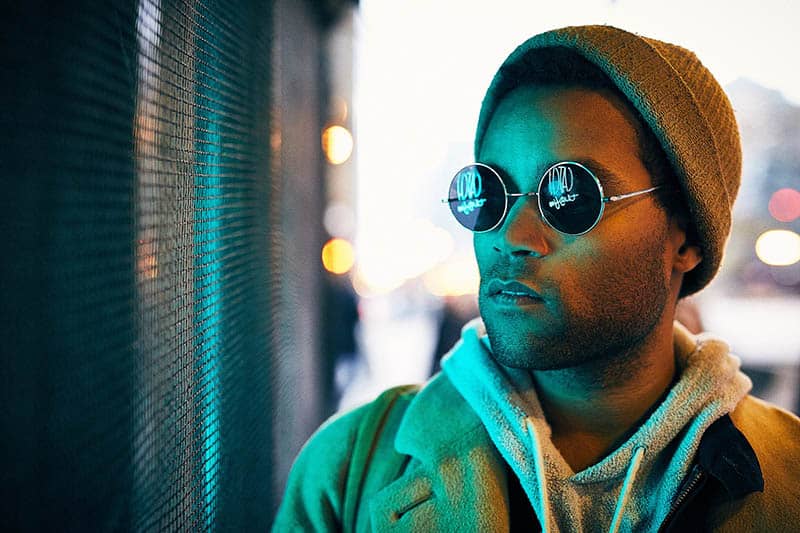 There’s no real hope in changing a commitment-phobe, so the best solution is to walk away while it’s all fun and games.

1. He has a history of short relationships

He often offers an excuse that he just hadn’t met the right woman, so he kept on looking. Among the excuses he uses are: “there’s still plenty of time; it just didn’t work out with our busy schedules; we weren’t a good match”. Even if he had a long-term relationship, it’s usually pretty shallow or long-distance.

2. Relationships he had he refuses to call ‘real ones’

That girl he was seeing for months, yeah, that was totally casual. He has no idea why she freaked out when he met someone else—it’s not like they were exclusive.

Be careful when you hear excuses like this because no girl will go exclusive for someone if she’s not sure he’s worth it. If she believed he was, that was because he had lead her on—not because she was confused.

3. He loves the chase but doesn’t want the kill

This may happen after a month, two or even years. He enjoyed chasing you, seducing you and making you go crazy in every way possible – mostly in bed.

But as soon as you make a grand decision together, such as moving in together, getting engaged or just being exclusive, he sabotages the relationship.

4. He avoids meeting your friends/family

Any events with even the slightest possibility of running into your friends and family he will avoid like plague. It’s simple—the fewer people who know about you two, the greater the chances of finding his next victim. And, let’s be fair, less complication in leaving you once he’s done.

5. He has a history of frequent career changes

He’s not afraid of committing only in relationships. This extends to all aspects of life. He gets easily bored and believes that he deserves to try everything out there. One week he will enjoy working as a constructor, the next one he will be a graphic designer.

It’s the same with is girlfriends. If you notice, that there’s no pattern in the types of his girlfriend (we all have a certain type that we fall for, let’s be honest)—that could be another sign.

6. He plays the seduction-rejection game

He’s not able to completely give in to the relationship, but he’s not willing to walk away from it either. While you’re apart, he will do anything to get you closer to him, seducing you and promising the sun and stars.

But the moment you get together, commitment phobia starts kicking in and he runs away pretty fast.

7. He always needs more space than you’re giving him

No matter how much space you give him, how hard you try to understand, he still feels trapped. Even when you’re in that honeymoon phase of a relationship, he’s planning on an escape route.

The best type of girlfriend for commitment-phobes is women like them, with busy schedules, treating them with low priority. Unless you’re a lowkey, commitment-phobe yourself, it’s best to let go.

8. He chooses women who are different than his type

It’s simple. This way he has a reason to walk away. He has no connection to the women he’s dating expect for one—he wanted them. They don’t like the same sports, they’re not the same age, they’re not into same things, they’re not a match.

If you notice there’s nothing in common between the two of you, there could be a pretty disturbing reason why it’s like that.

9. He travels a lot for work and has many other activities

Whether it’s sports, travelling for work, travelling for fun, his schedule is always so full, so tight. He’s not sure if he could squeeze you in, but hey, he’ll let you know as soon something opens up.

He keeps his schedule full just so he could have an excuse for not seeing you, but he’s not really giving you any info about his schedule. You have no idea where he is, what he’s doing or where he’s travelling. He’s simply—busy.

10. You’re together only when it’s convenient for him

He’s not interested in making time for you in his schedule because he needs sense of freedom. He needs to know that he’s the one in control and that he can walk away whenever he wants.

11. He treats you as a low priority

If you need him, he’s not there. If you want him to go somewhere with you, he already has some other plans. And even if he promises you, he doesn’t even show up. He forgot, he got held up at work, traffic is horrible, etc. 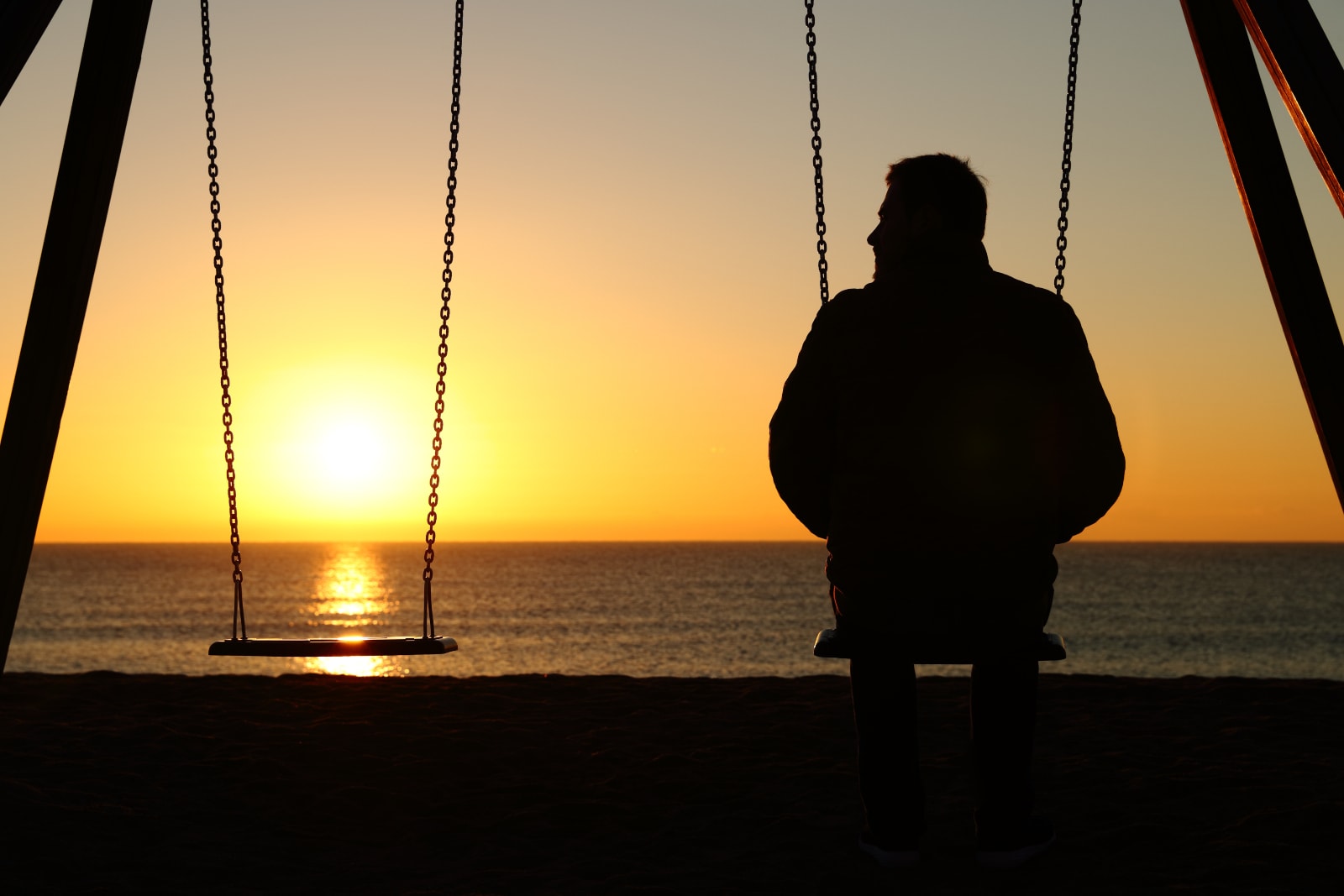 7 Reasons Why So Many Men Suffer From Commitment Issues

7 Reasons Why So Many Men Suffer From Commitment Issues