Skip to Content
Contents show
1 He’s different.
2 He’s not letting you go.
3 He remembers.
4 He’s there when you need him.
5 He keeps his promises.
6 He’s always trying.
7 He’s perfectly aware of who he has next to himself.
8 He loves everything about you.
9 He’s not rushing anything.
10 You can’t scare him.
11 He understands.
12 He’s there for good.

Nothing he does resembles your previous guys. He is unique and he’s next to you. You can never predict his behavior or his reaction because he never ceases to amaze you. The moment you think you have him figured out, he proves you wrong by doing something different than your exes did.

He’s not letting you go.

No matter how hard you try, no matter how bitchy you get sometimes, he can handle it. Whenever you’re pulling away from him, he finds a way to make you notice him again. You can’t push him away since he knows that you need him next to you. He knows you don’t really want him to go.

He’s there when you need him.

Even though you don’t know you need him, he can sense it. He knows when you’re feeling alone and when he should not let you alone with your thoughts. No matter if you need house-stuff-help or heart-stuff-help, he’s there to save the day. You’ll never cry to your pillow because he always runs to offer you his shoulder to cry on.

See also: A Man Will Do ALL THIS for the Woman He really Loves 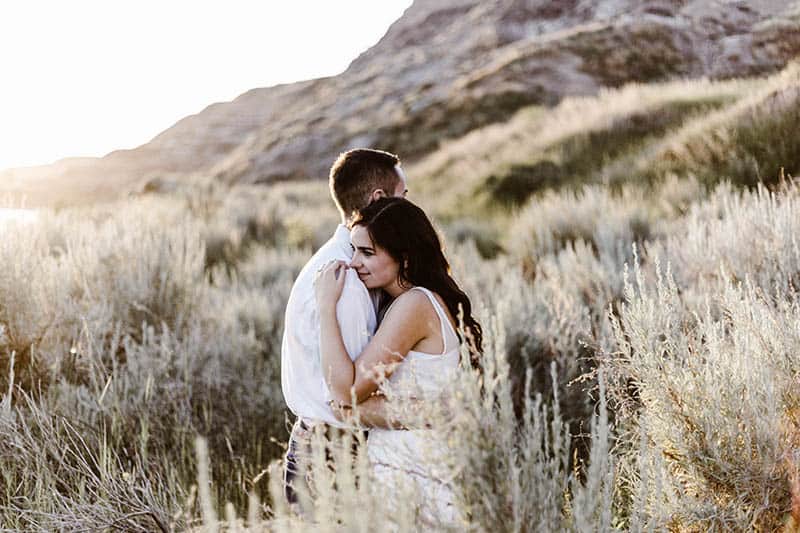 He keeps his promises.

If he promised you’ll watch that movie, that he’ll buy milk, or how he’ll take your dog for a walk, he’ll do it. There isn’t much difference between his big and his small promises—he’ll keep both of them.

If you don’t like him having the same hairstyle, he’ll try new things. He’ll try to meet your expectations. He’ll do his best to know what it is that you need or want from him and he’ll always put an effort in things you’re interested in just to find new ways to have you around.

He’s perfectly aware of who he has next to himself.

He loves everything about you.

He loves you. You are a whole package and he’s not trying to change anything. He’s accepted you the way you are and you know it. Even though you’re struggling to hide your insecurities, even though your anxiety is scaring the hell out of you, it has nothing on him. He’s accepted it and he even loves that part of you. The secret is, he knows that he needs to love your not-so-nice side in order to be allowed to love your beautiful side. 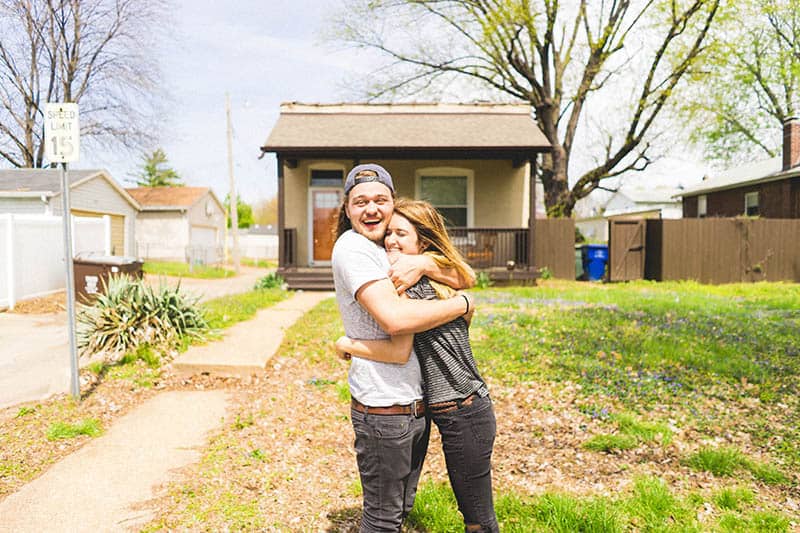 He’s not rushing anything.

You can take as much time as you need. He’ll wait for your kiss, for bed time, and he’ll wait with popping the question. He doesn’t want to scare you away—he’d rather have you comfortable around him. And it’s working!

You can’t scare him.

Your past doesn’t scare him, your fears don’t scare him, and your desires can’t frighten him. He’s ready to fight you in order to have you. You might be scared of yourself, but he’s got you.

He’s there for good.

See also: You Should Choose The Person You LOVE Every Single Day – Or LEAVE